You have permission to edit this article.
Edit
Back to Santa Fe New Mexican
Class of 2020
Submit graduate profile
Search profiles
1 of 2 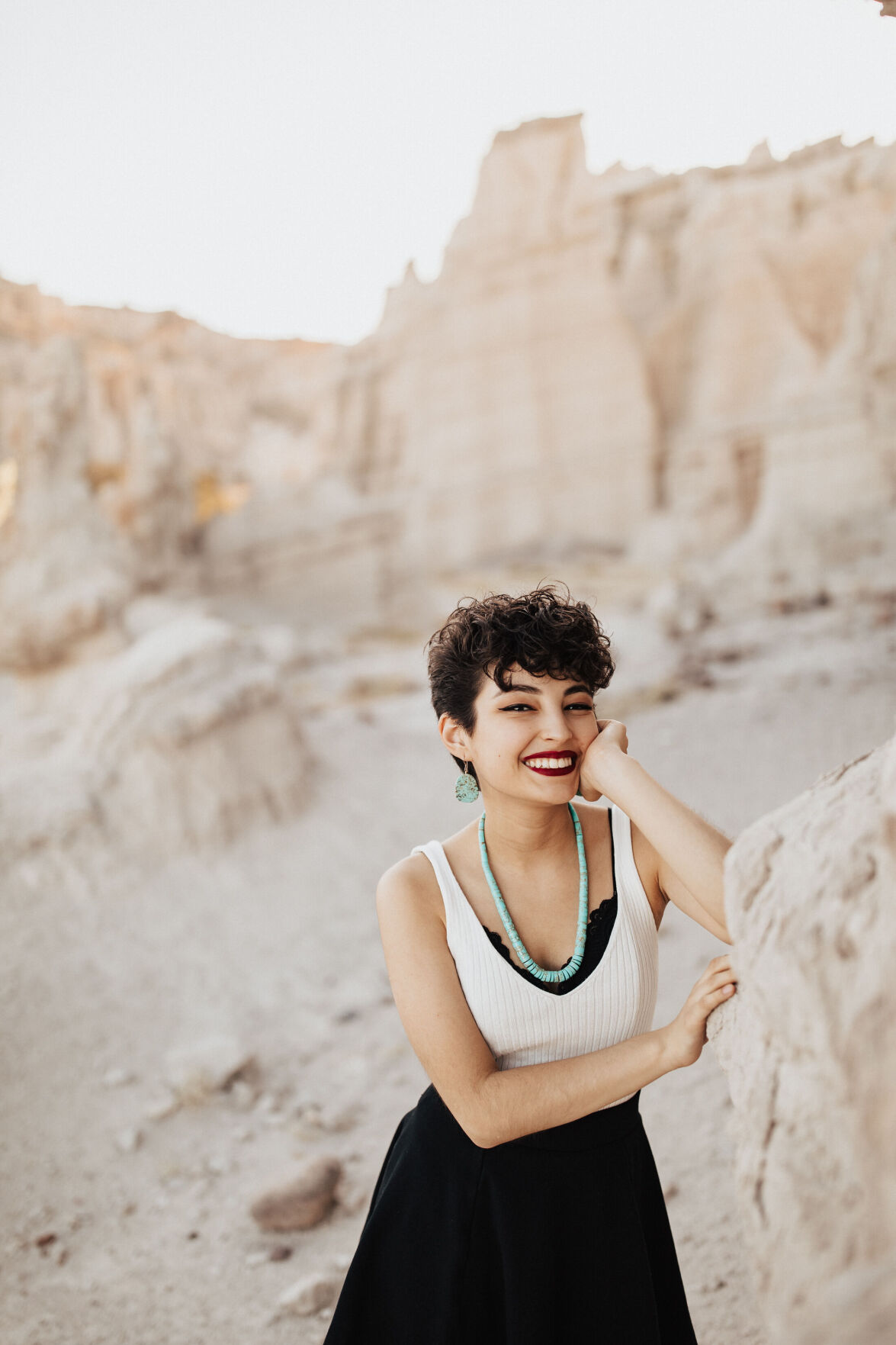 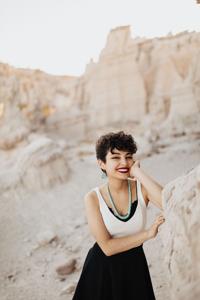 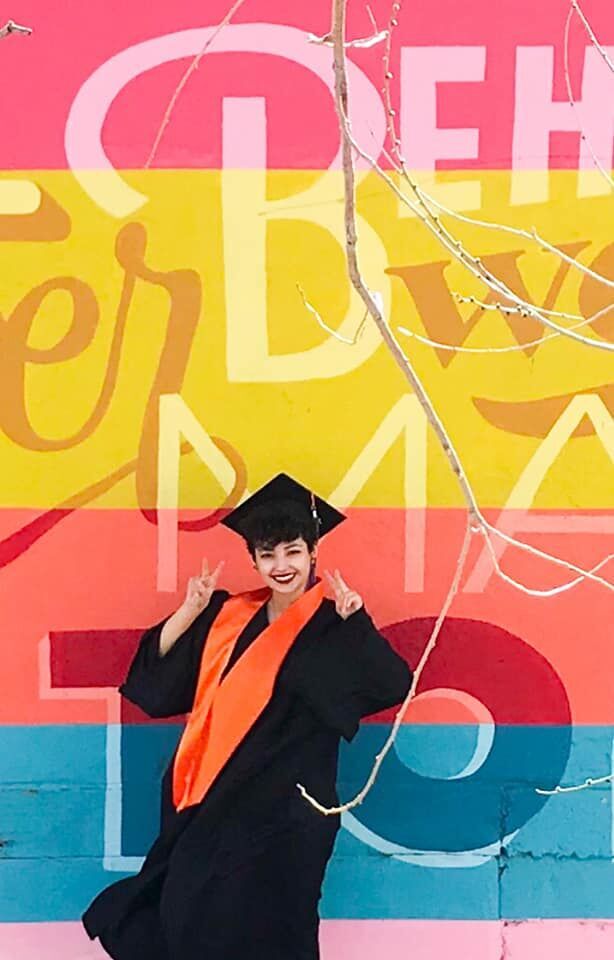 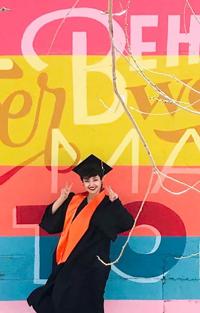 Future plans: I will attend LACM (Los Angeles College of Music) and major in the Vocal program.

Accomplishments: I have participated in 24+ performances with NMSA and Pandemonium Productions to include main roles such as Mary Poppins (Mary Poppins), Maria (West Side Story), Willy Wonka (Charlie and the Chocolate Factory), Katherine (Newsies), Prince Eric (The Little Mermaid). I was fortunate to receive a Merit Scholarship from LACM and was awarded the Sangre de Cristo Chorale Hastings Smith Memorial Vocal Scholarship.

Favorite quote: You are braver than you believe, stronger than you seem, and smarter than you think. ~Winnie the Pooh

Favorite memory: I have made so many great memories during rehearsals and performances, and hanging out after school with my friends. There are too many to list just one, but I am thankful for all the good times.

Advice to future generations: Support each other and build each other up instead of tearing each other down.