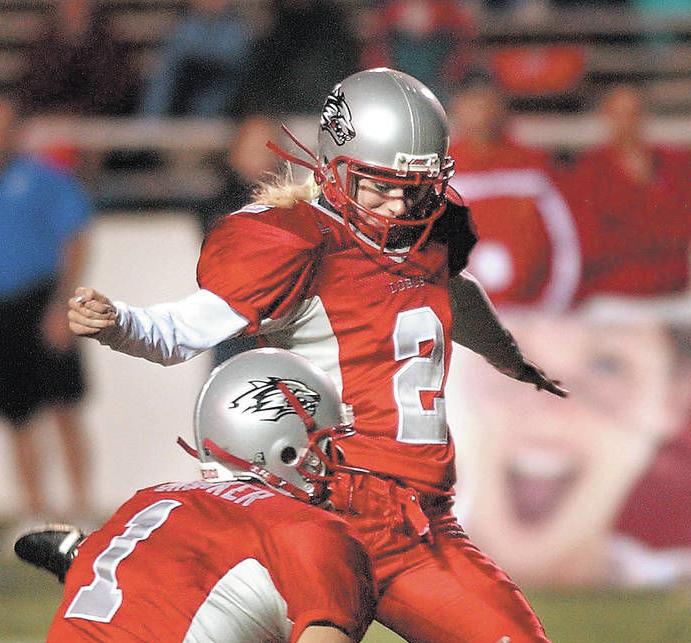 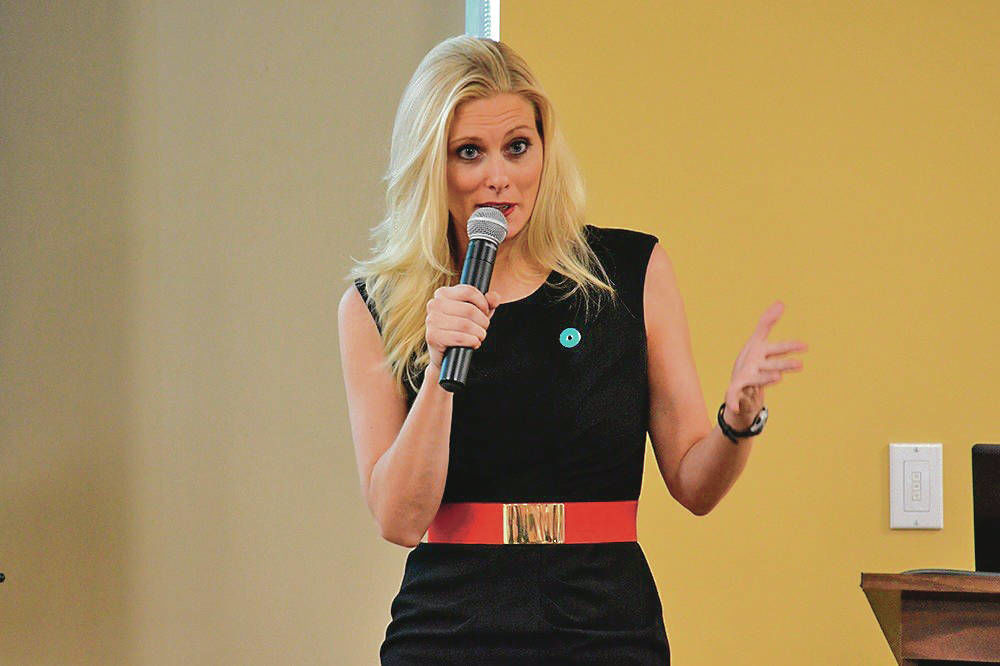 Katie Hnida, who played college football at the University of New Mexico, has fallen gravely ill after a reaction to medication. Image courtesy GoFundMe 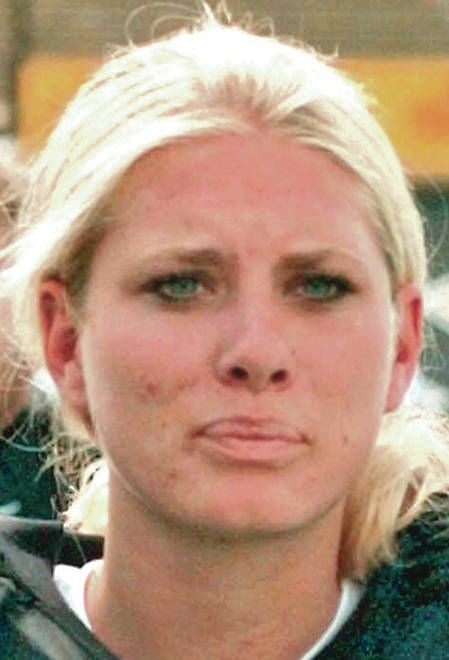 Katie Hnida, who played college football at the University of New Mexico, has fallen gravely ill after a reaction to medication. Image courtesy GoFundMe

Arguably one of the more pioneering student-athletes to ever step foot on the University of New Mexico campus has waged the fight of her life for the past month.

Katie Hnida, a kicker on the Lobos football team from 2002-04, has been gravely ill for several weeks after an adverse reaction to a prescribed medication sent her into multiple organ failure, according to a GoFundMe page launched by her family to help raise funds to cover rising costs of her medical care.

Her family wrote on the GoFundMe page that she was given an antibiotic but soon suffered a rare, life-threatening reaction to it. Her kidneys and liver failed and her bone marrow quit functioning, which led to extensive bleeding and discussion among her doctors that she might require a liver transplant. Hnida was admitted to an ICU and given emergency dialysis.

The family says she has stabilized but will require months of rehabilitation and recovery, plus she will not be able to work for up to six months.

Hnida, 37, played three seasons at New Mexico and became the first woman to play and score in a college football game when then-head coach Rocky Long sent her in to successfully convert two extra points in the Lobos’ win over Texas-San Marcos in the season opener on Aug. 30, 2003. That team finished 8-5 and made an appearance in the Las Vegas Bowl.

One of the few remaining employees still with UNM who was part of the athletic staff when Hnida played is equipment manager Jacque May. The two roomed together during the bowl game and developed a solid relationship that continues.

“I remember the day the coaches came to us and said we had a female player transferring in,” May said. “I’ll never forget it. They told us to treat her like every other athlete, and that’s exactly what Katie wanted, to be treated the same as the players around her. She never expected anything different and not once asked for special treatment. Never.”

Hnida became a national figure after her first action with the Lobos, her blond ponytail dangling down the back of her cherry game jersey as she made college football history. She appeared on numerous talk shows and was interviewed by various publications, spending plenty of time talking about breaking down barriers in a male-dominated sport.

At UNM, May said, Hnida was given a private dressing area apart from the rest of the team, but otherwise did everything else with the other players.

“I’ve been around a long time and I can tell you, she was a wonderful teammate,” May said. “Rocky and all the coaches, they were great with her because the one thing Rocky did was reward players who worked their butts off. Katie definitely worked her butt off. She knew everyone was watching her.”

Hnida went on to become a leading spokeswoman for victims of rape and domestic violence. She occasionally returns to UNM and the still has photos of her in her Lobos playing days serving as the backdrop to her Twitter account that has over 4,200 followers.

A star athlete in high school in Colorado, she started her college career as a kicker at the University of Colorado and played one season as the first female player in Buffaloes history. She never appeared in a game and transferred to UNM after her freshman year.

It was during her time at Colorado that she was sexually assaulted by one of her teammates, although she never pressed charges. The story didn’t become public until 2004 when Colorado was embroiled in a scandal as allegations surfaced that the team used sex and alcohol to entice recruits.

Then-Colorado coach Gary Barnett was admonished for disparaging comments he made about Hnida, saying, “It was obvious Katie was not very good. She was awful. Katie was not only a girl, she was terrible, OK? There’s no other way to say it.”

Hnida has since become an author and an advocate for victims of sexual abuse and domestic violence. Until she fell ill, she was making speaking engagements around the country.