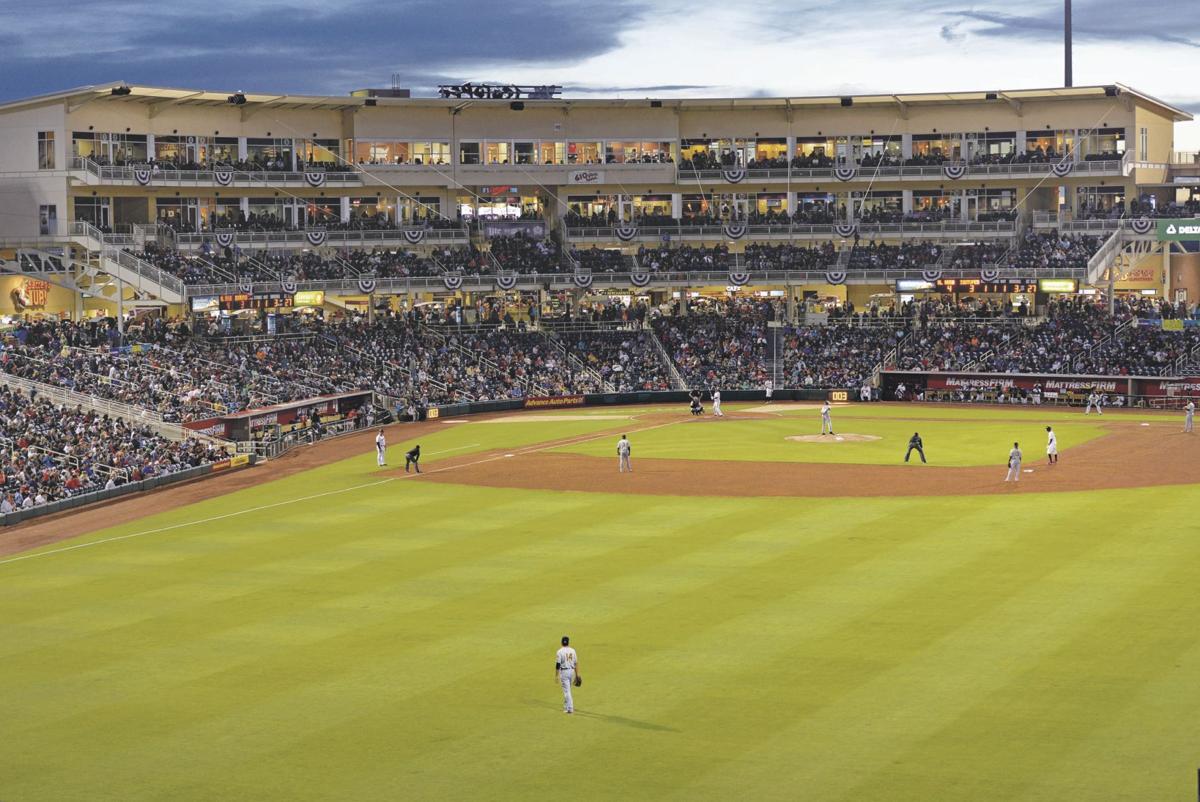 A crowd of 8,046 people at Isotopes Park was greeted with a night of quality pro ball Thursday as the Isotopes won their opener, 7-4, over the Salt Lake Bees in Albuquerque. 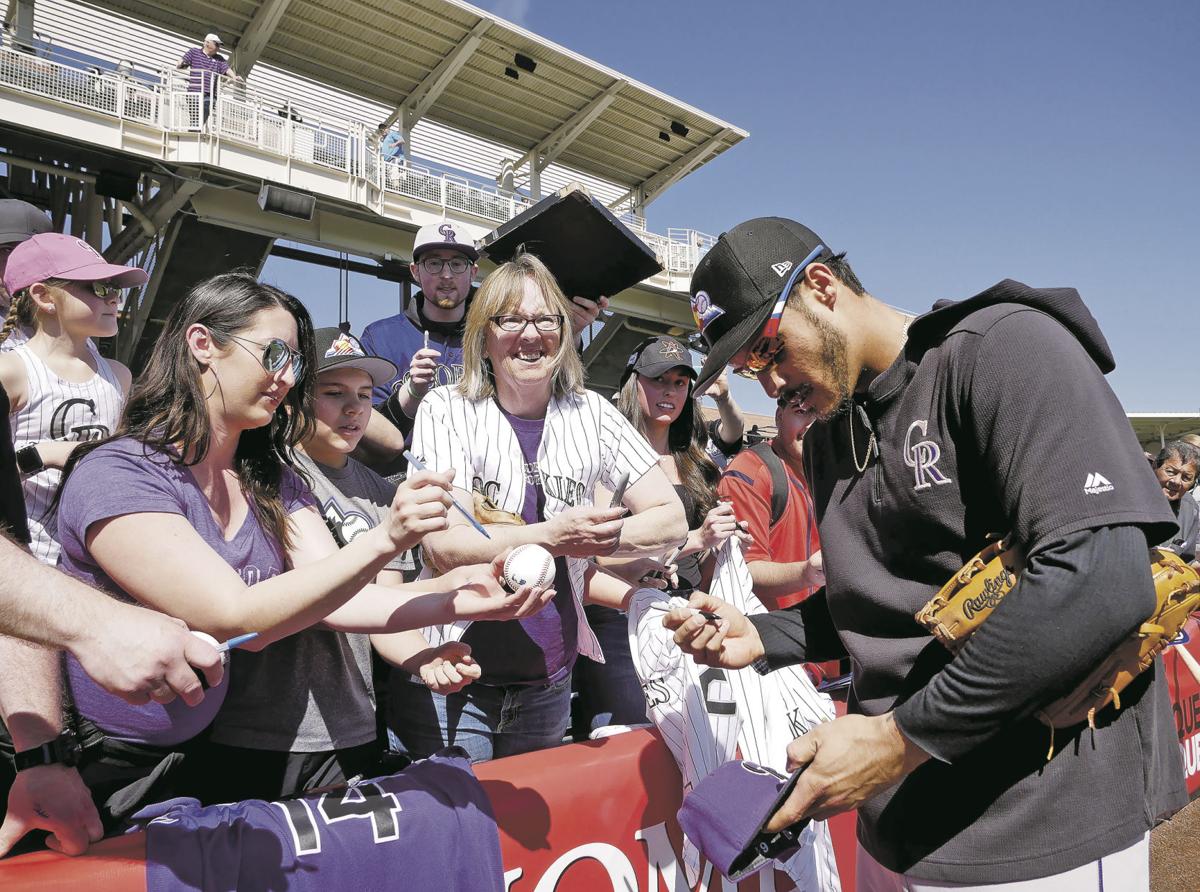 Colorado Rockies third baseman Nolan Arenado signs autographs for fans prior to an exhibition game in March 2019 against the Isotopes at Isotopes Park.

A crowd of 8,046 people at Isotopes Park was greeted with a night of quality pro ball Thursday as the Isotopes won their opener, 7-4, over the Salt Lake Bees in Albuquerque.

Colorado Rockies third baseman Nolan Arenado signs autographs for fans prior to an exhibition game in March 2019 against the Isotopes at Isotopes Park.

The stands at Isotopes Park will be silent this summer, but John Traub expressed optimism amid the news that the 2020 minor league baseball season was over before it began.

Traub, the general manager of the Albuquerque Isotopes, said Tuesday’s announcement that the season was canceled stung, but he used history to offer hope that baseball in the state will be back and better than ever.

“The last time this community was without baseball, in 2001 and 2002 [when the Albuquerque Isotopes left], it came back in 2003 with a vengeance and people really missed it,” Traub said. “From the feedback we’ve gotten, we are hopeful that people will be looking forward to coming back.”

Still, that doesn’t ease the pain of losing a season that never had a chance of getting started. Traub called the decision “heart wrenching” from an economic and a personal standpoint. Economically, Traub said all ball clubs will suffer dramatically from the loss of revenue, and he admitted that some teams will very likely not survive. He did not reveal how much of a financial hit the team will take in 2020, but said the Isotopes will be back for next year.

Despite that, Traub expressed disappointment of the impact it will have on the staff the organization has cultivated. The club already went through a round of layoffs, but Traub hopes that next year will provide a different story.

“We have an incredibly talented and just a very dedicated staff,” Traub said. “Everybody puts in all kinds of months of effort to get ready for the season, and it had to be put on hold this year. Ultimately, what happened, happened. It’s just one body blow after the next.”

While the minor league season is done, Isotopes Park might not be bereft of baseball. The parent club Colorado Rockies is looking at using its Triple-A affiliate as a satellite training site for the club’s taxi squad when the baseball season begins at the end of July.

Traub said there are still details to work out, especially protocols and guidelines for players, coaches and Isotopes staff members amid the COVID-19 pandemic.

The cancellation of the season could help organizations be better prepared to institute safety guidelines that can help ensure a season in 2021 with fans in the stands. What happens with the major sports leagues as they either restart or begin their seasons might allow minor league teams to formulate a successful plan next spring.

However, Traub cautioned that the coronavirus epidemic can make those plans moot.

“We don’t know how things are going to change between now and [2021],” Traub said. “We’re event planners. That’s what we do, but we are waiting on all kinds of guidelines from sources other than ourselves to get to planning for 2021.

“We are hopeful that it will be a complete season, but we just don’t know yet. We don’t know how long the virus will be out there doing its thing.”