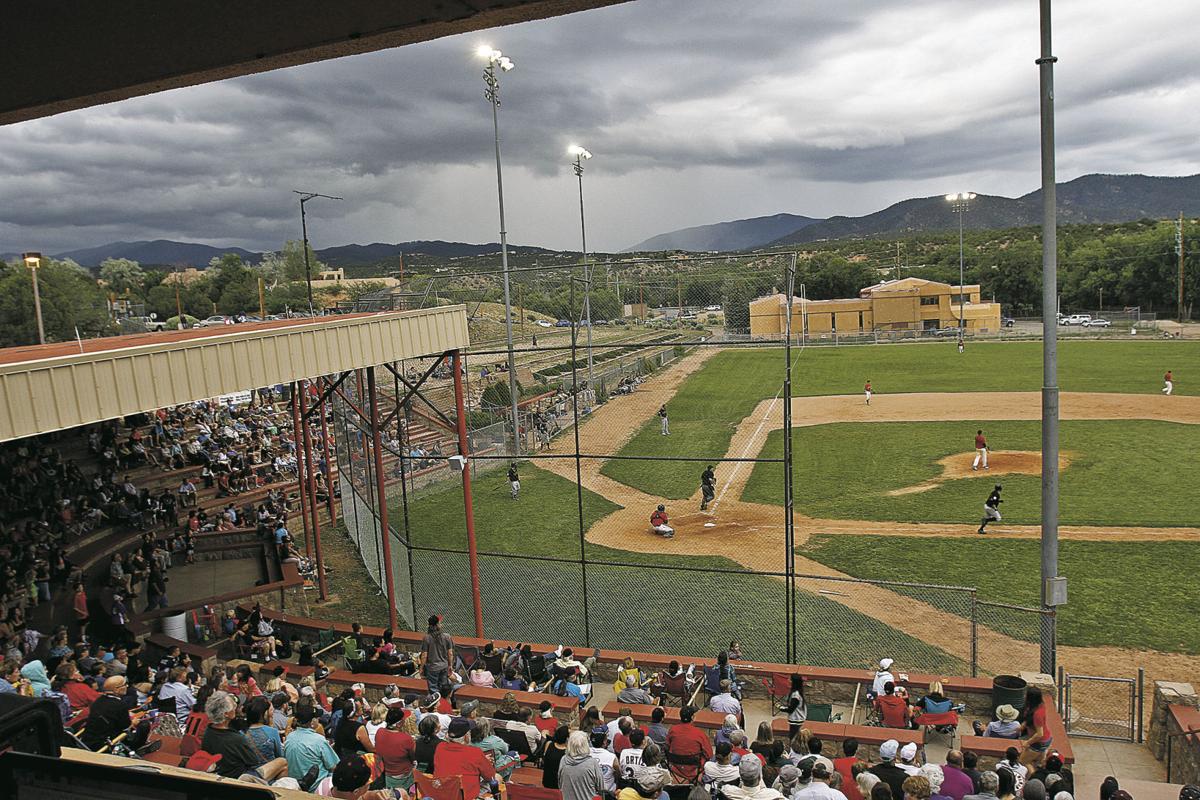 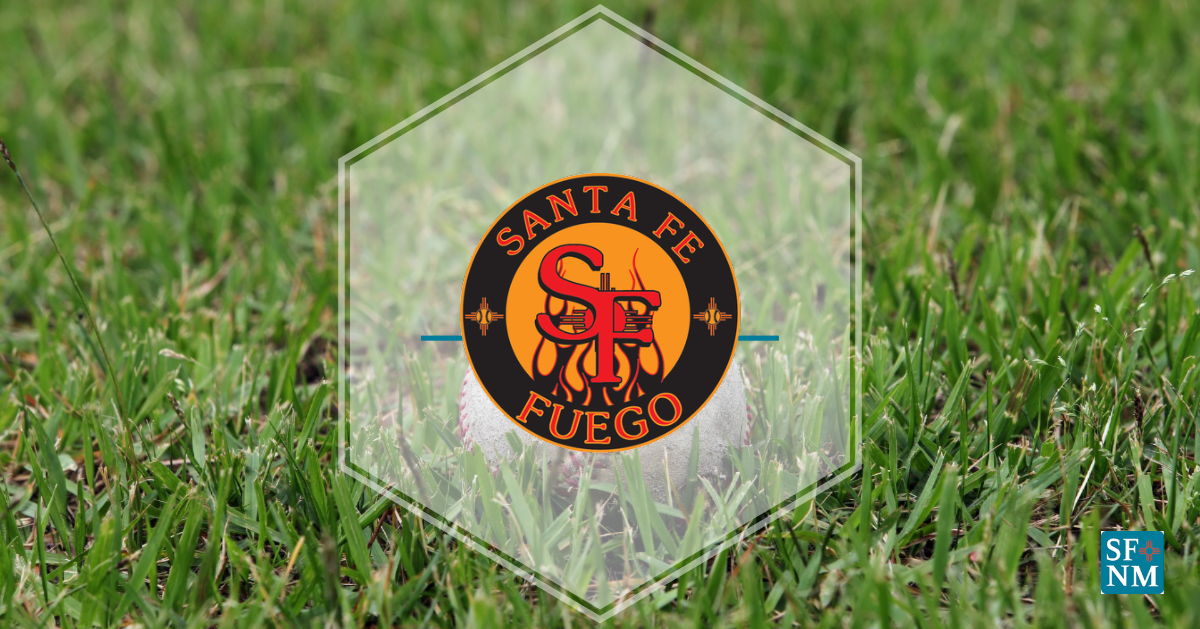 The latest casualty of the global pandemic is professional baseball in Santa Fe. The independent Pecos League announced Thursday morning it canceled its 2020 summer season and will instead focus on hosting a five-team summer league in Houston.

The Santa Fe Fuego have been part of Dunn’s league since 2012, a year after it came into existence. The Fuego won the league championship in 2014 and reached the finals the following year. They’ve been one of the biggest draws in the league, hosting the annual all-star game several times.

Fuego general manager Yvonne Encinias said the decision to not take the field in 2020 was an easy one, given the current state of affairs.

“Our first concern is our fans’ health and, of course, the players’ and the host families,” she said. “We all have more important things to focus on.”

The Pecos League relies heavily on finding host families and hotels to take players in during the season. With lodging shut down and people directed to stay inside and socially isolate as much as possible, Dunn said it was proving to be impossible to convince host families to open their homes to as many as five or six players from out of state.

“It’s a health concern, obviously,” Encinias said, adding that the downturn to the local economy is also a factor. “With all the layoffs and businesses shutting down, it’s going to be a rebuilding project for who knows how long. Those people will need to focus on those things, not the baseball team.”

The Fuego were supposed to open their season this month at Fort Marcy Ballpark as part of a 70-game schedule that ran through early August. Dunn recently delayed the season and announced he planned to start games in June with all 12 teams playing an abbreviated schedule.

With a number of states clamping down on public gatherings and the prospect of others, namely New Mexico, extending those restrictions, Dunn said he felt he had no choice but to call off the season.

New Mexico has three teams in the Pecos League: Santa Fe, Roswell and White Sands, which plays its games in Alamogordo. Toss in the issues Garden City, Kan., has had, with a recent spike in confirmed cases of the novel coronavirus tied to a nearby meatpacking plant, and Dunn believed he had only one option, he said.

“You lose Santa Fe and you lose Trinidad [Colo.] and then you lose Garden City, you don’t have a league,” Dunn said. “Simple as that.”

The summer league in Houston will be closed to the public and will feature available players from around the league and, Dunn said, “any major league-caliber guys” who need to get on the field. The facility he plans to use is privately owned and would be off limits except for players and essential personnel.

He said the games will be streamed online.

The Pecos League will create a central division and play the 2020 season with five teams.

Dunn said there was some initial concern that using the Fuego uniforms and brand as part of the summer league would create some hard feelings to people back in Santa Fe. Less than two hours later, he posted a statement on the league’s website identifying the five teams would wear the uniforms of the Mountain Division teams: the Fuego, Trinidad Triggers, Garden City Wind, Roswell Invaders and Tucson Saguaros.

The teams will play a 36-game schedule with tentative plans to have the Pecos League’s Pacific Division, which consists entirely of California clubs, play an abbreviated schedule in September and October. The goal, he said, was to have the entire league back on the field next spring.

“We might be done for this year, but we’ll be back stronger than ever [in 2021],” Dunn said. “We tried as hard as we could to get this thing going and have baseball, but with so much uncertainty, we had to do the next best thing.”

I have been to a number of Fuego games and always enjoyed being there. Sad to read there will be no games this season. As we used to say in Brooklyn about the Dodgers, "wait till next year!"