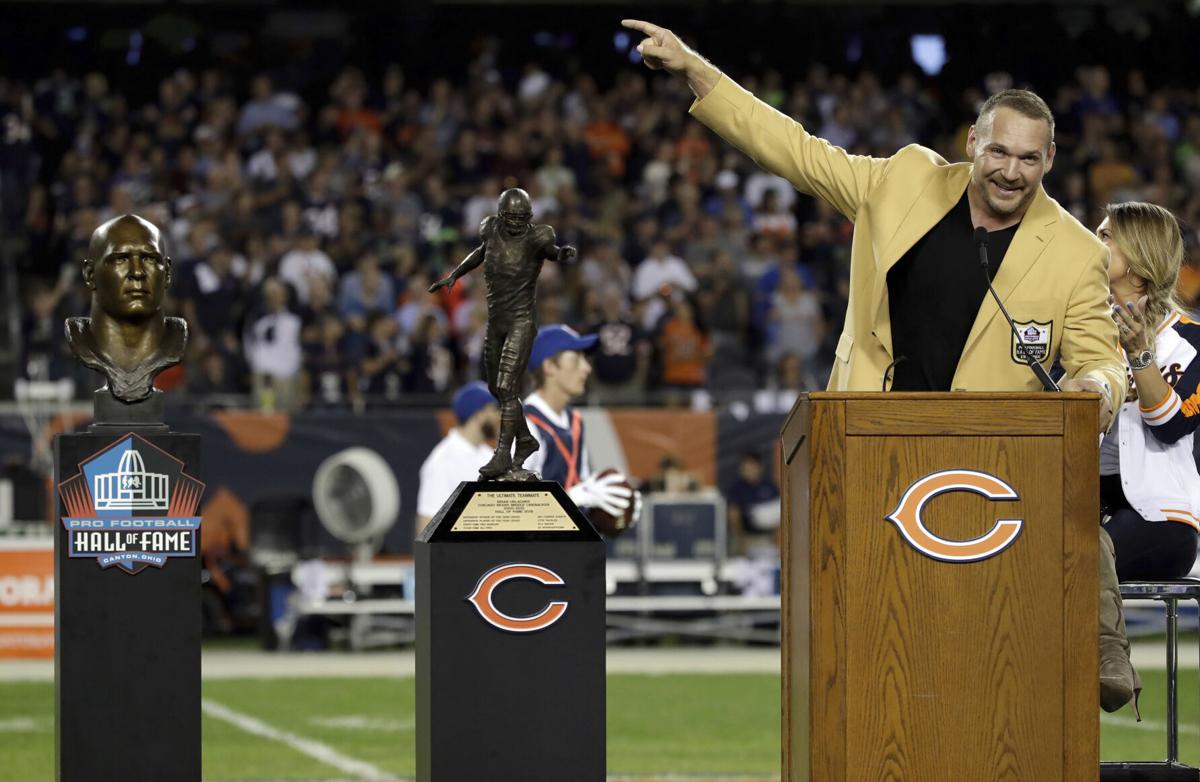 Former Chicago Bears and Hall of Fame linebacker Brian Urlacher speaks during a Ring of Excellence ceremony by the Bears during a 2018 game in Chicago. 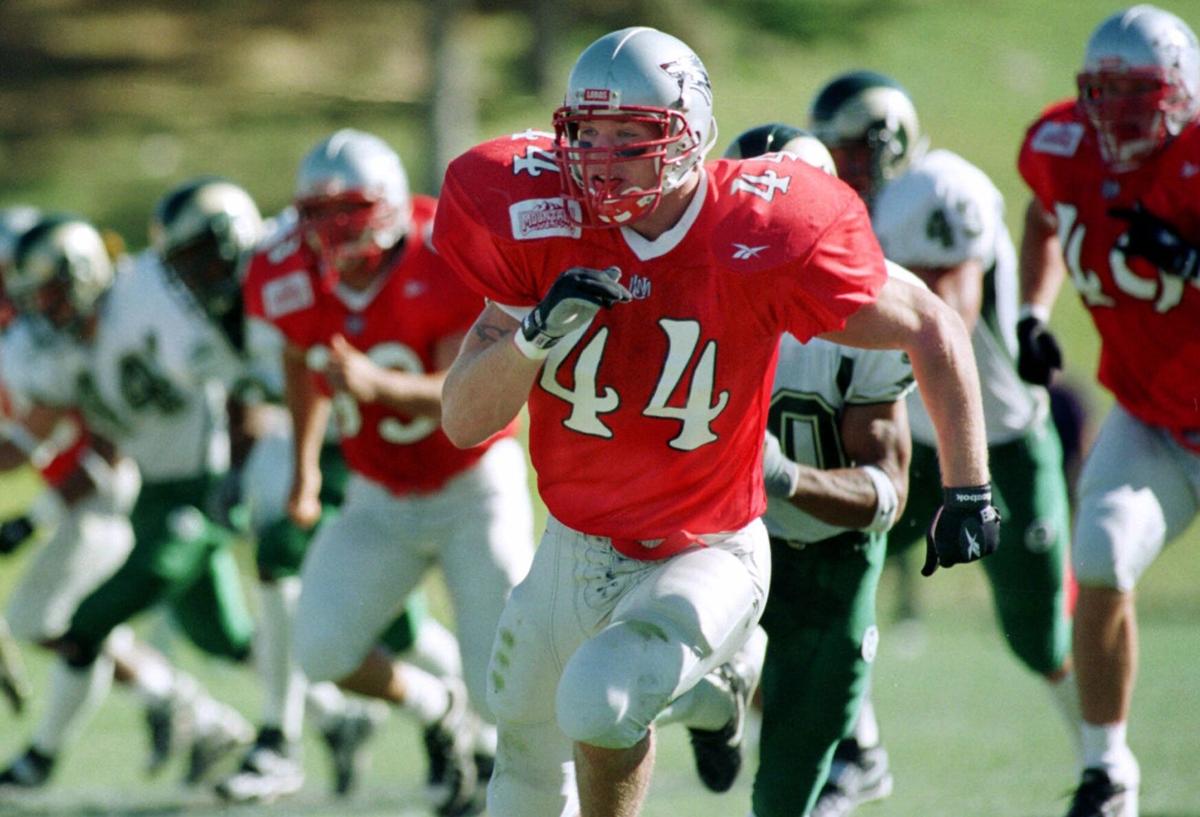 New Mexico's Brian Urlacher leads the charge downfield during punt coverage against Colorado State during a 1999 game at University Stadium.

Former Chicago Bears and Hall of Fame linebacker Brian Urlacher speaks during a Ring of Excellence ceremony by the Bears during a 2018 game in Chicago.

New Mexico's Brian Urlacher leads the charge downfield during punt coverage against Colorado State during a 1999 game at University Stadium.

SCOTTSDALE, Ariz. — Playing in the NFL comes with enough setbacks, challenges and struggles. Life after the NFL can present even tougher times.

Many former NFL players struggle with lingering injuries, financial hardship and filling a void in their life that football occupied from the time they were old enough to dream.

Many players, especially those who played during the 1970s and 1980s, have encountered medical and financial hardship during their post-football life. Former Green Bay Packers great and NFL Hall of Famer Jerry Kramer founded the effort in 2007 to raise money and provide assistance for players in need. This year, Urlacher, a former UNM player, launched the Phoenix chapter of the GGAF.

A groundbreaking ESPN story suggested that 78 percent of NFL players experience bankruptcy or fall into severe financial stress within just two years of retirement. Additionally, many early league players did not have the medical care options available to athletes today.

For Urlacher, the opportunity to help the trailblazers of the NFL was a no-brainer, especially after he was contacted by another Bears legend and Gridiron Greats executive board member, Mike Ditka. Urlacher’s Arizona event helped generate over $100,000 for the organization and local youth sports in Arizona.

“I didn’t know anything about the Gridiron Greats when I was playing,” Urlacher said. “Coach Ditka had contacted me. They do an induction every year, and I was lucky enough to be selected to go into the Hall of Fame for the Gridiron Greats three years ago. That’s the first time I learned about them.

Urlacher played in an era when players had better access to medical treatment. Witnessing the effects that the game has taken on its older players struck a chord with him.

“They didn’t have the benefits that we had when I played or the technology, medically,” Urlacher said. “They were playing with beat up knees and without the braces we had. There’s a lot of benefits that came to playing during my time.

“You know that they don’t have insurance. They don’t have access to get mental help. Some of them have mental issues. It’s crazy, the lack of resources that these guys have, who played back in the day and paved the way for the players now,” he added. “So it’s just nice to bring attention to them and get people aware of what’s really going on with them.”

While Urlacher hosted the event, there were plenty of former NFL stars who came out to support the cause, including former Arizona State tight end Zach Miller, who played on Seattle’s Super Bowl XLVIII championship team. For Miller, the chance to give back to players who came before him was crucial.

“So many of us current players and former players who retired just a few years ago, we had all the advantages of higher pay, a better chance for your brand, your endorsement-type stuff,” Miller said. “So the guys before us made the game, and it’s a little chance for me to give back to the guys that came before me.”

Urlacher bought a home in Queen Creek, Ariz., in 2014, which he recently sold, and his son Kennedy is a defensive back at Chandler High School. He said it was important to bring the cause to Arizona with its growing community of former NFL players.

“Lots of ex-players live out here. I run into guys all the time who played in the NFL,” Urlacher said. “So it’s just nice to bring awareness to the foundation that we have out here in Arizona.”

Cronkite News, the news division of Arizona PBS, is produced by the Walter Cronkite School of Journalism and Mass Communication at Arizona State University.

Cronkite News, the news division of Arizona PBS, is produced by the Walter Cronkite School of Journalism and Mass Communication at Arizona State University.