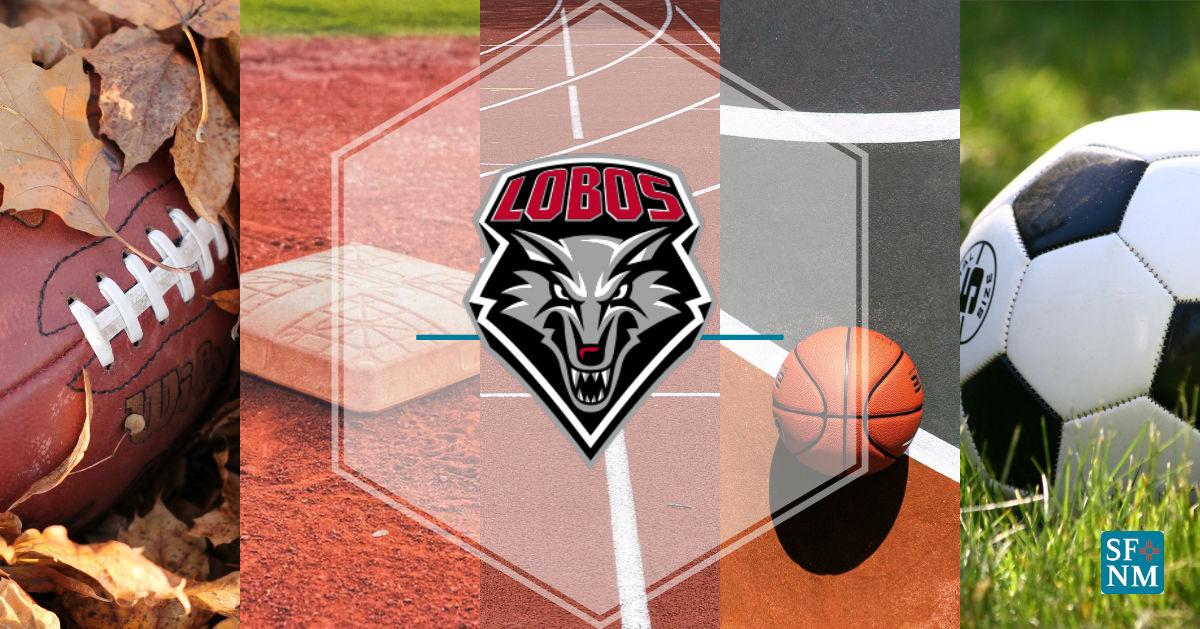 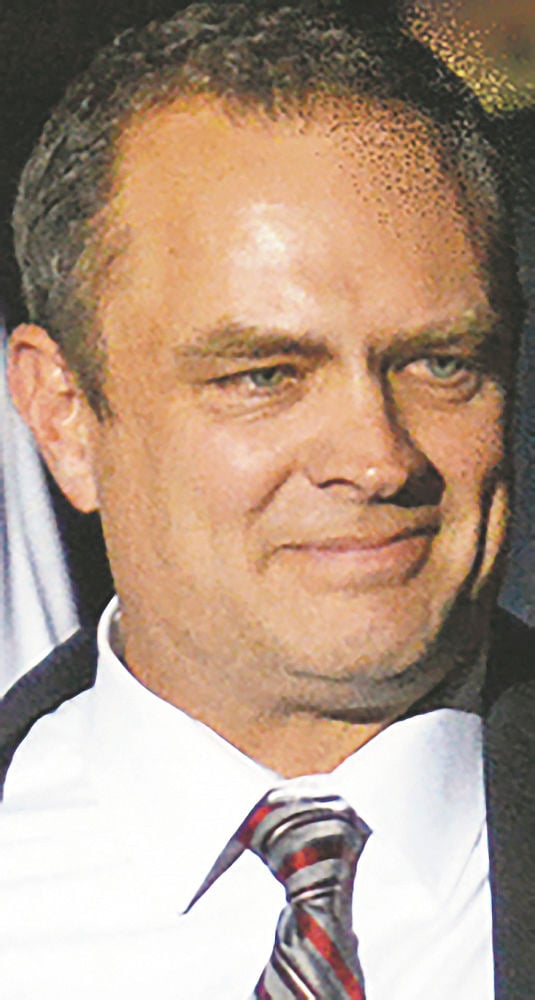 ALBUQUERQUE — Say what you will about the state of the University of New Mexico football program, but make no mistake about new head coach Danny Gonzales: He’s getting pretty good at winning this press conference thing.

The first-year leader of the Lobos kicked his feel-good tour into a higher gear Wednesday night to wrap up a busy national signing day. The team landed 23 recruits and handed a few more preferred walk-on spots to a small group of local high school players.

To top it off, the team celebrated the moment with about 200 fans during a two-hour public mixer at an uptown restaurant. The school sold 60 season ticket packages as fans packed into an enclosed area on the north side of the business.

“This is amazing, the support that’s been shown,” Gonzales said. “The buzz around town’s been awesome and I’m excited to keep it going.”

The first recruiting class in the coach’s tenure — which was cobbled together in a mad rush over the last four weeks once Gonzales assembled his staff — had two distinct themes.

First, it’s high school heavy. All but two of the 23 recruits are coming straight from the prep ranks, including one from Rio Rancho and another from Los Lunas. Ten players hail from California and seven from Texas. The rest come from Arizona, New Mexico and Louisiana.

Second, the Lobos clearly went for bulk on the line and athletes who can be molded into virtually any spot on the field. There are five offensive linemen in the group and three defensive linemen.

They also went for height and length at receiver and tight end. Four of the five ball-catchers stand at least 6-foot-3.

Also, no quarterbacks and just one scholarship going to a running back. The Lobos return three veteran players at QB in Brandt Hughes, Trae Hall and Tevaka Tuioti, giving Gonzales the freedom to be a little picky.

“That’s the one spot that I don’t think you can just take a guy to take a guy,” Gonzales said. “We had a couple of guys we were recruiting that didn’t work out. I think the best part of this class is I was able to save three scholarships and still sign 23 guys. We’re waiting on two signatures so I say that a little lightly.”

Those unused scholarships will remain in UNM’s back pocket in hopes of landing a player who enters the transfer portal when teams across the country wrap up spring practices in the next couple of months. At some point, he said, a QB who thought he’d be higher on the depth chart might not like the playing time he’s been offered and look to find a team that’s a better fit.

“We’ll have an opportunity to attack and steal some,” Gonzales said. “So we’ll find a quarterback. We’ve got some in the program that have played and have experience, so I’m not worried about that.”

Three of the team’s incoming offensive linemen are already enrolled in class and ready to begin workouts. Among them are two players Gonzales expects to have an immediate impact — Minnesota transfer Ben Davis and freshman Greg Brown.

A 6-foot-3, 317-pound graduate transfer who played three years in the Big Ten at Minnesota, Davis is nearly as big of a surprise signing as is Brown, a heralded 6-1, 283-pound freshman from Pearland, Texas.

“Ben Davis gives us some immediate depth,” Gonzales said. “And then Greg Brown, we got a steal. That’s a young man who had opportunities and kinda kept waiting. The early signing day [in December] might’ve hurt him a little bit because he thought he might have something and then didn’t. We ended up selling him when he came here and he loved it. Mom and Dad loved the atmosphere of what we’re building, and they enrolled him two days after his official visit, so we got a really good player that’s going to be a name to remember.”

The only junior college player in the group is offensive lineman Isaak Gutierrez, a 6-2, 317-pound sophomore from Butte College in California. Gonzales said he sort of considers Gutierrez a high school player because he’s still got three years of eligibility with a redshirt season available just in case.

“I told [his staff] we’re not going to take a junior college kid that has two years to play,” Gonzales said. “This is going to be a program-building class, and that should be the concept of the next three classes. We might take a couple of grad transfers next year because of the 33 seniors we lose, but we’re going to build this thing off of freshmen for the long term.”

Surrounded by his staff as they worked the room and talked football with fans and boosters, Gonzales said he couldn’t be happier with the work that was done in such a short amount of time. They were committed to avoiding the junior college route that caused previous head coach Bob Davie so many problems.

“I think the coaches have done a phenomenal job in getting this class together,” Gonzales said. “I’m extremely proud of the guys that we’ve signed. Now, on paper, they look like good football players, so we’ll see in the next two years how we develop them, but we’re excited about what happened.”

The team will begin four weeks of spring workouts in early March. They’ll practice four times a week, tentatively ending it with a scrimmage that will be open to the public. ... The smallest recruit is incoming freshman AJ Odums, a 5-11, 150-pound cornerback from Houston. The biggest is 6-6, 320-pound offensive lineman Jer’Marques Bailey, a freshman from Humble, Texas.