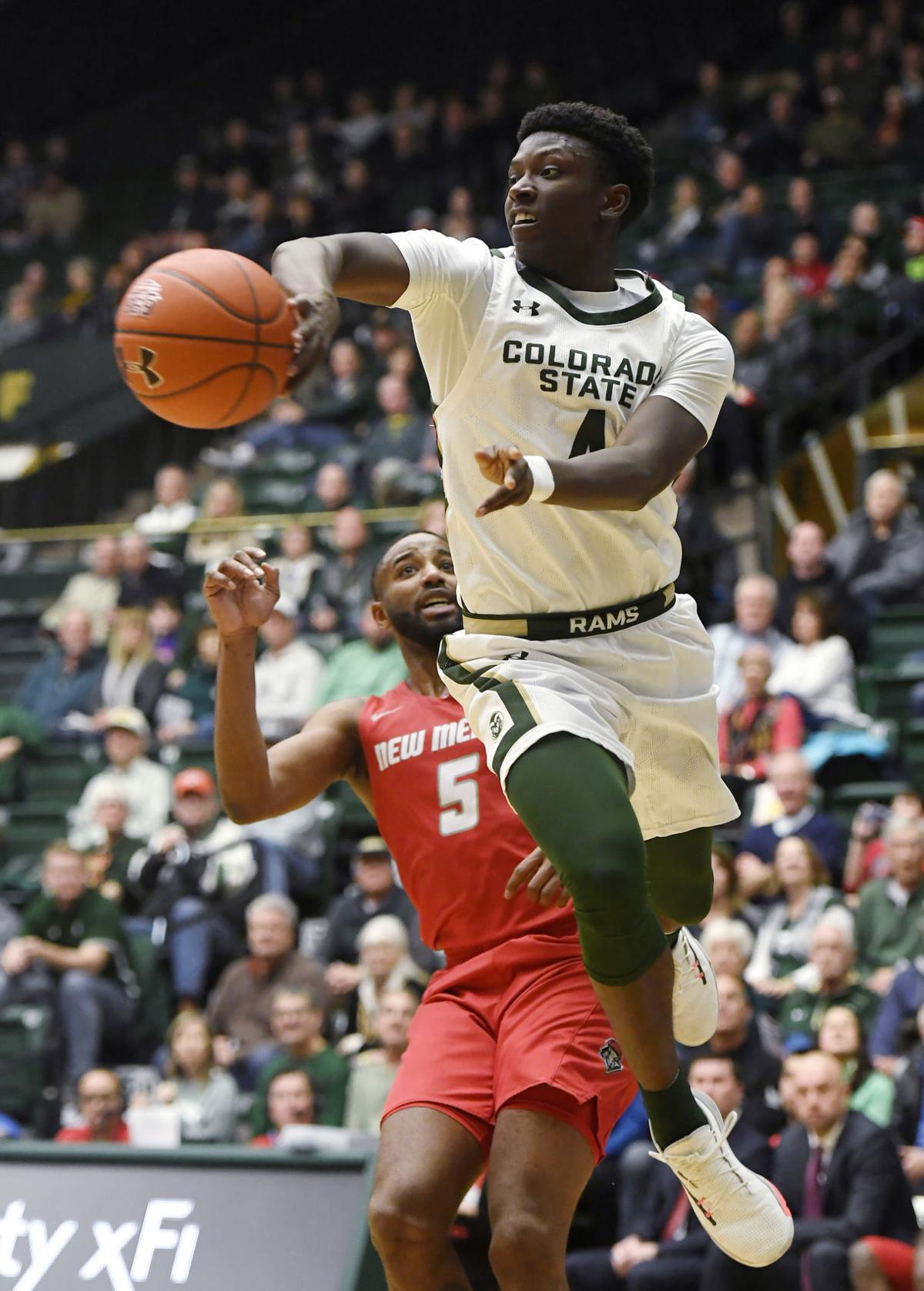 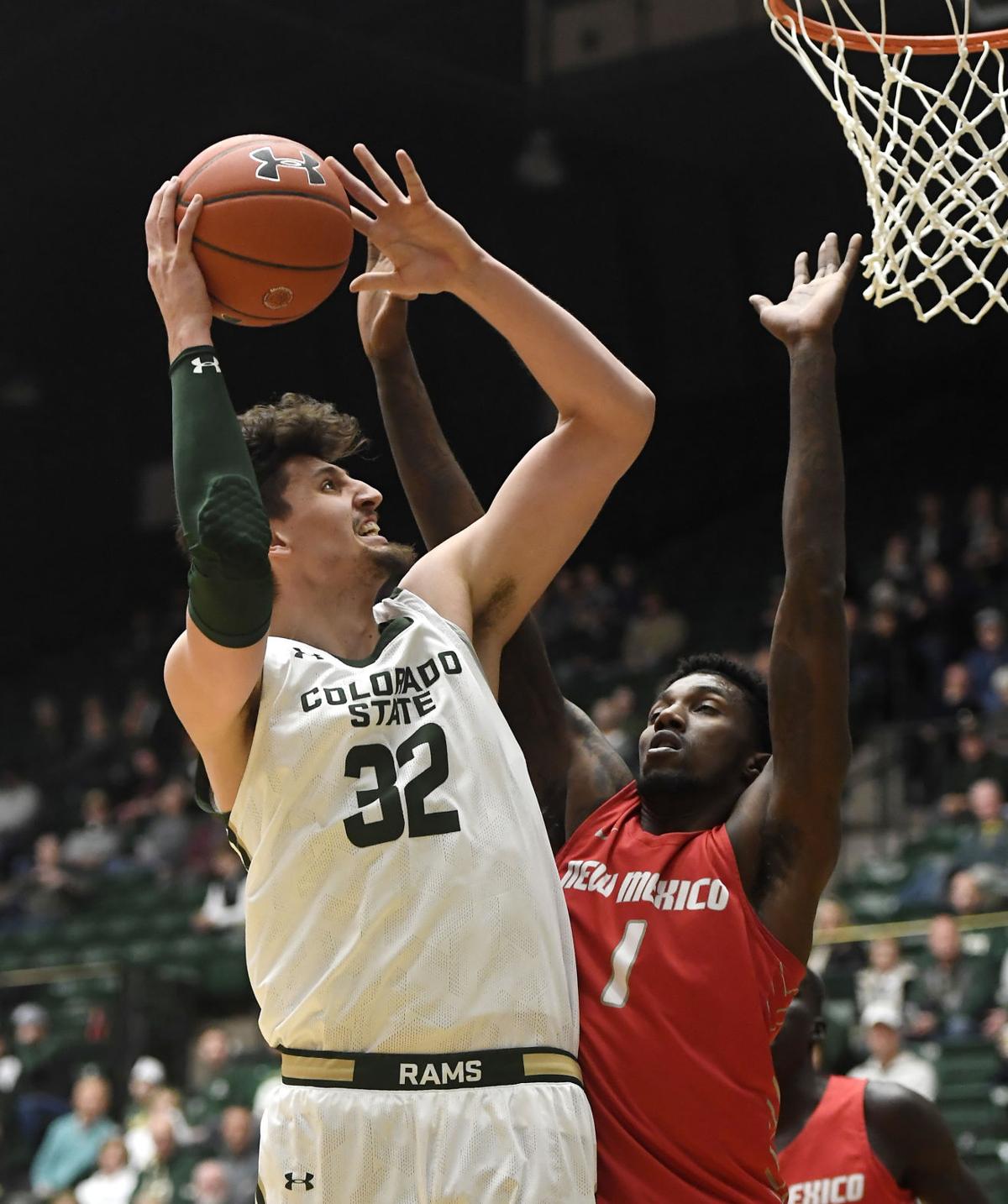 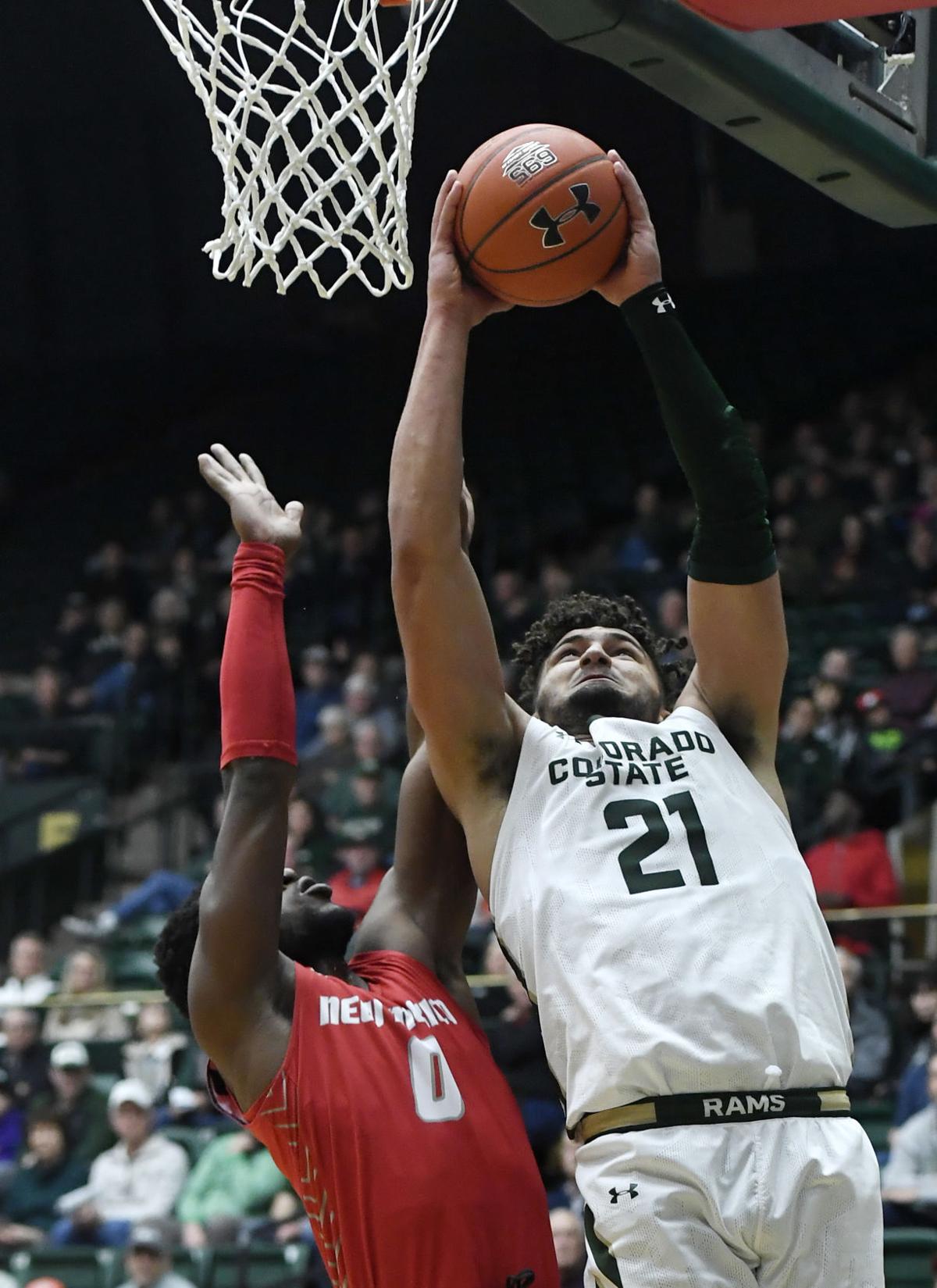 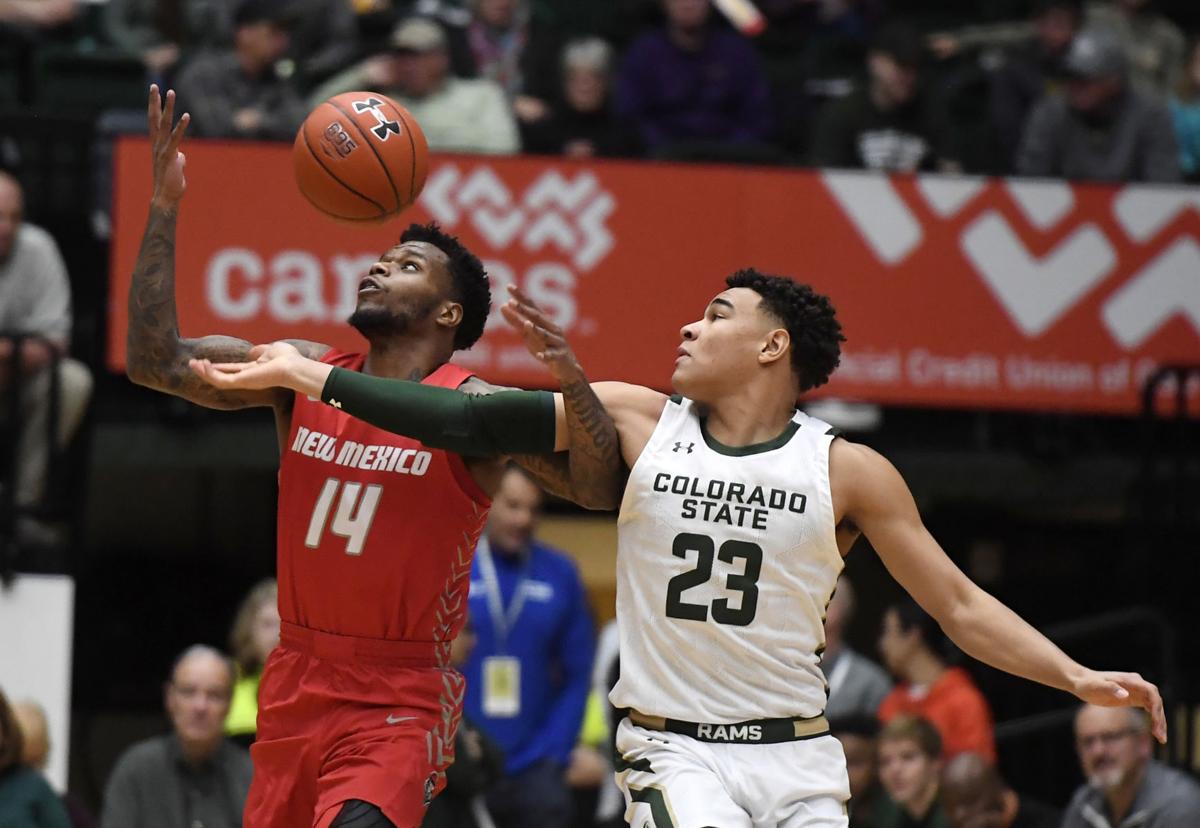 If a one-game sample size is enough to send Lobos fans lunging for the panic button, Wednesday night was all they needed to start wearing that thing out.

Colorado State decimated the University of New Mexico’s shorthanded defense and rolled to a 105-72 blowout at Moby Arena in Fort Collins, Colo. The Rams set a school record — and, in the process, tied this season’s NCAA single-game high — by draining 19 3-pointers in a wild night in which they made 68 percent of their attempts from the outside.

Along the way, the Lobos emptied their bench, playing everyone but the water boy in a game head coach Paul Weir said was the first of many in which they’ll have to learn to play with a lineup minus some of the biggest names in the program. Already gone are dismissed former center Carlton Bragg and indefinitely suspended point guard JJ Caldwell.

Wednesday’s insult to injury was just that as 6-foot-9 junior wing Vance Jackson went down with a left knee injury late in the first half. His status moving forward is unclear, Weir said.

“It is what it is,” Weir said on his postgame radio appearance on KKOB-AM. “Our team has battled back, I think, before from things. This is a new one, you know, kinda being down three guys but we’ll work through it.”

The loss offered a troubling glimpse at a Lobo squad reeling from its slew of off-court distractions. They looked completely immune to stopping Colorado State from scoring at will in the first half and never mounted anything close to a threat the final 20 minutes as CSU won its third straight Mountain West Conference game.

UNM falls to 15-4 overall and 4-2 in league play with a tough Saturday road trip to UNLV up next.

Colorado State (12-7, 4-3) did what so many Lobos opponents have done this season, and that’s shred the defense with one 3-pointer after another. The Rams hit each of their first four 3s — Kendle Moore and Adam Thistlewood had two apiece — and built an early nine-point lead before the first media timeout.

Complicating matters was the early foul trouble of the Lobos’ lone remaining big man. Left by himself to defend the paint, power forward Corey Manigault was whistled twice before the first media break, forcing UNM into a five-guard lineup that was no match for CSU’s speed and range.

Six of the Rams’ first 10 made shots were 3-pointers, a stunning start that led to a 26-12 lead eight minutes in. And that, as it turned out, was just the beginning of the nightmare for UNM.

The margin ballooned to 18 just moments later when New Mexico’s Zane Martin fouled Moore on a 3-point attempt, then Isaiah Stevens drilled a pair of 3-balls — giving the Rams an 8-for-10 start from distance.

They led by as many as 25 before halftime and 39 in the second half. They came into the game averaging 7.1 3-pointers but equaled the NCAA single-game mark this season with their 19th bomb with 2:34 left in the game.

Minus a true inside-out presence without Bragg in the middle, the Lobos ran a zone press defense to force an up-tempo game and create turnovers. It backfired badly. CSU routinely got through and hit long-range jumpers at the other end.

“When I first started watching film on CSU my initial intent was to not press at all,” Weir said. “Their speed concerned me and over the course of a few days I talked myself into it, our staff — whatever.”

As the game got away from them the Lobos appeared to completely throw in the towel, particularly after Jackson went down with 5:52 remaining in the first half. He and JaQuan Lyle were running a two-on-one fast break and Jackson rose up for an alley-oop pass under the rim, but he came down clutching his left knee and never got back into the game.

Freshmen Emmanual Kuac and Kurt Wegscheider both got some rare playing time, as did walk-ons Jordan Arroyo and Clay Patterson. Kuac had his best performance as a Lobo, finishing with eight points in 12 minutes, both career highs.

Martin was the only UNM player in double figures with 17 points. Lyle had nine but was guilty of eight turnovers. The Lobos had 21 miscues in all, the fourth time they’ve hit the 20-turnover plateau this season.

Manigault only logged 23 minutes and had eight points with just one rebound. Weir yanked him in the second half.

“Obviously with the limited guys who we have now he becomes pretty much the top of the scouting report or pretty close to it,” Weir said. “They were really loaded up on him, he really didn’t get loose. Then he started settling for some jumpers, it just unfortunately wasn’t a great game for him tonight.”

Colorado State had six players finish in double figures with two more scoring eight points apiece. … The Lobos led the country in free throws made and attempted before Wednesday’s game. They didn’t get to the line once in the first half and finished the game 6-for-11.