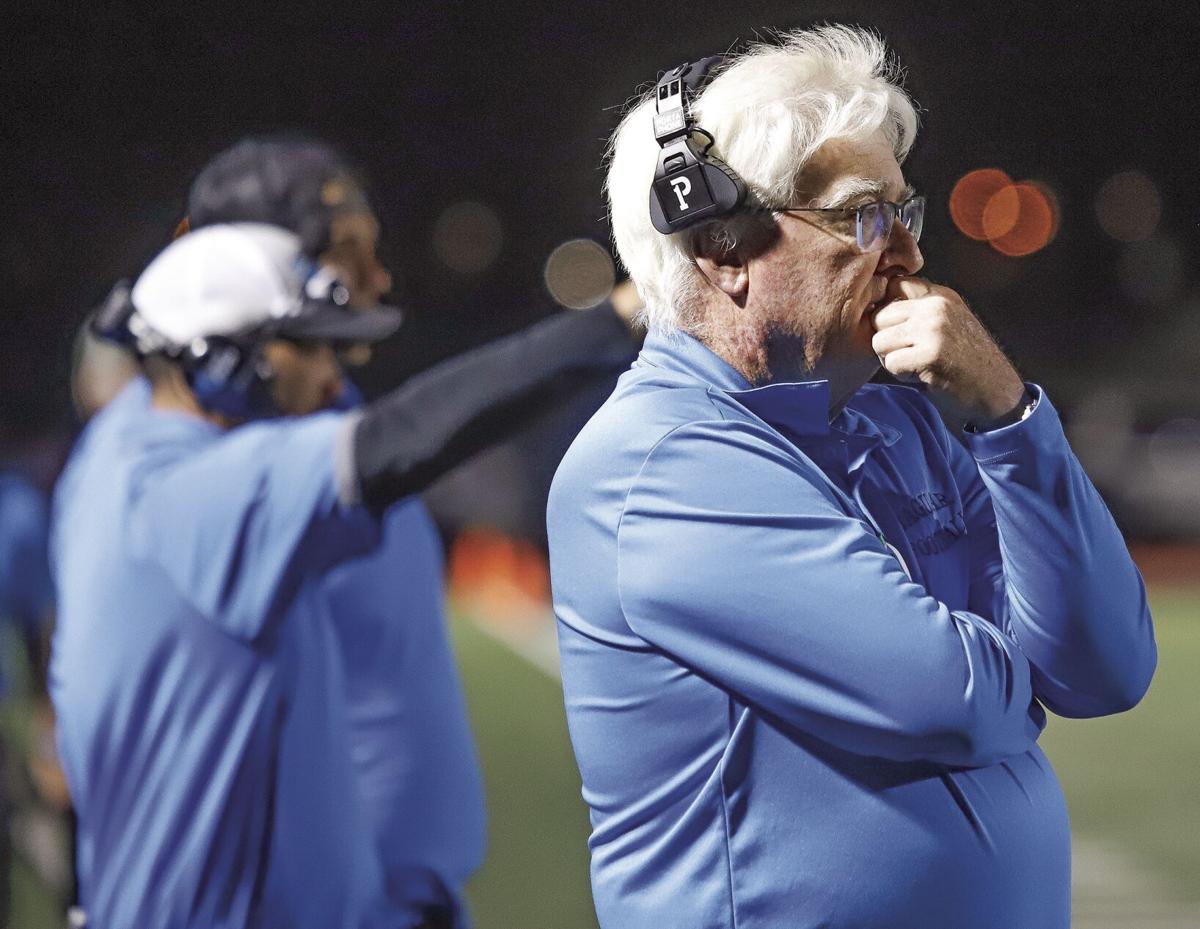 Capital coach Bill Moon watches a play during a 2019 game against Lovington. 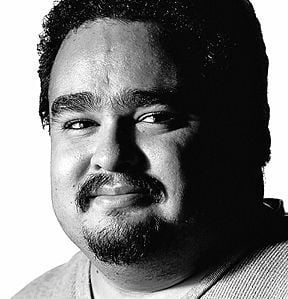 The applicant list said it all about the rest of the state’s assessment of the Capital High School football program.

Color the rest of the state unimpressed with Jaguars football, which is a little surprising.

Over the past seven years under Moon’s tenue, Capital had one losing record, three district titles and three playoff appearances. It surely would have been four appearances had the coronavirus pandemic not pushed the 2020 season into the spring of 2021. While the roster size was down for the condensed season, it was a blip on the radar that would have been corrected had Moon stayed for a couple more years.

But that is now moot. The next head coach who walks into the football office inside Edward A. Ortiz Memorial Gymnasium will be charged within finding a way to connect with players and scour the hallways to recruit more students to the program.

If anything, the next head coach is in a far better position to continue what Moon has built than any other hire since, well, then-assistant coach Kevin Hauck took over for Moon when he left in 1997 after his first stint. Hauck led Capital to a 6-4 mark his first year, but the program slid into its first bout of obscurity, winning just 18 games over the next eight seasons before it enjoyed a brief resurgence under Steve Castille.

It should be noted that Hauck’s tenure got off to a rocky start when an indifferent administration at Capital and Santa Fe Public Schools waffled over hiring Hauck in the first place. Players are no dummies — if they see tepid administrative support for a coach, they generally respond in kind.

The same could be said when Castille left after Capital won 24 games in a five-year stretch and reached the playoffs four straight seasons before he abruptly resigned in 2010 when he wasn’t allowed to hire the coaches he wanted.

What followed was a second Dark Age for Capital, which won just four games in as many years and went through three coaches. It was Moon’s return in 2012 that helped right the program and led to a sustained level of success that the next coach will be tasked with continuing.

The fact that Capital moved quickly to find Moon’s successor shows administrators — both at the school and within the district — do not want to lose the momentum the Jaguars have built. Now, they have to show solidarity in that hire, or else the foundation will crumble, and quickly at that.

That is likely why prospective coaches balk at putting their names in the hat for the Capital position. While the foundation is better, it is still shaky. The facilities at Capital are still below par compared to most programs in Class 5A. The players are hard workers, but coaches will have to deal with players who are working hard not just in the classroom, but at their jobs as they help their families try to make ends meet.

While the worst days of Capital football might be eight years in the past, that doesn’t mean they can’t come back.

Consider that of the seven prior coaches hired since Moon started the program in 1988, only Hauck had a winning season in their first year. In fact, the rest of the group combined for a 7-53 record in their inaugural season, with five of them hitting 1-9.

Of the nine coaches hired at Capital in its 33-year history, only Moon, Castille and Hauck lasted more than three seasons, and Moon did it twice.

If anything, that underscores the importance of not just finding the right name. Capital has to find the right fit, or else this search will just be the first of many.

The truth is, this season will be a wash… It doesn’t matter who takes over, it will be a building year plain and simple. I don’t expect many, (if any) victories at all this year. The main goal should be to keep the kids motivated enough to show up next year. If they do, the team will start to gel and they should be serious contenders again in their third season… If the kids don’t show up, then it will be a long arduous tenure for the coaching staff and the jaguar faithful.

I believe your first and last sentence are tied together. The season can't be a wash because then the kids could get discouraged and not show up. Either way the deck is stacked against whoever takes over. The schedule was designed for last year's really good senior class, not this team. The pandemic pushed that hard schedule another year. On top of a hard schedule, they will be starting late. Off season could start as early as February. Summer work outs start the Tuesday after memorial day. If the school delays the hire, the new hire may be doomed before they are even hired!