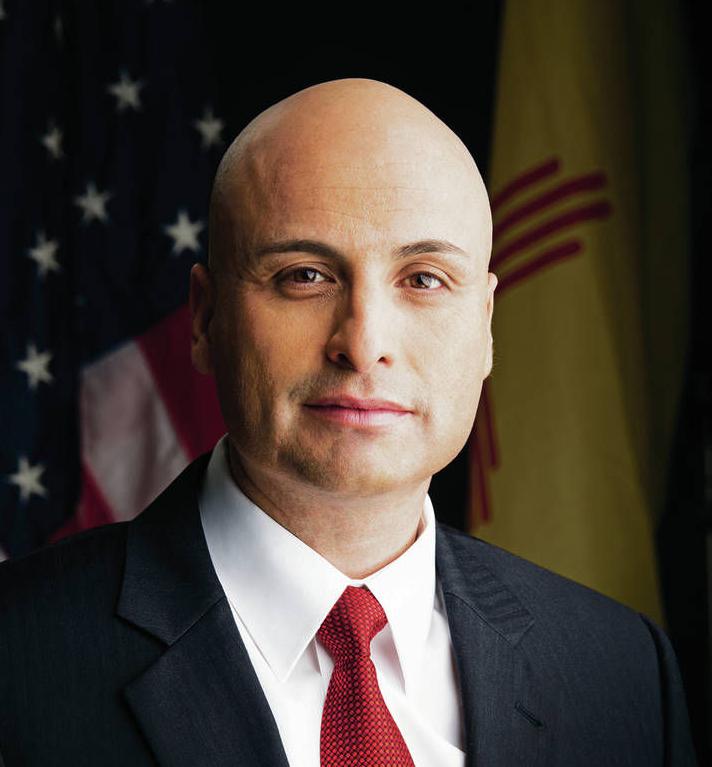 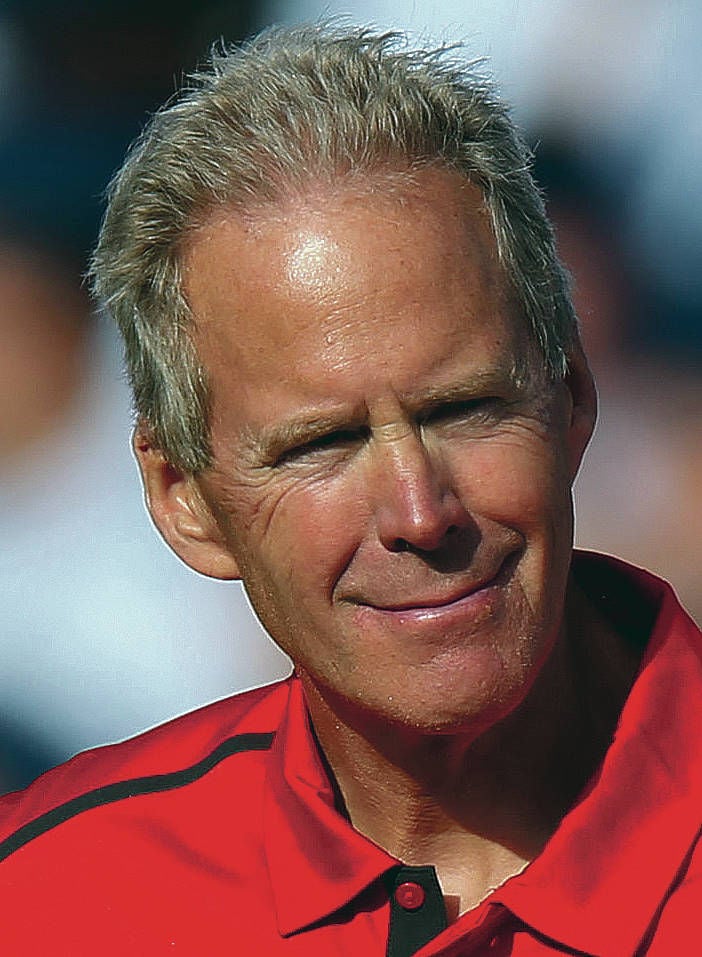 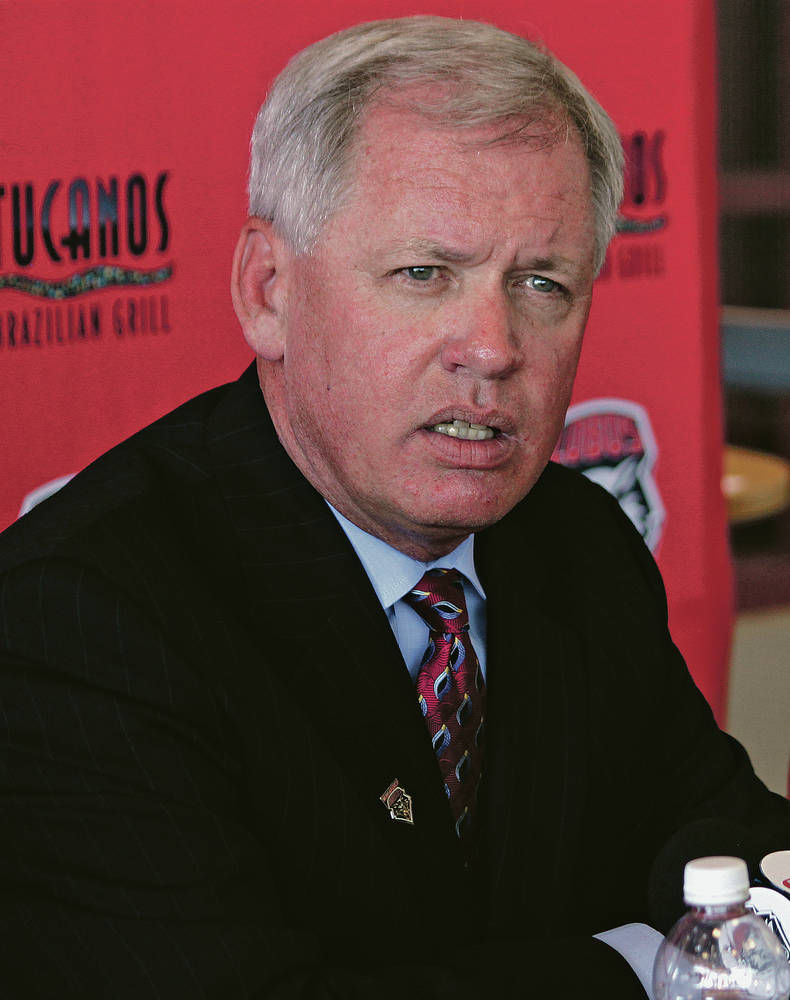 ALBUQUERQUE — The state attorney general’s office is calling for a meeting with top officials at The University of New Mexico as an investigation continues into the handling of public money and other issues within the athletics department.

The office of Hector Balderas sent a letter to interim university President Chaouki Abdallah on Friday, expressing concerns that a retired judge tapped by the school to do an independent review only reported his findings orally to the school’s leadership. There was no written report.

Without a written report, state prosecutors say the findings can’t be reviewed by regents, lawmakers, the attorney general’s office or the university’s next president.

“I am extremely concerned by the lack of progress and the slow pace of disclosures related to UNM Athletics,” Balderas said in a statement. “By hiring a private investigator with public funds to secretly investigate potential wrongdoing and failing to disclose those findings to the public, UNM is blatantly disregarding its responsibility to students, alumni, and taxpayers.”

Abdallah said in a recent statement that he would not talk specifics, but that the university is working with nationally-recognized experts as to the next steps, including looking further across multiple areas of the institution.

“Please be assured that evaluating our overall culture and improving it for all members of the UNM community is the priority in this process,” he said.

The attorney general’s office has been conducting its own investigation of the athletics department since late May, prompted by the spending of tens of thousands of dollars on a 2015 golf trip to Scotland that included athletics officials and private donors. State prosecutors are looking at whether there were possible violations of conduct laws and the anti-donation clause in the state Constitution.

After its own investigation, the Office of the State Auditor announced in November that a special audit of the athletics department and affiliated fundraising groups found a stark lack of financial controls over public money that resulted in unpaid access to luxury basketball arena suites, overpayments to coaches and donor perks of golf and alcohol that failed to elicit donations.

The university has said that new controls and oversight of athletics department finances were instituted over the summer.

Longtime Athletic Director Paul Krebs stepped down in the midst of the investigations. The new director, Eddie Nuñez, has promised to protect the integrity of the UNM brand.

As for the investigation by the retired judge, there are questions about whether head football coach Bob Davie was a target. That inquiry was focused on coaching techniques and enforcement of department rules regarding illegal drugs and drug testing.

In the letter to the university president, Deputy Attorney General Sharon Pino said the athletic department has operated “under a cloud of suspicion” after spending related to the 2015 golf trip was made public. She also noted allegations that Krebs instructed staff to delete email records potentially related to financial issues.

Abdallah said in response that the inquiry by the retired judge is separate from the financial issues. He also defended the way the university is handling its investigation, saying it ensures those who are asked to participate can be candid.