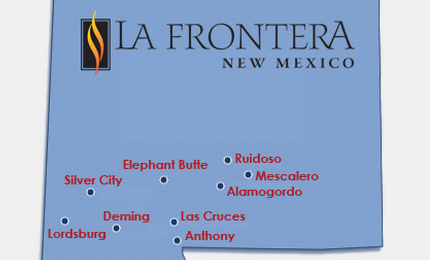 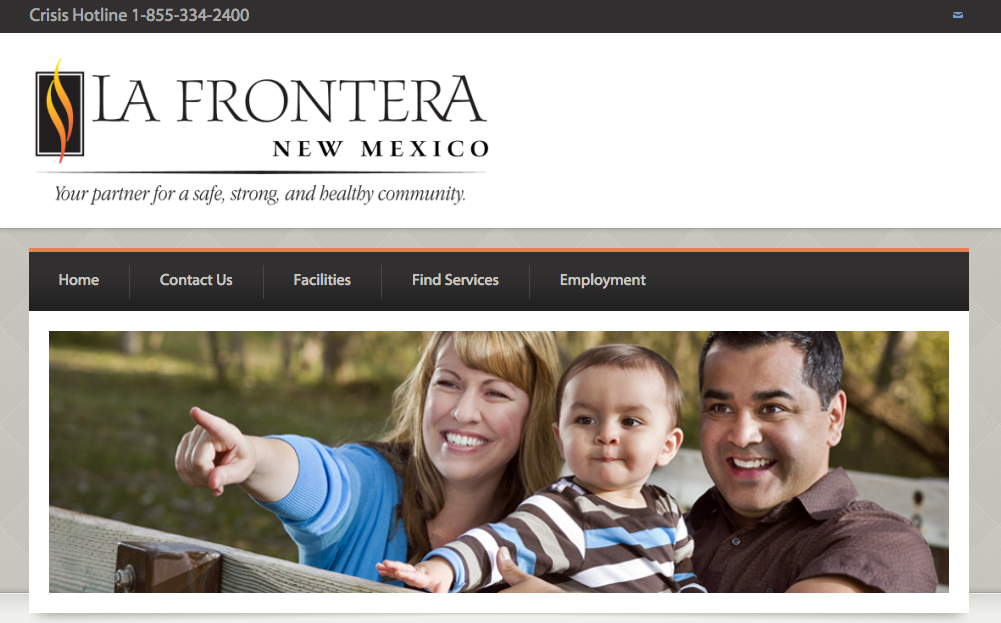 A second Arizona-based behavioral health provider is poised to pull out of New Mexico after being brought in by Gov. Susana Martinez’s administration to help deal with a wholesale shake-up of the state’s mental health care system for low-income people.

“It’s like watching the air slip out of a balloon. The balloon is collapsing,” Senate President Pro Tem Mary Kay Papen, D-Las Cruces, said of the state’s behavioral health care system since the 2013 shake-up. “There are people with serious mental illnesses who are a danger to themselves and others out there, and they’re not getting care. They need our help, and we’re letting them down. What are we going to do with them?”

Executives from the nonprofit La Frontera, which took over mental health and substance abuse services in Las Cruces in 2013, plan to meet with Human Services Secretary-designate Brent Earnest on Monday to formally notify the state of its plans to leave New Mexico in 90 days. The state is expected to try to negotiate a way to keep La Frontera open.

“After that meeting, they [La Frontera officials] will contact us so we can make some decisions,” Jamie Michael, Doña Ana County’s health and human services director, wrote in an email to other county officials.

La Frontera would be the second replacement provider from Arizona to give up on New Mexico after accepting millions of dollars to hurriedly establish operations here following the abrupt termination of 15 longtime providers. The state Human Services Department had terminated Medicaid payments to the providers after it determined there was credible evidence of Medicaid fraud by the agencies.

Setbacks are mounting for the system that the Martinez administration created to replace the original providers. Two of the agencies the administration removed recently scored victories in court when judges ruled they had been denied due process. The judges ordered the Human Services Department to grant them hearings where they could answer the department’s allegations — a chance the ousted providers had not been afforded before they were terminated.

And the void in services created by the departure of two of the Arizona providers has the state scrambling to find replacements.

Matt Kennicott, a spokesman for the Human Services Department, said the state has seen an increase in behavioral health services during the past year under the new providers, and it aims to find replacements if necessary.

“We will continue to have discussions and conversations with La Frontera in the days and weeks ahead,” Kennicott said. “But if ultimately they must leave the state, we will work with our [managed care organizations] as we have in past to ensure the continuity of care and provision of behavioral health services for New Mexicans.”

Papen, who is carrying legislation that would ensure due process for Medicaid providers accused of fraud, has questioned whether the Arizona companies truly are delivering more services. She has argued that the current providers are being paid more than their predecessors, having received a 12 percent increase in rates during the past year alone, but they still continue to struggle financially.

An investigation by The New Mexican showed that executives from the replacement providers had billed the state up to $300 an hour for questionable services, including going through security checkpoints at airports and time spent waiting for flights.

Turquoise Health and Wellness, which operates in Carlsbad, Roswell, Clovis and Tucumcari, was the first replacement provider to notify the state it will stop providing services in New Mexico. Effective April 1, Turquoise will shut down for financial reasons. Presbyterian Medical Services plans to take over services from Turquoise in Carlsbad, but the state contractors continue to search for replacements in the other communities Turquoise serves.

Presbyterian was among the 15 New Mexico providers under suspicion of fraud. It reached a $4 million settlement with the state to keep providing services but remains under investigation by the state Attorney General’s Office.

Last month, newly elected Attorney General Hector Balderas unsealed a large portion of the audits conducted in 2013 by Boston-based Public Consulting Group that led to the provider shake-up. The audits at times raised questions about the propriety of the ousted providers’ executive benefits packages, business practices and record-keeping. But they held no overt evidence that the agencies had billed Medicaid for services that were not provided or services for nonexistent clients.

For many of the former providers, Balderas’ release of the audit was their first glimpse at the state’s allegations.

To date, the Attorney General’s Office has cleared two of those providers. Balderas is seeking authorization from the Legislature to spend $1 million to speed up the investigation. Under his predecessor, Gary King, investigations into more than half of the agencies under suspicion hadn’t even begun by the time he left office 18 months after the shake-up. King had refused to unseal the audits because he said it could compromise the investigation.

• For complete coverage of the behavioral health shake-up, click here

What more could these carpetbaggers want to stay in New Mexico. 27 (More?) million non-matched state dollars, HSD protection and dramatically increased rates were not enough for these companies to break even? What more is this corrupt administration willing to give away to avoid further embarrassment? I hate of even speculate. By the way did we have that tough PCG like independent audit of these new providers yet? [sad]

No bid contract, overpayments for services and now that they have lined their pockets with New Mexico money. they go running back to Arizona. Wonder what favors the governor got for THAT?

Thanks governor, for wasting tax dollars that are sorely needed for the state of New Mexico.

So the state wasn't going after fraud...no surprise there having been a longtime worker in the behavior health field here, They were going after what the executives were paid and mostly their benefit packages because the CEO of the company I was working for certainly wasn't earning $117k directly. So in steps the state and replaces the existing providers with companies paying their CEOs directly $624k a year with lavish travel allowances equaling an additional 23k a month not to mention their regular benefit packages.
Those providers still aren't up to speed and are seeing less than a third of the people that the previous agencies were. At least one of the agencies in Los Lunas has drastically downsized their operation from a large facility seeing over 3,000 consumers a month to a small building with 1/4 the amount of therapists providing services.
PMS is still under investigation after having the state extort them out of 4 million dollars, Their offense was having licensed, qualified people but not having the documentation of their qualifications in a central data base. The proper credentials were gathered together but the auditors and state refused to even look at them. PMS still being in operation along with YDI are two of the reasons the state still has a semi functional behavioral health system.
The system is by no means functional and it will take at least a decade to repair the damage done by this ill-conceived action, a witch hunt based on smoke and mirrors.

it is in the best interest of New Mexicans to have the Arizona Agencies leave the state! every community in our State has lost services, jobs, and community support!! The waste fraud and abuse was this coup d'état!! We gave millions to agencies from Arizona a State that has been listed as one of the worst in the provision of behavioral health. this administration is the one guilty of Waste Fraud and Abuse of power!! So unfortunate