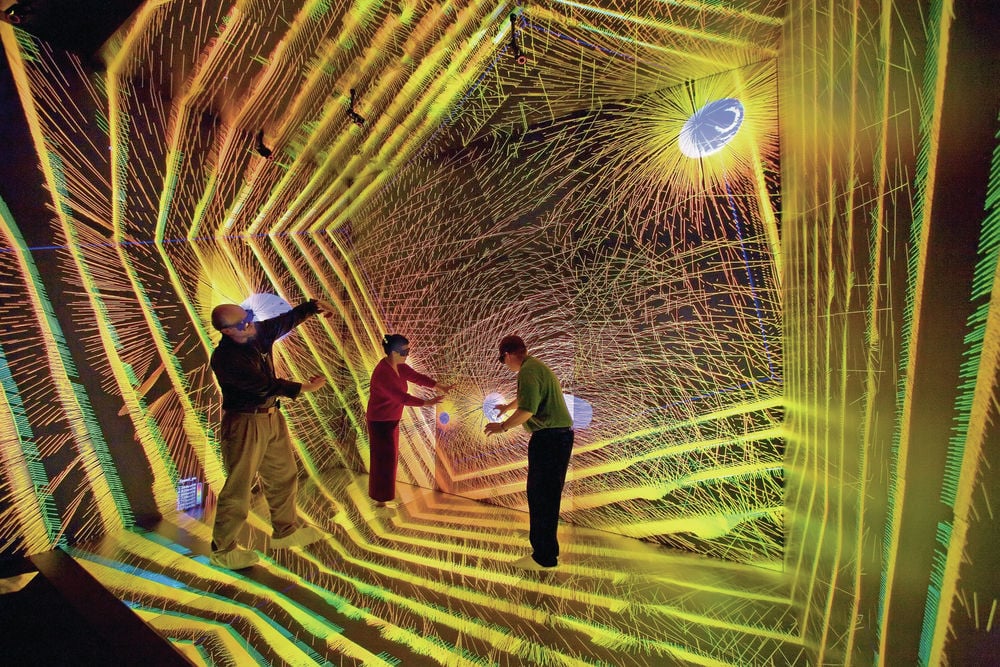 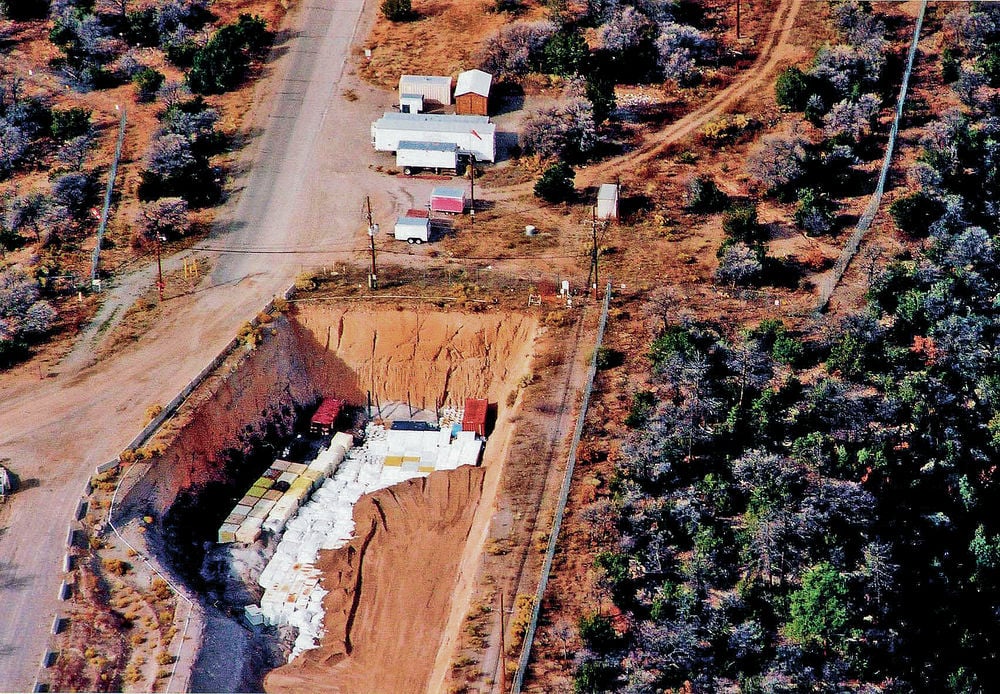 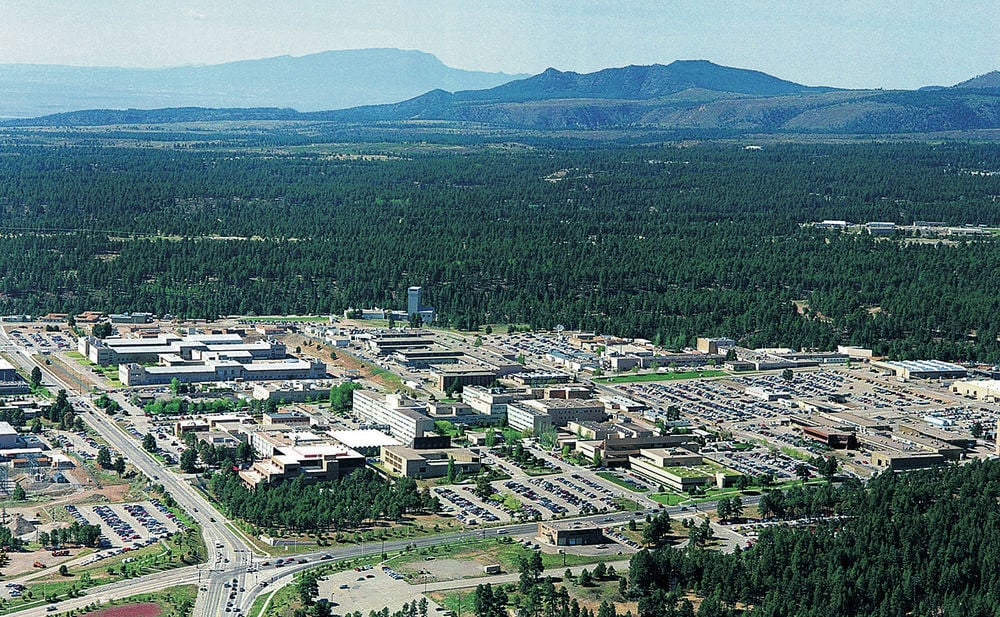 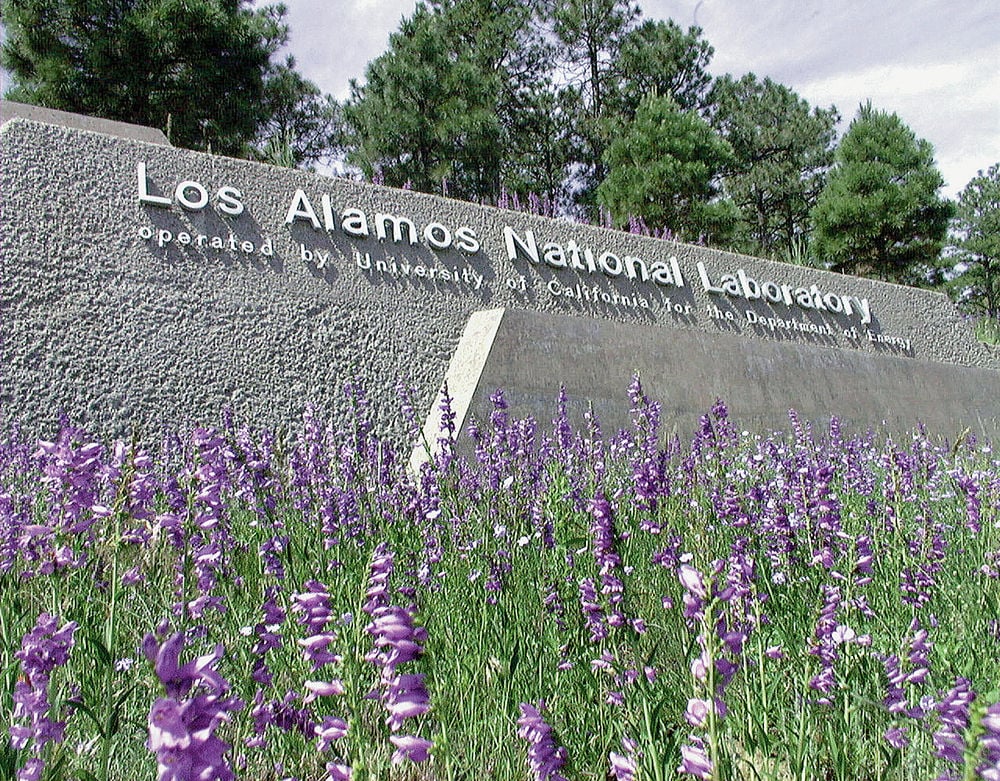 Los Alamos National Laboratory has shaken up its management team responsible for the cleanup of radioactive waste left over from decades of nuclear bomb research, according to an internal email from the lab director to employees Friday.

The move comes after months of investigations and internal reviews into the leak of radioactive waste from a container shipped from the lab to the Waste Isolation Pilot Plant near Carlsbad. The leak contaminated 22 workers with low levels of radiation and indefinitely shut down the nation’s only permanent repository for nuclear waste.

The lab management overhaul came as the Department of Energy on Friday said it is moving responsibilities for cleaning up the legacy waste at the lab from the National Nuclear Security Administration to the Energy Department’s Office of Environmental Management.

The moves reflect a series of oversight problems that have been discovered since the Feb. 14 leak in the handling of radioactive waste at Los Alamos before the waste was shipped to WIPP.

“The Laboratory today is implementing a number of measures aimed at supporting the Department of Energy’s objectives to reopen the Waste Isolation Pilot Plant (WIPP) repository near Carlsbad,” LANL Director Charlie McMillan said in an email notifying lab workers of the changes.

“Among the actions are changes in our leadership responsible for managing our environmental cleanup and transuranic waste operations. I have asked Deputy Associate Director Enrique (Kiki) Torres to serve as acting lead for our Environmental Programs while the Lab works with DOE to develop a path forward.”

McMillan said that although the cause of the February leak is still being investigated, “I have determined that today’s changes are necessary now as part of our continued recovery actions.”

McMillan told lab workers he had very few details on the move of the legacy cleanup work from the National Nuclear Security Administration to the Office of Environmental Management but would do “whatever is needed to ensure a smooth transition.”

“It’s time for us to be introspective and self-critical to ensure we fully learn from this event,” he wrote. “In the coming days and weeks, we will be taking additional actions to ensure we address the underlying causes and strengthen our processes to prevent future upsets or events.”

“This event has shed a glaring light on dangerous violations of hazardous waste law at the lab. Los Alamos National Security has been desperately trying to focus on ‘uncertainty’ and ‘mystery,’ when the role of the Los Alamos National Laboratory drum in shutting down WIPP has been clear for a long time,” Mello said. “Dr. McMillan is probably right to take drastic action, but the problems at LANL go deeper than a few individuals.”

The lab and the National Nuclear Security Administration have been working for almost a decade under a court order with the state Environment Department to remove millions of cubic feet of radioactive contaminated waste from more than 2,000 contaminated sites around lab property and in nearby canyons. The waste has been generated by nuclear weapons research at the lab back to 1943 as scientists rushed to create the atomic bomb.

About 3,706 cubic meters of the waste was lab equipment, clothing, gloves and debris contaminated with radioactive materials and stored in containers above ground at Technical Area G. After a wildfire burned close to the waste storage site in 2011, the state and lab reached a nonbinding agreement to get the legacy waste out of Los Alamos by June 2014 and all new radioactive waste out by December. All but a few dozen containers of the waste had been shipped to WIPP, when the container from the lab burst and leaked radiation in the underground repository.

Investigators haven’t confirmed the cause of the breach, but evidence is pointing to a combination of nitrate salts, a wheat-based organic kitty litter, an acid neutralizer and a lead-tainted glove as the likely culprit in a reaction that generated so much heat a portion of the drum melted.

A June 18 report noted a small area of the breached drum reached temperatures between 340 and 870 degrees Celsius — or between 644 and 1,598 degrees Fahrenheit.

A total of 55 barrels in the room at WIPP with the breached drum contain a similar mix of radioactive waste, nitrate salts and kitty litter, according to the June report. Some also contain the neutralizer. At least one other container in a different drum has a lead-laden glove.

None of the remaining above-ground waste containers stored at an enclosed lab facility have the same mixture of chemicals, according to officials.

The addition of the wheat-based kitty litter and neutralizers was apparently a change in how the waste was repackaged by a lab contractor and was approved by lab and NNSA managers. Product safety data sheets with the neutralizer said it shouldn’t be mixed with strong oxidizers or metallic nitrates, among other chemicals, because it could “release large volumes of carbon dioxide gas and heat.”

“Because of the mixture of organics and nitrate salts in these drums they continue to pose a potential hazard,” said the report by a Los Alamos National Laboratory-Carlsbad Operations waste team that was evaluating the effect of high temperatures on containers near the one that burst in WIPP. “The dehydration of the fuel-oxidizer mixtures caused by the heating of the drums is recognized as a condition known to increase the potential for reaction.”

A later report made by WIPP Recovery Manager Terry Wallace Jr. to state lawmakers in July identified only 16 drums with potentially reactive waste mixtures. Only two — the one that breached and one in another storage panel at WIPP — were considered of highest concern, according to Wallace. Another six containers with the potentially volatile mixture are stored at a Waste Control Specialists facility near Andrews, Texas.

But investigators haven’t been able to re-create the exact circumstances that caused the container to break open in WIPP.

The container breach at WIPP and the subsequent handling of the investigation has angered state Environment Department Secretary Ryan Flynn more than once. The Environment Department oversees waste permits for both the lab and WIPP. It took WIPP officials more than a day to alert Flynn and the state about the leak. In early September, he told a gathering of federal and national lab officials that the Department of Energy was impeding the state’s investigation into the cause of the leak.

Still, he said he believes it makes more sense for the department’s Office of Environmental Management to take over the legacy waste cleanup.

This is "rearranging the deck chairs" on the Titanic, as it usual at LANL.

What is needed is to "terminate" those managers responsible. THAT would send a message, loud and clear. Reassigning the responsible managers, to some phony positions simply adds to the Lab overhead, which is already bloated.

Termination alone would ensure accountability, and perhaps end the "chain of cronies" LANL management practice. So, make all Lab managers "at will" employees, who can be terminated when such failures as WIPP occur. Pay for success, punish for failures.

Those "reassigned" will resurface, as they always do, to create more mayhem, as that is what LANL does, and will continue to do.

We missed a chance, in 2005, to bring in new LANL management, and left in with the incompetent UC/LANS gang, in good part because of Senator Domenici. Reform is unlikely.

As DOE attempted, and Domenici blocked, in the 1990s, we really need to REMOVE the Environmental Management from LANL, and contract it so another entity. LANL has made a mess of this responsibility for decades, and this will not stop.

I didn't realize that the SFNM was on the internal email distribution for LANL.