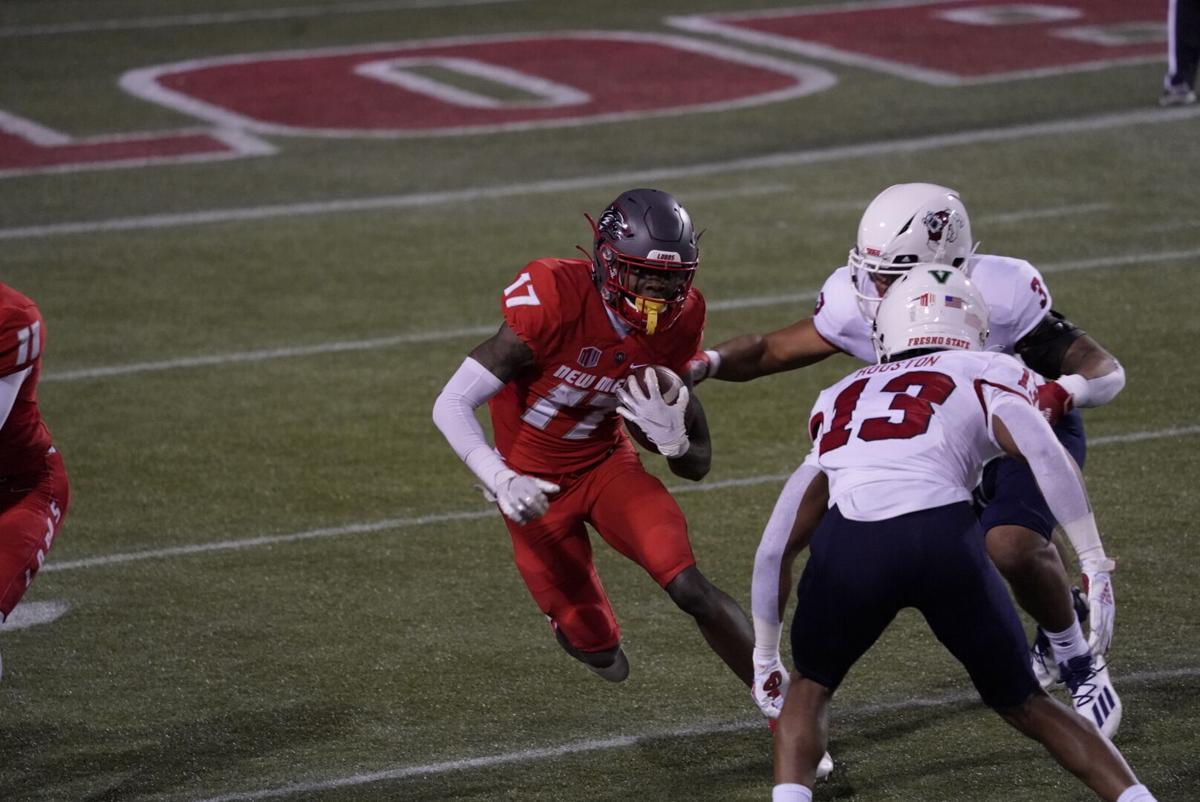 New Mexico receiver Emmanuel Logan-Greene is the top returning pass catcher for the Lobos, who were picked to finish last in the Mountain West Conference preseason media poll on Wednesday. 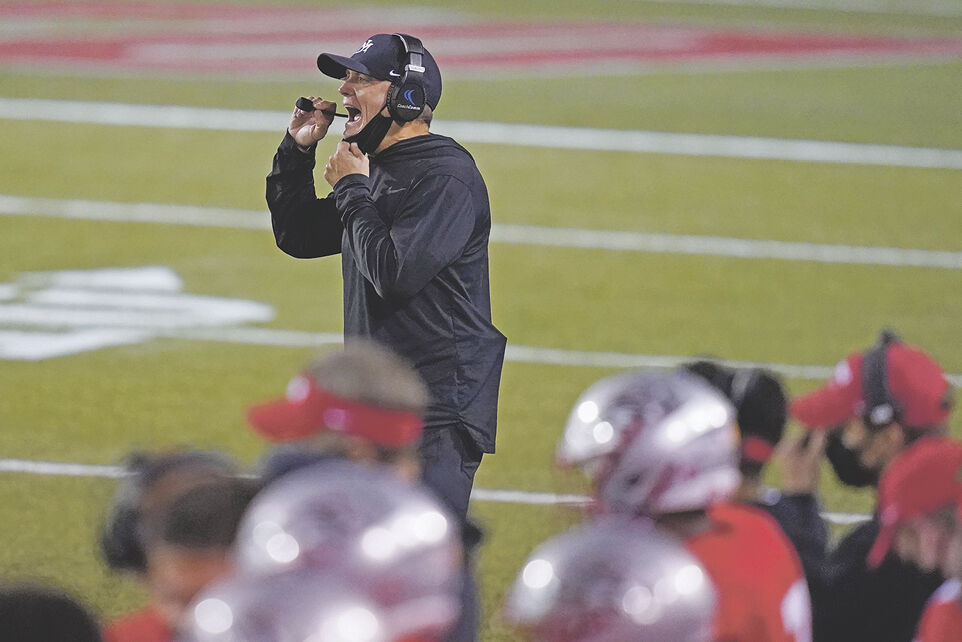 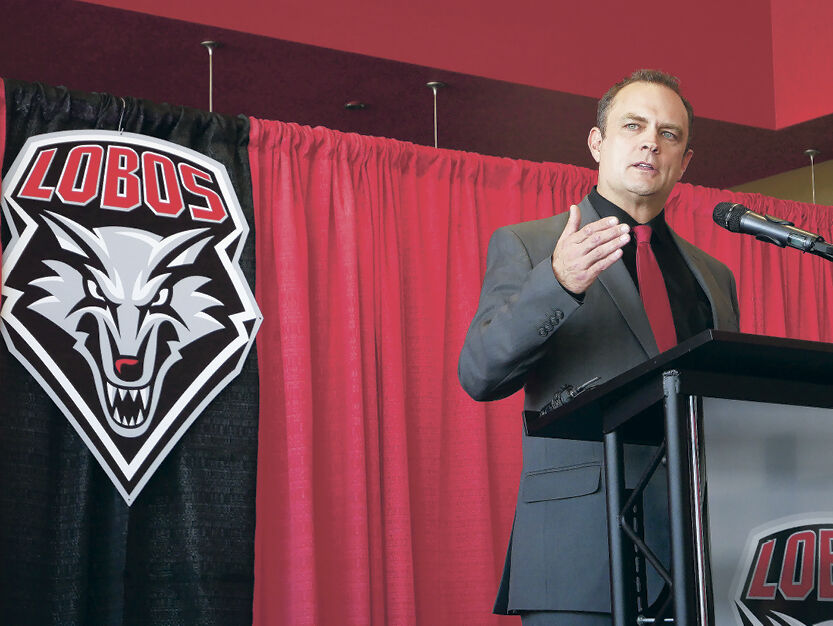 New Mexico receiver Emmanuel Logan-Greene is the top returning pass catcher for the Lobos, who were picked to finish last in the Mountain West Conference preseason media poll on Wednesday.

You were expecting something more?

History says to stay in your lane, to dial down your expectations and rubber-stamp the boys down the road into the very bottom row of the standings.

Such is life when you’re the University of New Mexico football team, a club that extended an odd if not interesting streak Wednesday. For the 12th straight year, the Lobos were picked either last or next-to-last in the preseason poll for the Mountain West Conference.

Voting was done by a panel of media members who cover the league during Wednesday’s start to the MWC media days in Las Vegas, Nev. The MWC then posted a series of interviews with each head coach, splashing the four- to five-minute clips on social media.

In an example of getting sand kicked in UNM’s face yet again, in the MWC’s post featuring coach Danny Gonzales answering questions about his quarterbacks, his incoming players and the team’s experiences as a nomadic road team for the entirety of the 2020 season, the video was flipped vertically, while everyone else was shown in the standard horizontal format.

The Lobos received 39 points in the preseason poll, checking in at a distant No. 6 in the six-team Mountain Division headed by perennial power Boise State. The Broncos received 23 of the 25 first-place votes. The other two went to Wyoming, which was picked second, followed by Air Force, Colorado State and Utah State, then the Lobos.

The only team to get fewer votes than New Mexico was UNLV, the same team that allowed UNM to use its former Las Vegas home, Sam Boyd Stadium, for all workouts and “home” games last season.

“We will see what happens at the end of the season,” Gonzales said. “That said, we have to go out and prove people wrong, but that’s OK. We will either prove them wrong or it’s on us.”

Gonzales enters his second season as head coach at his alma mater. From Day One he said he expected the rebuilding project of the UNM program to require three years before it bore fruit. The Lobos made strides to end last year’s seven-game schedule, winning the final two games while using the last three recruiting periods to sign more than four dozen incoming freshmen.

Gonzales has sprinkled a handful of Division I transfers, including three players from the football-rich SEC. The marquee addition is quarterback Terry Wilson, a three-year starter at Kentucky and one of eight quarterbacks on New Mexico’s roster.

The MWC will have one more chance to kick sand in the Lobos’ faces Thursday when it announces its preseason all-conference offense, defense and special teams.

In its history, UNM has a losing record against all but two current members of the Mountain West. The Lobos are 12-12 all-time against UNLV and 13-12 against Utah State. Both teams travel to Albuquerque this fall. … Collectively, New Mexico is 138-206-2 against the current configuration of the MWC. Nearly half the wins (60 in all) have come against Wyoming and Colorado State. … In the 23-year history of the Mountain West, New Mexico has been a preseason pick for the top half of the league just five times, and none since 2009. ... The last 11 years of UNM being picked last or second-to-last have seen the Lobos fulfill those expectations in nine of those years. They were picked fifth in 2016 but tied for first place in the division. ... They’ve been picked last in the Mountain Division four straight years.