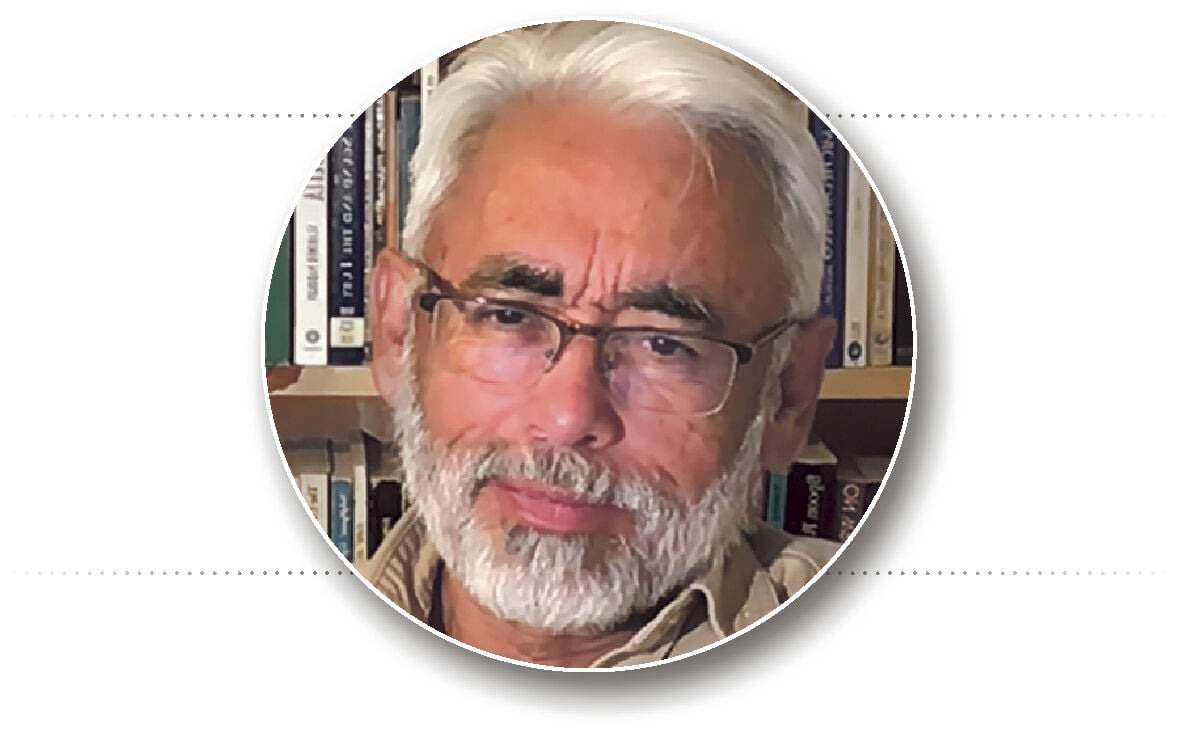 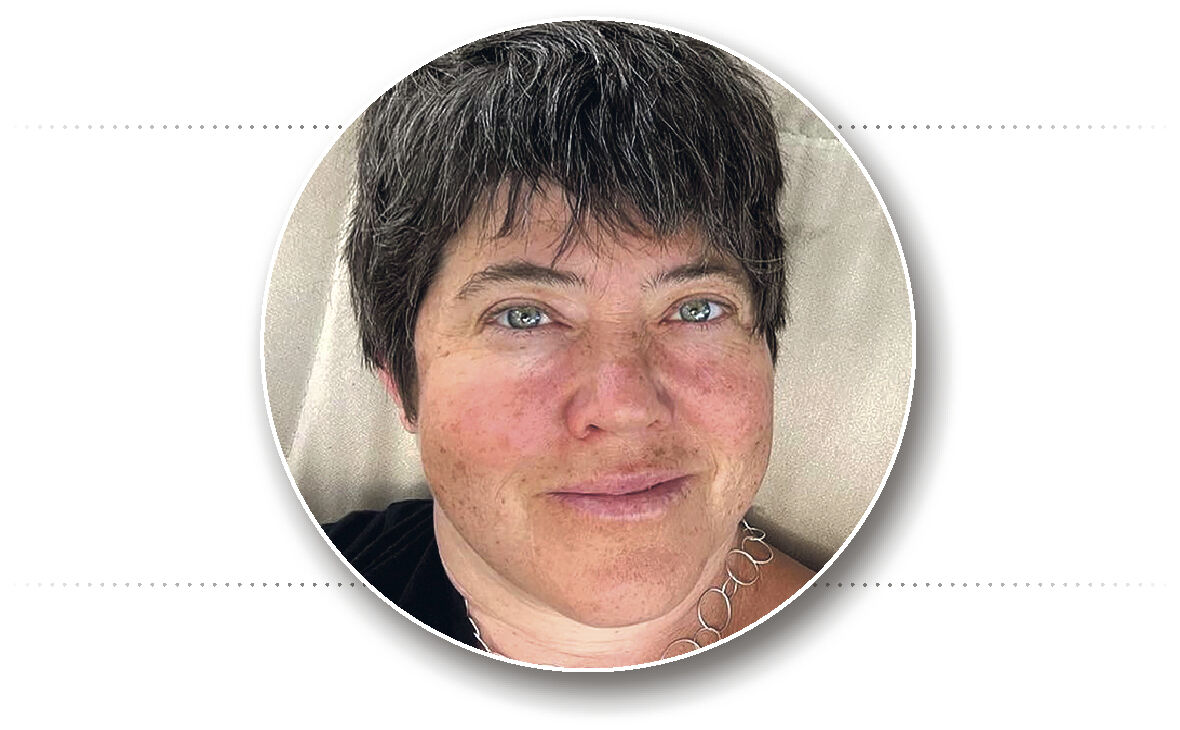 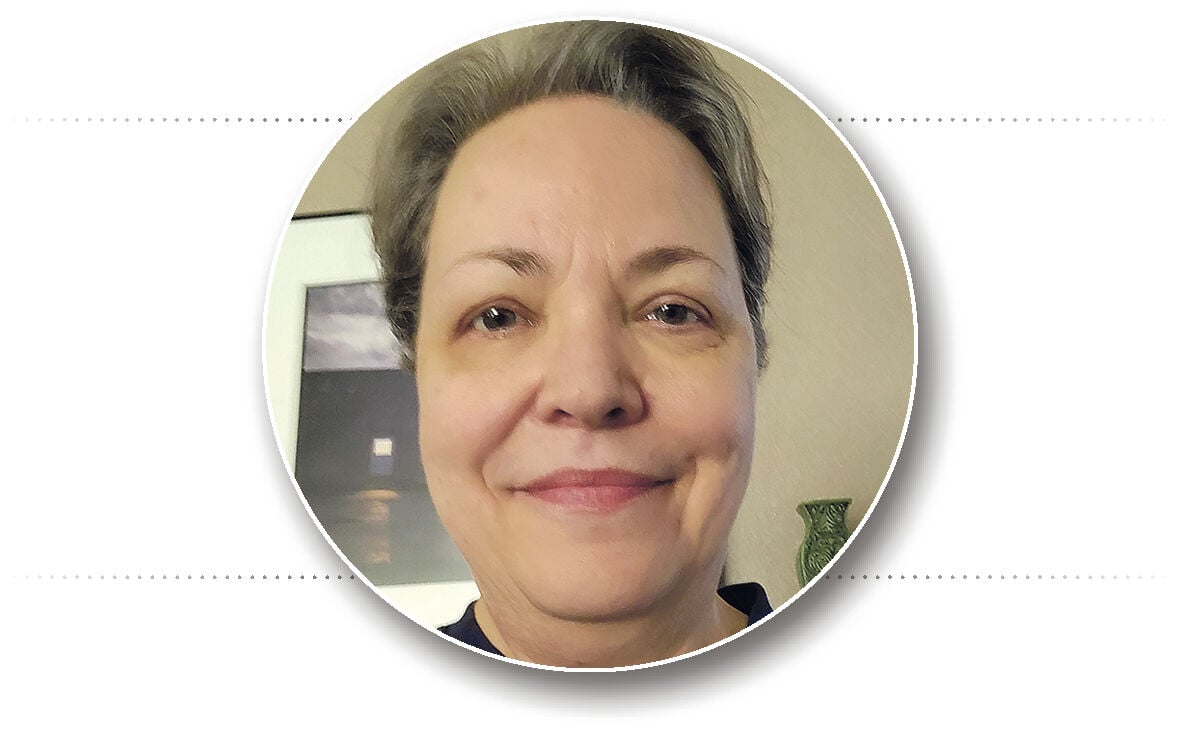 Light fades at the end of day.

into a riot of stars.

We parked the truck

and walked down the valley

to a tree I would cut

the next day for firewood.

I wanted her to see

I would be a good husband.

But the dark engulfed us

and we walked in circles

realizing finally we were lost.

Near tears and trembling lip

and a curse beneath her breath.

I noticed we were seeing the same roots

and rocks on the same road again and again.

My head sank. When I tilted back to breathe,

I saw the stars.

Thousands of stars. The Milky Way,

the Great Bear, the Big Dipper and the

I knew where we were,

where Penasco was, and Llano

and further back over the hill,

Taos. We found our way home.

Make me a willow cabin at your gate, Twelfth Night, W.S.

So that I may walk out your gate in July,

And know where to introduce myself to the

With their orangeglobes of delight,

On dryditches, in a triangle of curbside dirt,

peregrinating with scant rain and acequiawater,

An apricotmap, for a meandering and movable

We have an uncle, really my mother’s cousin —

but more avuncular than not,

in april and may

Ones that hang low over crumblewalls,

a fall and winter sweetbite.

Lost to us with migration and heartache.

He finds them. Cuts a branch. And returns home

To graft the mystery and bring, its rare full fruit

Saved for us humans (never lost to its birds, grass

found like a gift. Unknown for seasons and seasons,

I think sometimes, always smiling, of his fair

Frankensteins, with a dozen or two types

growing from one tree. And our uncle, sharing

as he wanders through an appleblossom

Each tree something old, now new,

Math Is the Thing With Feathers — With Apologies to Emily Dickinson by Ann Turpin, Rio Ranch

Math is the thing with feathers

that perches in the soul.

It gives us hope, it lifts us up …

but hold on a second, I’ve got a question.

As “mathematics” is so formal, we usually go

with the shorter version –

keeps everything contained in its place.

When called upon, sends rocket ships to space.

math is everywhere to be certain.

So tell me, Britain …

What’s up with the plural?

I know you think that I digress, but I always bump on that

Perhaps I should move on and just get over it,

Maybe our word doesn’t have feathers at all, but had to swim

and the poor little s got lost at sea — and drowned.

Only four letters made it to my shore:

So as I watch Britain’s YouTube math — um maths — titans

and to my mathematical understanding you build a bridge,

I realize, that we are, at last, two peoples

separated by a common language.

Writers from all over Northern New Mexico offered up their efforts in more than 150 entries in the 2021 Pasatiempo Writing Contest.

Katy Yanda creates the best words! petalparchment, apricotmap, and many more. Makes me want one of those apricots, dangling, tempting over someone's wall. Lovely