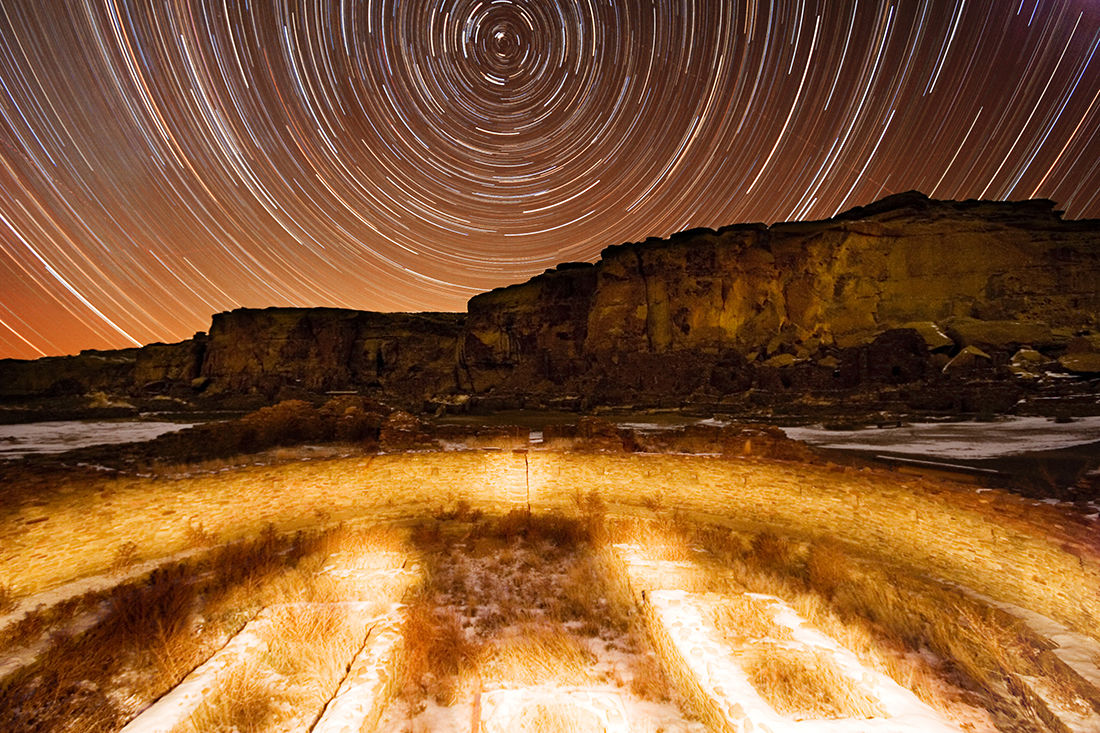 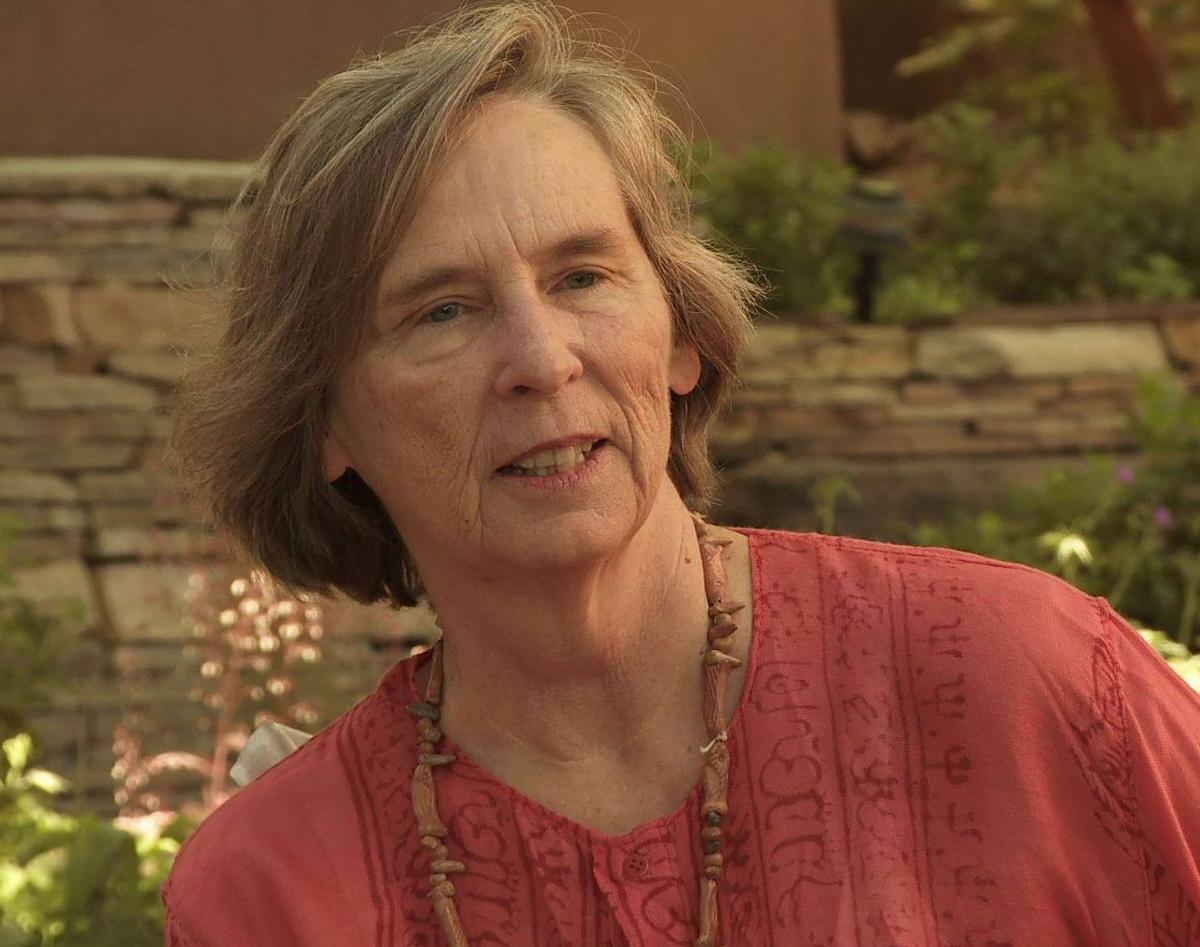 The Solstice Project, a nonprofit organization founded in 1978 by Anna Sofaer, is dedicated to the study of the ancient Chaco culture’s astronomical heritage. Originally founded with the goal of preserving Chaco Canyon’s Sun Dagger site, a celestial calendar created by the Ancestral Puebloan people, the Solstice Project’s ongoing research has since contributed to further understanding in the areas of Southwestern archaeology, archeoastronomy, and anthropology.

Sofaer, producer and director of the Robert Redford-narrated documentaries The Sun Dagger (1982) and The Mystery of Chaco Canyon (2000), gives a 6:30 p.m. lecture on Thursday, Jan. 24. In “Chacoan Astronomy, Cosmography, Roads, and Ritual Power: Insights into the Chaco World Using New Technologies,” Sofaer and her colleagues Robert Weiner and Richard Friedman detail the latest research developments on the astronomical alignments embedded in the roads and structures across the Chaco Canyon region. Friedman, who studies geographic information systems at San Juan College, combined traditional ground surveying methods with new aerial technology to increase knowledge of Chaco sites. Weiner, a Ph.D. candidate at the University of Colorado, Boulder, focuses on the trade between the Chacoan people and Mesoamerica. In their talk, they present their research into the vast expanse of Chaco roads that span the Four Corners region of the Southwest and how they connect with prominent landscape features and incorporate cosmic alignments.

The lecture is part of the School for Advanced Research’s Creative Thought Forum series and takes place at the James A. Little Theater at the New Mexico School for the Deaf (1060 Cerrillos Road). The cost is $10 (free for SAR members). Attendees can register in advance at lectures.sarweb.org. For information, call 505-954-7223.

Is there any way for someone to watch this streaming who is out of state? I love her work and own the 2000 film. Wish I could be there.