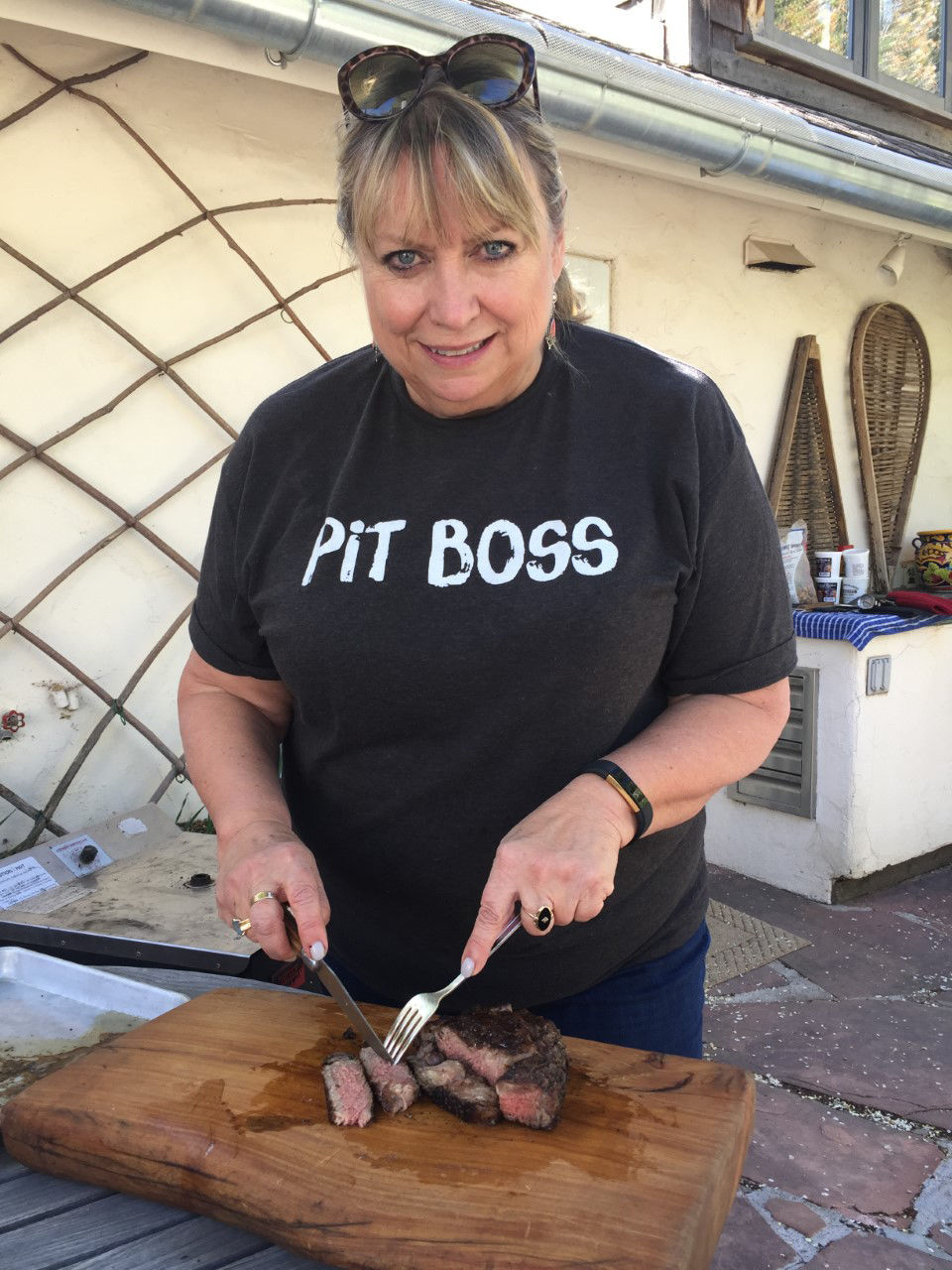 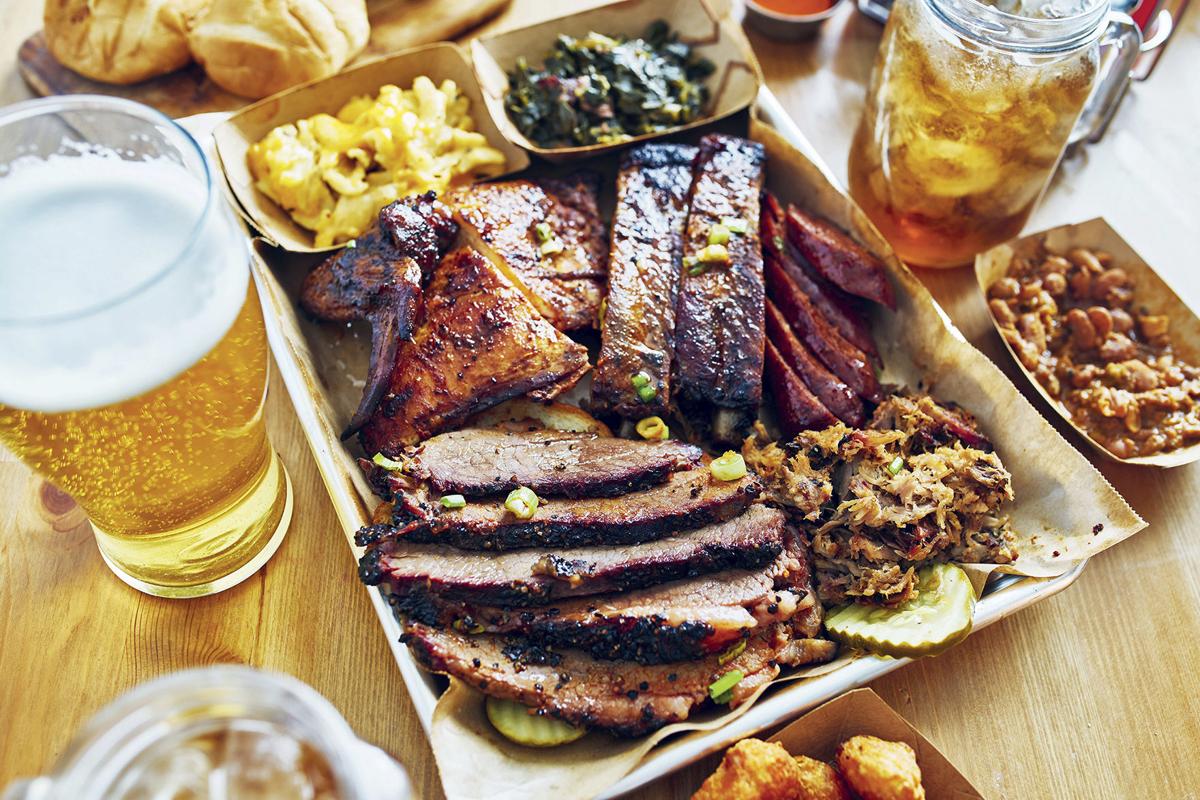 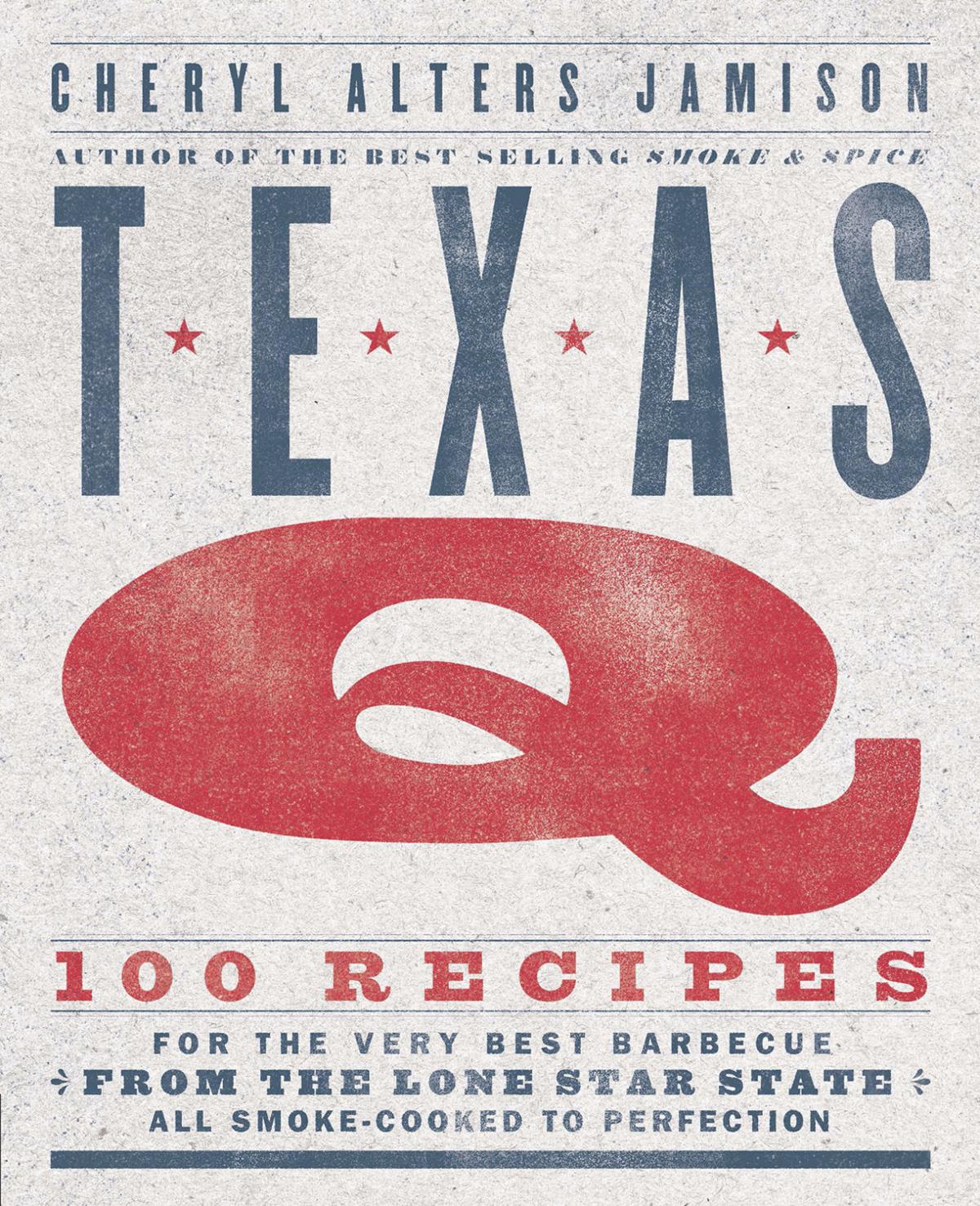 As a kid in Illinois, four-time James Beard Book Award winner Cheryl Alters Jamison didn’t care much for her first taste of Texas barbecue. But while she was living in the Lone Star State in the late 1970s, it became a passion. Jamison, one of the nation’s leading food writers, is the author of numerous cookbooks on regional and American fare. She’s a former food editor for New Mexico Magazine, and the host of Heating It Up on KTRC AM 1260 / FM 103.7 (3 p.m. on Saturdays).

Her new book, Texas Q: 100 Recipes for the Very Best Barbecue from the Lone Star State, All Smoke-Cooked to Perfection, was published in April by Harvard Common Press ($26.99). It’s more than a collection of recipes; it’s a fascinating foray into the history and contemporary practice of a culinary art that’s practically synonymous with its namesake.

At noon on Sunday, May 17, join Alters Jamison in her kitchen outside of Santa Fe via Zoom. She’s cooking up something mouthwatering and talking with pitmaster Arnis Robbins, who runs Evie Mae’s Pit Barbecue in Wolfforth, Texas, with his wife Mallory, and local photographer Gabriella Marks, who shot the food for the book. The free event is hosted by Collected Works Bookstore & Coffeehouse (202 Galisteo St., 505-988-4226). Click on the link on the events page at collectedworksbookstore.com.

So what makes Texas barbecue so special? Pasatiempo spoke with Alters Jamison to get some background in advance of Memorial Day, one of the biggest barbecuing weekends of the year.

Pasatiempo: In your book, you credit growing interest in artisanal foods, sustainable agriculture, and the rise of food trucks in the wake of the recession for helping to revitalize flagging interest in pit barbecuing. Would you say that barbecue has entered a golden age?

Cheryl Alters Jamison: Absolutely. It would be hard for people who are younger to imagine that at the time my late husband and I wrote Smoke & Spice, which was our first really big book on smoke cooking, it was kind of a dying art. There weren’t a lot of people who wanted to go out and spend 15 hours cooking a brisket or a chicken or whatever it might be. Things have really switched up. People are much more interested in this, and I really do think a lot of younger people are getting excited about this. It’s something that has great appeal. It’s stronger than ever right now.

Pasa: The book states that enslaved Africans introduced barbecue into Texas in the 19th century, but there’s a broader, multicultural influence, isn’t there?

Alters Jamison: Much of the barbecue that has come to attention in recent years comes from the central Texas tradition of the immigrant German butchers, who came in and developed some of the sausage and the brisket. All that’s fabulous food. But we’ve kind of overlooked some of those traditional influences from African Americans. I really felt like that was something that needed to be corrected.

Pasa: Manning the pit was historically regarded as the domain of men, but we’re seeing a lot more female pitmasters now, aren’t we?

Alters Jamison: From my point of view, that’s a really exciting trend. I’ve always been kind of looked at as an anomaly in this. I was doing this with my husband and, somehow, in people’s minds, that was slightly more acceptable because there was a man involved. But women can succeed at this really well. It’s often been women who planned the meal, bought the food, and did all the prep, but the guys got to go outside and get all the glory and I don’t think that’s quite right. There are a lot of couples coming up through the business now that are involved with it together, too. I think that’s great because there’s just a real sense of family and community.

Pasa: A barbecue pit is called a “pit” because the meat is cooked over coal or wood that’s burning in the ground. But it isn’t necessary to do that for a good barbecue, is it?

Alters Jamison: You can smoke meat and other foods in a lot of different devices. I go through the whole range of equipment in the book — from digging a pit to building an above-ground pit to the classic Texas offset firebox smokers. You can use a gas or charcoal grill if you add wood to it. There are all kinds of smokers on the market today that are not horribly expensive, like the vertical smokers that are sometimes referred to as water smokers. Those are the ones that look like R2D2 from Star Wars. You can get those for well under $100. You can even do it indoors in a stovetop smoker if you’ve got a small piece of food like a fish fillet or chicken breast or even some cuts of beef or pork.

Pasa: What are some other essential components for Texas barbecue?

Alters Jamison: You need smoldering wood and a low, slow temperature. You would use logs the size of fireplace logs in one of the bigger pits. The stovetop smoker uses wood sawdust. Depending on your device, you could use anything in-between. I have chunks and chips and pellets. I also take trimmings off of my own cherry trees in my courtyard because I don’t spray those with anything toxic. They make good smoking wood, too. People should not smoke with piñon or juniper. You need a good hardwood. With those softer resinous woods, you’ll end up with kind of a turpentine taste to the smoke.

Pasa: What are some of your own favorite recipes?

Alters Jamison: You’re asking me which of my children I love most. It just depends on my mood and the occasion and all of that. I just adore Texas-style brisket. I love smoked chicken and smoked pork chops. One of my favorite dishes in the book is El Paso Salpicón. It’s brisket that’s pulled into shreds, and it’s made into kind of a warm salad. So you’ve got brisket at the heart of it, but then you’ve got chunks of radish, avocado, and a little bit of cheese. It’s got a chipotle vinaigrette. It’s traditionally made with braised brisket, but you can amp up the flavor even more by using smoked barbecue brisket. If I did have to pick a favorite dish, it might be salpicón.

Pasa: When it comes to flavor, a lot of Texas barbecue is all about the rub and not the barbecue sauce, isn’t it?

Alters Jamison: A lot of it, yes. There are some forms of Texas barbecue that do include sauce. The east Texas barbecue that’s more African American-influenced tends toward using more sauce, but you’ve got to get the meat right in the first place. The rub is the most important part of the flavoring process for most Texas barbecue. I just love dry rubs because they really give the food a big, bold flavor hit. The thickness of the spice coatings helps develop a crust on the food, and you end up with this great contrast in texture of a slightly crispy surface and juicy interior. It’s perfect. ◀