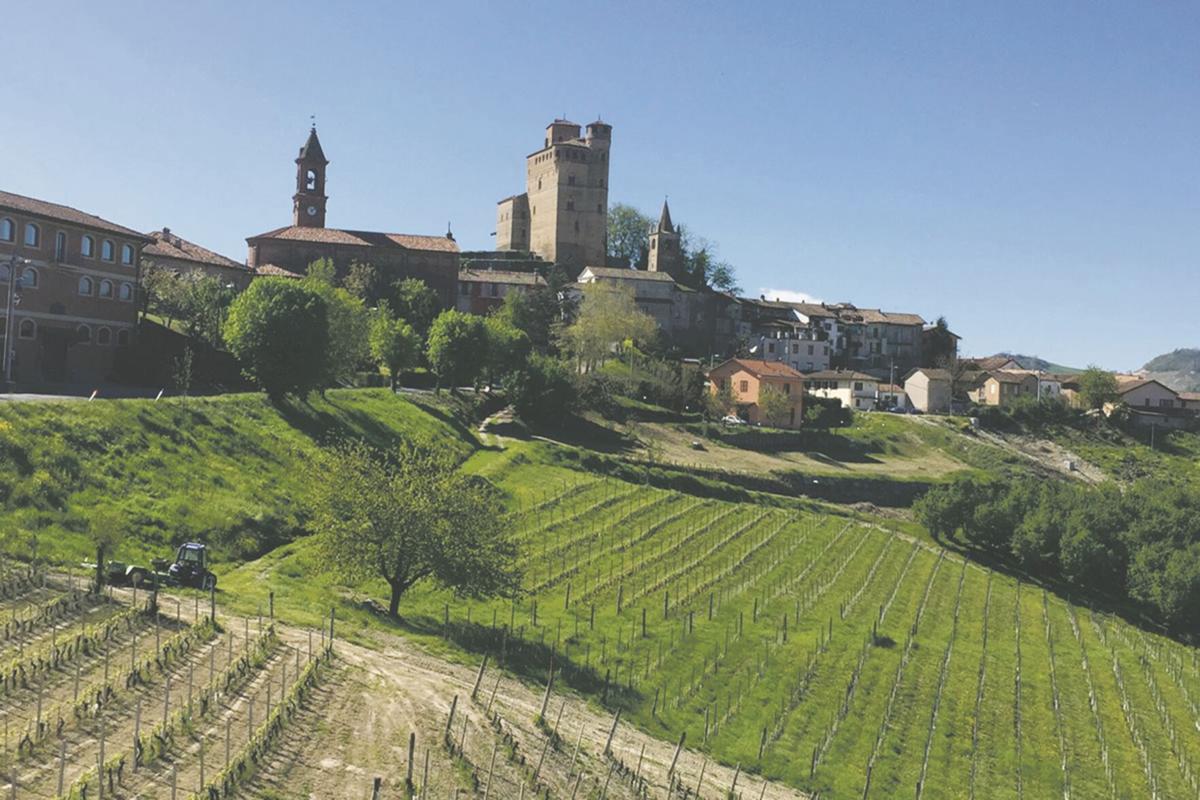 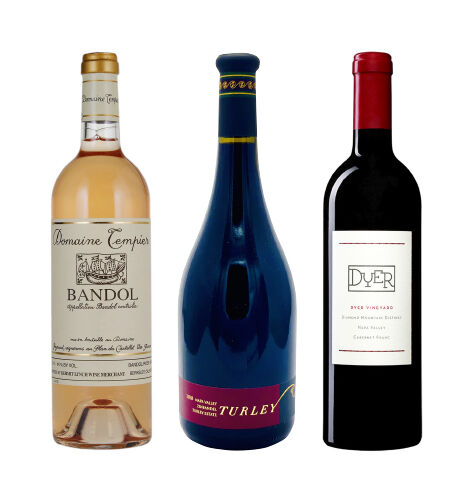 What does it mean to splurge? As with most things involving money and preference, the answer is purely subjective and impossible to pin down; yeah, we know that’s not a really useful answer, but it’s true. If two buck chuck — though these days it’s up to $3 — is your go-to, then a $10 bottle is a splurge. If you guzzle champagne like it’s water — as we all wish we could — then we’re talking high triple digits. This list falls somewhere in the middle. It includes standout examples of styles, varieties, and producers that are at the top of their game without being too rarified as to become precious — who doesn’t like vintage Champagne for under $100? Wherever you may fall on the splurge spectrum, the point, and the true meaning of “splurge,” is that you feel pampered and fancy. So, grab some bottles, pop some corks, and say cheers! The wines that follow are available at Arroyo Vino (arroyovino.com) and can be ordered from other local purveyors.

One might think that there is not much more that needs to be said about Champagne; it is pretty much the universally accepted beverage of celebration and luxury. Actually, it is quite the opposite, Champagne — both the region and the wines—is constantly evolving and adapting and, therefore, still very much a part of the conversation. The largest shift in recent years has been the increased awareness and demand for grower Champagne. The term is used to differentiate “big house” Champagnes — think Dom Perignon and Pol Roger — that buy their grapes from producers that grow their grapes, such as Pierre Peters. The Peters’ are in their sixth generation and are unquestionably the grand royalty of grower Champagne. Their vineyards are predominantly located in the Grand Cru village of Le Mesnil sur Oger and are all planted with Chardonnay. The wines are delicious across the board, and this expression is no exception. This fizz is like a poem skittering across your palate, with the notes of lemon, ripe fruit, and brioche serving as punctuation. It is not often that one finds this quality of Champagne at this price, plus it’s vintage, to boot!

Cabernet Franc is an old variety; it is the parent to Cabernet Sauvignon, the superstar of wine grapes. It is one of the key grapes in the classic Bordeaux blend and has been revered as a varietal wine in its homeland in the Loire Valley for centuries, but its acclaim in the New World has been a fairly recent phenomenon. Dyer was started by Dawnine and Bill Dyer in 1996; both had previous jobs as the winemakers for two top California producers. This is their passion project. Since its founding, the name Dyer has become synonymous with wines of quality and excellence. Though their Cabernet Franc may be less well known and have far lower production than the Cabernet Sauvignon (they make just over 300 cases of Cab Sauv and just 48 cases of Cab Franc), it displays the same expert craftsmanship. Ripe dark fruit flavors are held in check by aromas of pipe tobacco and just a hint of the green pepper that can too often overpower the variety. This wine is superb.

Sancerre is a region in the Loire Valley known predominantly for its Sauvignon Blanc wines. Pascal Cotat is arguably the king of the region, and this wine is the queen of his portfolio. As one might expect from royalty, this wine is not easy to come by. It is precise and crisp, as Sancerre should be. It also offers a generosity of spirit and depth that is surprising. This wine will whisk you off your feet and float you away to your happy place. It will keep your tongue tingling long after the last sips have slid across it. Do not let the shortness of this description fool you: It should simply convey that this wine is as close to perfection as one can come, and that is all there is to say.

Rosé may be all the rage today, but that has not always been the case. Domaine Tempier is at the root of the style’s meteoric rise — without it, the world wouldn’t even know what rosé season was. In its history lies a love story. The love of a man and woman; the love of terroir. The land was gifted to newlyweds Lulu and Lucien by the bride’s father. Lucien became entranced when he tasted a pre-phylloxera bottle of the estate’s wine and embarked on a mission to bring standing and standards to the region. He was the driving force behind its A.O.C. (appellation d’origine contrôlée) designation. The Domaine makes red, white, and rosé, all of which are exceptional and highly allocated. Their rosé literally set the bar. It is both crisp and refreshing yet also possessed of soul and energy. The lovely matron Lulu passed away this year at the age of 102, so it is in her honor that you should pop this cork and say cheers.

Barolo is a wine that one tends to come to later in one’s wine journey, when tastebuds have been tested and trained. That said, it is also one of the most

lusted-after regions, alongside Burgundy, Bordeaux, and Champagne. The past few decades in Barolo have seen a flux in styles, from old style (less intervention and oak influence) to modern style (rich, riper wines with more barrel influence), and most recently, a lean back to the old. Guido Porro follows the traditions of his forebearers and, resistant to current trend, always has. Lazzairasco, in Serralunga d’Alba, is a Cru vineyard; it forms a south-facing amphitheater, which allows the Nebbiolo grapes to reach peak ripeness. The resulting wine is rife with the notes of cherries, violets, and tar that make Barolos so coveted. The dusty, tongue-gripping tannins are there, yet this wine is surprisingly approachable out of the gate. Kermit Lynch, the renowned importer, calls Porro, “the best Borolo producer you’ve never heard of,” and with your first sip you’ll see why.

Larry Turley founded the estate in 1993. He and his wife made their first vintage that same year after having to sell their motorcycles to help cover the costs. Let’s just say that there’s no need for any more selling off of possessions to foot the bills. Turley has built a reputation as the producer of Zinfandel. The “old vines” in this wine range from 50 to 150 years old — that’s ancient for grapevines — and are certified, or becoming certified organic. Age in vines is a thing because old vines produce fewer, smaller grapes: the fewer and smaller the berry the more complex the juice. This wine is an excellent foray into the Turley style: It is silky and nuanced on the palate with elements of blackberries and brambles underpinned by notes of leather and spice. ◀

Hannah d’Errico is a manager at Arroyo Vino.