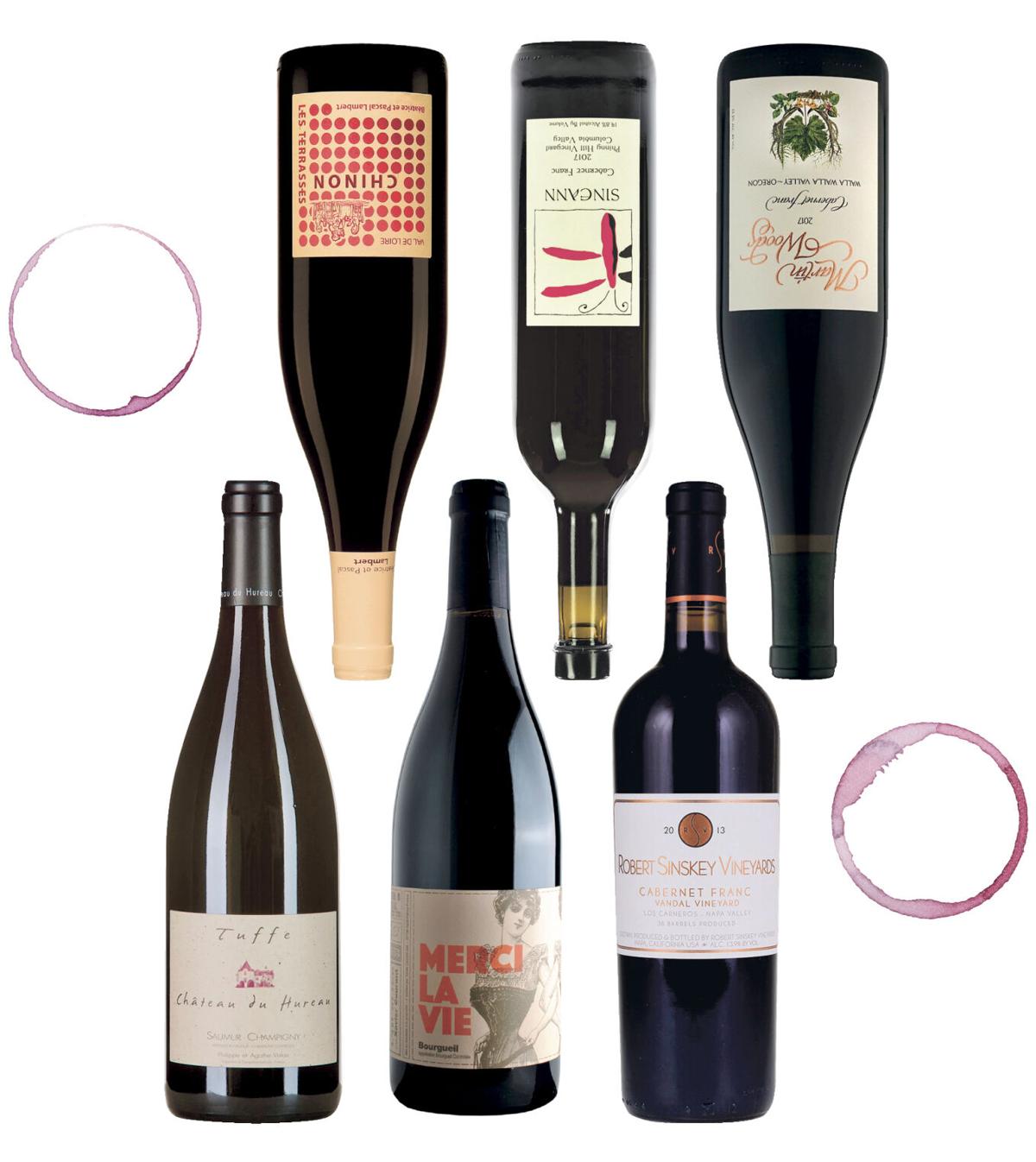 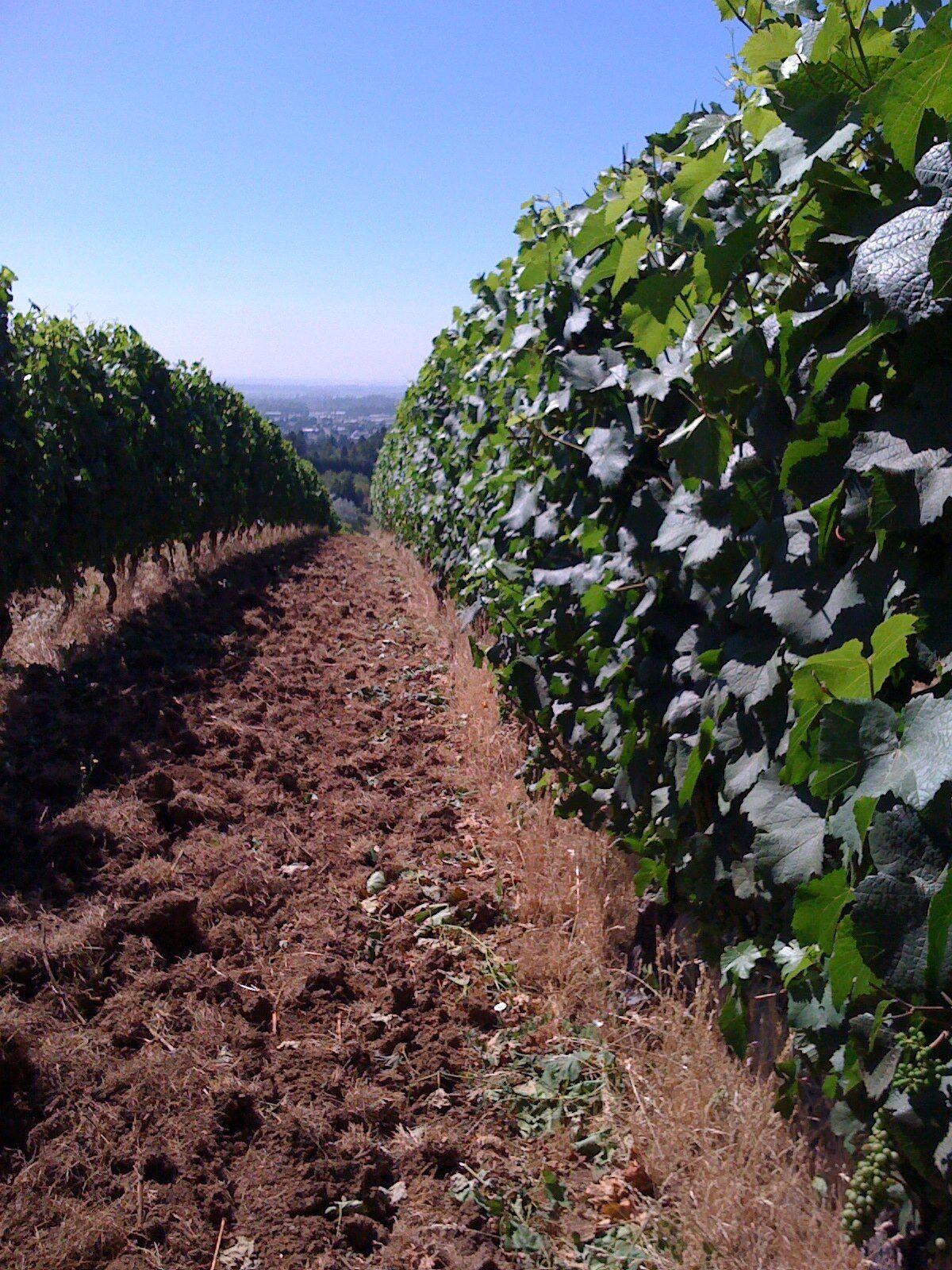 Since its origins, in 17th-century Loire Valley, cabernet franc has taken a backseat to cabernet sauvignon and merlot. But DNA evidence has shown that cabernet franc is the parent of both grapes.

Grown throughout the winemaking world, yet typically blended into other wine, cabernet franc is now gaining a foothold in the minds of wine professionals and consumers. As a former manager of a prominent local wine store, I’ve talked more than a few customers into trying a bottle so that they can taste for themselves how good it can be. It is a fantastic food wine, with high acidity and softer tannins, always complementing a variety of dishes.

And for Thanksgiving? You should definitely be thinking about cabernet franc. The aroma of the wines are considered spicy — typically of violets and tobacco — with a signature flavor of green pepper. Look for classic regions in Loire Valley and new producers in California and Oregon. The wines below are available at Arroyo Vino (arroyovino.com) and can also be ordered from many local wine shops, including La Casa Sena (lacasasena.com) and Susan’s Fine Wines and Spirits (sfwineandspirits.com).

A fifth-generation vigneron, Philippe Vatan (with the sixth, his daughter Agathe, coming along) runs Château du Hureau with vineyards planted on the underlying tuffeau (a soft chalk from the Cretaceous Period) in the middle of the Loire Valley. This tufa-limestone is the common thread that gives the Saumur-Champigny its distinctive quality. Organically grown with minimal intervention from the winemaker, Tuffe is made from a wide variety of parcels from across his limestone-rich vineyards. Classic cabernet franc notes that include black raspberry and just the right amount of savory herbs. charlesnealselections.com/chacircteau-du-hureau.html

Like many winemakers, Béatrice and Pascal Lambert believe the best wines begin with respect for the soil and the vine, embracing organic viticulture completely by 1995 and then biodynamic practices in the early 2000s. Les Terrasses, which means “The Terraces,” is medium-bodied with ripe red and dark fruit notes, a touch of black licorice, and a slight hint of the green pepper quality that’s characteristic of these wines. shiverick.com/batrice--pascal-lambert

Xavier Courant, a former Parisian caviste (wine retailer), decided to get closer to the source by becoming the maker of wines he enjoys and wants to see on his table. The Merci la Vie (“Thank You, Life”) comes from vines planted in 80 percent sand and gravel and 20 percent clay and limestone, giving a depth of flavor in the fruit and structure to balance the wine. It is a lighter, fruitier wine suitable for any occasion, or no occasion at all. Drink it with lunch, dinner, or whenever. Each cuvée is named after a film from Bertand Blier, the famed French director with whom Xavier happens to be obsessed. louisdressner .com/producers/Courrant

Sineann (shuh-NAY-uhn) started in 1994 with winemaker Peter Rosback selecting fruit from specially selected vineyards around Oregon. Almost all Sineann wines are single-vineyard-designated, showing how a particular grape from a specific place can show the best characteristics of the varietal and terroir. The cabernet franc was originally planned as one part of his blended red wine. Thankfully, the fruit impressed enough to be bottled separately. Enticing aromas of green pepper, dark cherry, and black currant lead to pleasing, well-balanced flavors that bring a sense of purity and delicacy. sineann.com/cab-franc

Martin Woods (the woods and the winery) is hidden back on a dirt track, in the oak-forested foothills of Oregon’s Willamette Valley. It sources fruit from around the area and, for the cabernet franc, from the Oregon portion of the Walla Walla Valley. Committed to responsible, sustainable farming, winemaker Evan Martin makes wines that truly show a sense of Oregon terroir. Seven Hills Vineyard is a historic vineyard in the Walla Walla Valley American Viticultural Area (AVA), on the Oregon side of the border. The original vines were planted in 1982 by the McClellan family. It contains classic aromas of white pepper, savory herbs, and soft yet bright red fruit over the typical Oregon balanced structure. martinwoodswinery.com/product- page/2017-cabernet-franc-walla-walla-valley-oregon

With a solid belief that artisanal winemaking begins with the care of the land, Robert Sinskey, along with winemaker Jeff Virnig, quietly converted their vineyards to organics beginning in 1991, becoming 100 percent organic and biodynamic certified. Rob and Jeff adopted methods that not only produced wines of individuality but also left a minimal footprint on the land. (Do you see a theme among the wines here?) Another single vineyard bottling, the Vandal Vineyard Cabernet Franc has aromas of violet, oregano, and sage, hinting at an old-world style. A core of blackberry and black cherry and hints of spices, with a dark concentration and complexity, give a richness typical of California. This is the wine that started my fascination with cab franc. robertsinskey.com/wines/cabernet-franc/2014 ◀

David Enright is a former manager of a local wine shop.