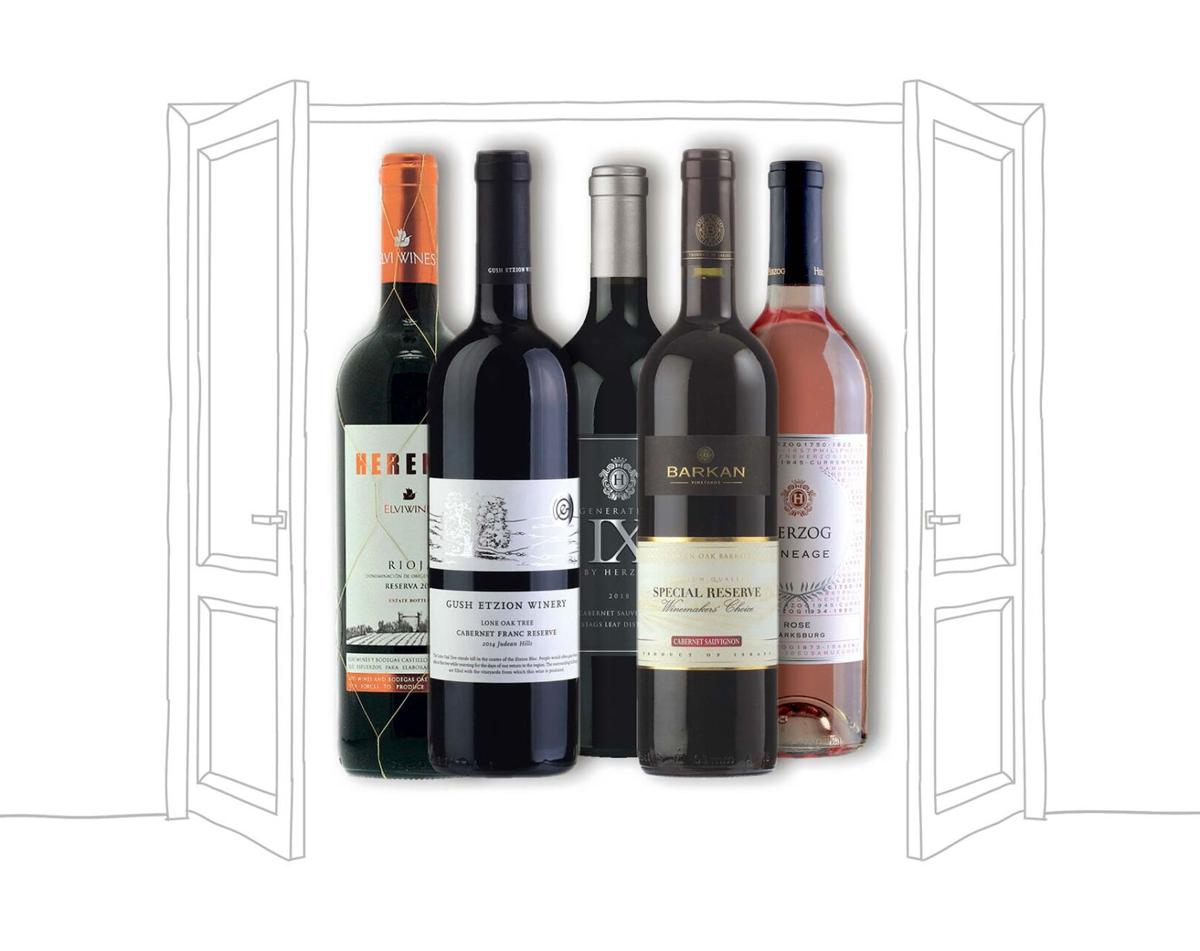 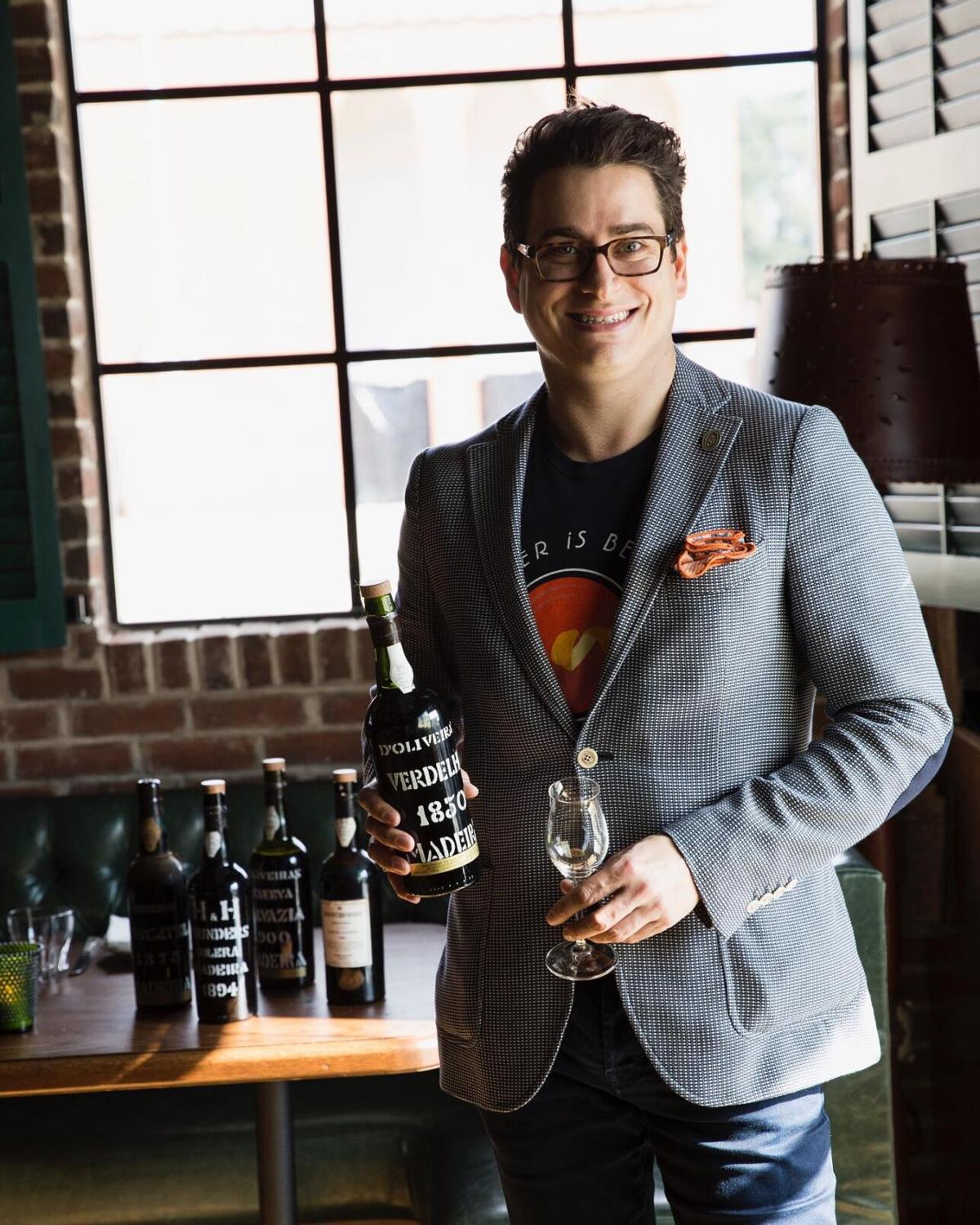 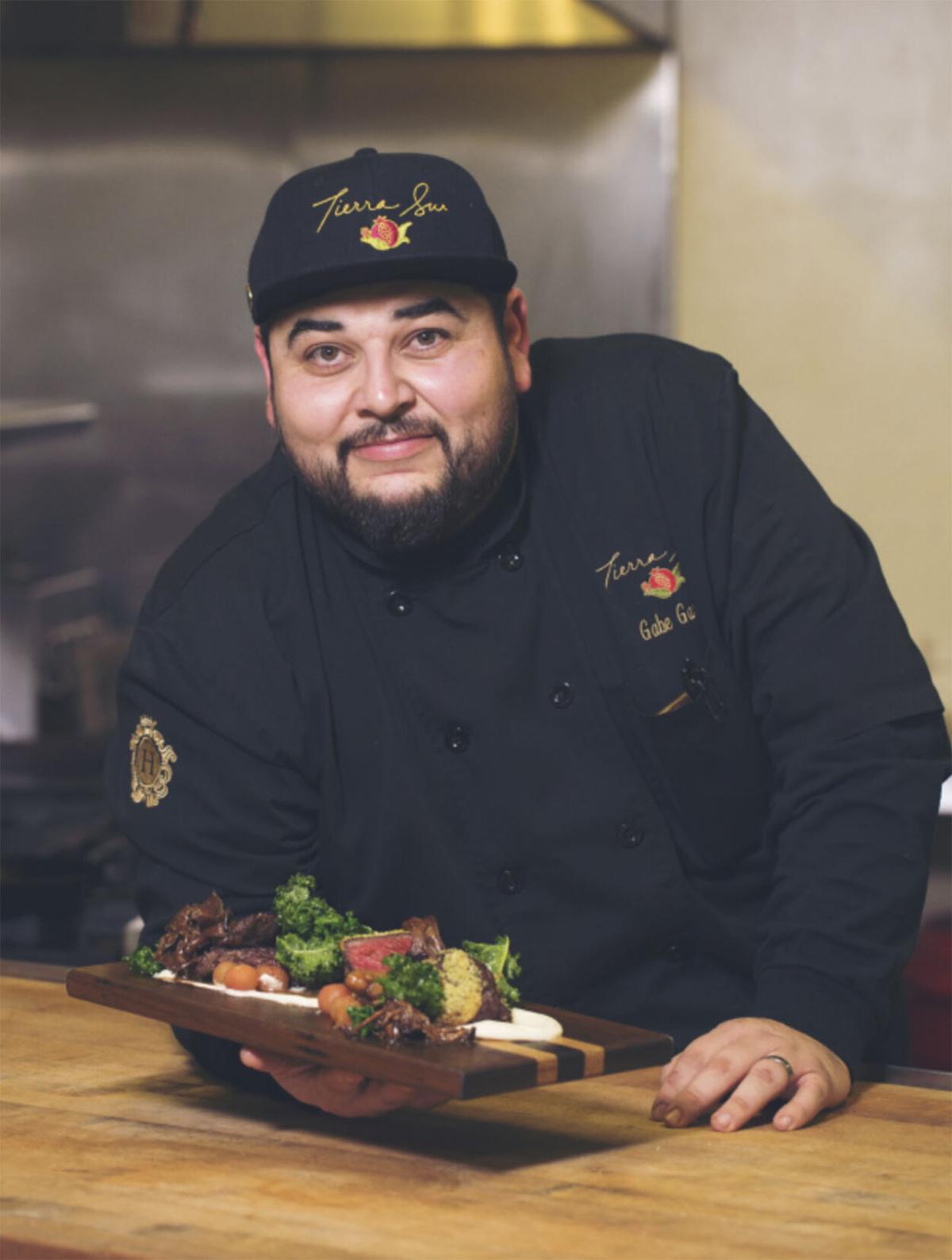 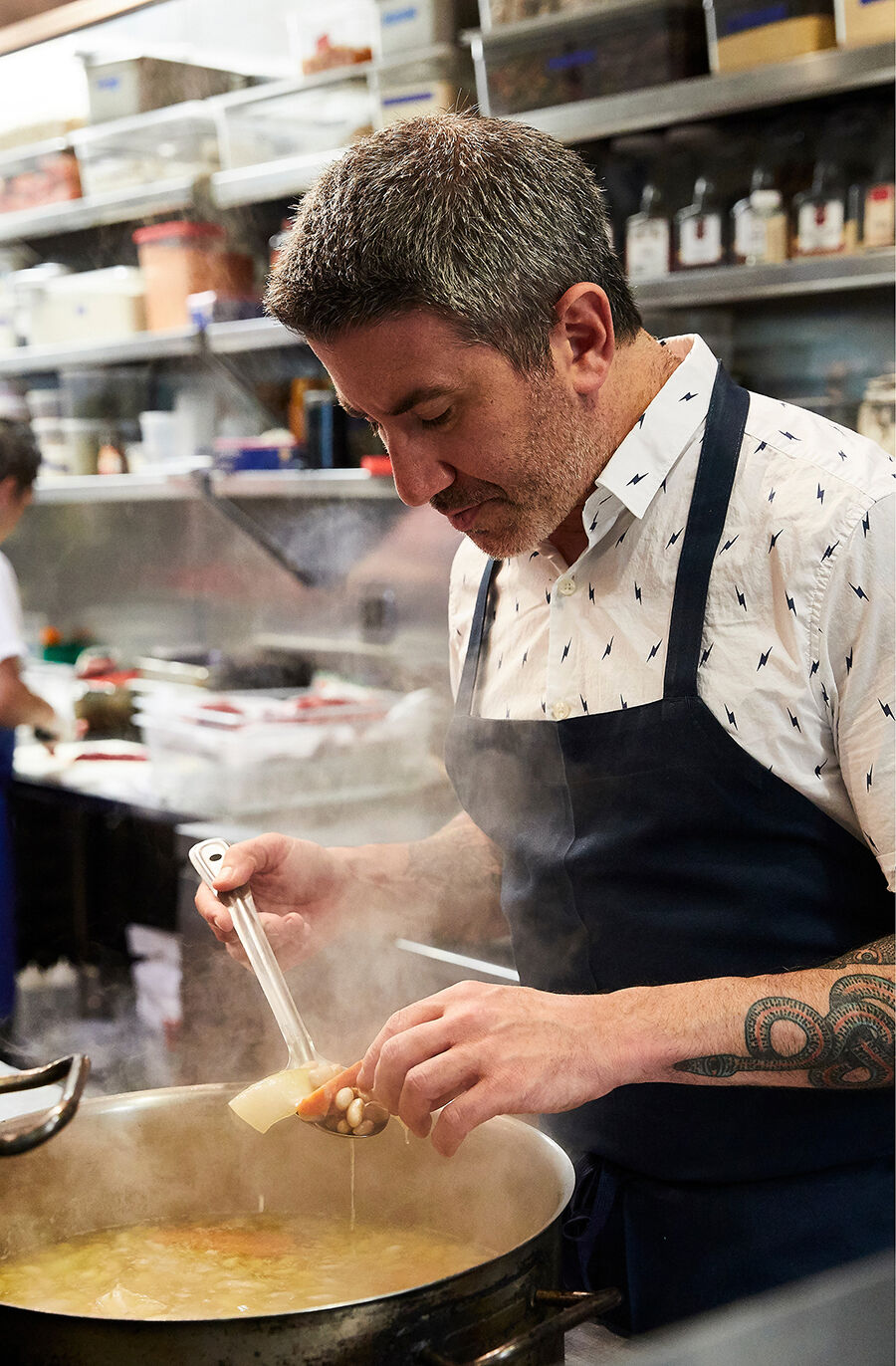 Whether they’re from California vineyards or the wine-growing regions of Israel, kosher wines offer the same great varieties as their competitors. And when the Kosher Food & Wine Experience goes virtual this year, you don’t have to be in New York City or Los Angeles to learn why wines like Gush Etzion Winery Blessed Special Reserve Chardonnay, the Terra di Seta Chianti Classico Reserva, and the Shiloh Secret Reserve Cabernet Sauvignon make excellent additions to your wine rack or wine cellar.

The free, one-day event, sponsored by Royal Wine Corp., starts at 3:30 p.m. on Sunday, Feb. 21. Register in advance at kfwe.com to receive the viewing link.

What makes wine — like Gush Etzion’s 2014 Cabernet Franc Reserve or Barkan Vineyards’ 2021 Special Reserve Winewakers Choice Cabernet Sauvignon — kosher? The answer, says Gabriel Geller, PR director of Royal Wine Corp. in Bayonne, New Jersey, lies not in how it’s made but in who makes it. “The production process is exactly the same from a technical standpoint,” Geller says. “However, a dedicated crew of experienced, Jewish, Sabbath-observant workers certified by a kosher supervision agency would handle all the hands-on operations, from crush through bottling, under the instructions, directions, and supervision of the winery’s winemaker, who acts as a conductor with an orchestra.”

In recent years, the Kosher Food & Wine Experience was attended by as many as 3,000 guests at the New York City show, up to 1,000 guests at the Los Angeles, Miami, and London shows, and between 500 and 800 guests in Tel Aviv, Israel.

“The in-person events allow guests to taste and re-taste the food and wines from dozens of wineries and restaurants,” Geller says. “While members of the trade and media are invited to attend free of charge during the daytime trade and media portions of the New York City, L.A., and Tel Aviv shows, the evening portion is reserved for paying guests who get access to a broader choice of food and some library wines as well.”

The KFWE is an exclusive showcase for the wines from the portfolio of the Royal Wine Corp., such as the 2014 Elvi Herenza Rioja Reserva, a Spanish wine, and the 2021 Château Léoville-Poyferré Saint-Julien from the Bordeaux region of France.

France and Spain have long been prime growing regions in Europe. Spain is second only to Italy in wine production. But Israeli wines are on the rise, and have become more popular in the last 15 years or so, says Geller, adding that “it’s becoming common for Israeli wines to be included on respectable wine lists.”

KFWE features several varietals from some of Israel’s largest producers, including Carmel Winery and Barkan, as well as wines from Psagot, located in the mountains of Jerusalem, and Tabor, whose flagship wine Malkiya is produced at the vineyards of Kibbutz Malcia in the Upper Galilee and is among the wines on the tasting list.

The festival has kept apace of developing interest in Israeli wines, and the event has been around for about as long as Israel’s growing international reputation among wine enthusiasts.

“The idea of the KFWE started in 2006 as a wine tasting event offering the opportunity for retailers, distributors, journalists, and consumers to taste through our extensive portfolio of kosher wines, ahead of the Jewish holidays of Purim and Passover, which is the busiest season for kosher wine,” Geller says. “It took a couple of years before the food showcase was added, and it then became the KFWE in the format we knew until last year.”

For its first two years, the event took place in New York City, then expanded to Herzog Wine Cellars in Oxnard. The California show was moved from Oxnard to Los Angeles in 2012. A show in London followed in 2013, then Miami, and finally Tel Aviv. The events continued in these cities each year, typically occurring 8 to 10 weeks before Passover.

If you miss your chance to tune in on Sunday, “the added benefit of going virtual will allow those who won’t be able to watch the show live to watch the recording at a later time,” Geller says.

Why the focus on kosher wines? For one thing, kosher wines are often thought of as sweet and, as Geller says, unsophisticated — think Manischewitz Concord Grape — and used primarily for sacramental purposes.

“Relatively few wine lovers, wine industry professionals, and journalists who are not kosher-observant are aware that thousands of kosher wines are produced throughout the world’s best-growing regions, and following the same standards of production and quality as non-kosher-certified wines,” he says. “KFWE and KFWV [Kosher Food & Wine Virtual] are also there to correct that misconception, and to promote the wines from Israel as an amazing, emerging wine region.” ◀

Free, register in advance at kfwe.com to receive the viewing link