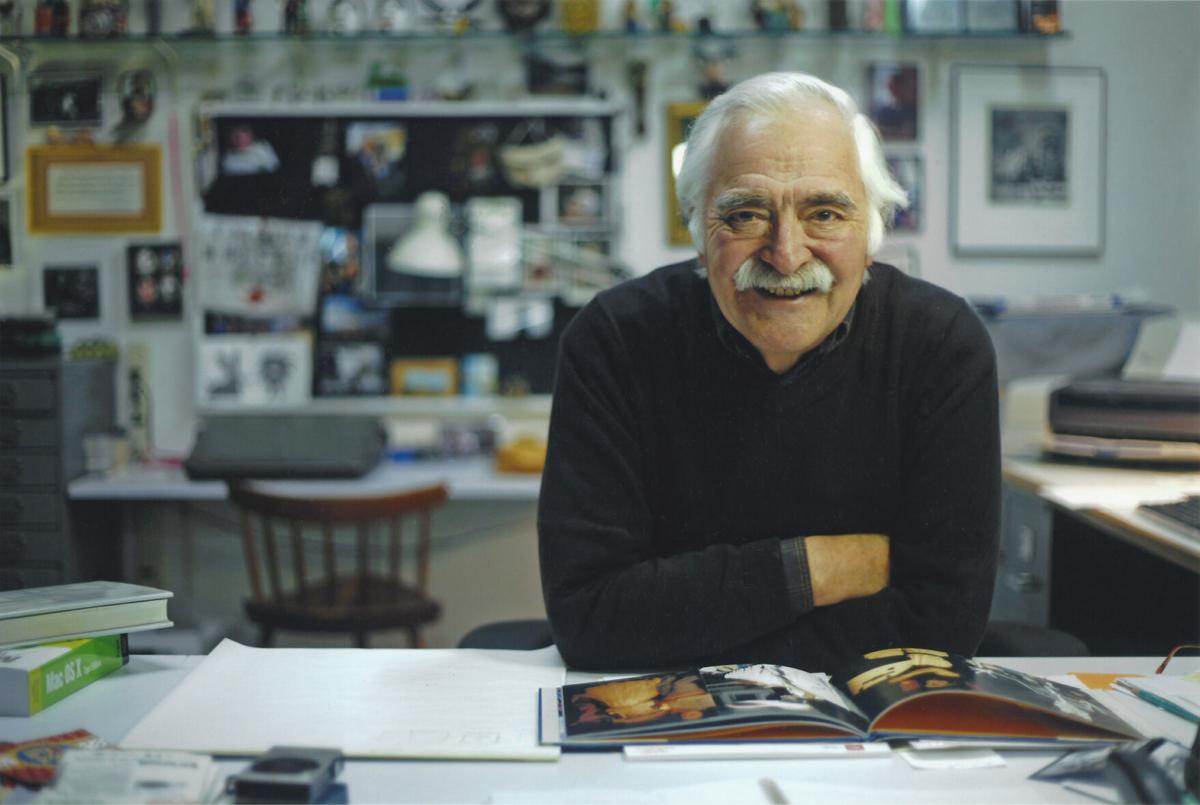 George Ancona was an award-winning photographer, documentary cinematographer, and later, author of more than 100 children’s books. Ancona died Jan. 1 at 91 after a brief illness. 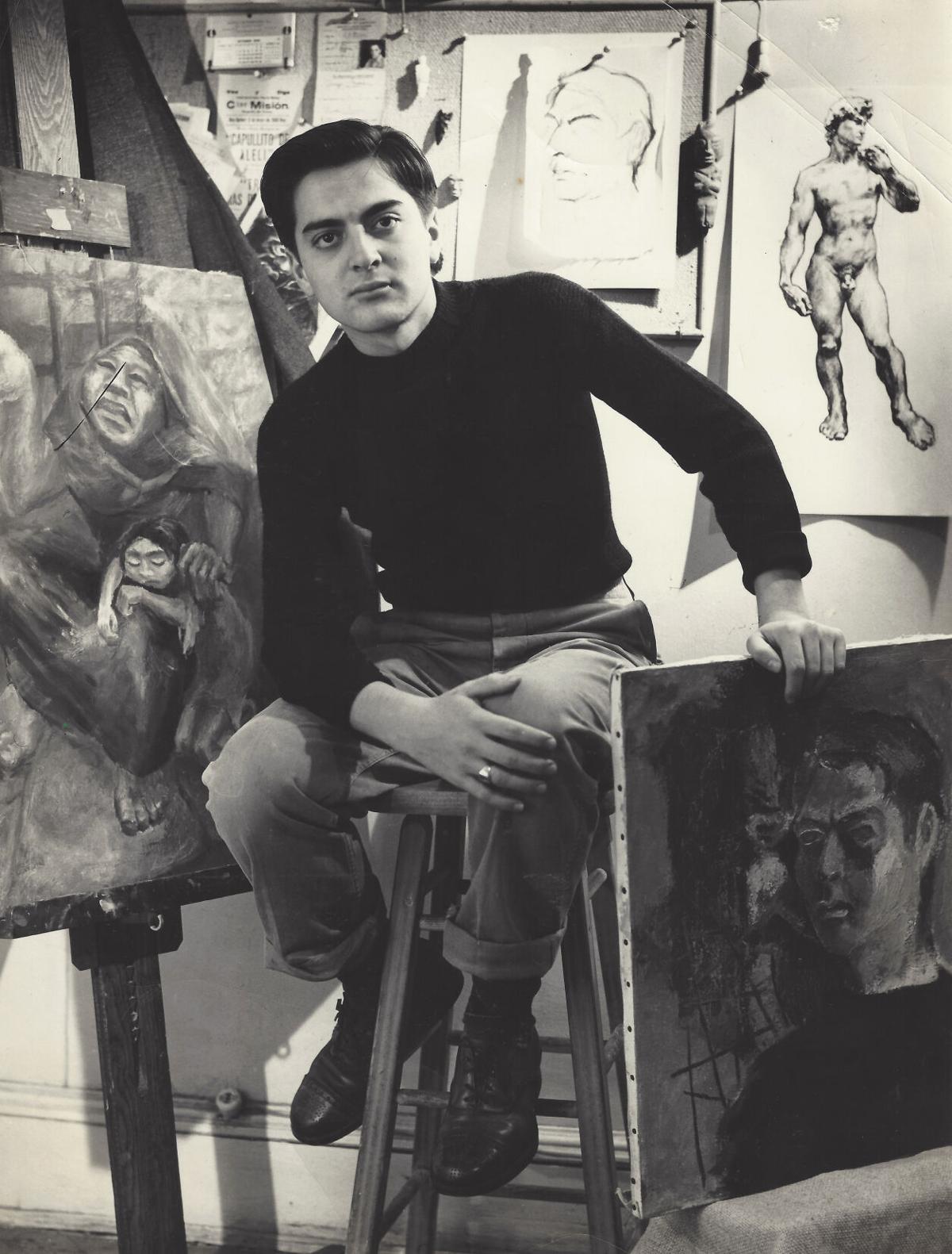 George Ancona grew up in Brooklyn, N.Y., the son of immigrants from Yucatan, Mexico. He got his start in design as a sign painter for an amusement park on Coney Island. 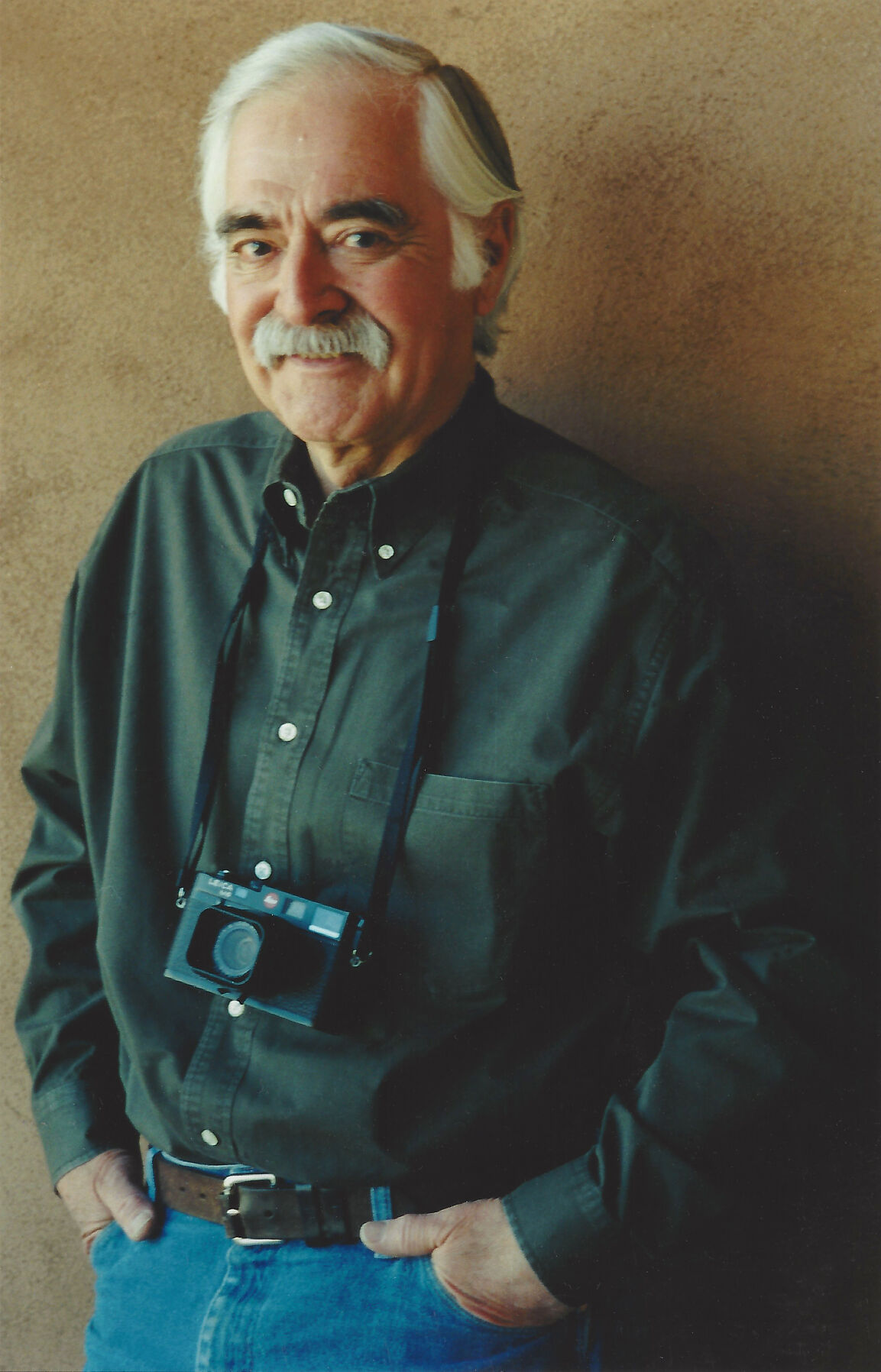 George Ancona was an award-winning photographer, documentary cinematographer, and later, author of more than 100 children’s books. Ancona died Jan. 1 at 91 after a brief illness.

George Ancona grew up in Brooklyn, N.Y., the son of immigrants from Yucatan, Mexico. He got his start in design as a sign painter for an amusement park on Coney Island.

Ancona, a longtime Santa Fean, died at his home on New Year’s Day after a brief illness. He was 91.

He was born George Efrain Ancona on Dec. 4, 1929, in Brooklyn, N.Y., the son of Efrain José Ancona, an accountant and amateur photographer, and Emma Ancona, a seamstress. Both were immigrants from Yucatan, Mexico, who met in New York.

He grew up exploring Coney Island and as a young teen, got his start in design as a sign painter for the amusement park. During high school, he attended Saturday classes at the Brooklyn Museum Art School. After graduation he studied drawing, sculpture and fresco mural painting at the Academia de San Carlos in Mexico.

Upon his return to New York, Ancona worked in layout at the New York Times from 1950-51 while taking classes at the Art Students League and The Cooper Union School of Art. In that decade, he worked as a designer and eventually an art director for Esquire and Seventeen magazines.

Ancona eventually became an art director in the New York City advertising at top agencies such as Grey Advertising and Daniel & Charles Advertising. But he gave it all up in 1961 to become a freelance photographer. He said he changed careers because photographers seemed to have more fun than he did, but his daughter, Marina Ancona, said he wanted to do something more meaningful with his life.

“Advertising was a well-paid gig, but it was a gig without heart, and he had a lot of heart,” she said. “Leaving that paycheck behind was a risk. He had three children by then.”

As a cameraman, Ancona shot documentaries around the world and did several films for Sesame Street.

By the 1970s, Ancona began writing children’s books, eventually publishing more than 113 about science, nature, history and culture, among other topics. His titles include Come and Eat! and It’s Our Garden: From Seeds to Harvest in a School Garden.

“In my way, I try to do what my father did when he would take me by the hand and walk the docks of Brooklyn looking up at the huge black hulls of freighters that came from all over the world,” he wrote. “It made me aware that there are places far away that someday I would go to and get to know the people there. It opened up the world to me. I try to do this with my books.”

Ancona and his second wife, Helga Von Sydow, left New York in 1989 for Santa Fe. There, he gained recognition from the New Mexico Book Association in 2008, and in 2014, received the city of Santa Fe Mayor’s Award for Excellence in the Arts.

“He was a kind and positive person, always happy,” said his son, Pablo Ancona. “He had a lot of respect and admiration for children, and he learned from them, too.” He emphasized that his father was a prolific artist outside of photography, with a large body of paintings, and he regularly created handmade cards for loved ones’ birthdays and other special occasions.

Ancona is survived by his wife, Helga, and children Lisa, Gina and Tomas from his first marriage, and Isabel, Marina and Pablo from his second marriage, as well as four grandchildren and three great-grandchildren.

So very sad to hear of George's passing. He was such a lovely person that always had smile and a twinkle in his eyes. I helped him with some design work many years ago and he was such a pleasure to work with. He had an energy and enthusiasm for life way more than people half his age. My thoughts are with Helga and his children.

George and Helga are members of the Cementerio de la Agua Fria, and participated in our cleanups. Helga helped us a lot in Development protests by Agua Village Village. RIP.

George was a dear friend. Many years ago he shred with me that he moved from painting toward photography because he loved working with people. Studio painting was too isolating. Happy he shared his spirit so generously with the world.

I am so sorry to hear of George's passing. He was a wonderful person with a big heart. Condolences to Helga and the family.

I am glad for your coverage of this person, SFNM. Ancona’s books made teaching and mothering a joy. As garden programs coordinator at NM Museum of Natural History &Science, Ancona’s book “In Our Garden”, documenting a real Santa Fe school garden, we at the Kiwanis Learning garden found a treasure that showed the breadth of our work. Many of his books were like that— treasures that caused sterling moments to be shared.

Grateful to know more about this gentle, powerful interpreter of the world to many.