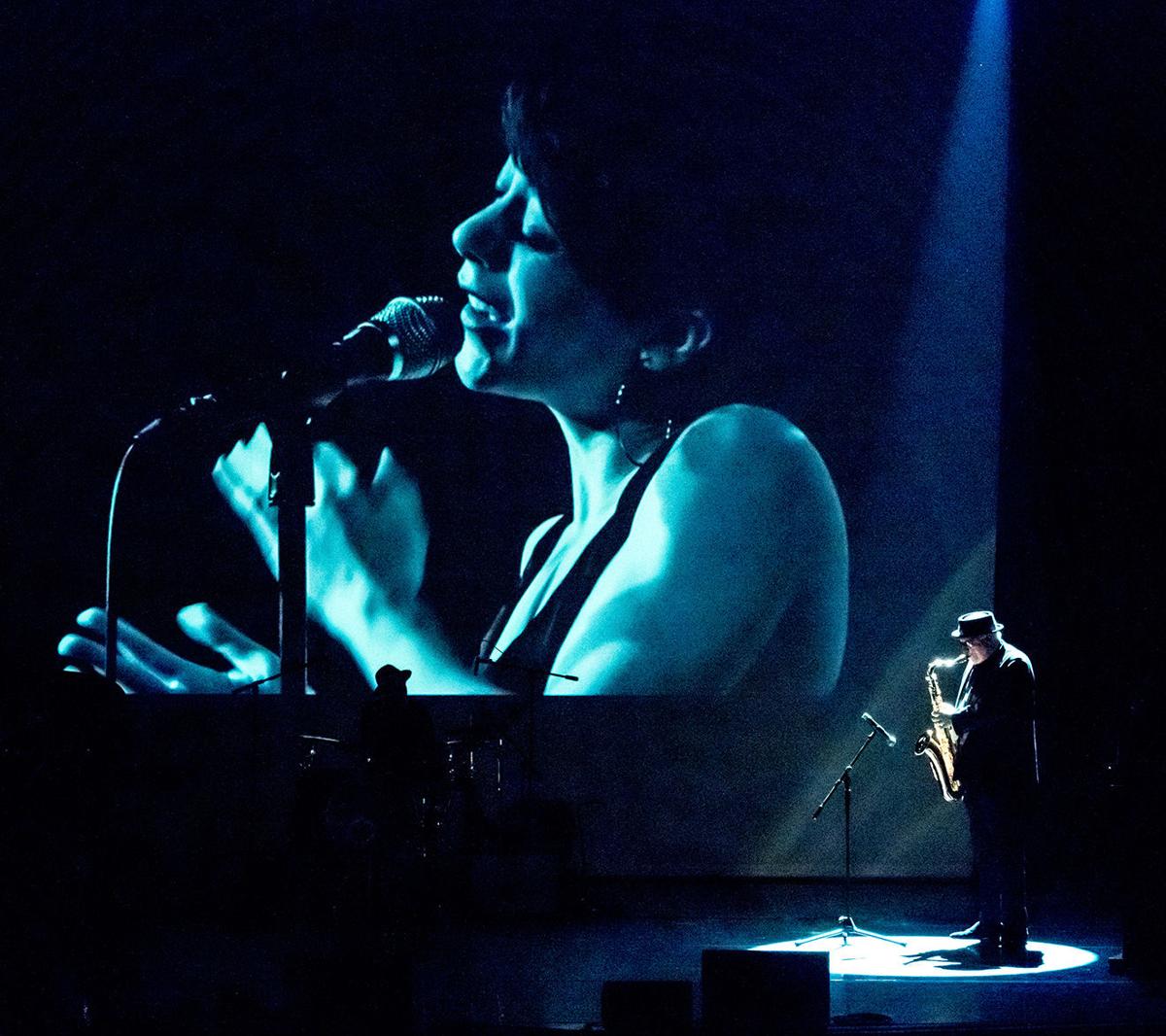 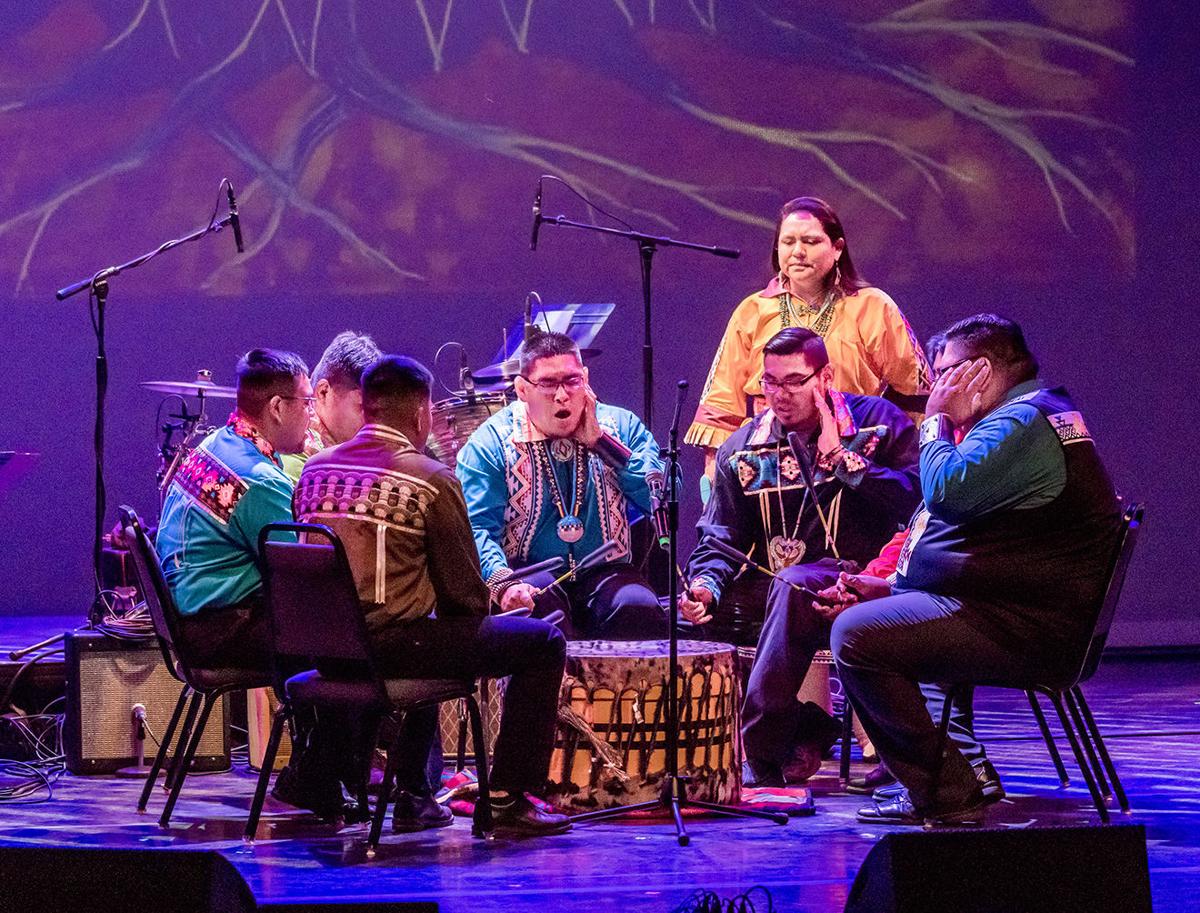 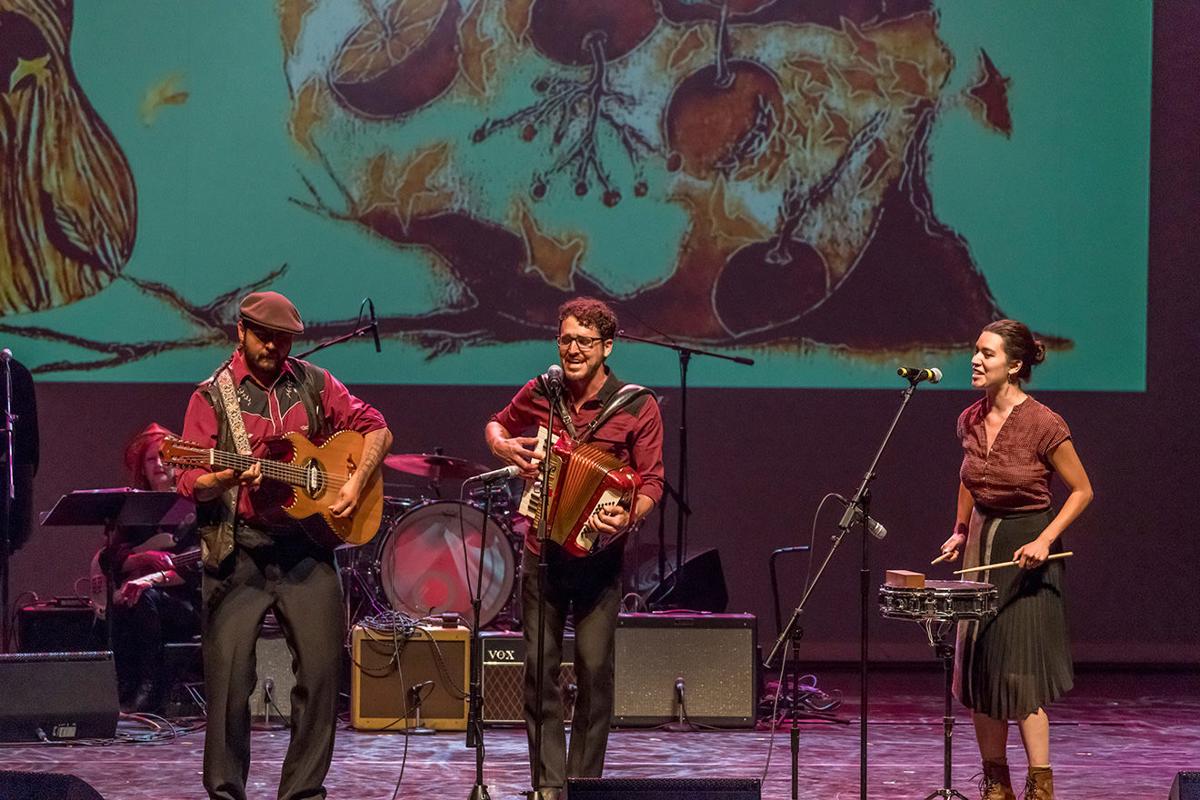 The New Mexico Music Commission’s Platinum Music Awards is much more than a hall of fame for the state’s exceptional musicians. On Friday, Aug. 23, five musicians, educators, and promoters will be recognized for a lifetime of making and supporting music in the state. A sixth award, newly designated this year as the Lee Berk Foundation Award, honors an individual or organization for inspiring and facilitating musicians and performance. All awardees receive a medallion engraved with their names and a framed, glass-encased certificate signed by Gov. Michelle Lujan Grisham. This year marks the third time the awards have been held.

“The model [for the presentation show] is closer to the Kennedy Center awards rather than the Grammys,” said David Schwartz, New Mexico Music Foundation president and executive producer of the Platinum Awards show. Honorees open the event onstage to receive their awards and then move into the audience to enjoy the performances paired with each award recipient.

“New Mexico is a special state when it comes to the arts, and music is a big part of it,” Schwartz said. “We want to recognize the people who contribute to that.”

This year’s Platinum Award winners, which were announced in April, were nominated by various organizations and the public at large. The music commission tapped nine music industry experts from around the state to act as jurors and select the five winners. Jury members names are kept secret to prevent lobbying on behalf of nominees.

This year’s winners are a distinguished mix of music-makers, promoters, and educators who’ve made major contributions to their art and craft.

▼  A music educator and professional violist, Jim Bonnell spent some 30 years as a music teacher, beginning with his first job in Artesia, New Mexico, and continuing with the Albuquerque Public Schools until 1989. As a violist, he’s performed with the New Mexico Symphony Orchestra, the Roswell Symphony, Opera Southwest and the New Mexico Chamber Orchestra, among others. He’s conducted youth orchestras during his career. And he is vice-chairman of the University of New Mexico’s John Donald Robb Musical Trust Board of Directors. (The trust is dedicated to the appreciation of Southwestern music.) Bonnell is honored with a performance from members of the Santa Fe-based New Mexico Performing Arts Society.

▼  Bert Dalton is a jazz pianist, arranger, and the co-founder of the New Mexico School of the Arts jazz program. Dalton is a well-regarded pianist in Santa Fe

jazz circles and is the 2013 winner of the Mayor’s Award For Excellence in the Arts, for his achievement in performing arts. He is honored by the New Mexico School for the Arts Jazz Ensemble and by the National Dance Institute of New Mexico (NDI-NM), where he has served as music director since 1998. (Catherine Oppenheimer, founder of NDI-NM and former member of the New York City Ballet, won a 2017 Platinum Award.)

▼  An internationally recognized Pueblo musician and flute crafter, Robert Mirabal was featured on the 2006 Grammy-winning release Sacred Ground: A Tribute To Mother Earth, winner for Best Native American Music Album. Mirabel composed the music and performed for the 1998 PBS special Spirit: A Journey in Dance, Drum, and Song. He is honored by a special performance of the Benito Concha Project. Concha, like Mirabal, is from Taos Pueblo.

▼  Cipriano Vigil, the Hispano folk legend and instrument builder, is well-known among generations of New Mexican school children for the cigar-box guitars he builds with them. Vigil, who earned two master’s degrees (in bilingual education and ethnomusicology), has collected and recorded a host of historical and regional music styles that he has used in classes at UNM and in presentations at the Smithsonian Institution. He will be honored by the duo of guitarist Chuy Martinez and harpist Otilio Ruiz.

Singer-songwriter Joe West will be the event’s master of ceremonies and will lead the evening’s house band. There is a special appearance from 12-year-old classical music piano prodigy Kayden Kelly.

Proceeds from the show benefit the New Mexico Music Commission Foundation’s Music In Schools project, and its Art2Art program, which matches musicians and visual artists in collaborative projects. The show also supports the foundation’s Meet the Musicians program, which brings musicians to public schools to talk about their instruments and inspire young students.

“There’s great value to these programs,” said Schwartz. “We’ve seen a lot of research that having music programs in early education increases intelligence, social skills, and so many other things.”

The Lee Berk Foundation Award is presented to an industry-supported professional or institution. Before moving to New Mexico, Berk was the longtime president and namesake of the renowned Berklee College of Music in Boston, founded in 1945 by his father, Lawrence Berk (originally known as Schillinger House). This year’s winner is Santa Fe’s Candyman Strings and Things music store, owned by Rand and Cindy Cook. Candyman is well known to both professional and student musicians. The store and its owners are honored by Belling the Cat, a “supergroup,” as Schwartz described them, which includes Jono Manson, John Kurzweg, Stephen Dewave Peace, and Brian Hardgroove, a former member of Public Enemy.

Being honored means a lot, said pianist Dalton. “It’s huge. This is the state music commission acknowledging people for a lifetime contribution to music. That it rises to that level, that means a great deal.” Since 1998, Dalton has been the music director of the NDI-NM’s outreach to the state’s elementary school children. He said recognizing the work of music educators makes the honor even more meaningful.

“It’s one thing to be a performer and be acknowledged for that, but to take a musical gift and share it with others is a blessing. To be at the center of that — to take that musical gift and use it to inspire and motivate children — that’s the highest reward.”   ◀