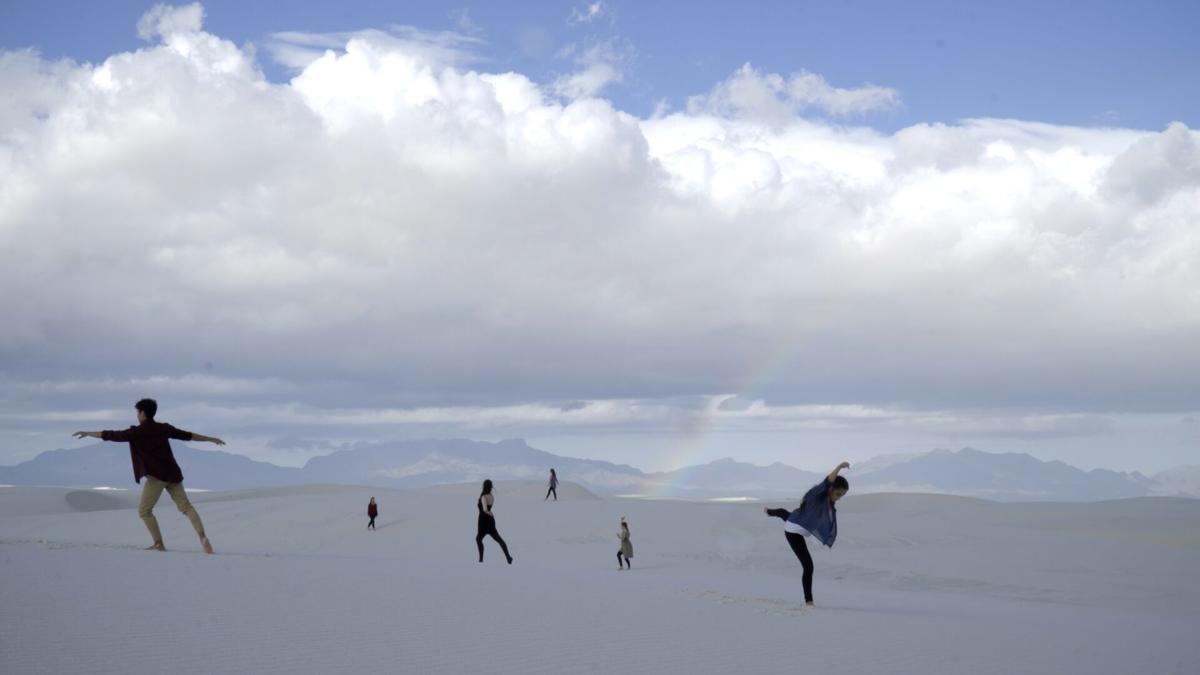 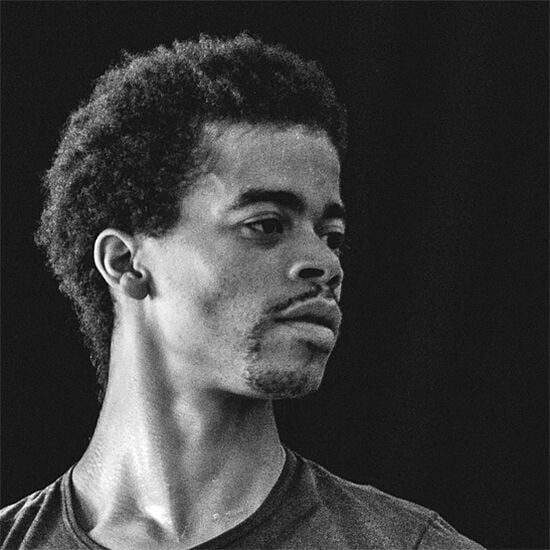 Steven Melendez, artistic director for NDI programs at the Hiland Theater in Albuquerque

Steven Melendez, artistic director for NDI programs at the Hiland Theater in Albuquerque

Social distancing is a concept that could never be applied to National Dance Institute’s traditional springtime performances. Hundreds of young dancers pack the stages at its Dance Barns in Santa Fe and the Hiland Theater in Albuquerque, and hundreds more family members, friends, and patrons pack the house for each of the high-energy performances.

When faced with the coronavirus restrictions in place over the last year, NDI initiated some of the now-standard workarounds, such as online classes via Zoom. But it also went much farther afield artistically and geographically, embracing an opportunity to create virtual programming using its students’ responses to the pandemic as the basis. The result is Vastness, a Socially Distanced Dance Film for a Global Pandemic, which premieres on Wednesday, April 7, on the New Mexico PBS Facebook and YouTube platforms.

“Basically, we trick students into learning important life skills by presenting them through dance,” says Steven Melendez, artistic director of NDI’s Hiland Theater programs. “Performing onstage as part of a group is the fastest way there is to grow self-confidence, learn responsibility, and build teamwork. Having the performance is the motivation that makes it work. So, last summer the NDI artistic staff started to develop ideas for a performance that we could record and give to the families of the kids in the advanced program.”

“We also realized we could help our students realize the power of art and of artists with the piece,” Melendez added. “It infuriates me when people say artists aren’t essential workers. I tell them, ‘The jeans you’re wearing and the shows you’re watching were all designed and made by artists.’ So we asked the students to express their emotional response to the pandemic through these dancers and through the poetry they wrote to accompany them, which will be read in English, Spanish, and Navajo. It’s meant to be cathartic for the dancers and for the viewers.”

The emotional arc of Vastness starts with the arid isolation of White Sands. The dunes are a tabula rasa where each dancer appears almost entirely alone, in a meditation accompanied by solo guitar. For Isaac Garcia, an Albuquerque High School senior, dancing there was a reminder of the importance of technique. “It was so different from anything I’d ever done and was very difficult at first,” he says. “Finding your balance was the hardest, because the ‘floor’ [i.e., the sand] kept shifting underneath you. Focusing on technique helped a lot, as did Steven’s choreography, which was very fluid, a kind of contemporary ballet.”

The Abiquíu Lake section was choreographed by Tom Porras, NDI’s advanced training director, and performed atop the enormous rocks adjacent to the swimming beach. “I was a little scared, at least at first,” admits Audrie Gonzales-Ellsworth, an eighth-grader at Santa Fe’s Academy for Technology and the Classics. “We had three rehearsals before the two filming days,” she says, “and the filming was as much about feeling the space as about the structure of the choreography. We improvised a lot and sometimes Mr. Porras would stop us and say, ‘Let’s keep that in!’ ”

The dancers start to connect with one another a bit more in this segment, and their physicality is more overt. Despite the presence of water in the distance, the overall sensibility is still one of elemental and unchanging natural forms.

Optimism and the elements needed for regrowth dominate the Valles Caldera section, which was choreographed by Dance Barns artistic director Rodney Rivera. The visual focus is now on streams, a waterfall, wooded glades, and a meadow, giving it a feeling of springtime lushness that’s complemented by the music. More dancers appear simultaneously than they do in the first two segments, and their sense of joy is clear from the freedom of their running, jumping, and wading in the water.

The score for Vastness was composed by Brian Bennett, the company’s associate music director. “I had never worked with any of the choreographers on a new piece before,” Bennett explains. “So we started out with all of us on a Zoom call discussing different options. It’s a luxury choreographers don’t usually have, and I really wanted to make sure I was giving them what they wanted.”

The conversation led to a Spanish guitar-style solo piece for White Sands and a Native-inspired flute and drum duo for Abiquíu Lake. “Rodney sent me some samples of what he envisioned for Valles Caldera, which were pieces of minimalism performed by much bigger orchestras,” Bennett added. “Here, I could produce something along those lines since I was working from a synthesizer. We couldn’t do that in one of our standard concerts.” (At its regular performances, NDI employs live musicians, sometimes as many as seven or eight — a laudable practice at a time when more and more dance troupes are using recorded music as often as possible.)

In another atypical practice, the videography took place last fall while the music was still being developed. The score was finalized as part of the editing, a process much more like scoring a Hollywood film than composing for a dance production. ◀

Vastness premieres at 6:30 p.m. Wednesday, April 7, on the New Mexico PBS Facebook and YouTube platforms (facebook.com/NewMexicoPBS; youtube .com/user/NewMexicoPBS). A behind-the-scenes look at creating the program will air at 4 p.m. on April 17 as part of a ¡COLORES! episode on KNME-HD 5.1. ndi-nm.org.