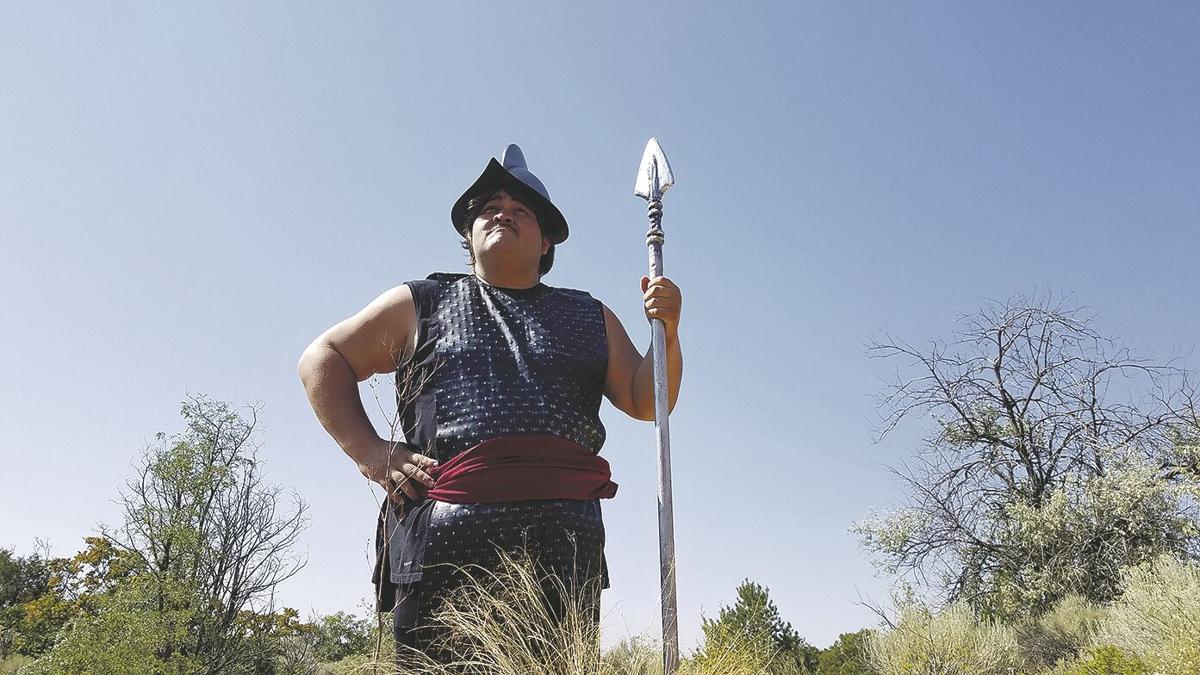 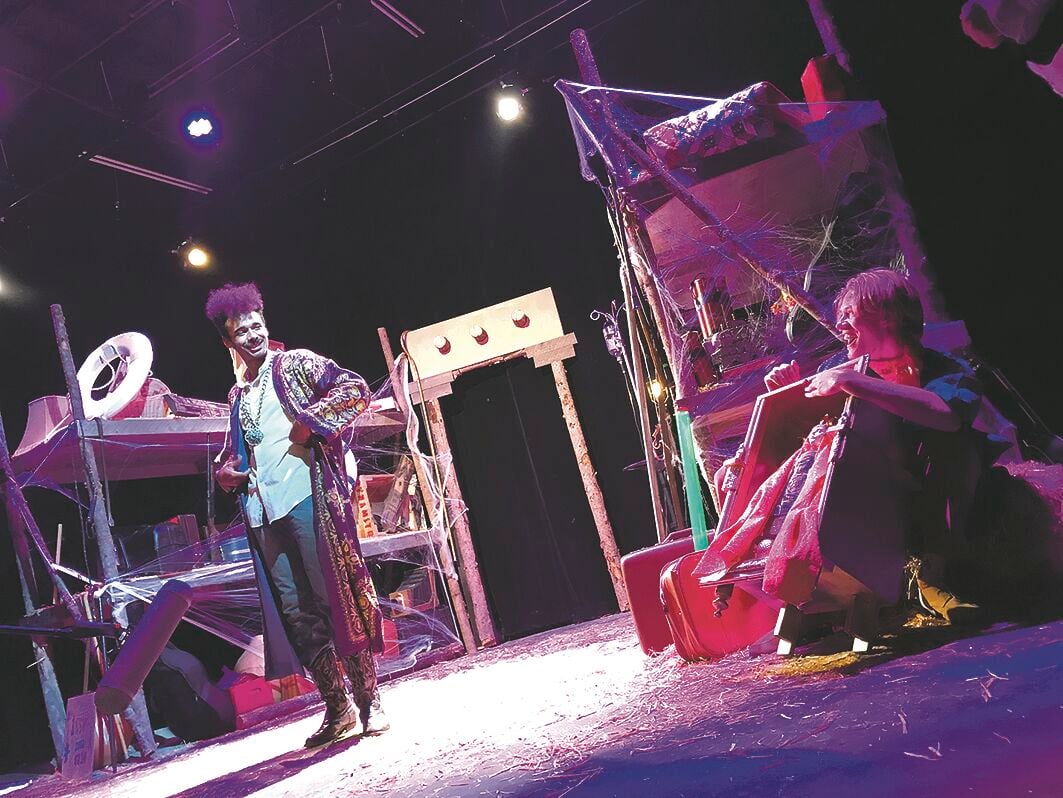 Eeeee! Someone has spirited the statue of La Conquistadora through a magical time portal, and now Fiesta doesn’t exist! The plot of this year’s Santa Fe Fiesta Melodrama is somewhat confusing, potentially offensive, and definitely disjointed. It’s 2020. What else could we expect?

In the face of social distancing restrictions, the creative wits at Santa Fe Playhouse have made sure one aspect of City Different tradition remains intact by presenting their annual skewering of local happenings as a multipart web series. The 3rd Annual 99th Annual Santa Fe Fiesta Melodrama, or Time Turning Tyrants Taunt Town: A Topical Tale of Tangible Turmoil and Testy Turbulence, or Art Appraiser Propagates Disproportionate Approbation for Inappropriate Appropriation of Protected Property, or Conniving Karen and the Free-Wheeling, Art-Dealing, Scene-Stealer premiered on Sept. 10 and streams live at 7 p.m. Thursdays through Oct. 8.

Co-directed by Robyn Rikoon and Andrew Primm, the anonymously written story is ostensibly set in 1920 and concerns nefarious wealthy white gallery owners; social justice advocates who don’t know which side of an argument they’re on; well-meaning but self-involved artists; and exasperated locals. There is also a singing Time Wizard. The jokes, which, as usual, fly so fast and furious that it’s tough to catch them all, appeal to many ideological sensibilities in a 2020 audience. No single group is especially coddled or demonized, and the script actively confronts Santa Fe’s complicated cultural past and present.

Melodrama became popular in 18th-century France, during the revolution, and is considered theater of the people. Its American incarnation blossomed during the industrial revolution of the 19th century and features arch, heightened acting, slapstick comedy, song parodies, and soapy romance.

As a theatrical form, it relies heavily on audience participation, with onlookers encouraged to boo the villain and cheer the hero and heroine. Rikoon, Primm, and special guests energetically explain melodrama traditions in weekly introductions that warm up the audience for an alternative experience. The production reflects silent film storytelling in its visual, and much of its musical, style, emphasizing the stereotypes of the characters in distinctive one and two shots. The cinematic choices lend a surreal flair to the at-times chemistry-killing limitation faced by the cast: acting together while remaining six feet apart. Some of the actors have true screen presence, while others look a bit lost, as if they’ve momentarily forgotten their lines.

The Fiesta Melodrama has been going on for so many years that it functions as part of Santa Fe’s public record. To find a way to produce it during the pandemic displays the Playhouse’s sense of civic responsibility as well as its capacity for artistic ingenuity. It’s a laudably ambitious project, whether or not its narrative threads hold together or every joke lands. This is always a risk onstage, as well. In 2020, everything seems to be tinged with risk. Even the plot of the melodrama. If La Conquistadora is missing somewhere in time, then it’s possible that Fiesta doesn’t exist, which means the Entrada never happened, which has implications for the Pueblo Revolt of 1680. If so, what becomes of modern-day Santa Fe? You’ll have to tune-in to see. — Jennifer Levin