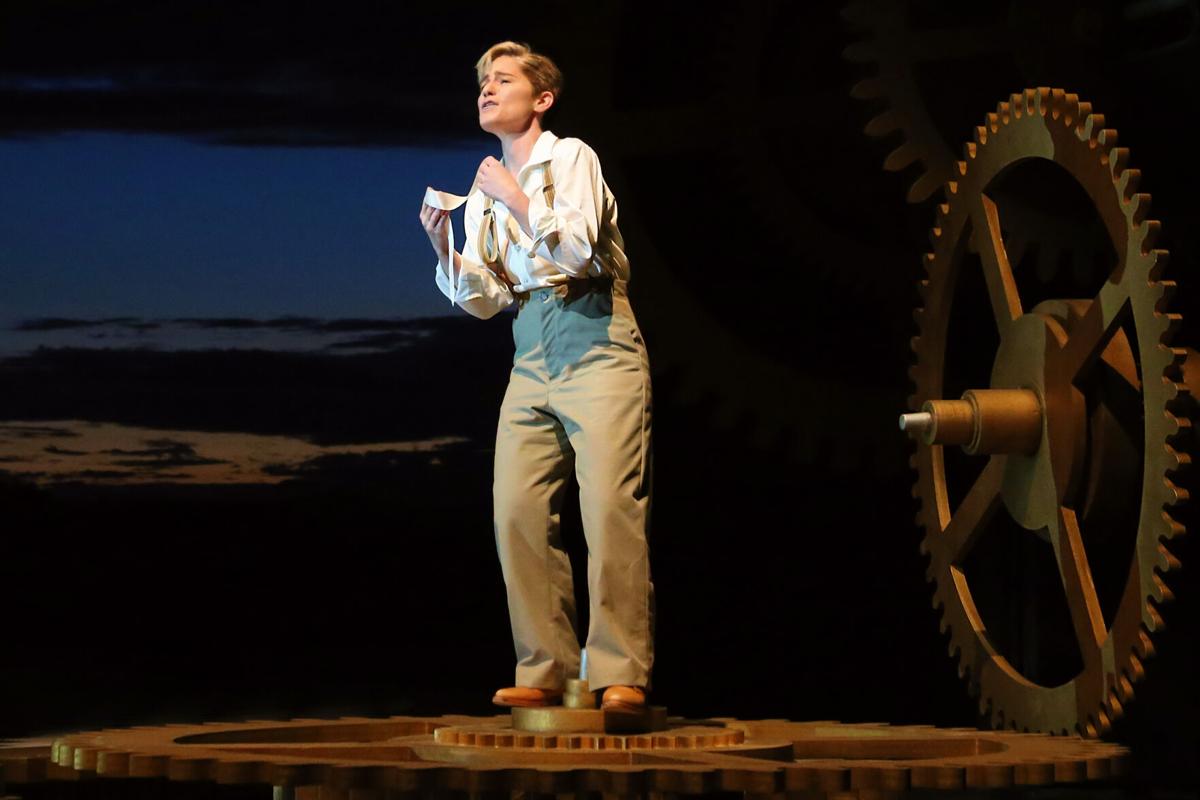 Megan Marino as Cherubino in the Santa Fe Opera’s production of The Marriage of Figaro, which launches a series of free screenings Aug. 1 at Villa Linda Park. 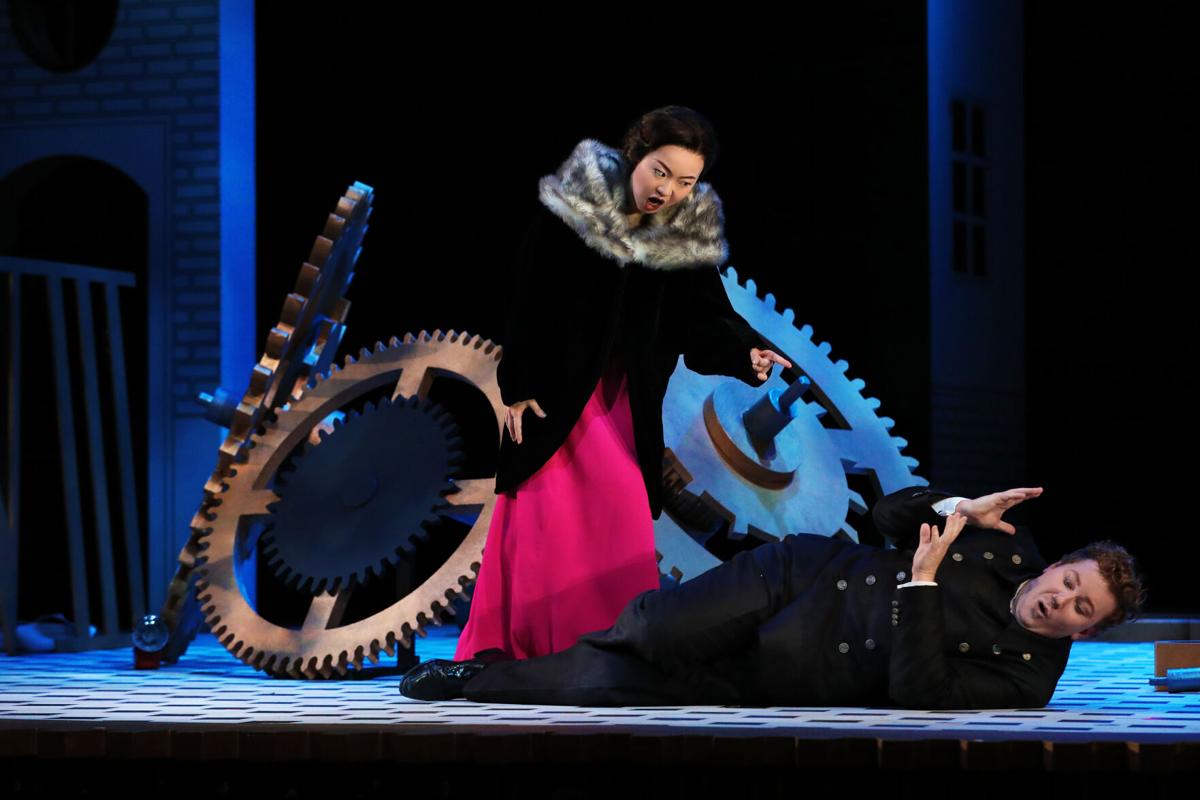 Ying Fang as Susanna and Nicholas Brownlee as Figaro in Santa Fe Opera’s production of The Marriage of Figaro, which launches a series of free screenings Aug. 1 at Villa Linda Park.

Megan Marino as Cherubino in the Santa Fe Opera’s production of The Marriage of Figaro, which launches a series of free screenings Aug. 1 at Villa Linda Park.

Ying Fang as Susanna and Nicholas Brownlee as Figaro in Santa Fe Opera’s production of The Marriage of Figaro, which launches a series of free screenings Aug. 1 at Villa Linda Park.

You won’t need a credit card to afford good seats at the Santa Fe Opera this summer. In fact, you’ll be able to see some performances by the internationally known company for free.

Prerecorded screenings of three productions being performed this season will be shown free of charge at Villa Linda Park near Santa Fe Place mall in early August, the opera and the city announced last week.

“Our community has seen us through this difficult year and allowed us to return in full force,” opera General Director Robert Meya said. “The screenings are our small thank-you for their faith and support.”

The screenings are a joint project of the opera; the city, which is sponsoring the events; and the Santa Fe Kiwanis Club, which is hosting them. In the time-honored tradition of tailgating at the opera, event organizers are encouraging spectators to bring picnics and blankets, spread out on the grass and enjoy the performances.

These are the first free public broadcasts by the Santa Fe Opera since two simulcasts to Fort Marcy Park in the mid-2000s.

“We all agree that everyone in Santa Fe should be able to experience the magic of the Santa Fe Opera,” Mayor Alan Webber said in a statement. “Now families across our city can enjoy world-class opera in a neighborhood park.”

Screenings begin at 4 p.m. and will make use of the same LED-screen technology being used this summer for the nightly simulcasts of productions to the opera’s lower parking lot. The sound at Villa Linda Park will be provided via outdoor speakers. English and Spanish subtitles will appear on the screen.

Live performances by local youth groups will precede each screening, beginning at 3:30 p.m. The schedule, which is subject to change, includes Theo Kutsko and the Choral Arts Society of St. Michael’s High School on

What: Free screenings of prerecorded performance by the Santa Fe Opera.

More information: Visit santafeopera.org/opera-in-the-park or contact the Kiwanis Club at 855-969-6272.