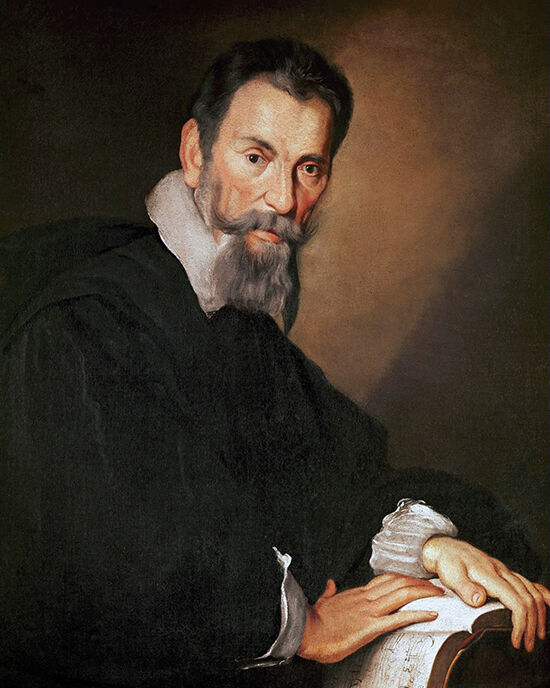 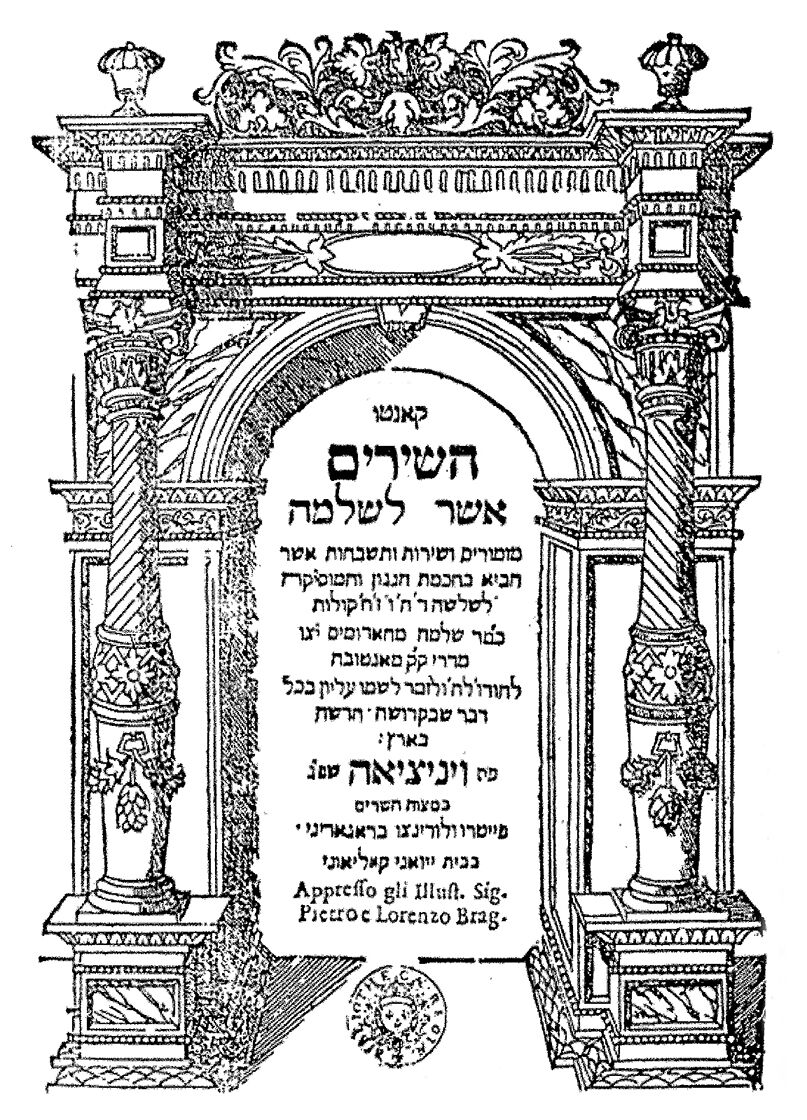 Symphony choruses and church choirs, close harmony groups and children's ensembles. Choruses of all types and sizes can be found in towns large and small across America, with one exception: 100 percent professional, salary-paying groups. According to Chorus America, the national service organization for vocal ensembles, fully professional groups constitute less than 15 percent of its membership.

Desert Chorale is unique even within the small cohort of professional companies. “Most of them focus on repertory from a particular era or style,” Artistic Director Joshua Habermann says, “but we sing everything, secular and sacred, medieval to modern.”

It's a point amply borne out by the group's summer season, which launches on Sunday, July 18, with The Jew and the Gentile: Salamone Rossi and Claudio Monteverdi, then continues with a trans-Atlantic look at the Roaring '20s, and an Asian-focused exploration titled East Meets West.

“The Jew and the Gentile is part of our continuing commitment to having an intercultural dialogue through music,” Habermann says. Rossi and Monteverdi were professional colleagues from 1591 to 1613 at the magnificent court of Duke Vincenzo Gonzaga in Mantua. While there, they wrote music to sacred texts from their respective traditions, using a shared compositional language, illustrated in this program by excerpts from Monteverdi's Vespers of 1610 and Rossi's Hashirim Asher Li-Sh'lomo (The Songs of Solomon).

Rossi was a controversial figure within the Mantuan Jewish community, thanks to his insistence on crafting his own melodies and harmonies, instead of making adaptations of traditional music, in his religious compositions. His sister Europa was also an artistic trailblazer in Mantua, becoming almost certainly the first Jewish woman to sing opera professionally. Her brother wrote much secular music in addition to the sacred, and the concert will include madrigals by Rossi and Monteverdi.

The Roaring '20s juxtaposes classical music from early 20th-century French composers Lili Boulanger, Claude Debussy, and Francis Poulenc with show tunes by Irving Berlin, Cole Porter, George Gershwin, and Jerome Kern. Soprano Kathlene Ritch, who has sung with the group since 2009, says, “It's so rewarding the way Josh showcases everybody as a soloist in something where they sound great. Mine isn't a big classical voice, so I love it when we do things, like our Americana program The Road Home. I got to open it with an unaccompanied solo version of 'The Sweet By-and-By,' which was an incredible honor.”

Music in highly varied styles by contemporary Asian and Asian-American composers is featured in East Meets West. “There are now so many terrific Asian choral ensembles and, of course, lots of composers writing for them,” Habermann says. “This is an eclectic program highlighting China, Japan, Korea, and the Philippines, and it's tied together by the world premiere of “The Tipping Point,” our newest commission, written by the young Indian-American composer Reena Esmail.”

According to Esmail's website, “Amy Fogerson's text is rooted in the solstice (as metaphor for a larger social struggle between darkness and light) — exploring the return of light in yearly cycles. ... It is a mantra, designed to be sung over and over again, to somehow internalize that even in the darkest of times, light always returns.” The score includes a major part for tabla, the paired small hand drums that have been part of the Hindustani musical tradition for centuries.

“We want to have a premiere every summer,” says Executive Director Emma Marzen, “and we've launched a commissioning club to support that initiative.” The group's first project will be a new work by Jocelyn Hagen, a Minnesota-based composer who specializes in music for the voice, premiering in 2022, the chorale's 40th season.

One performance of each 2021 program will be livestreamed; The Jew and the Gentile on Aug. 4, The Roaring '20s on Aug. 5, and East Meets West on Aug. 3. Each livestream event is $10 per household and will be viewable for one week. A free virtual lecture introducing each concert is now available on the chorale website.