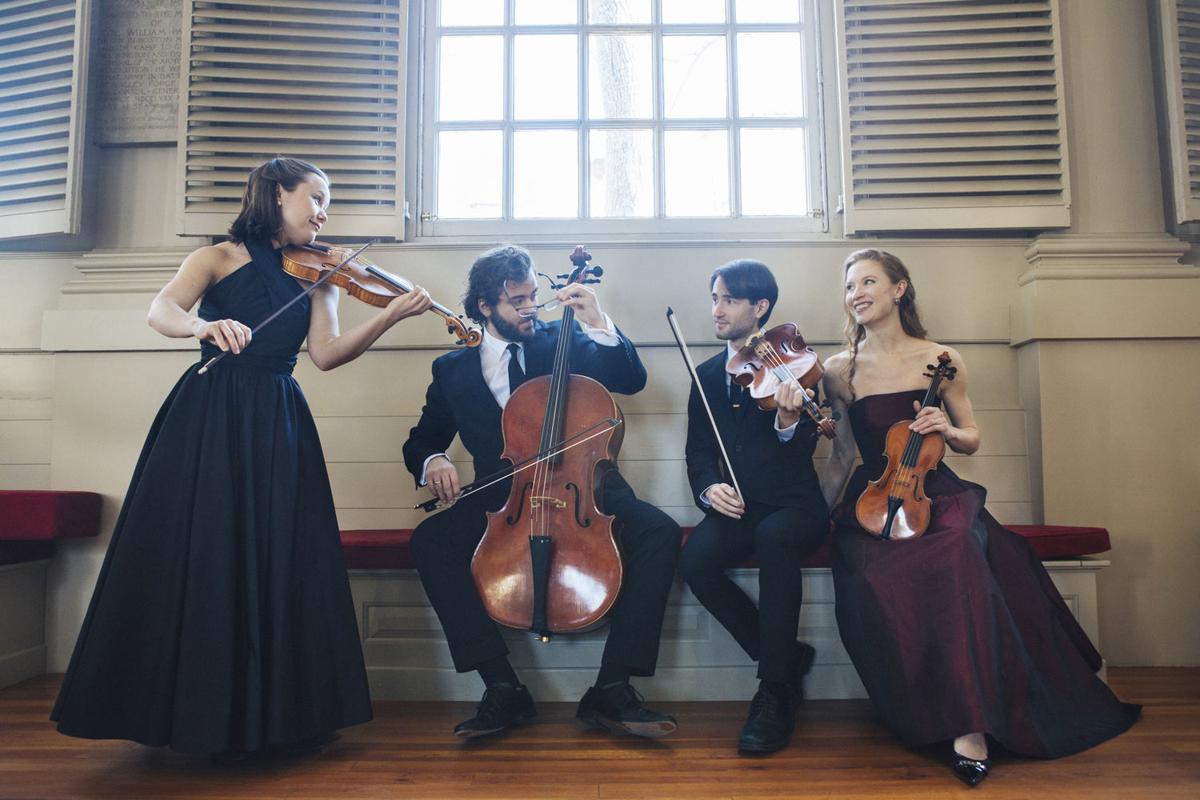 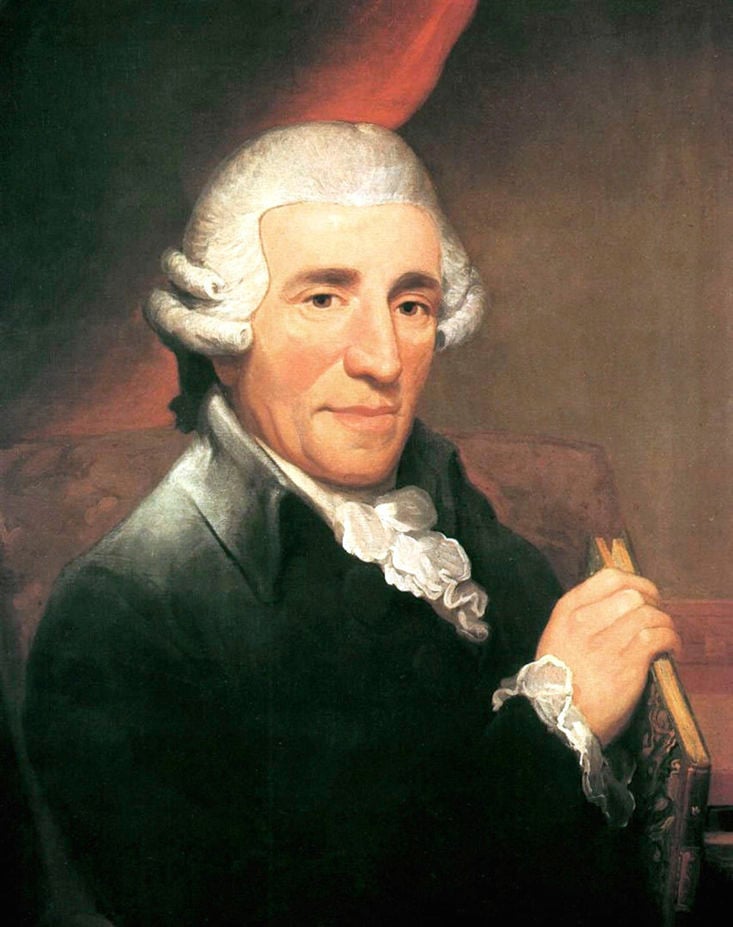 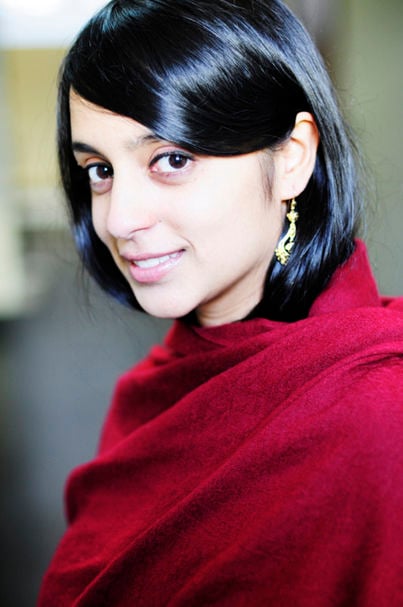 The challenges arts organizations face are especially acute for those with fall-to-spring seasons and for those that rely on a strong base of subscription sales; they’re having to market their 2020-2021 offerings at a most unpropitious time.

It means striking a delicate balance of enthusiasm, empathy, reassurance, and flexibility in asking patrons to send money now for tickets, even though they’ve been exhorting the same patrons to donate back the value of their tickets for recently canceled performances.

Santa Fe Pro Musica (505-988-4640, sfpromusica.org) has perhaps been the most proactive of our fall-to-spring musical organizations in its approach to the coronavirus pandemic, canceling all remaining concerts its 2019-2020 season in early March while other groups were operating on a case-by-case basis. They’ve brought the same macro perspective to 2020-2021, delaying the upcoming season announcement as they considered alternatives.

“We looked at four scenarios, ranging from the full season as originally planned to one with major cutbacks,” says executive director Mary G. Madigan, “and chose the one we felt offered the best balance between those poles. It’s safer budgetarily and still has all the hallmarks of a Pro Musica season, with concerts by the full orchestra at the Lensic Performing Arts Center, string quartets at St. Francis Auditorium, and performances by our baroque ensemble at Loretto Chapel.”

Madigan acknowledged that the process was draining. “There were weeks where it seemed like we were just spinning our wheels. There was so much uncertainty that it was exhausting to develop so many scenarios,” she says. “At the same time, it was exciting to start reimagining what a classical music organization like Pro Musica might look like with so few constraints on the discussion.

“My history as a New Yorker has also helped me. I made it through 9/11, which happened at a time when I was living in Manhattan, and also the Great Recession, which claimed a job that I really loved. All of it built up my perseverance muscles.”

The changes to the Pro Musica season are all in the orchestral series, with the cancellation of four performances scheduled for the fall. There’s also a major repertory revision — Haydn’s oratorio The Creation, originally slated for April of this year, moves to the following April, replacing a program with music by Mozart, Beethoven, and Ellen Taaffe Zwilich. The group’s traditional holiday offerings in December and during Holy Week are unchanged, and the number of string quartet performances increases by one compared to last year.

There’s some critical-mass risk here for the flagship orchestra concerts at the Lensic: Two years ago, there were 10 performances of five different programs, while the upcoming season has just four performances of two offerings. There’s also an upside, however, as Pro Musica staff can spend more time focusing on the future. “We didn’t want to find ourselves in repeated crisis management going forward, and performing in the early fall seemed risky,” Madigan says. “Our goal is to emerge in strong shape at the end of the 2020-2021 season.”

Madigan sees other reasons for optimism as well. “A large majority of our ticket holders for the canceled performances in the spring chose to donate the value of their tickets to us,” she says. “Thanks to their generosity, we exceeded the fundraising goal to compensate our musicians for the work they lost.” Other cost-cutting plans are being developed, including a season brochure that will be primarily distributed electronically, rather than printed and mailed. Cutbacks in administrative personnel have been avoided, at least for the time being, by funding of $72,700 from the federal Paycheck Protection Program (PPP) and the Economic Injury Disaster Loan (EIDL) program.

Pro Musica’s new season now starts just before Thanksgiving, with a Nov. 22 performance by the Dover String Quartet. Three more admirable foursomes follow in this series: the St. Lawrence Quartet on Jan. 10; the Castalian Quartet on March 7; and Quarteto Casals on May 1. Their programs all tread familiar territory, with work by Haydn, Mozart, Beethoven, and Shostakovich accounting for eight of the 12 quartets to be played.

The most compelling offerings in the quartet series are Shostakovich’s No. 8, an emotionally devastating piece of autobiographical chamber music, which is on the November concert, and Leoš Janáček's iconoclastic “Kreutzer Sonata” quartet, in March. The latter was inspired by Leo Tolstoy’s tragic novella of the same name, which in turn was inspired by Beethoven’s “Kreutzer” piano sonata.

December brings six nights of Pro Musica’s perennially popular Baroque Christmas concerts at Loretto Chapel, featuring sopranos Dominque Labelle and Clara Rottsolk, from Dec. 19 through Christmas Eve. There’s more baroque music on tap for Dec. 29 and 30, when the orchestra performs Vivaldi’s Four Seasons, Bach’s Concerto in D Minor for Two Violins, and Telemann’s Don Quixote Burlesque. The latter is a beguiling piece (a burlesque in the sense of a comic parody, not a stage show with 15 gorgeous girls and 14 gorgeous costumes) that illustrates several episodes from Quixote’s life via the composer’s onomatopoeic score.

The Jan. 30 and 31 orchestra performances at the Lensic feature pianist Anne-Marie McDermott, in her first Pro Musica appearance since being appointed the group’s new artistic director, and the world premiere of “History of Red,” a setting of Linda Hogan’s poem by composer Reena Esmail for soprano and orchestra.

“History of Red” will be sung by Kathryn Mueller, who initiated the co-commissioning project with Pro Musica and three other chamber orchestras. The Chicago-born Esmail is an Indian-American composer whose work fuses Hindustani and Western classical music. Hogan (Chickasaw) won the 1994 Lannan Foundation Award for Outstanding Achievement in Poetry.

McDermott will be the soloist in Mozart’s Piano Concerto No. 25 in C Major. It’s one of his longest and most symphonically constructed concertos, and repertory in which McDermott excels. The program, all of which will be conducted by co-founder and music director Thomas O’Connor, also includes Haydn’s Symphony No. 97 in C Major.

April offers Santa Feans a unique opportunity to hear two of Haydn’s greatest, and extremely different, religious works. The New Testament comes first with The Seven Last Words of Christ, performed by the Diderot String Quartet, a period instruments group, at Loretto Chapel April 1-3. (“Words” is a bit of a misnomer; they are actually seven short utterances attributed to Christ on the cross, starting with “Father forgive them, for they know not what they do.”)

Haydn’s score begins with a somber introduction, followed by seven “sonatas,” each about 10 minutes in length and inspired by one of Christ’s statements. It concludes with “Il terremoto,” a vigorous musical depiction of the earthquake that the Gospel of Matthew described as coinciding with the moment of Jesus’ death.

Then it’s the Old Testament’s turn on April 24 and 25 with The Creation, an oratorio as ebullient as The Seven Last Words of Christ is austere. Haydn was a devout man who embraced his religion with a life-affirming optimism, and it permeates The Creation from beginning to end. O’Connor conducts the orchestra, three vocal soloists, and the choral group Polyphony: Voices of New Mexico in what Pro Musica hopes will be a triumphant end to its season. ◀