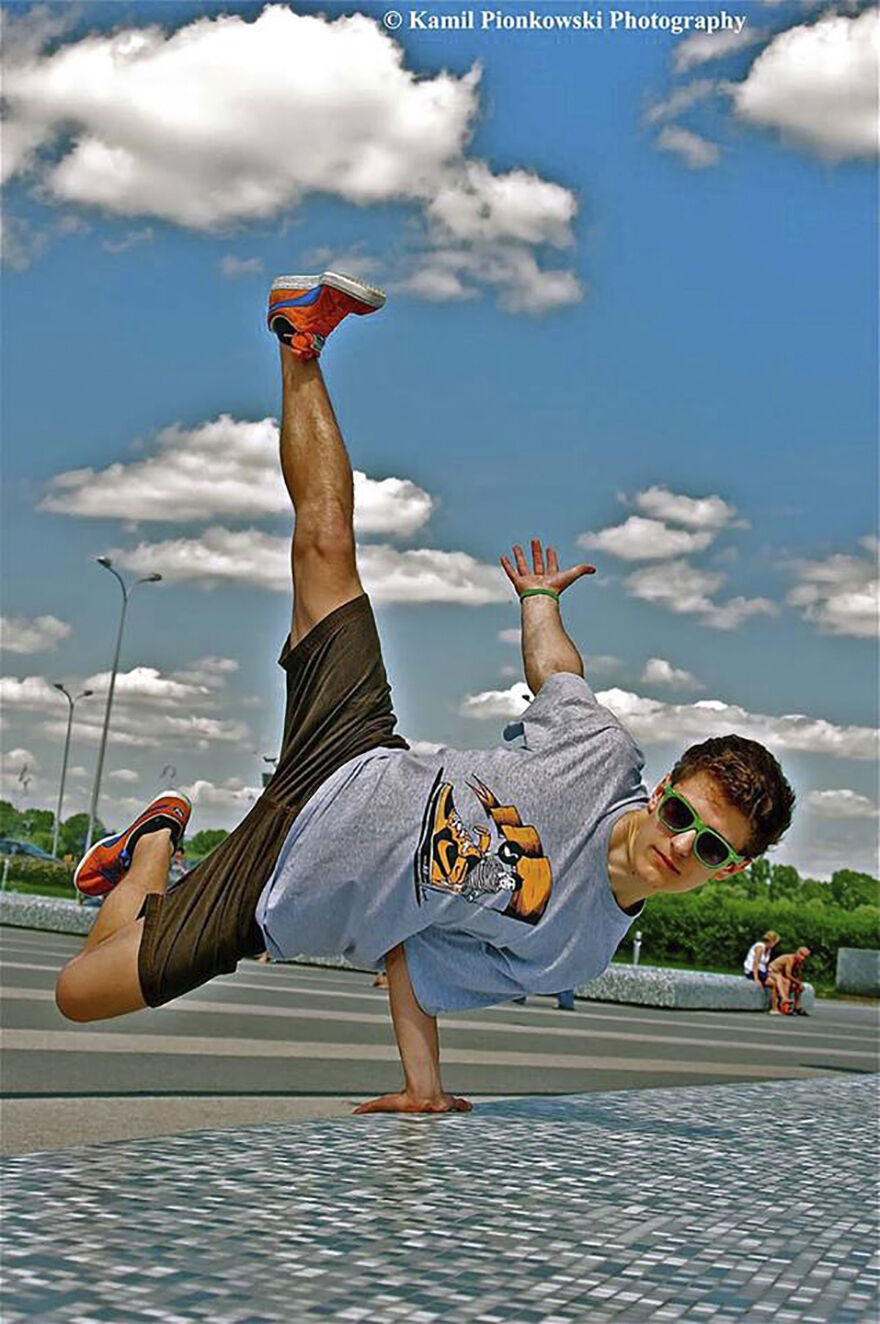 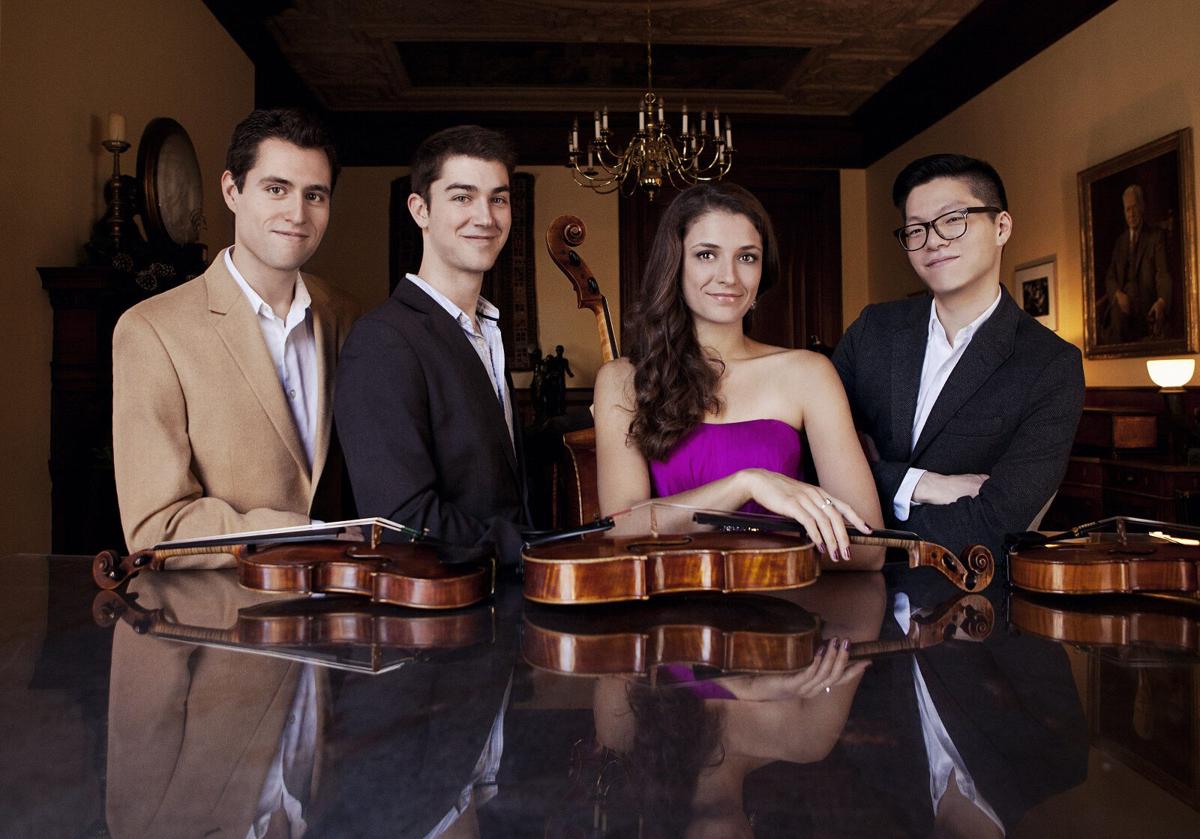 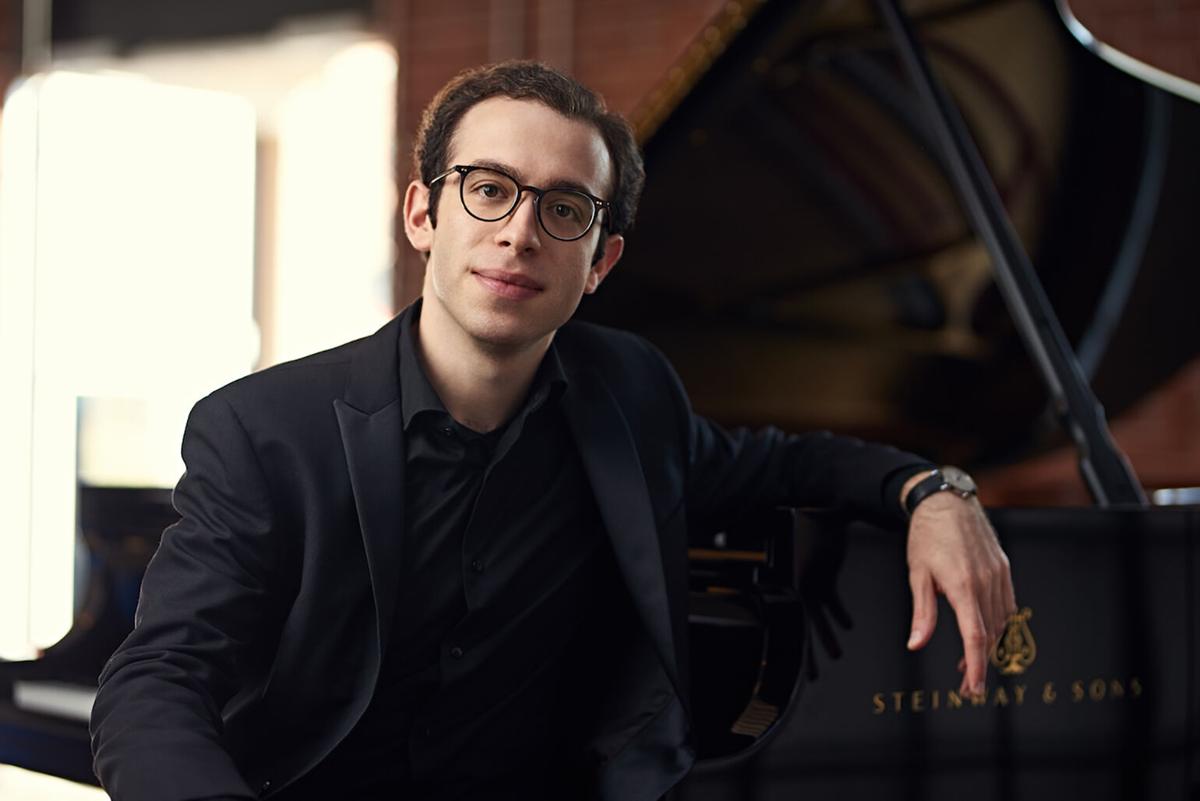 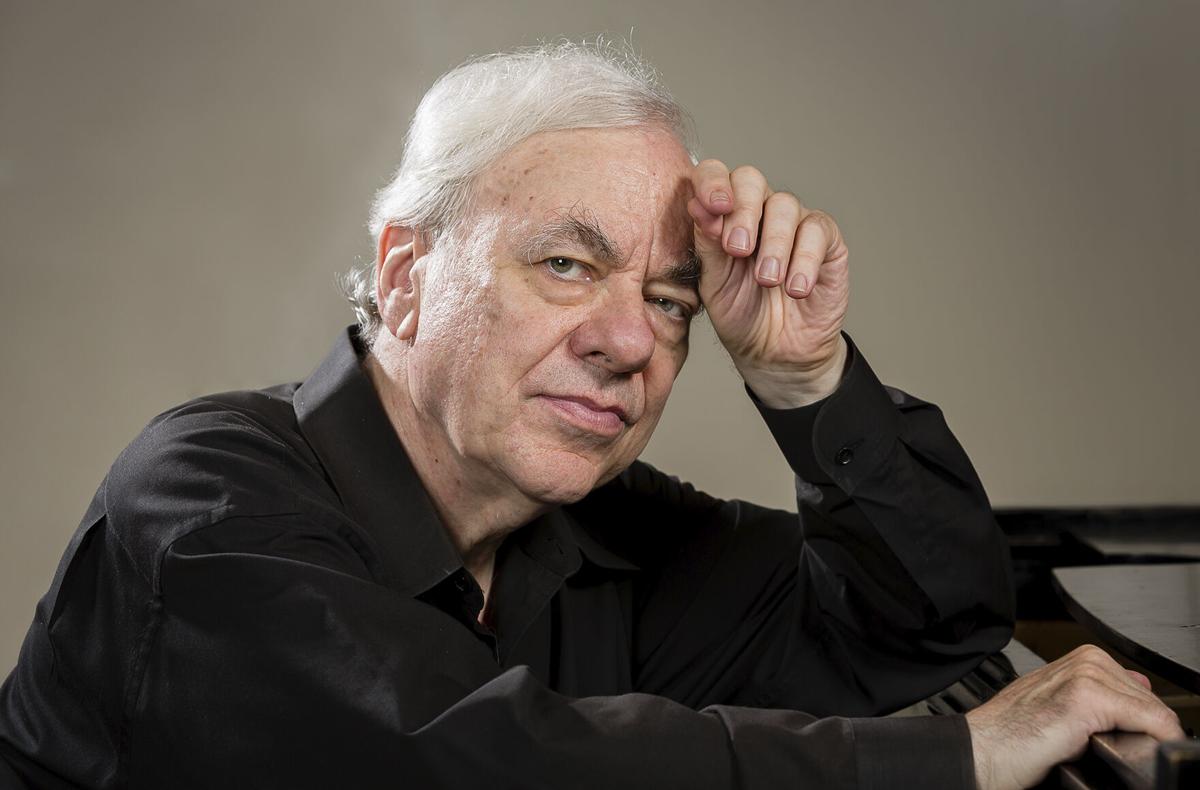 To afford your own full-time orchestra and a resident composer, such as Franz Joseph Haydn, and own not one but two theaters to hear their music in, you’d have to be a veritable Prince Esterházy. (His nickname was “The Magnificent,” for very good reason.)

That’s out of reach for most of us, but by training our sights on chamber music, an equal level of musical sophistication can be achieved at a less magnificent price tag. No matter how humble your abode, you can be your own Prince Esterházy this summer, with at-home concerts inspired by the Santa Fe Chamber Music Festival’s repertoire plans and artist roster.

To help make it easy for you, festival Artistic Director Marc Neikrug and Executive Director Steven Ovitsky identified some of their favorite pieces and performers from the canceled 2020 festival and have contributed their listening recommendations for many of them.

“Marc put together a group of superb players for concerts featuring Richard Wagner’s Siegfried’s Idyll in its rarely heard original version,” Ovitsky says. “He wrote it as a birthday present for his wife, Cosima, after the birth of their son, Siegfried, and it was first performed for her by a group of 13 players on Christmas Day 1870. Wagner later expanded it for an orchestra of 35, but it really works best as a chamber music piece.”

Ovitsky and Neikrug recommend the performances led by Sir Georg Solti, with members of the Vienna Philharmonic Orchestra (Decca), and by Sir Neville Marriner with the Academy of St. Martin-in-the-Fields Chamber Ensemble (EMI Classics). Both are also available on YouTube. Wagner fans will recognize music from the Idyll that later appeared in Siegfried, third of the four operas in The Ring Cycle.

“We were particularly excited about adding Jakub Józef Orliński to our vocal roster this summer,” Ovitsky says. The hot young countertenor was slated for two performances, including a Baroque recital with several big Handel opera arias. (“Hot” in this context refers to his career trajectory, although the 29-year-old also moonlights as a model, as his CD covers attest.)

For an all-Baroque evening with Orli´nski, go for his newest CD, Enemies in Love (Evoe), featuring Handel opera arias and duets with soprano Natalia Kawalek, along with either of his first two solo releases, Anima Sacra (Sacred Soul, Erato) or Facce d’Amore (Faces of Love, Erato).

Ovitsky also pointed out that Orli´nski has a third career option to fall back on, should singing and modeling not work out. “He’s a superb breakdancer, and there’s a wonderful video of him dancing during a performance encore at the Oude Muziek Festival in Utrecht. Just go to YouTube and search for ‘Orli´nski breakdance encore’ to find it.”

String quartets are the backbone of any chamber music festival, and the Dover Quartet has an especially rich performance history with ours. Their recorded output includes an all-Mozart debut album, Tribute, featuring his two final quartets, as well as the Quintet in C Minor, K. 406, in which they’re joined by violist Michael Tree of the Guarneri Quartet, and Voices of Defiance, with quartets by Viktor Ullmann, Dmitri Shostakovich, and Szymon Laks, each of which was written despite horrific circumstances during World War II. Both CDs were released by Chicago’s enterprising Cedille Records.

Another Ovitsky and Neikrug favorite is Arnold Schoenberg’s Chamber Symphony No. 1. “Some listeners get nervous when they see the name ‘Schoenberg’ on a program, but this piece will surprise them,” Ovitsky says. “It’s an early work, his Opus 9, written before his atonal period in a lush, late-Romantic style for a very unusual ensemble of five strings and 10 wind instruments.”

Like the Siegfried Idyll, it was later expanded for orchestra by the composer. To hear its original incarnation, the recommendations are Zubin Mehta’s version leading the Los Angeles Philharmonic Orchestra (Decca), and that conducted by Pierre Boulez with the Ensemble InterContemporain (Sony Classical).

“It’s an absolute knock-out piece” is how Ovitsky describes Erich Wolfgang Korngold’s String Sextet in D Major, Op. 10. Korngold’s fame as one of Hollywood’s greatest film composers came at the expense of appreciation for his earlier classical music, which for decades was dismissed as retrograde and insignificant.

Fortunately, that’s no longer the case, and his operas, chamber music, and symphonic works are being widely performed and more frequently recorded. Korngold wrote the sextet (for two violins, two violas, and two cellos) at age 17, simultaneously with his first opera, Violanta. The music world was stunned by Korngold’s precocious creativity; fellow composer Alexander von Zemlinsky sent him a postcard that read in part, “Dear Erich, I hear you are studying with Graedener now. Is he making any progress?”

The festival’s recommended recording is by the Flesch Quartet, with Ian Humphries, viola, and David Bucknall, cello. It’s a Brilliant Classics release, somewhat misleadingly titled “Complete String Quartets.” (It includes the sextet, as well as all his quartets.)

In terms of pianists, Ovitsky cited two artists at either end of the career spectrum, the 28-year-old Nicolas Namoradze from the country of Georgia and the 77-year-old American Richard Goode. “We brought Namoradze in to play for a donor concert last year and had to have him back as soon as possible for a festival season. This summer he would have given a solo recital, as well as participating in two other concerts.”

Namoradze’s big career boost came in 2018 when he took first place at the Honens International Piano Competition, winning $100,000, one of the piano world’s largest cash prizes, and a career development package valued at $500,000. YouTube is the best place to see and hear him, in a large number of videos from the Honens competition, as well as elsewhere.

Ovitsky and Neikrug consider Goode to be “one of the most admired pianists of his generation, thanks to his rhythmic sensibility, phrasing, thoughtfulness, and deep understanding of whatever he plays.” Goode is especially acclaimed for his playing of Mozart and Beethoven. In one of the best bargains available anywhere, his 10-CD set of the complete Beethoven piano sonatas on Nonesuch is available for less than $40 from Amazon and ArkivMusic.

The Chamber Music Festival will announce its 2021 season on Tuesday, July 28. Most of it is still under wraps, but it will include all the world premieres originally scheduled for 2020, including string quartets by Augusta Read Thomas and Helen Grime, a piece for piano and wind quintet by Michael Seltenreich, and Marc Neikrug’s chamber opera A Song for Mahler. ◀