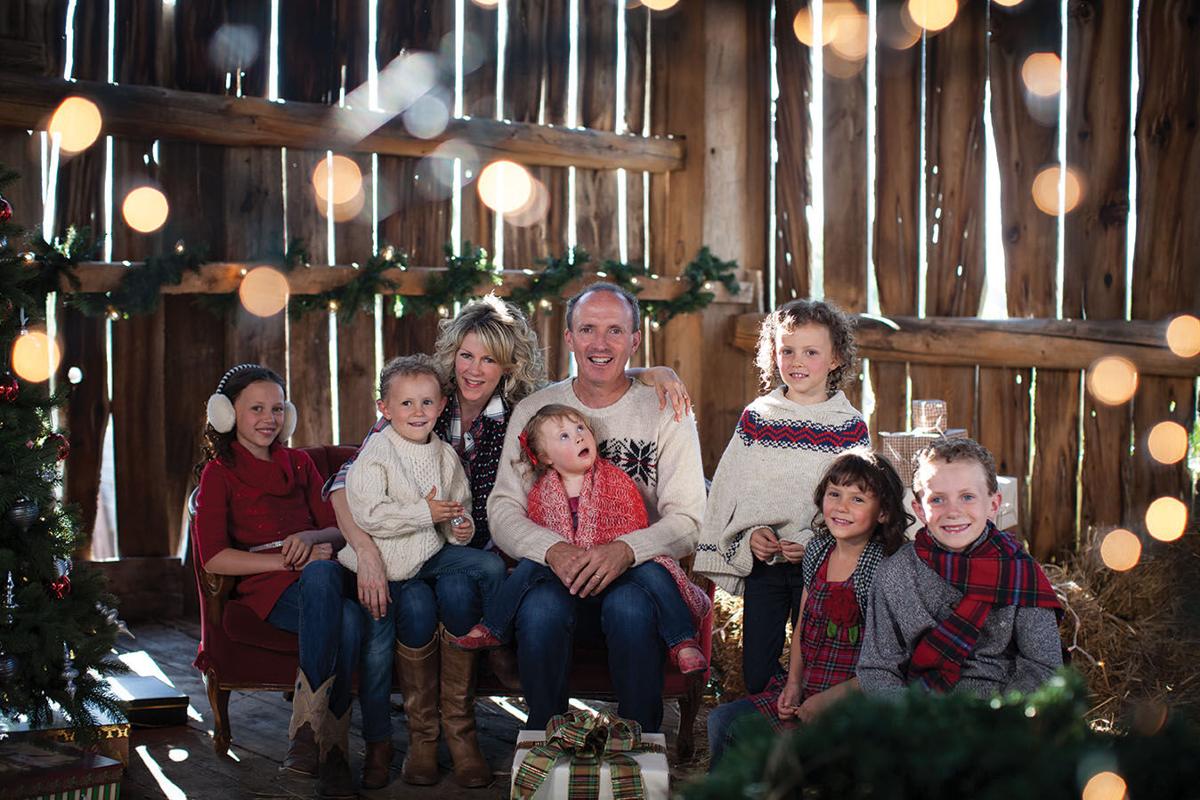 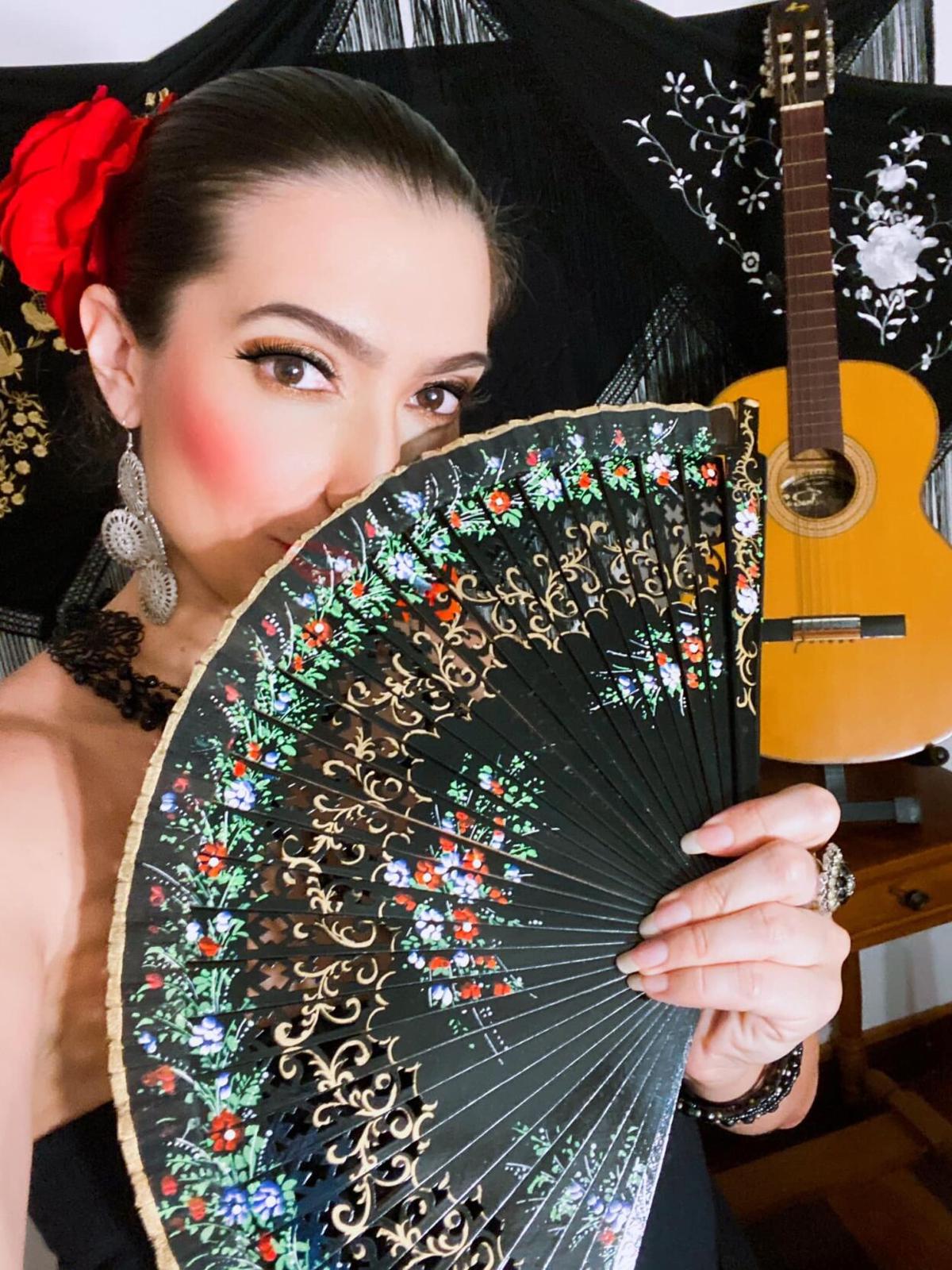 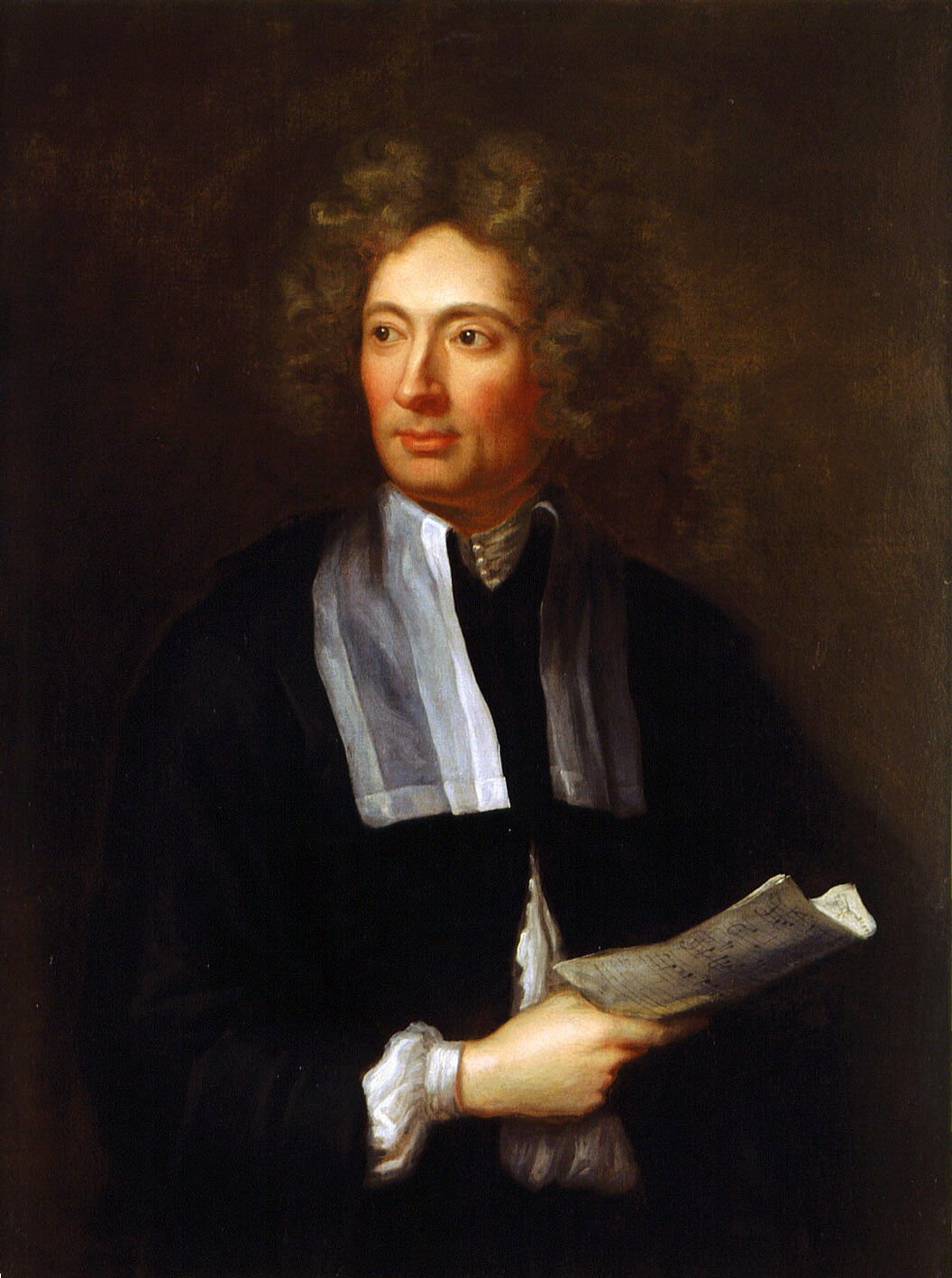 Holiday-themed concerts may not be as fiscally critical for music groups as The Nutcracker is for ballet troupes and A Christmas Carol is for theaters. But they’re close. With this year’s online-only events, the income opportunity is smaller, but the opportunity to reach new audiences is much greater, especially since some offerings are available for as long as a month. Here’s a roundup of what artists and local presenters and producers have in store to help you celebrate, with appropriate social distancing, of course.

The Grammy Award-winning singer-songwriter from Lake Charles, Louisiana, started 2020 on a political tack. Her new album, Good Souls Better Angels, led off with “Man Without a Soul,” a song that attracted much attention for lyrics such as, “You hide behind your wall of lies, but it’s coming down.” No names were mentioned, but now we know the date and place of the event, which is Jan. 20, 2021, in Washington.

Meanwhile, she’s celebrating the holidays with an online concert titled Have Yourself a Rockin’ Little Christmas with Lucinda, featuring a seasonally oriented blend of blues, rock, country, and jazz tunes. It’s the fifth entry in Lu’s Jukebox, an online set of six concerts that began in late October and ends on New Year’s Eve with a Rolling Stones tribute, It’s Only Rock and Roll.

The holiday season isn’t as much fun when there aren’t any cute kids around, and the Lensic is making sure you can have seven on hand for the festivities. They’re the children of traditional fiddlers Natalie MacMaster and Donnell Leahy. In years past, they’d be with mom and dad on a North American tour with their Celtic Family Christmas program. This year, you’re invited to join them all at the MacMaster-Leahy home in Ontario. Several of the progeny are already talented fiddlers, and they’ll be joining their parents on some of the songs. Other tunes will feature members of their band joining in on a virtual basis. The family also promises some dancing and some baking, along with their Christmas memories and an exploration of their Celtic roots.

The New Mexico Philharmonic is adding some Latin flair to the season. Home for the Holidays with Catalina! features Colombian-born soprano Catalina Cuervo. She’s best known for high-intensity contemporary roles such as María in Ástor Piazzolla’s tango opera María de Buenos Aires and Frida Kahlo in Robert Xavier Rodriguez’s opera Frida, and often performs a rock concert called Symphony of the Night, so the holiday theme promises to reveal another side of Cuervo’s artistry.

On tap are holiday classics, including “O Holy Night,” “Have Yourself A Merry Little Christmas,” “Silent Night,” and “Christmas Time Is Here,” as well as “What Child is This?,” “Merry Christmas, Darling,” “Let It Snow,” and “ ’Twas the Night Before Christmas.”

7 p.m. on Dec. 19 to 26; Free, although a $50 per household donation is encouraged; Reserve tickets and make an optional contribution at performancesantafe.org

David Felberg, the Santa Fe Symphony’s concertmaster, will be joined by violinist Megan Holland, violist Laura Steiner, and cellist James Holland for a livestreamed concert from Las Placitas Presbyterian Church. The program includes string quartets by Felix Mendelssohn, Ralph Vaughn Williams, Johannes Brahms, and Florence Price. This is an especially appealing opportunity to hear music by Price, the first Black woman to have a symphony performed by a major American orchestra (the Chicago Symphony in 1933), and a composer whose work is receiving long-overdue recognition for its high quality.

The Desert Chorale has been busy on two digital distribution fronts, with a just-released CD and an upcoming online concert, Home for the Holidays. The latter replaces the chorale’s previously scheduled Nochebuena concerts, which have been postponed until December 2021.

Other chorale members participate from Santa Fe and around the country, with all 24 singers engaged for Nochebuena coming together ethereally for the “Silent Night” finale.

The chorale’s 17th CD features Sergei Rachmaninov’s All-Night Vigil and was recorded during the group’s 2016 season. We think of Rachmaninov as the composer of flashy pieces for piano and orchestra, but he crafted one of the world’s most celebrated pieces of religious music for unaccompanied chorus. (Don’t worry; it lasts an hour, not all night.)

Christmas Treasures, which was filmed at the Cathedral Basilica of St. Francis of Assisi, is the fifth offering in the symphony’s series of virtual performances from iconic locations, which began in October with an event from Ghost Ranch.

Principal conductor Guillermo Figueroa leads the symphony’s strings in Ralph Vaughn Williams’ Fantasia on Greensleeves and Arcangelo Corelli’s Christmas Concerto. (Corelli was an early violin virtuoso and composer; the concerto was part of a set commissioned by Cardinal Pietro Ottoboni, a legendary patron of music and the visual arts in the early 18th century. Corelli noted on his score that it was “Made for the night of Christmas.”)