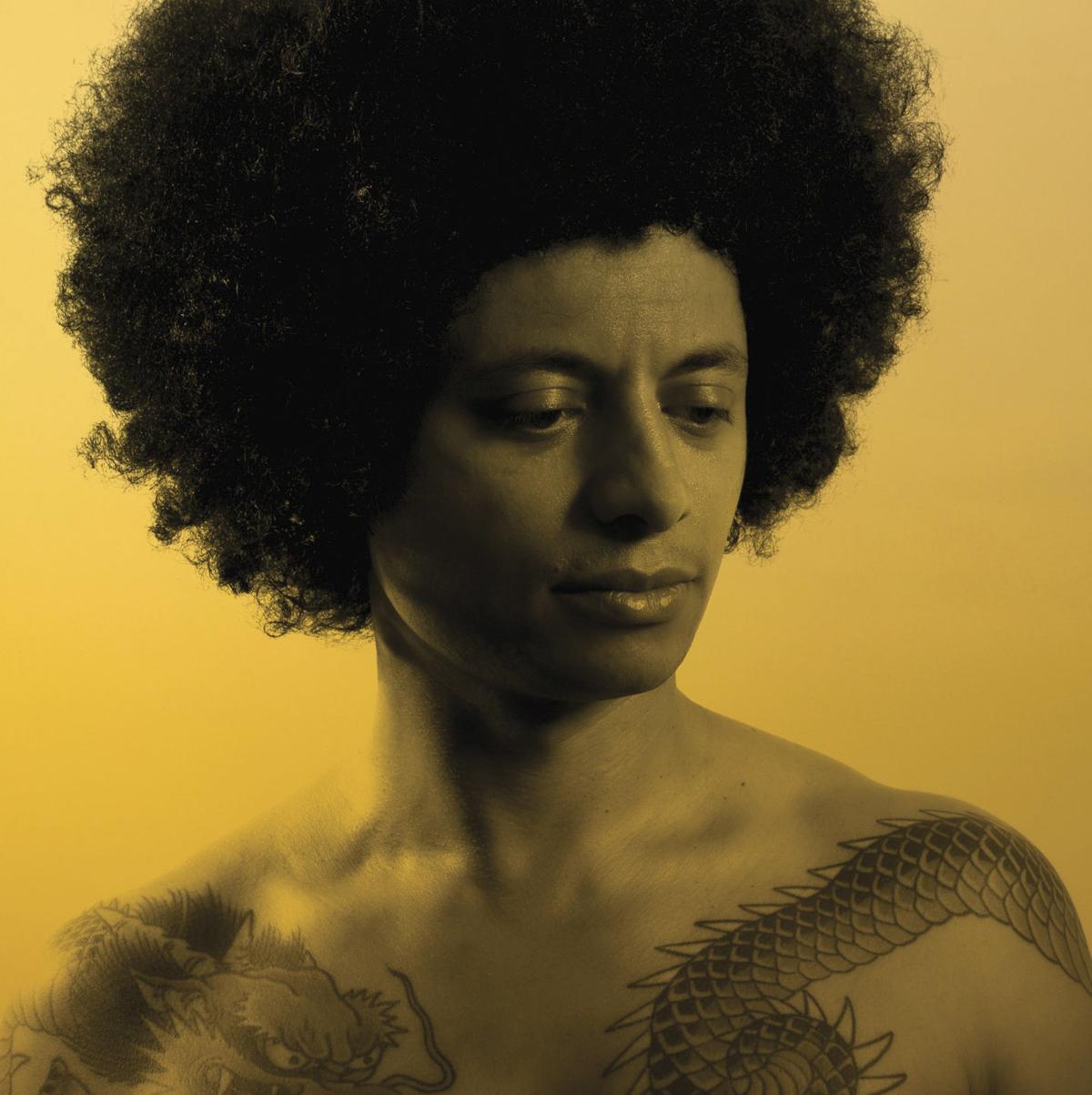 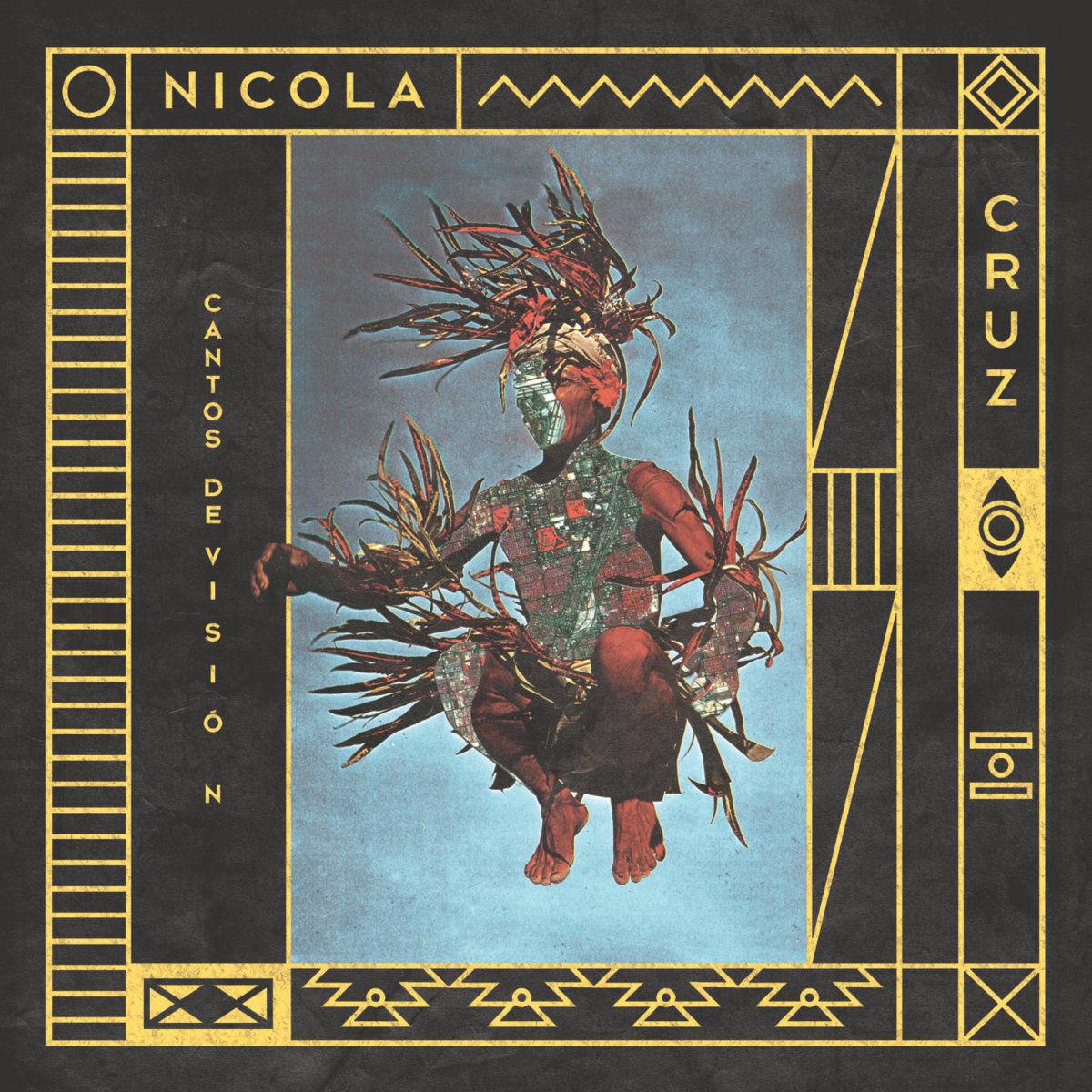 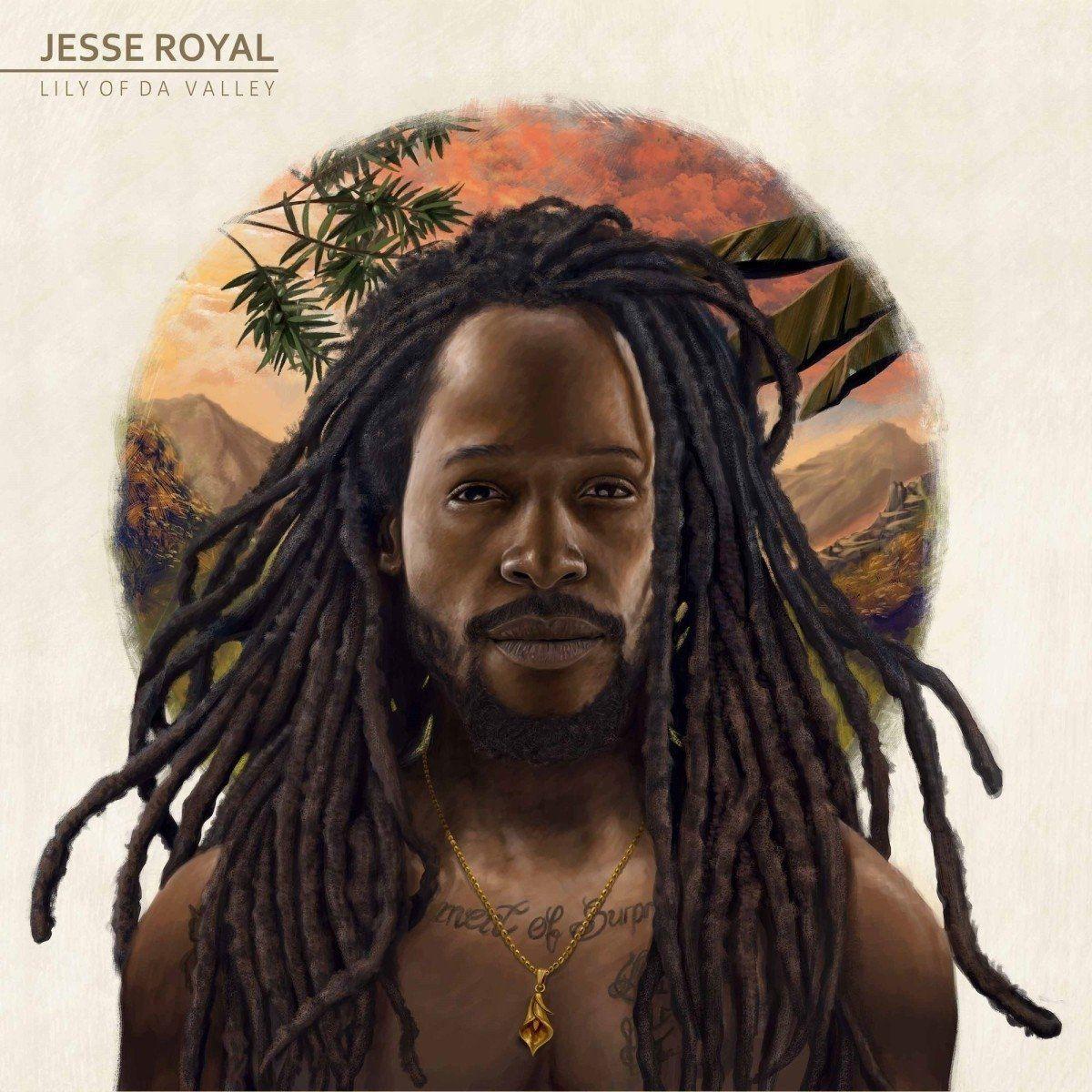 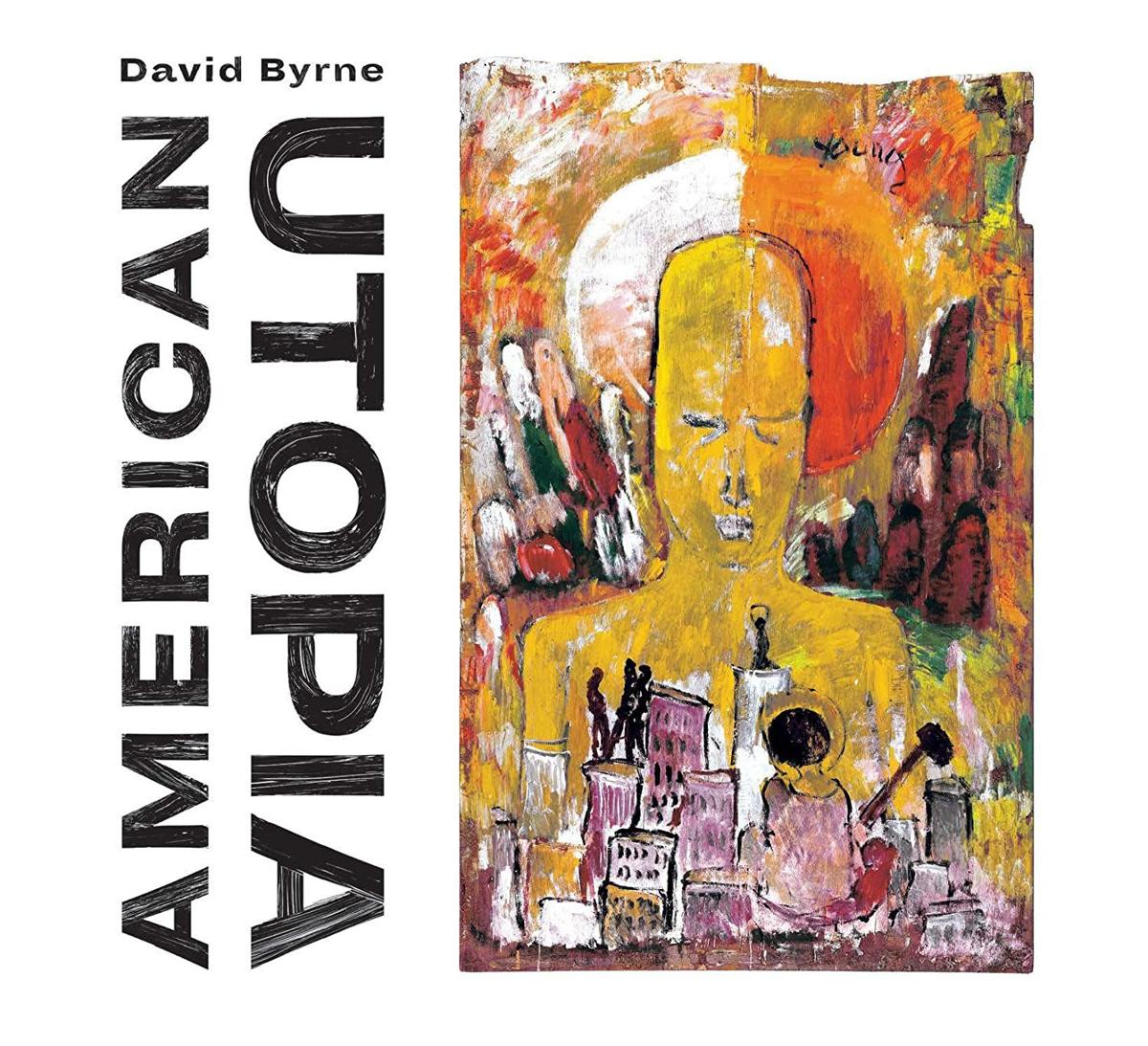 Don’t leave iTunes, Pandora, Amazon, Spotify, or Slacker to their own devices. Pasatiempo is here to help your work-from-home tuneage with recommendations from three local music bookers to get you through tough times.

The bookers mostly veered toward calming music, knowing that these sounds are a respite from the harsh noise of the world. They’ve also leaned toward acts that will appear in Santa Fe — or, in some cases, were scheduled to prior the coronavirus cancellations.

Meow Wolf and Santa Fe Brewing Co. have Tycho on the schedule for a June performance. Dakotah Hernandez-Robinson, music booker at Santa Fe Brewing Co., wrote in an email, “Tycho is an easy-listening music for all ages that creates a chill vibe that people at this time might find centering.” Scott Hansen, who performs under the name Tycho, brings together chill guitar vibes and claimed sounds from natural phenomena. Max Beck-Keller, vice president of events at Meow Wolf, also recommends Tycho’s most recent album, Simulcast. His previous album is called Weather. Both albums, in a way, are made of music to meet your weather.

Beck-Keller also recommends Nicola Cruz for soothing sounds. “I think now is a great moment to listen to slow-burning Cumbia while we’re sequestered. The sound is fresh and the vibe is relaxing; it’s perfect music to listen to for this moment,” he wrote. Cruz is a music producer from Ecuador who explores the traditions of Latin America and also dives into the sitar and electronica. Cumbia is a Colombian genre that blends African, American, and European sounds. Cruz is currently scheduled for a May performance at the House of Eternal Return at Meow Wolf.

For the full island vibe, Hernandez-Robinson suggests Jesse Royal, who was scheduled to play at the Bridge at Santa Fe Brewing Co. “He would be a good start for new-age roots reggae,” wrote Hernandez-Robinson. Jamaican-born Royal was friends with one of Ziggy Marley’s sons and sings for the “downtrodden people,” according to his website. As with other roots-influenced reggae artists, Royal focuses on social issues, like on “Stand Firm” from his 2017 album Lily of Da Valley.

Joel Aalberts, executive director of the Lensic Performing Arts Center, has jazz on the mind. He recommends José James. “He released an amazing record of [the late singer and songwriter] Bill Withers covers titled Lean on Me in 2018, and his new recording No Beginning No End 2 came out [a few] weeks ago. Both recordings are fantastic for fans of jazz/R&B.” James is a cross-genre artist who hails from Minnesota. The artist’s statement on his label’s website (rainbowblonderecords.com) says that much of his work is inspired by the music of the 1970s. He’s scheduled to play at the Lensic in the fall.

Veering away from solo acts, Aalberts suggests rediscovering the cast album for David Byrne’s theatrical concert, American Utopia. Byrnes is famed for his part in the mega-band Talking Heads. The performance brings together songs from the Heads and from Byrne’s American Utopia, combining them into a single musical experience. Between songs, Byrne delivers his thoughts on what it means to be American and pushes the audience to be politically active. Playbill.com writes that the play partnered with the voter registration organization Headcount to enroll theatergoers after the performance. The performance ran on Broadway from October 2019 until this past February. It has also been recorded by Spike Lee and adapted into a book of the same name, which will accompany the performance’s return to Broadway in September.

Hernandez-Robinson also says that returning to comfortable familiar favorites can be good for the soul. “In such different and trying times as the ones we are in right now, I find myself going back to what I grew up with. Nostalgia for me is what music touches on, and the music from my childhood brings me back to a time in my mind when I was a kid with no worries in the world.”

All of these musicians can be found on iTunes and Spotify. Jason Strykowski