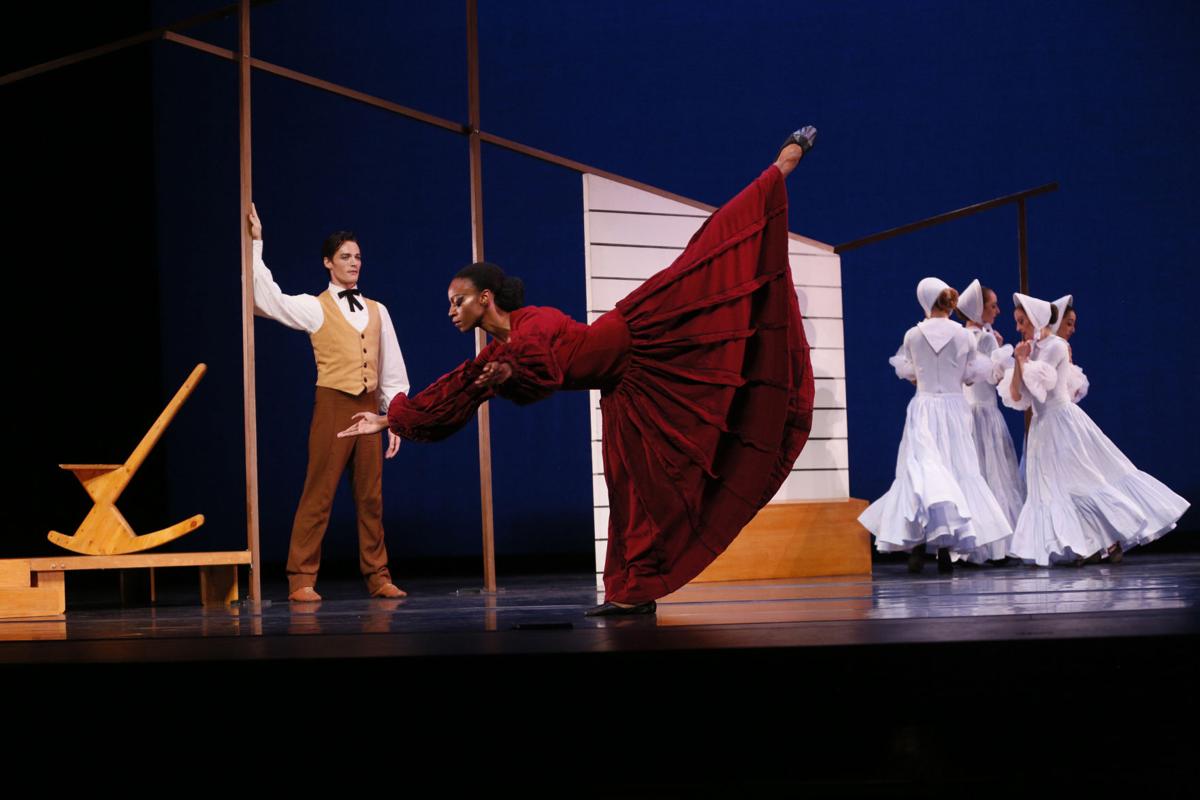 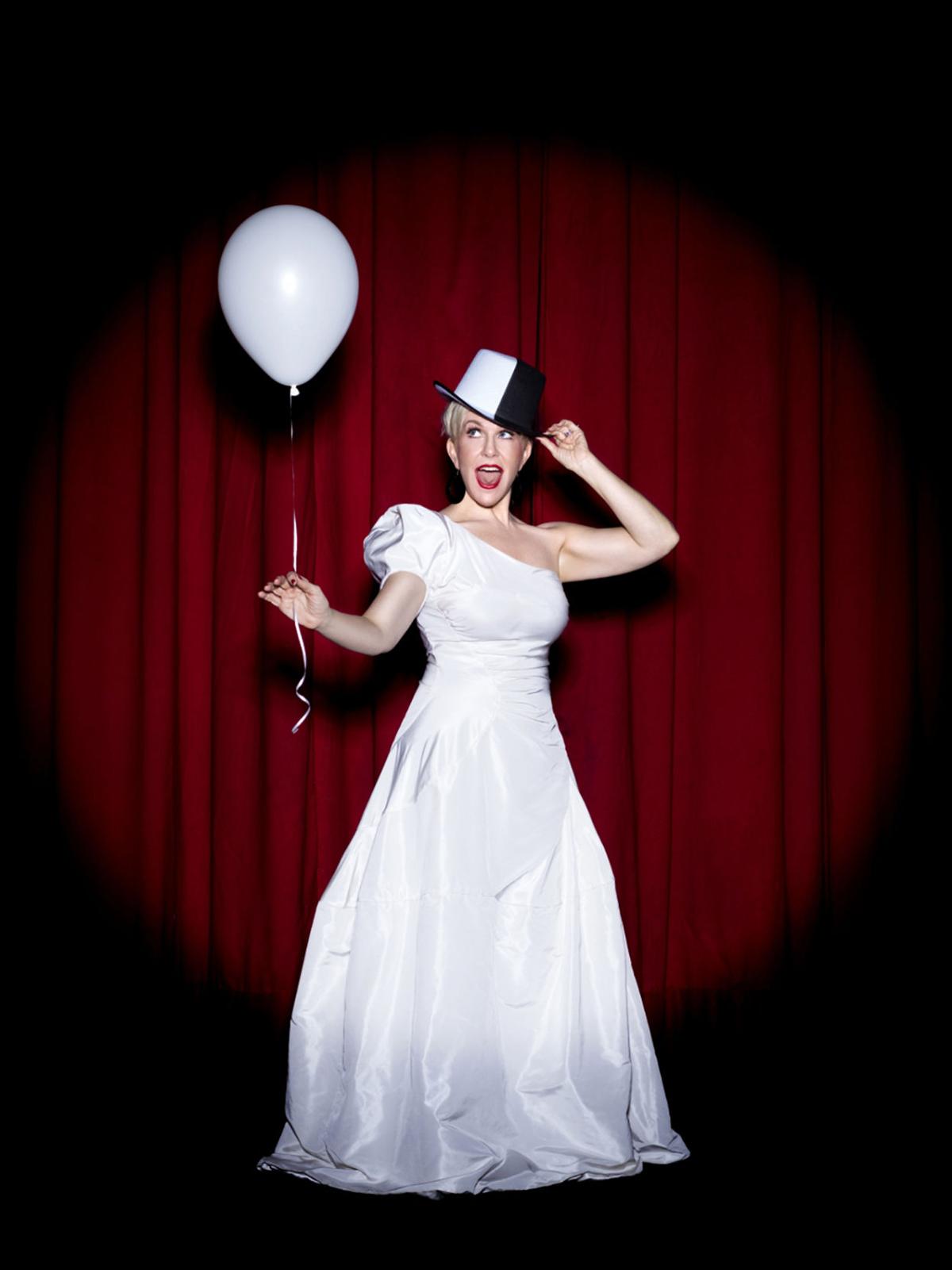 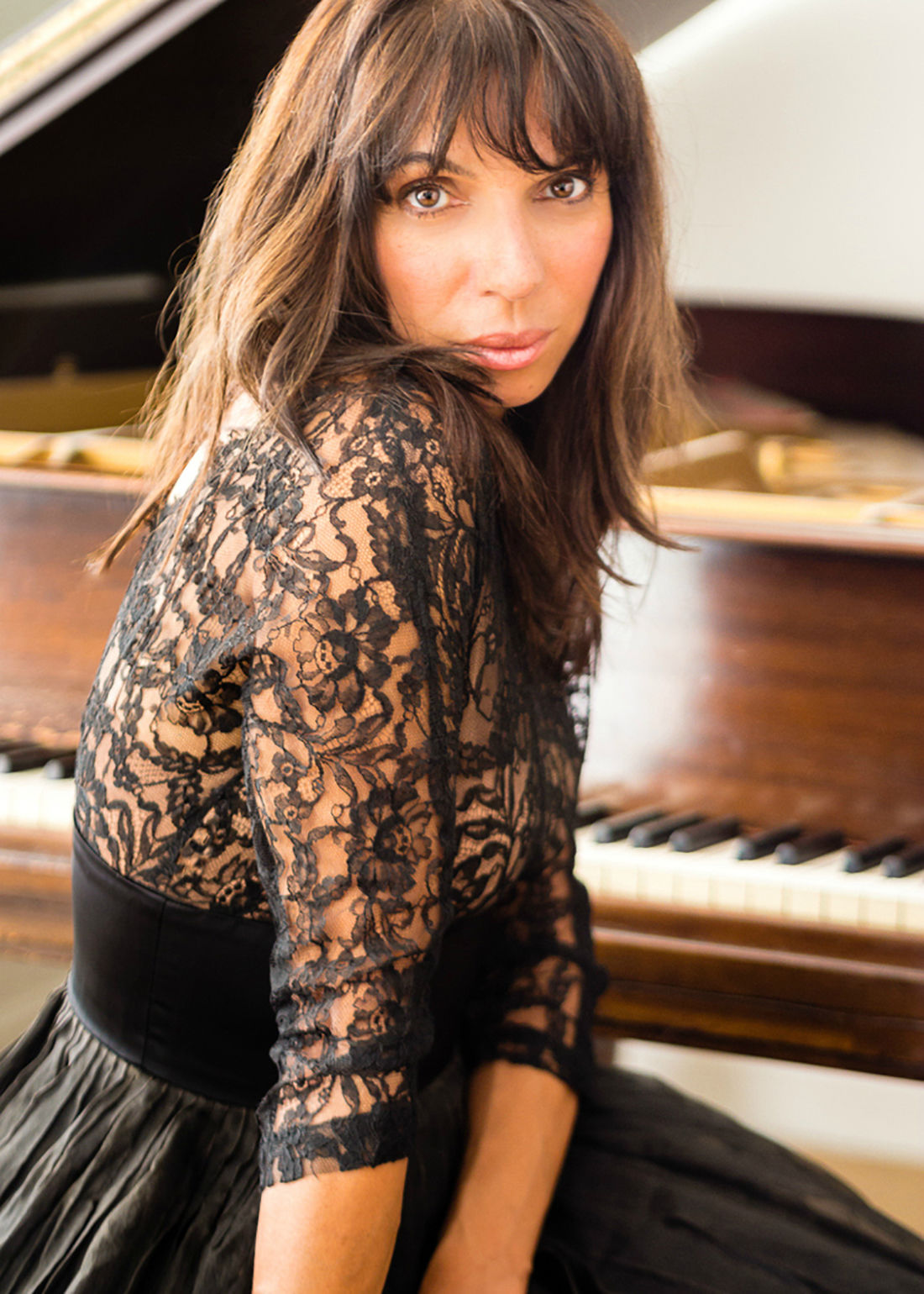 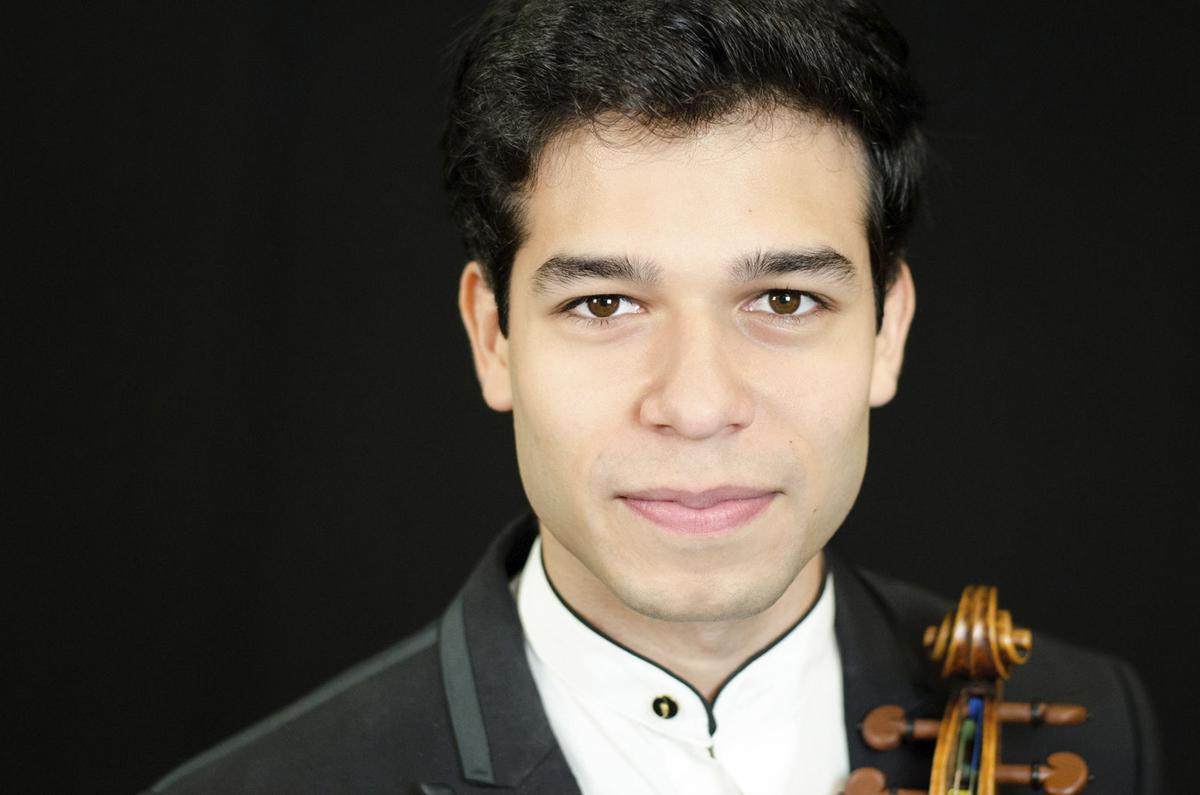 The Santa Fe Symphony and Performance Santa Fe announced their 2020-2021 seasons on March 24. It wasn’t an unfortunate coincidence or a case of bad planning, but an intentional decision reflecting a new spirit of collaboration.

Next March, the two groups are co-presenting one of the most compelling offerings on the upcoming cultural calendar, the Martha Graham Dance Company’s 75th anniversary presentation of its groundbreaking ballet Appalachian Spring. The symphony is furnishing the 13-member group that will play Aaron Copland’s original score for chamber orchestra, as well as accompanying The Auditions by Augusta Read Thomas, a 2019 ballet piece written specifically to be paired with the Copland.

Both organizations have new executive leadership, with Daniel Crupi becoming executive director of the symphony in March 2019 and Chad Hilligus taking the executive and artistic director reins at PSF four months later. The newly announced seasons are therefore the first to fully reflect their visions, and it’s an encouraging sign that both groups are demonstrating increased artistic vigor and engaging in new creative collaborations, in addition to their

“We’re performing more works by women and composers of color, commissioning new pieces, and prioritizing 20th- and 21st-century repertory,” says Crupi. “My aspiration is that the symphony lives up to the community’s hope for what it can represent.”

“My vision is to build on PSF’s reputation for bringing extraordinary artists to Santa Fe by offering more variety, more diversity, more collaborations, and especially more performances,” says Hilligus. “We have 29 in the upcoming season, compared to 18 performances last year.”

Performance Santa Fe’s season opens on July 19 with another high-profile co-presentation, this one with the Georgia O’Keeffe Museum. It’s based on the acclaimed 2019 multi-genre album Holes in the Sky by pianist Lara Downes, which featured music written by female composers including Janis Ian, Clara Schumann, Georgia Stitt, Eve Beglarian, Joni Mitchell, and Paola Prestini, among others.

All the performers were also female, including mezzo-soprano Alicia Hall Moran, pianist Simone Dinnerstein, jazz vocalist Magos Herrera, and cellist Ifetayo Ali-Landing, all of whom are slated to join Downes for the concert here. The album and concert title comes from a famous quotation by O’Keeffe:

“I want real things — live people to take hold of — to see — and to talk to — music that makes holes in the sky.”

The symphony works with two other partners in its upcoming season. The Santa Fe Opera is providing a quartet of singers from its apprentice program for a concert of opera excerpts with the orchestra on Christmas Eve, sending the holiday program in a new direction. (The 2019 iteration featured the Mark O’Connor Band in An Appalachian Christmas.)

The Sphinx Organization, which describes itself as “a social justice organization dedicated to transforming lives through the power of diversity in the arts,” and the symphony have entered into a three-year partnership, during which the Detroit-based group will provide a soloist for one of each year’s concerts. The first is violinist Rubén Rengel, who plays Felix Mendelssohn’s Violin Concerto in E Minor on a March 21, 2021, concert that also features the Symphony No. 1 by African American composer Florence Price. Price is one of classical music’s “hidden figures,” a woman whose important works from the first half of the 20th century are just now being rediscovered.

Several big-name performers are featured in Performance Santa Fe’s plans, including violinist Pinchas Zukerman. He’s joined by the Jerusalem Quartet and cellist Amanda Forsyth for an intriguing April 20, concert that features seldom-heard string sextets by Anton Bruckner, Antonín Dvorˇák, and Johannes Brahms. At the other end of the decorum spectrum, the one-of-a-kind singer/comedienne Meow Meow brings her “kamikaze cabaret” to the Lensic Performing Arts Center on March 26 as part of her Pandemonium tour. (“At last, an evening of pure chaos!” the group’s season brochure notes hopefully.)

Mezzo-soprano Joyce DiDonato is never afraid to try something new — witness the impromptu performance of highlights from Jules Massenet’s Werther that she and tenor Piotr Beczała live-streamed from her living room on March 15, after the production was canceled by the Metropolitan Opera. (It’s still available for viewing on DiDonato’s Facebook page.)

Her Feb. 24 appearance for Performance Santa Fe, titled Songplay, is quite a bit more pre-planned, but it’s still plenty adventurous. It features Italian opera arias and songs as well as American standards, all reinterpreted through jazz and Latin-based traditions with DiDonato accompanied by a quintet of trumpet, bandoneon, string bass, piano, and drums.

Another interesting initiative is the symphony’s decision to recreate a famous event that took place at the Cathedral Basilica of St. Francis of Assisi in July 1960. The original concert featured Igor Stravinsky’s Symphony of Psalms, conducted by the composer, who was in town for productions of his Oedipus Rex and The Rake’s Progress at the Santa Fe Opera, along with orchestral works by Haydn (the Sinfonia Concertante in B-flat Major) and Mozart (the imposing Symphony No. 38 in D Major).

The New Mexican’s music critic in 1960, Robert Bright, praised the Stravinsky piece in particular, calling it an “overwhelmingly beautiful work ... something for all to understand and respond to without the requirements of deep musical learning.” He also noted the cathedral’s “whimsical acoustical conditions.” They’re still whimsical, and in 2021 Guillermo Figueroa, the symphony’s principal conductor, will try to tame them during this April 29 concert.

Reflecting the current unsettling environment, both groups have delayed their on-sale dates to later in the spring than originally planned.

Performance Santa Fe’s 2020-2021 season subscriptions will be available from May 4 to May 31, with single tickets going on sale June 3. For information or orders, call 505-984-8759 or visit performancesantafe.org.

Santa Fe Symphony 2020-2021 season subscriptions also go on sale on May 4, with single tickets available starting July 1. Call 505-983-1414 or go to santafesymphony.org for more information or to order tickets. ◀