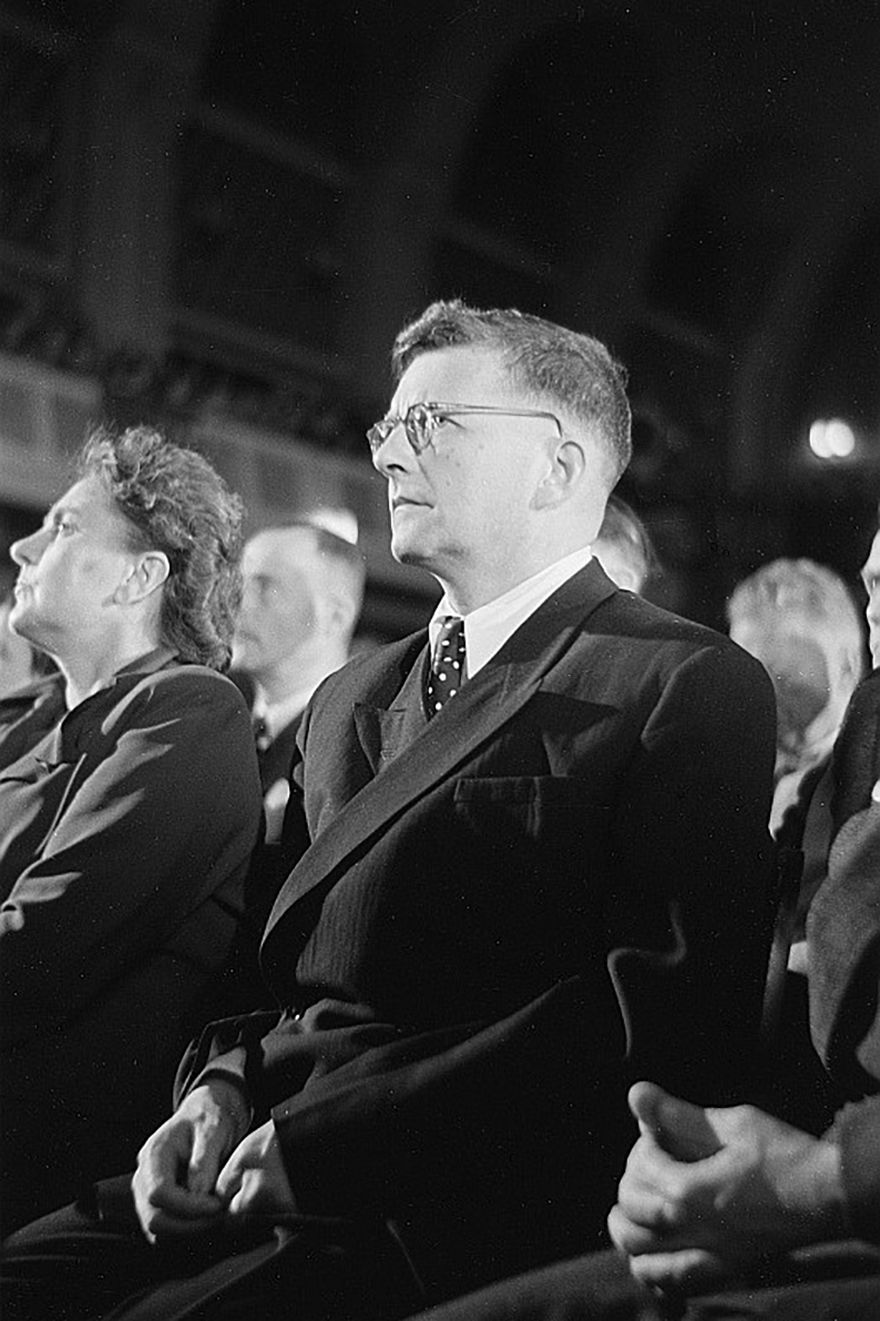 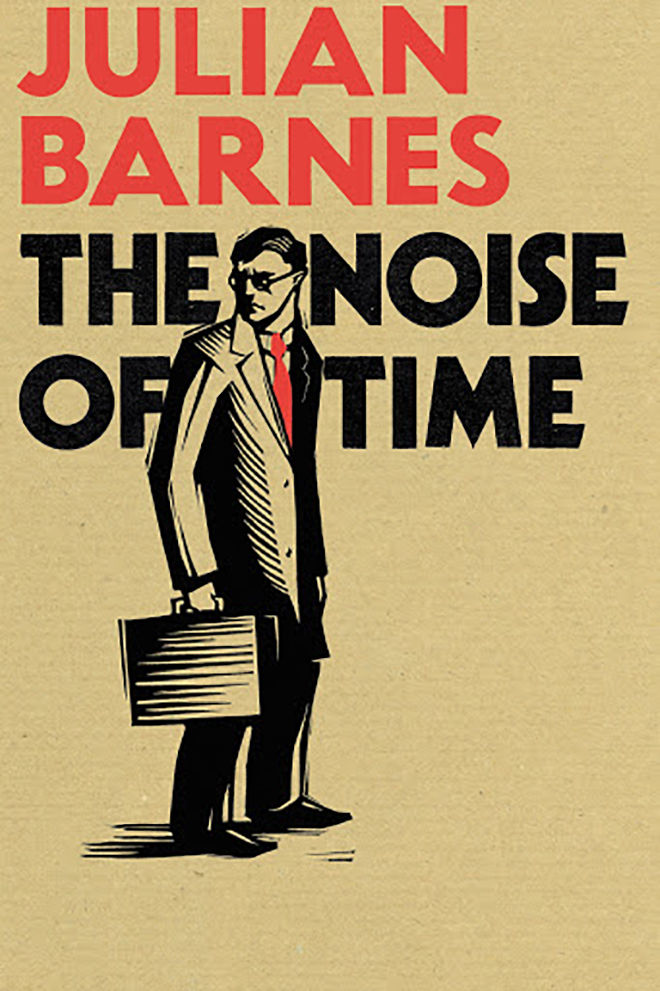 “You don’t have to be a guild member to join in the meeting,” says Shelly Brock, chair of the group’s education committee, “and there’s no participation grade involved. Some of our attendees just prefer to listen and absorb, and we hope those who might be curious will check it out.”

The upcoming discussion focuses on the great 20th-century Russian composer Dmitri Shostakovich and the ordeals he endured at the hands of the Soviet government, as described in The Noise of Time by Julian Barnes.

“I’m intrigued by the book because Shostakovich’s music is so tied to his biography,” discussion leader Steven Kerchoff says. “Any time you hear a piece of his music, it’s always fascinating to find out what he was going through or what he was reacting to when he wrote it and how it reflects that part of his life.”

Barnes’ much-praised 2016 novel imagines the composer’s thoughts during three critical confrontations with the state: in 1936, when Joseph Stalin denounced Shostakovich’s opera Lady Macbeth of the Mtsensk District; in 1948, when he’s forced to read a speech praising Russia at a cultural conference in New York; and in 1960, when he’s made to join the Communist Party. The Noise of Time is available from Amazon and barnesandnoble.com.

“Vivace came about thanks to some market research we did with our members,” says Martha Baker, president of the Santa Fe Opera Guild and a qualitative research consultant. “We found out that they wanted more opportunities to interact with each other, in addition to attending programs with guest speakers. Getting to know some really interesting people with eclectic backgrounds is part of what people enjoy most about the group. For instance, Leslie Veditz, who helped found Vivace, taught in the aeronautics department at the U.S. Air Force Academy, and Steve Kerchoff, who leads it now, is a bass-baritone who sang with the Washington National Opera Chorus and the Sri Lanka Symphony while he was in the Foreign Service.”

To receive an invitation to the May 12 session, send an email to vivacebookgroup@santafeoperaguild.org.

Vivace meets on the second Monday of every other month. The next session will be on Famous Father Girl: A Memoir of Growing Up Bernstein, Jamie Bernstein’s book about what it was like to grow up as Leonard Bernstein’s daughter, scheduled for July 13. The book can be ordered now from Collected Works, which is open for curbside pick-up 10 a.m. to 3 p.m. Mondays, Wednesdays, and Fridays (collectworksbookstore.com). “We look forward to the day when we can again meet there in person,” says Kerchoff. “They’re such gracious hosts for our group.”

Mark Tiarks is a volunteer member of the committee that produces these events.