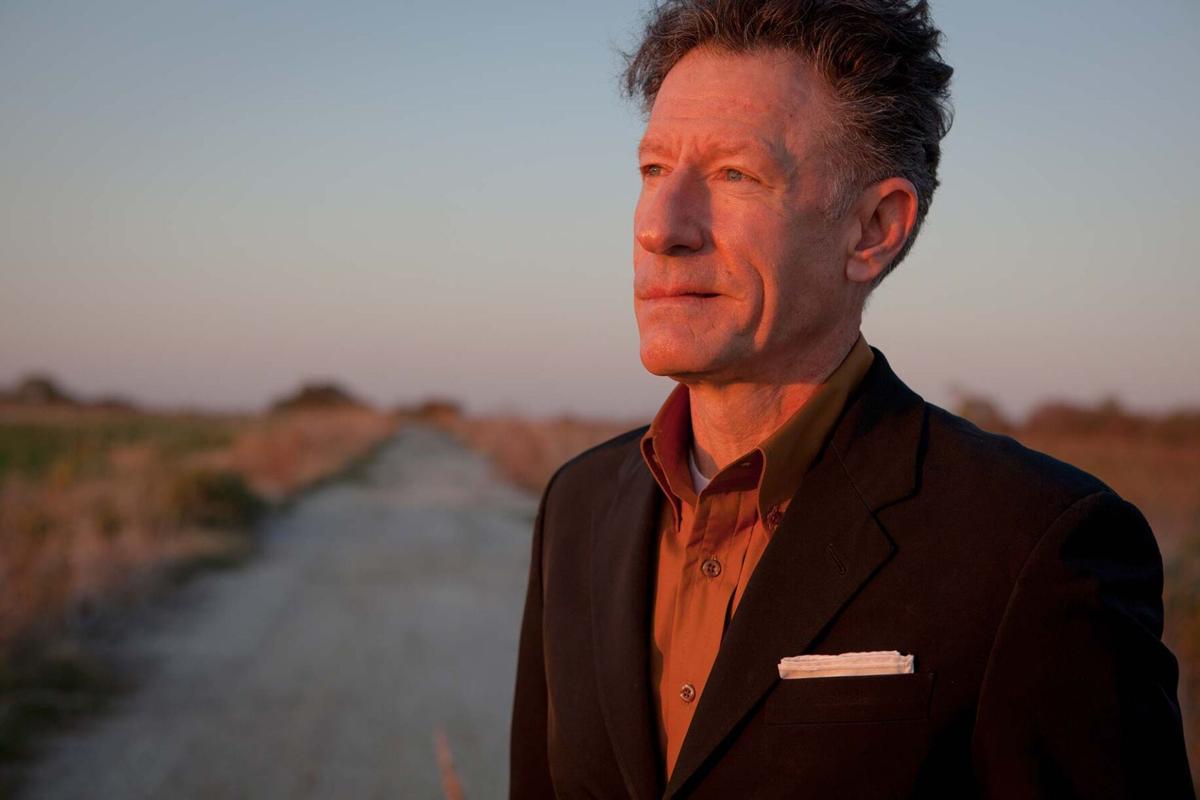 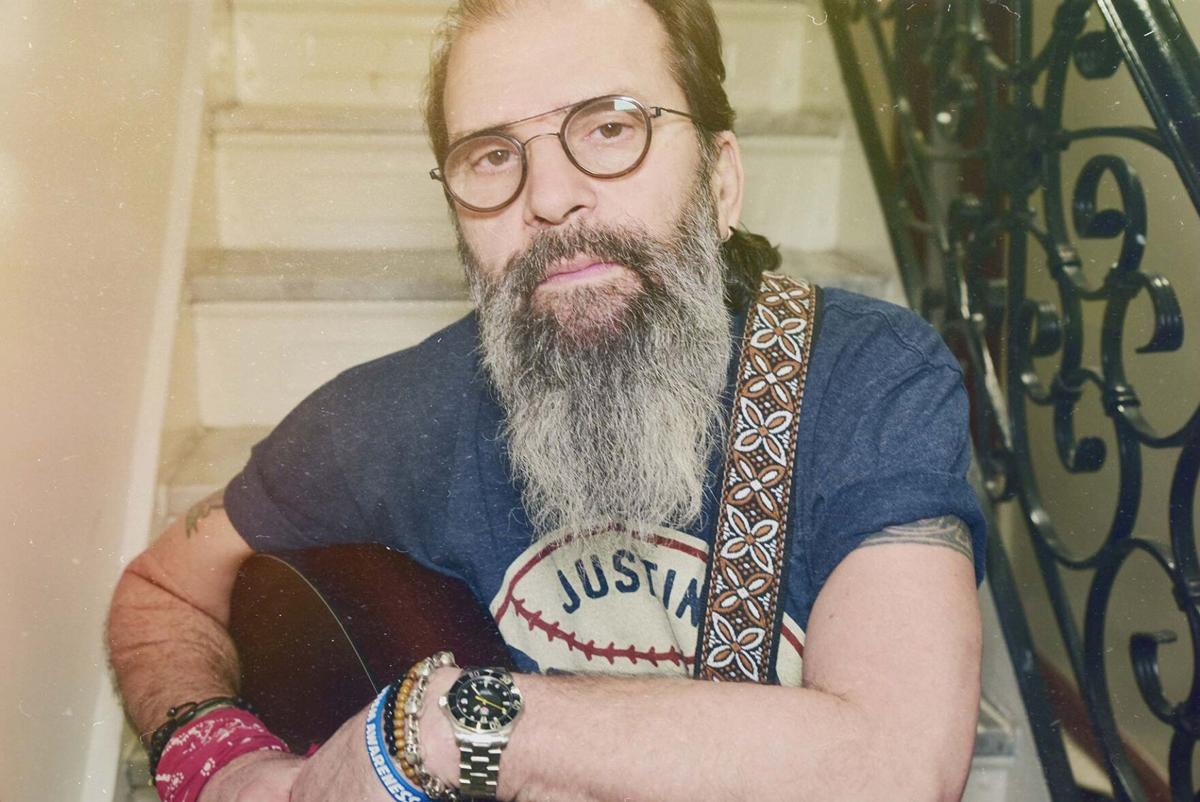 Hunger is a problem for New Mexico families during ordinary times. But now, with unemployment surging during the pandemic, the problem has become a crisis. According to the New Mexico Association of Food Banks website, nearly 70,000 people in the state seek food assistance every week. In response to the growing need, some prominent Santa Feans have stepped up to raise money for food banks all over the state through a star-studded benefit concert, Food for Love.

Violet Crown Cinema owner Bill Banowsky and his wife, Susan, joined forces with musician Terry Allen and his wife, actress and artist Jo Harvey Allen, to plan the event during weekly Zoom calls. Local philanthropist Steve Feinberg soon joined their cause. “We just wanted to stay in touch, but they had this idea of using this downtime to do something meaningful, so we started putting together this concert,” Banowsky says. Allen reached out to his numerous connections in the Texas music scene.

Everyone may be stuck in their homes, but Food for Love promises to be one of the biggest parties of the still-new year. A few of the household names playing are David Byrne, The Chicks, Steve Earle, and Lyle Lovett, as well as Shawn Colvin, Alejandro Escovedo, Rosie Flores, and Robert Earl Keen. It doesn’t end there. Jackson Browne, Rodney Crowell, and Jimmie Dale Gilmore are on the list as well, and that’s still just a limited selection of the people slated to appear.

Also on the bill are some popular Santa Fe personalities with a vested interest in helping those in need, including author George R.R. Martin, who has spent the pandemic writing. “You know, I have this book that’s 10 years late,” he says with a laugh. His stake in the concert is personal because he worried about the economic security of his employees.

“I closed the Jean Cocteau Theater, that I own, last March, although I continued to pay my employees for many months,” he says. “I had to lay them off [in January]. I don’t know if the theater is coming back. We’re waiting for the vaccine. But we all gotta eat, right?”

All proceeds from Food for Love benefit the New Mexico Association of Food Banks, a collection of five food banks that cover all 33 counties in the state. Food for Love begins at 5 p.m. on Saturday, Feb. 13, at foodforlove.org. It’s free to view and will be available for 48 hours. Visit the website for a complete list of musicians and donation information.