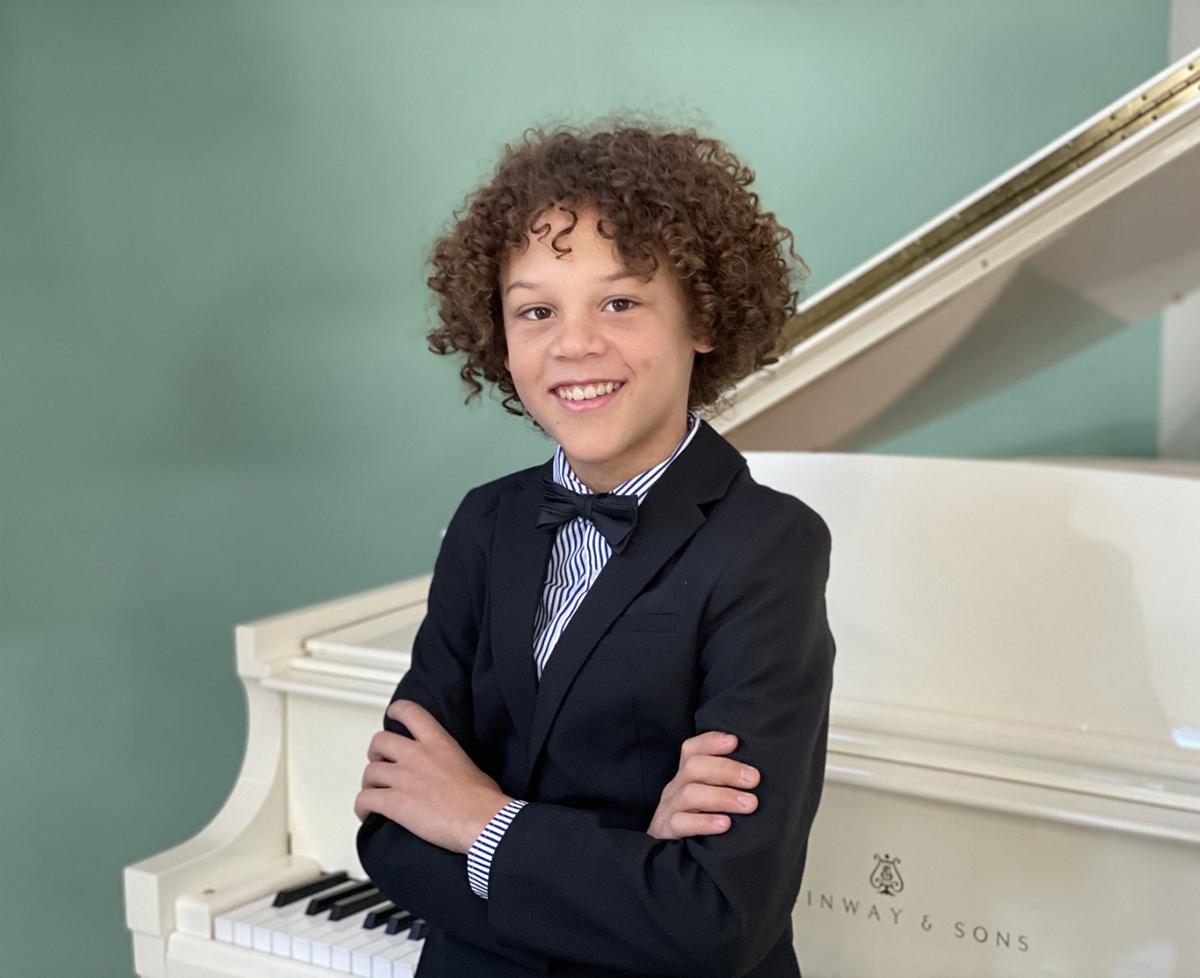 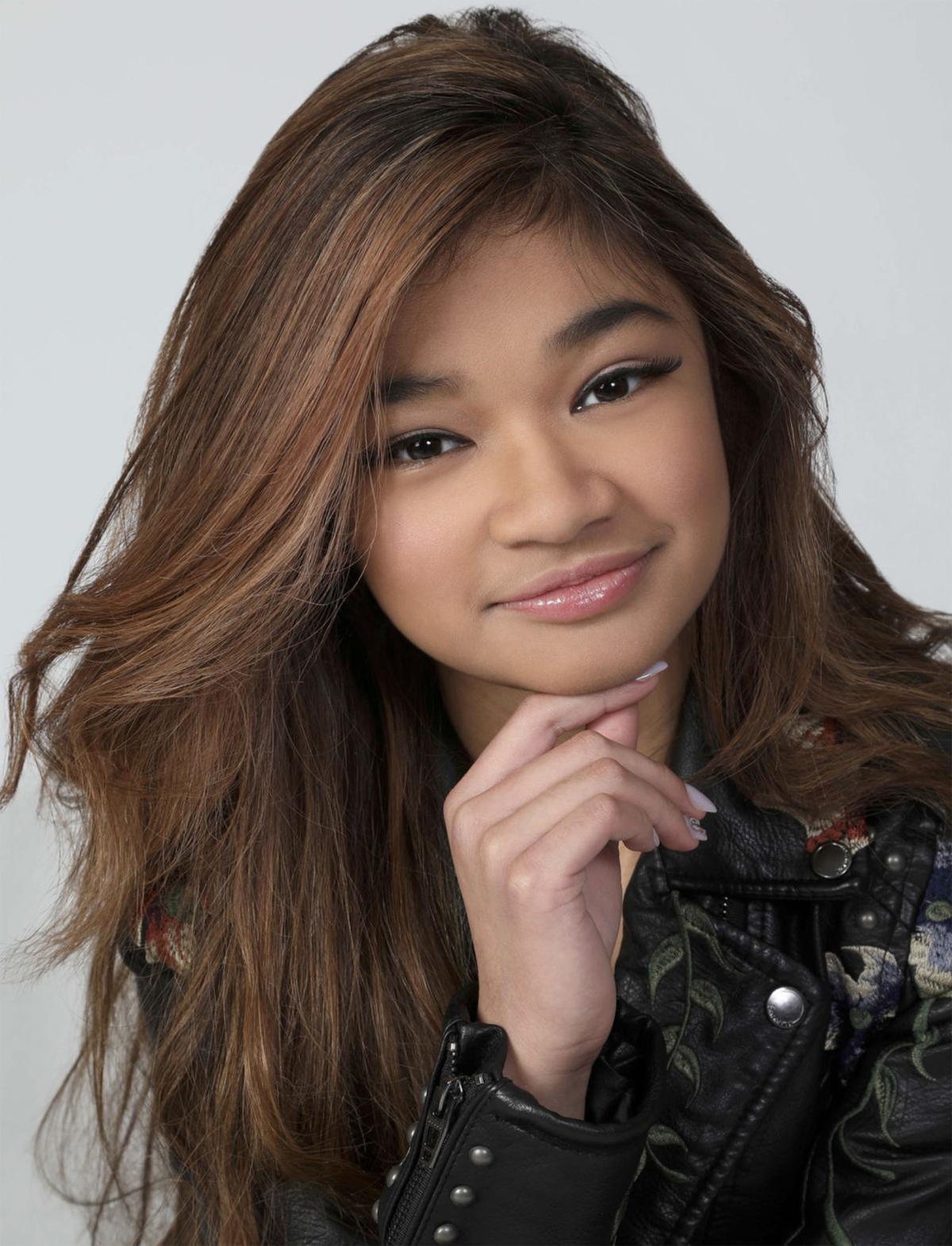 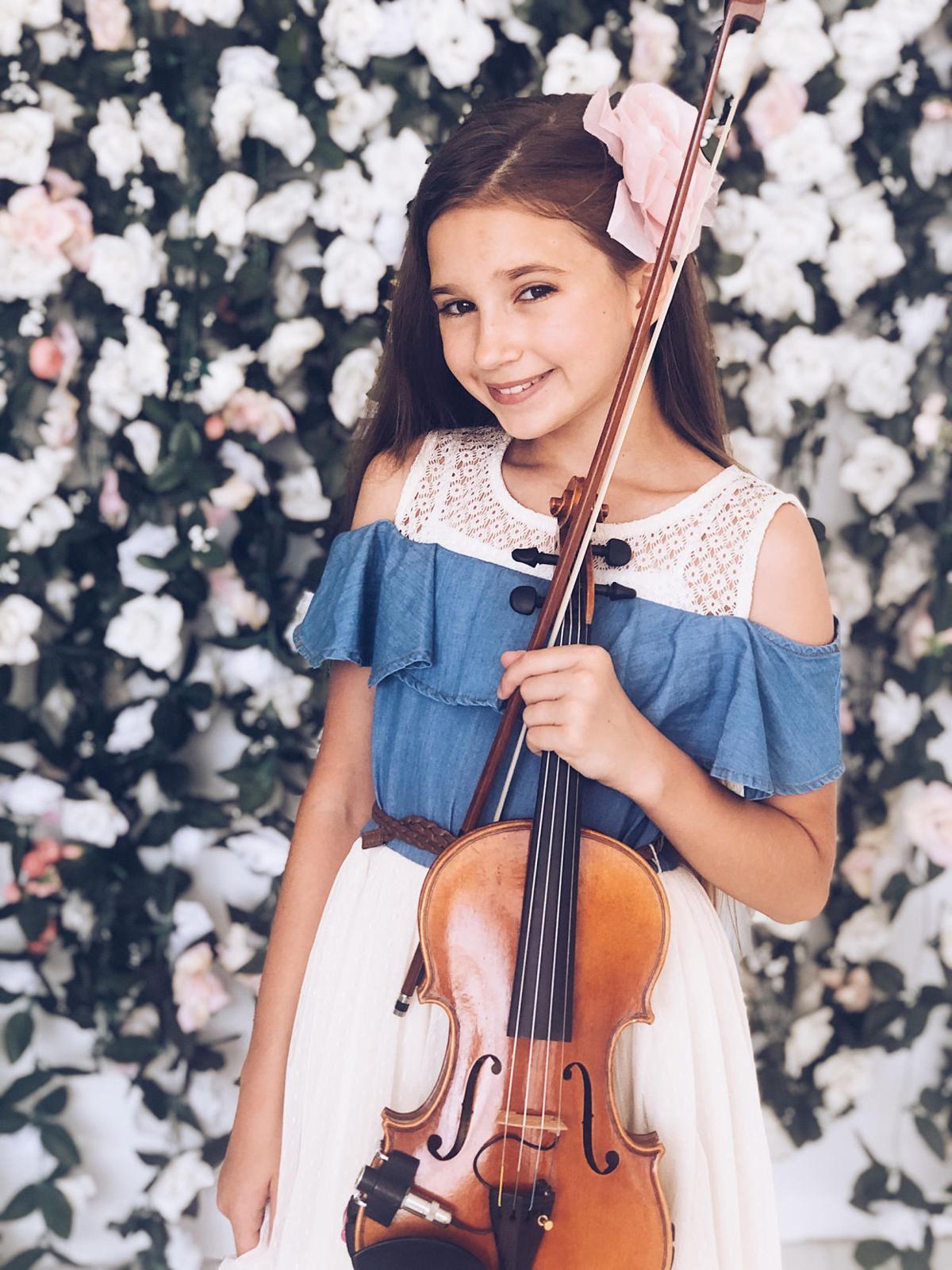 Musical child prodigies have fascinated audiences for centuries. Wolfgang Amadèus Mozart is the most renowned, playing the keyboard at age 4, touring European courts as a virtuoso performer at 6, and writing his first symphony at the advanced age of 8. Georges Bizet and Sergei Prokofiev followed: The former entered the prestigious Paris Conservatoire and the latter composed his first opera, both at 9 years old.

While they’re all a bit older than Mozart when he undertook his first European tour, three precocious performers headline the Prodigies: A Million Dreams concert at the Lensic Performing Arts Center on Saturday, March 7. Thirteen-year-old piano phenom and native Santa Fean Kayden Kelly will be joined by 12-year-old singer Angelica Hale of America’s Got Talent fame and 11-year-old violinist and social media maven Karolina Protsenko.

The concert is the brainchild of Ned Jacobs and Bunee Tomlinson, who met Kayden when he performed last August at the New Mexico Platinum Music Awards ceremony, which was produced by the New Mexico Music Commission Foundation. “Kayden’s playing got a huge standing ovation and just completely stopped the show,” Jacobs says. “We knew we wanted to do a concert highlighting incredible young talents and searched until we found Angelica and Karolina to add to the program.”

Kayden says he first asked for piano lessons at age 5 and “started going through the repertory pretty fast when I was around 6.” His mother, Kim Kelly, recalls his early fascination with classical music. “When we took him to hear concerts, he would totally zone in on the music as soon as it started and stay there until it ended.”

Kayden has taken part in some of the most prestigious international programs for young performers, including the Juilliard School’s Summer Performing Arts program, the Curtis Institute of Music’s Sphinx Performance Academy, and the Mozarteum’s International Summer Academy in Salzburg, Austria, in 2019.

Pop songs, film music, and show tunes make up the rest of the program, including songs from the film The Greatest Showman; “Symphony” by Clean Bandit; and “Rise Up” by Andra Day. Hale was the runner-up on 2017’s America’s Got Talent and returned in 2019 for America’s Got Talent: The Champions. Protsenko started studying violin at age 6 and became a social media sensation at age 9 when a video of her busking in Santa Monica went viral. Also featured are master of ceremonies Ian Hernández Rojas, a ninth-grader and a 12-member vocal ensemble from Desert Academy, and Albuquerque’s Abraham Franck String Quartet.