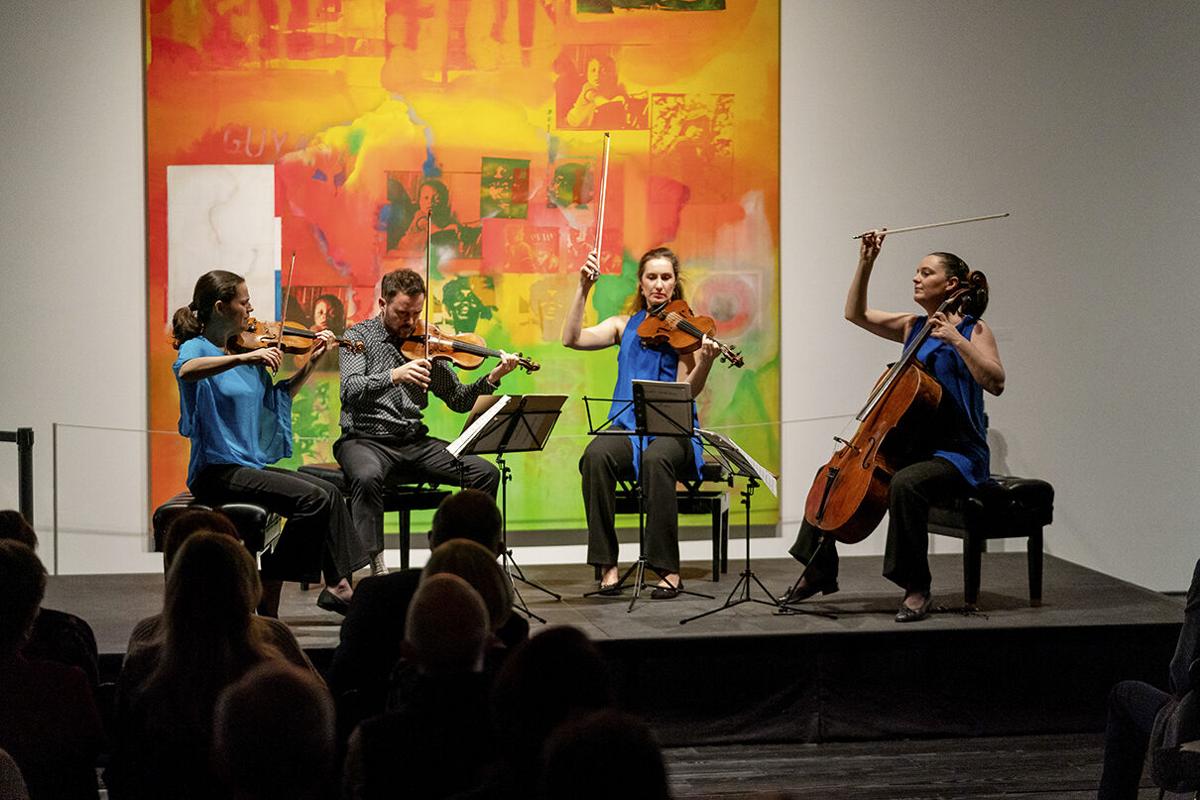 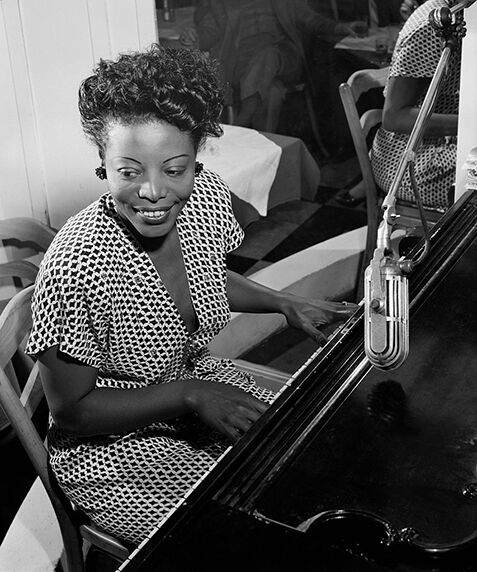 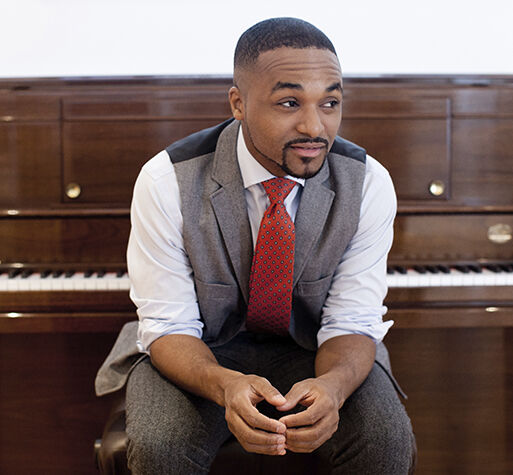 Chamber music and jazz may seem the unlikeliest of bedfellows, but they’re the bedrock programming of Houston’s Da Camera, which is offering a compelling series of free online performances from late January through late March. According to pianist Sarah Rothenberg, the group’s artistic director, the genres are more closely related than many people imagine. “We focus on ensemble music that is ‘one player on a part,’ ” she recently told Pasatiempo. “This distinguishes what we do from orchestral music, and it applies equally to jazz and chamber music.”

The online series begins on Friday, Jan. 29, with the Daedalus and Brentano quartets playing Mendelssohn’s ebullient Octet for Strings, one of his earliest successes. It’s followed by two rarely heard string pieces from the last year of his life, the Theme and Variations and the Scherzo.

An especially compelling classical recital, Solzhenitsyn and Prokofiev: The War Years, will be broadcast on Feb. 9. Pianist Ignat Solzhenitsyn, son of Nobel Prize-winning author Alexander Solzhenitsyn, performs Sergei Prokofiev’s Piano Sonatas No. 7 and No. 8. They were composed between 1939 and 1944, when the composer had returned to live in Russia after an absence of nearly two decades. Rothenberg joins Solzhenitsyn for a post-performance talk about growing up Russian in Vermont and about the lives of his father and the composer.

Rothenberg describes Mieczysław Weinberg’s monumental Piano Quintet from 1944 as “a huge discovery for musicians and audiences alike. It covers an enormous range of expressivity, from songful to demonically electrifying to mournful and mysterious.” She joins the Daedalus Quartet for its performance on Feb. 26. The Da Camera series also includes a recital by up-and-coming jazz pianist Sullivan Fortner from New York’s Steinway & Sons piano factory on Feb. 19 and the U.S. premiere of Sally Beamish’s String Quartet No. 4 on March 9.

Each online Da Camera performance begins at 6 p.m. and is available free of charge for a week with advance registration at dacamera.com.