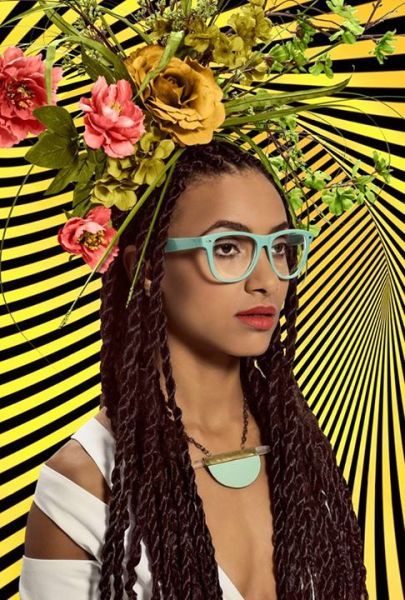 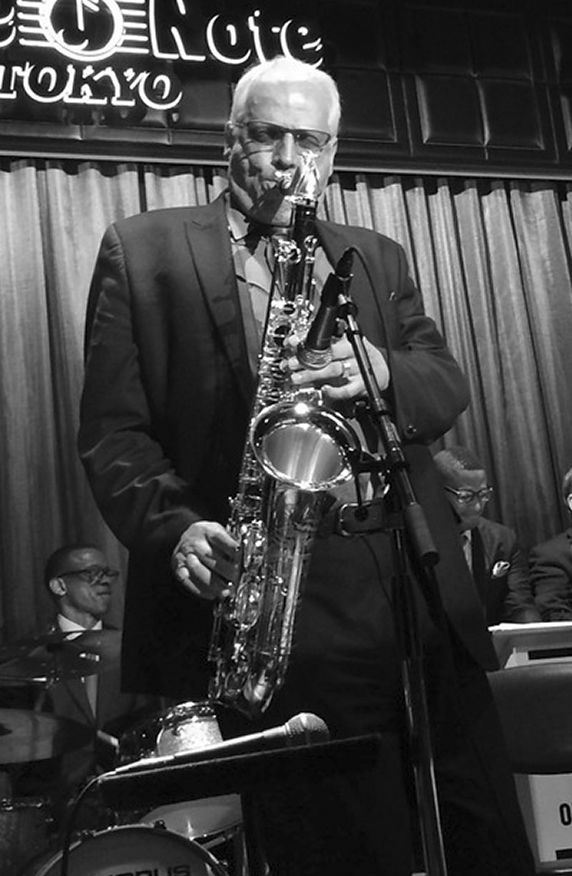 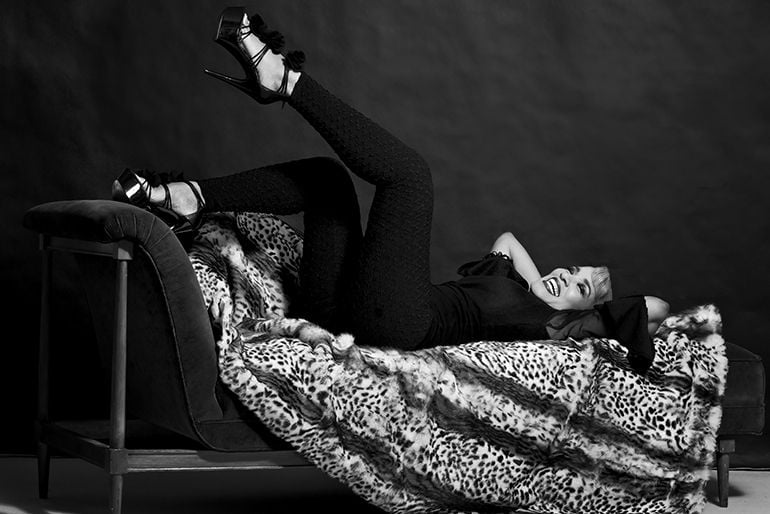 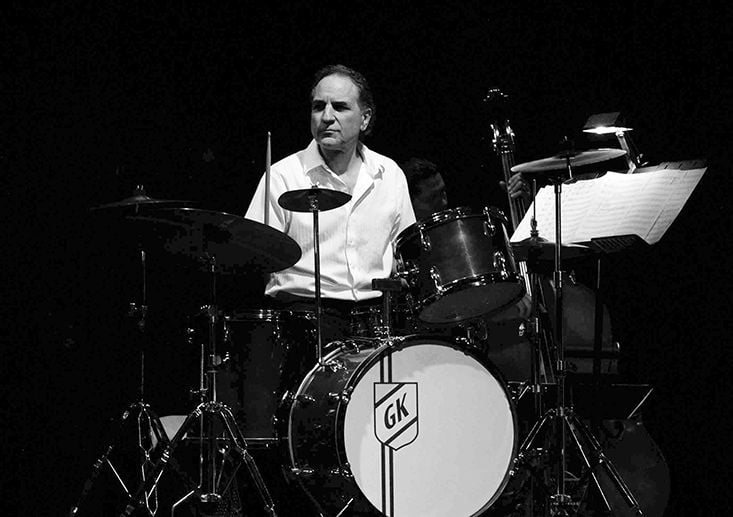 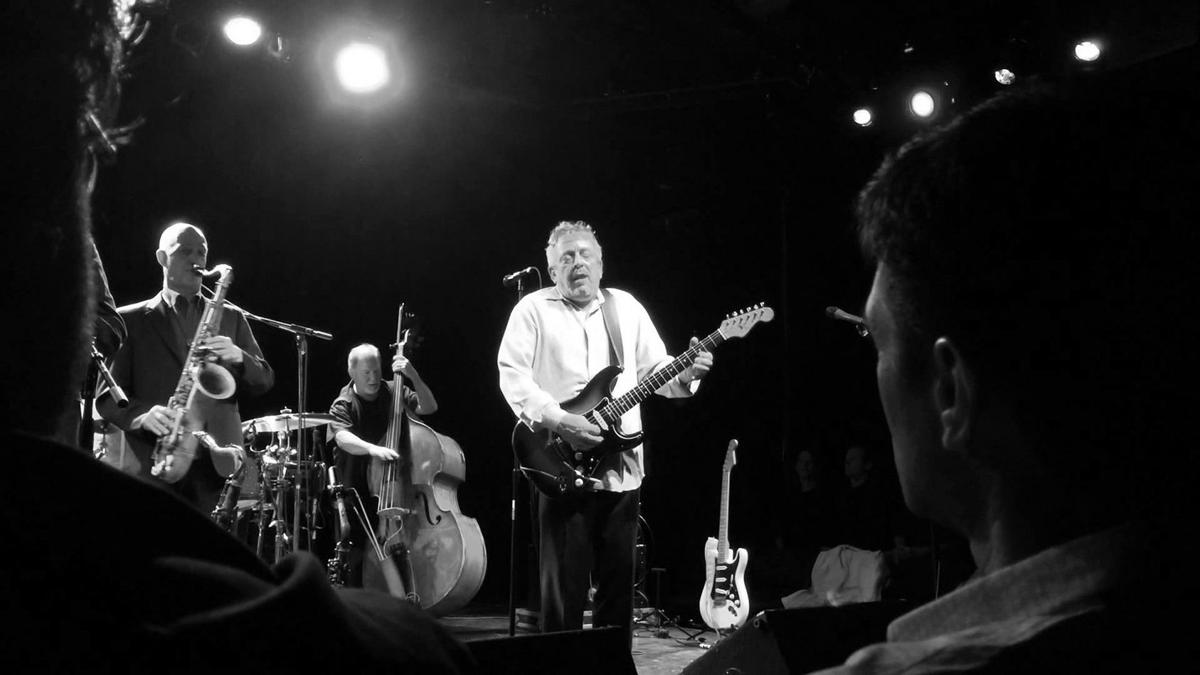 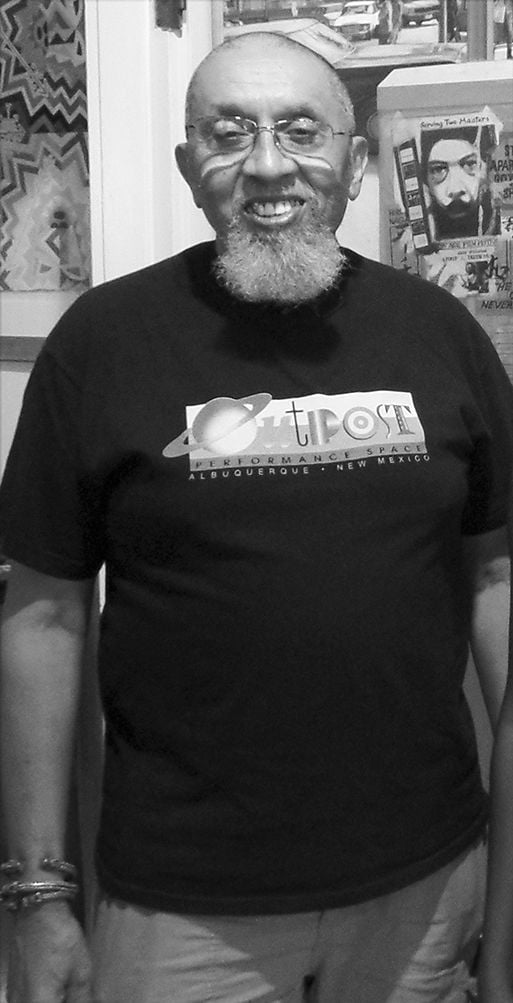 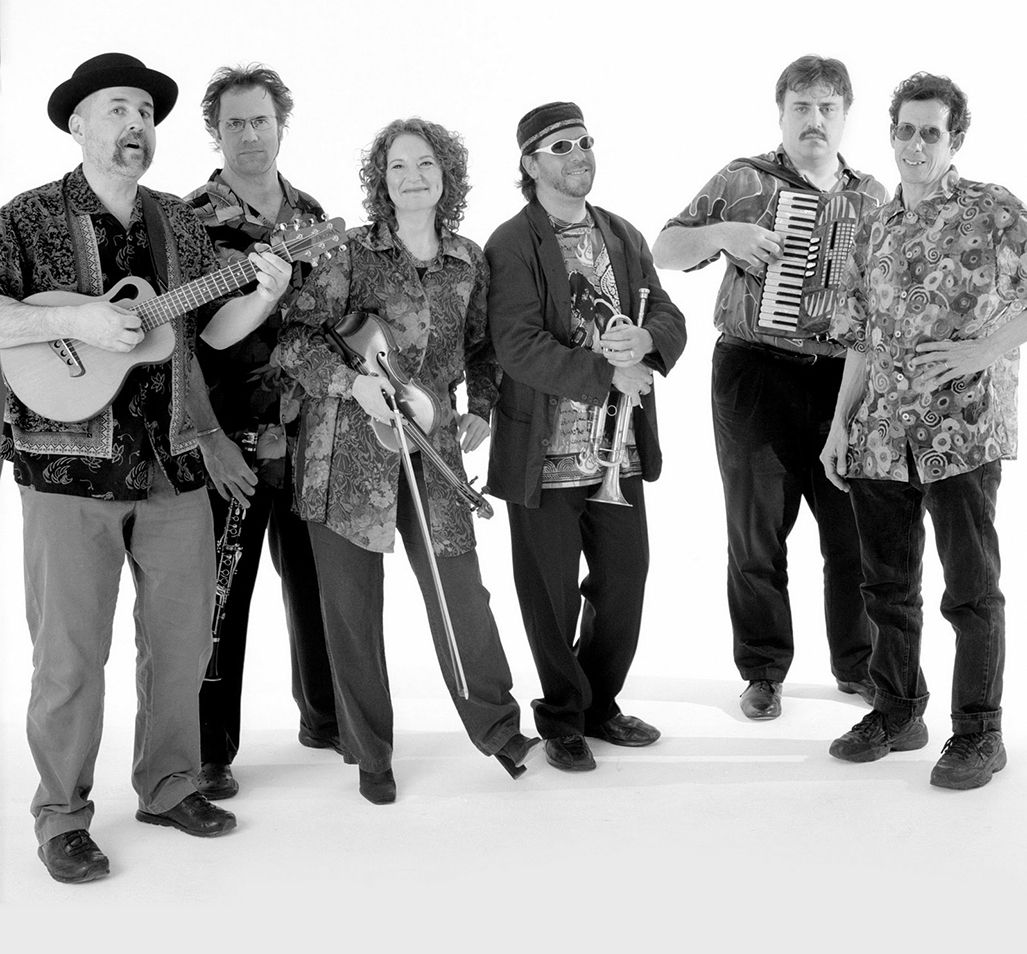 The New Mexico Jazz Festival, now celebrating its 10th season, continues to evolve with two new collaborations. The festival has hooked up with St. John’s College to co-present Lavay Smith and Her Red Hot Skillet Lickers in the Music on the Hill series on July 15. And it’s teaming up with AMP Concerts to bring Esperanza Spalding to the Lensic Performing Arts Center on Aug. 6.

Guralnick is executive director of Albuquerque’s Outpost Performance Space, which presents the jazz festival along with the Lensic and the Santa Fe Jazz Foundation.

The 2015 festival began on July 10 with an Outpost concert by Brazilian singer-songwriter Vinicius Cantuaria. Events staged in the last two weeks included performances by bassist/bandleader Christian McBride; singers René Marie and Lavay Smith; guitarist Leni Stern; Roomful of Blues; The Klezmatics; and a band led by drummer John Trentacosta with vocalist Giacomo Gates, flutist Ali Ryerson, and multi-instrumentalist Arlen Asher, as well as a screening of the film Sound of Redemption: The Frank Morgan Story at the Outpost.

This is, amazingly, the 80th-anniversary year for the Count Basie Orchestra, which plays the Lensic on Friday, July 24. The big band was founded by Basie in 1935 and has outlasted his death by 31 years and counting.

The orchestra boasts four trombonists, four trumpeters, and five saxophonists (among them Albuquerque native Doug Lawrence), along with guitar, piano, bass, and drums. It is directed by Scotty Barnhart, a veteran of music-making with Rosemary Clooney, Ray Charles, Tito Puente, and the Clayton-Hamilton Jazz Orchestra. Trumpeter Barnhart was a featured soloist with the Count Basie Orchestra for 20 years before being named director.

Clarence Banks, one of the orchestra’s trombonists, was chosen by Basie himself. So was vocalist Carmen Bradford, who has worked since 1982 with the Basie band, as well as with George Benson, Dori Caymmi, and Benny Carter.

The Count Basie Orchestra concert is presented in honor of the Santa Fe Jazz Foundation’s “Bumble Bee” Bob Weil, who is retiring as a festival director. In a mid-July interview, Weil said he has bought a colonial-style house in Mérida, Yucatán, Mexico.

“It’s a really nice town, and I’m headed toward living there full-time at some point. There’s a 17-piece jazz band that plays every Tuesday night on one of the city’s five plazas, and symphony tickets are only five bucks.”

He is keeping his Santa Fe business, Bumble Bee’s Baja Grill. “It’s hot as hell down there in Mérida in the summer, so I’ll come and hang out at the restaurant in the summertime.”

Weil, a St. Louis native, moved to Santa Fe in 1961. His nickname comes from the period in the 1980s when he owned a ranch in Bumble Bee, Arizona. Weil’s affection for jazz dates to his high school days, when he organized his first jazz events, and he resumed the avocation after founding the Santa Fe Jazz Foundation in 1991. His earliest local events were jazz parties held at the Hilton Hotel and La Fonda; the very first featured pianist Dick Hyman and saxophonist Scott Hamilton. Then, for several years, he and his wife, B.J. Weil, presented jazz at their home — specifically in the 100-seat remodeled-RV garage they called The Hive. Milt Hinton, Bucky Pizzarelli, and Wynton Marsalis were among the performers there.

The jazz foundation was established to aid jazz musicians with their medical expenses, to further jazz education, and to help with other local jazz programming. In fact, Weil recently made a contribution to Performance Santa Fe to facilitate an October concert by Marsalis.

“This is another great thing about the Count Basie Orchestra; it’s a perfect concert for Bumble Bee,” Guralnick said. “I can’t say that my grand plans always work out, but there are all of these jump blues/swing acts this year, with Lavay Smith and Count Basie Orchestra and Room Full of Blues. Bumble Bee loves Count Basie; that era of music is one of his favorites, so actually honoring him at that concert is really a good call.”

The festival continues on Saturday, July 25, with National Endowment for the Arts Jazz Master Kenny Barron at the Lensic with vibraphonist Stefon Harris. “We added Stefon. I thought that would be a good addition to the evening and Kenny did, too,” Guralnick said. “They’ve worked together a lot.”

The day after pianist Barron’s performance, the Outpost hosts the Doug Lawrence New Organ Trio with fellow Basie-band members Bobby Floyd on Hammond B-3 organ and David Gibson on drums.

The big final gig brings singer/bassist phenom Esperanza Spalding to Santa Fe. Since winning a Grammy Award for Best New Artist (a surprise win over Justin Bieber) four years ago, Spalding has been involved in a variety of projects. She is currently touring an extremely dynamic theatrical show she calls Emily’s D+Evolution.

“I don’t know that much about it,” Guralnick said, “but the thing about Esperanza Spalding is that everything she does is pretty phenomenal, so I’m expecting this to be as well.” ◀

Pianist Kenny Barron is on the festival circuit, with an itinerary that includes dates in Ottawa, Tokyo, Paris, and Copenhagen before coming to Santa Fe as the featured NEA Jazz Master performer for the New Mexico Jazz Festival on Saturday, July 25. > READ STORY

Scotty Barnhart, then a seventeen-year-old aspiring trumpet player, had just seen Count Basie and his orchestra perform at Atlanta’s Fox Theater. Barnhart was waiting across the street for his parents to pick him up when the orchestra’s band manager, trumpeter Sonny Cohn, walked by and said hello. > READ STORY

It was 1982 and Carmen Bradford was waiting backstage, where she and the Austin-based band Minor Miracle were opening for the Count Basie Orchestra, when she saw Basie himself, sitting in the electric cart he used to get around. Bradford asked the world-famous band leader to give her a listen and in a brash moment, she told Basie that he should hire her as the orchestra’s vocalist. Months later, when Basie called to offer her the job, Bradford hung up on him. > READ STORY

For more information and tickets: