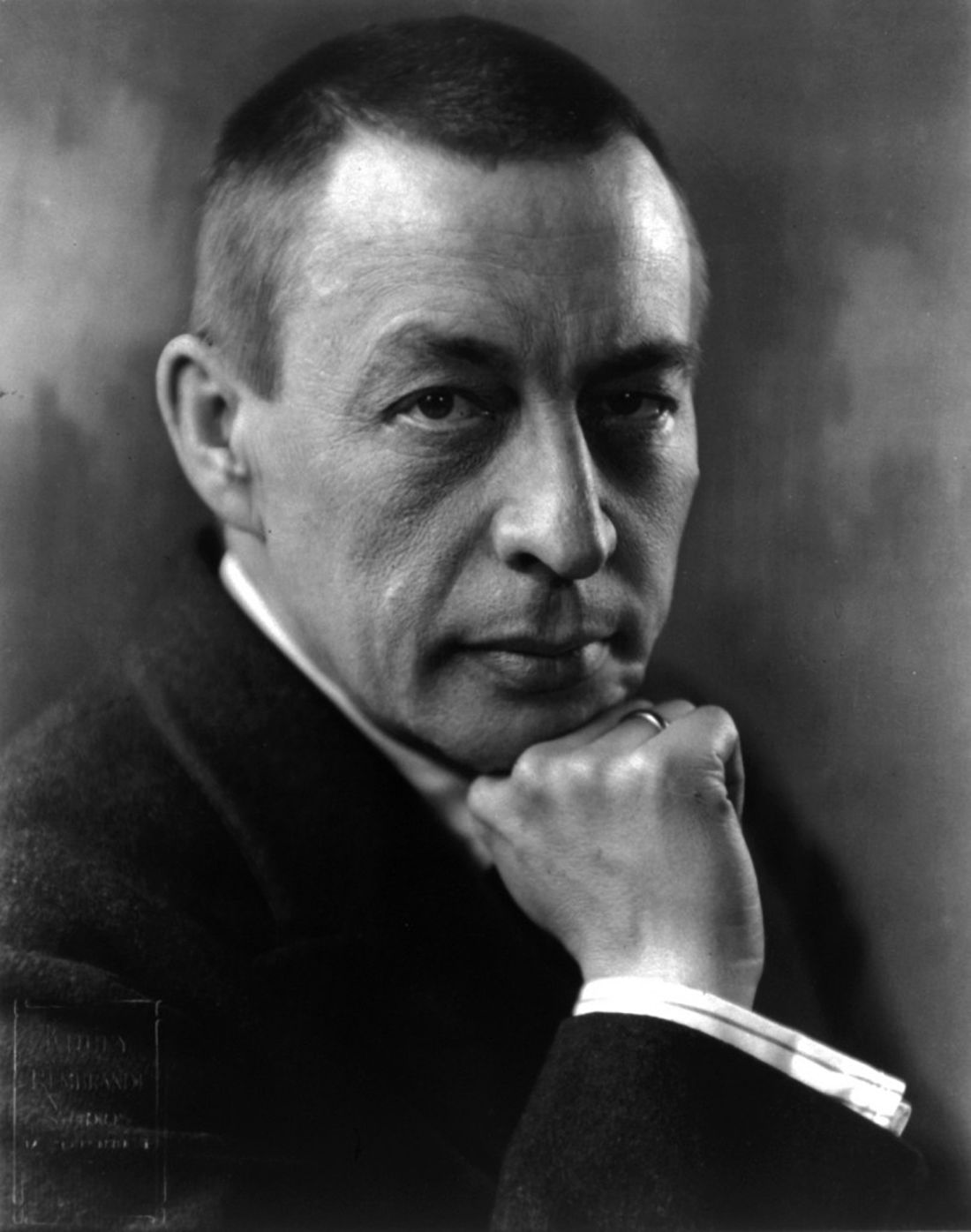 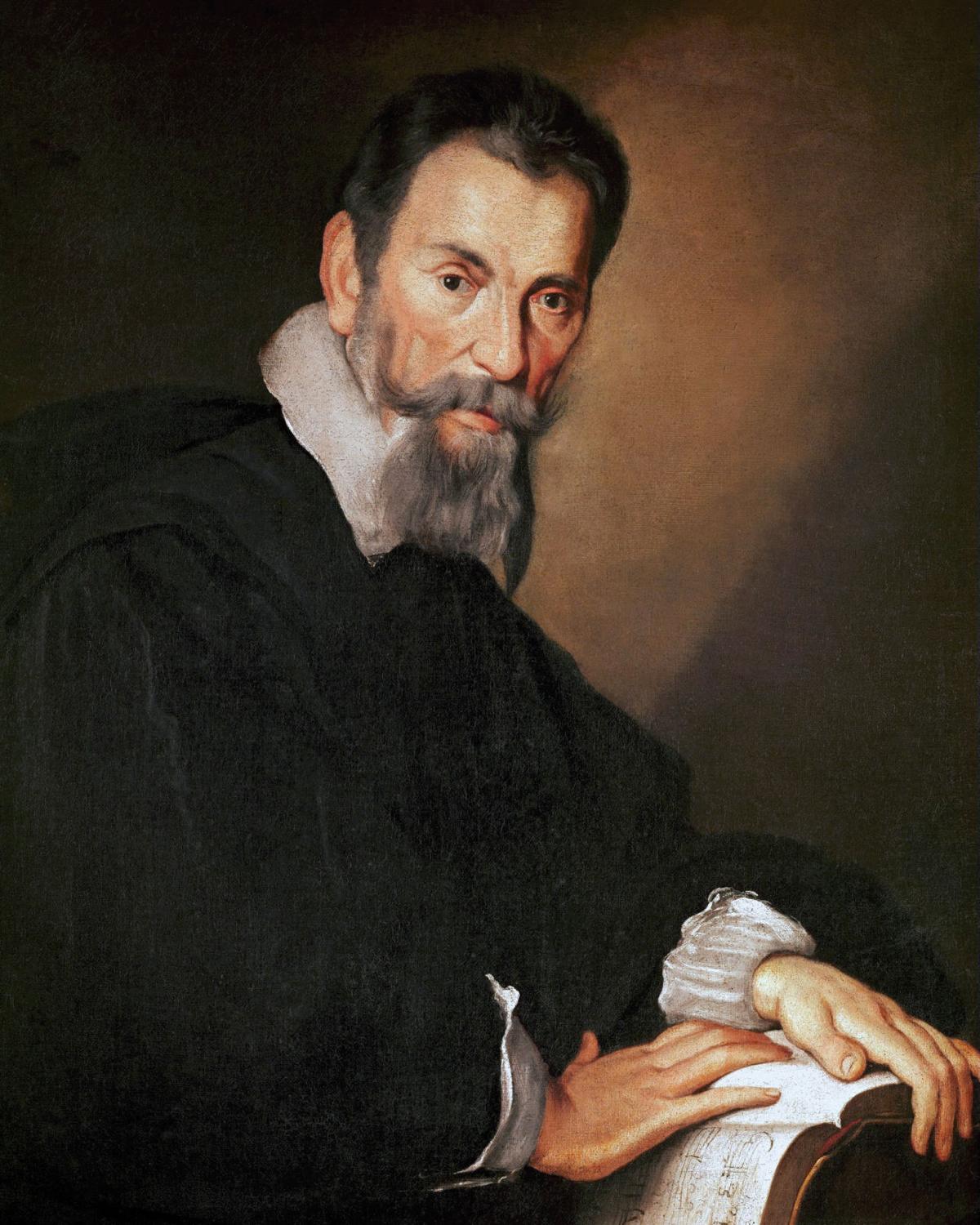 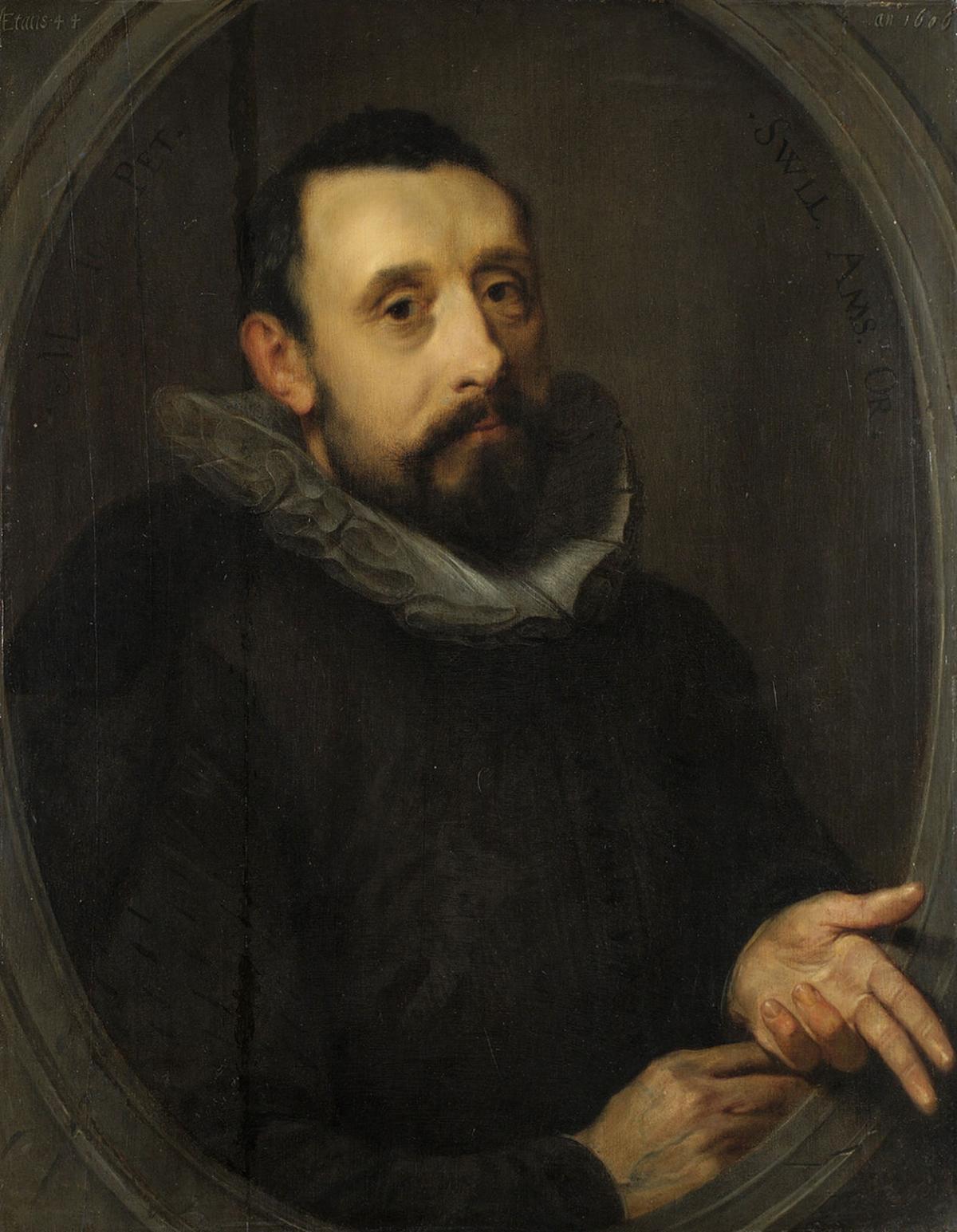 The Santa Fe Desert Chorale travels to the beat of a different drum, at least when it comes to how its seasons are structured. It operates on a calendar year basis, which is unique among our music groups, and has adopted an “Unlikely Partners” theme for its recently announced 2020 offerings.

The chorale’s new season begins with “Strength and Refuge: A Joyous Exploration of the Psalms” on Friday, Feb. 28. It surveys 500 years of liturgical music set to texts from the Old Testament’s Book of Psalms, which consists of 150 poems that were written over several centuries.

The word psalm is a cognate of psalmos, a Greek term meaning a song performed to a plucked string accompaniment. Many of them were prefaced with performance instructions, such as the instruments to be played or the musical mode to be used. (Modes were a precursor to the key system.) The overall theme of the Psalms is the celebration of God and, not surprisingly, many include exhortations for the congregants to sing.

Chorale artistic director Joshua Habermann has crafted a 12-composer program with wide-ranging choices and some thoughtful juxtapositions. It opens with 17th-century Mexican composer Juan de Lienas’ “Credidi,” which is based on Psalm 116. As Habermann observes in his program notes, “The vigorous polyphony is an example of the sophistication of Latin American composers who were writing complex music for the cathedrals of the New World at a time when the colonies of North America had only the most rudimentary musical culture.”

In the Hebrew Bible, or Tanakh, the Psalms are known as the Tehillim. They begin the Ketuvim (Writings), the third and final section. The Jewish composer and violin virtuoso Salamone Rossi was one of the very few Renaissance figures to set biblical texts in Hebrew, as he did with his “Haleluyah, ashrei ish,” Psalm 112. Its restrained polyphony contrasts with the extroverted vocalism and rhythmic snap called for in “Lobet den Herrn” (“Praise the Lord”), the third movement of J.S. Bach’s setting of Psalm 150.

Sergei Rachmaninoff’s All-Night Vigil is one of the bedrock works in the a cappella choral repertory, a deeply personal elaboration on the Russian Orthodox Church’s medieval chant tradition. The seventh movement, “Shestopsalmiye” (“The Six Psalms”), invokes the sound of bells pealing louder and louder to a climax, followed by a contemplative hush. The eighth movement, “Hvalite Imia Ghospodne” (“Praise the Name of the Lord”), is jubilant throughout. The subsequent “Beati Quorum Via” (“Blessed Are the Undefiled”) by the late-Victorian era composer Charles Villiers Stanford returns to the meditative quality heard at the end of the first Rachmaninoff selection.

A similar juxtaposition begins with the “Nisi Dominus” (Psalm 127) from Claudio Monteverdi’s magnificent Vespers of 1610. It precedes three movements, also sung in Latin, from Robert Kyr’s Santa Fe Vespers 2010, which the chorale commissioned to celebrate the 500th anniversary of the Monteverdi. The program also includes motets by early Baroque masters Johann Schein and Jan Sweelinck, as well as contemporary works by Shawn Kirchner and Vytautas Miskinis.

The chorale’s signature summer festival runs from July 19 to Aug. 7, and offers three large-scale programs. “The Jew and the Gentile: Salamone Rossi and Claudio Monteverdi” explores in depth the music of two composers who worked simultaneously at the influential court of Mantua, the northern Italian city that become a center of the arts during the Renaissance. Appropriately, the four performances will be shared between Temple Beth Shalom and the Immaculate Heart of Mary Chapel.

“East Meets West” showcases composers with Chinese, Japanese, Korean, Indian, or Filipino heritage. The young Indian American musician Reena Esmail is the chorale’s composer-in-residence for the summer; she’s writing a new piece for chorus and tabla (a set of two small drums) which will be premiered on the program.

There’s also a robust program of ancillary activities during the summer season, including two vocal chamber concerts, a “late-night” cabaret at El Mesón restaurant (it begins at 7 p.m., in conformance with Santa Fe’s unique concept of lateness), and collaborative programs with the Georgia O’Keeffe Museum, the Center for Contemporary Arts, and the Museum of International Folk Art, among others.

"Strength and Refuge: A Joyous Exploration of the Psalms," performance by Santa Fe Desert Chorale

When Janice L. Mayer stepped down from her post as the Santa Fe Desert Chorale’s executive director earlier this year, the board of directors went just up the hill on the highway heading north toward the Santa Fe Opera, where Emma Marzen was serving as board liaison. They had found their replacement.