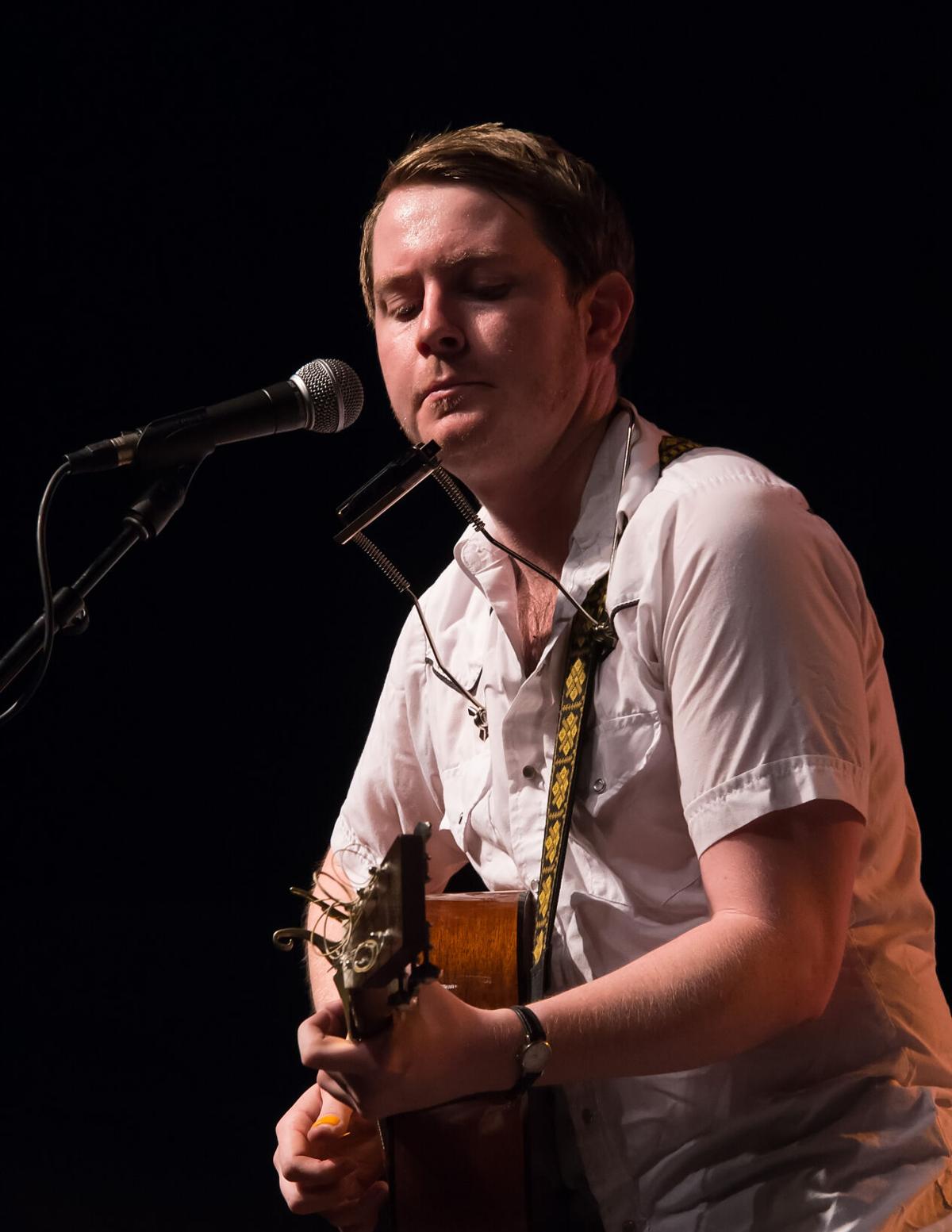 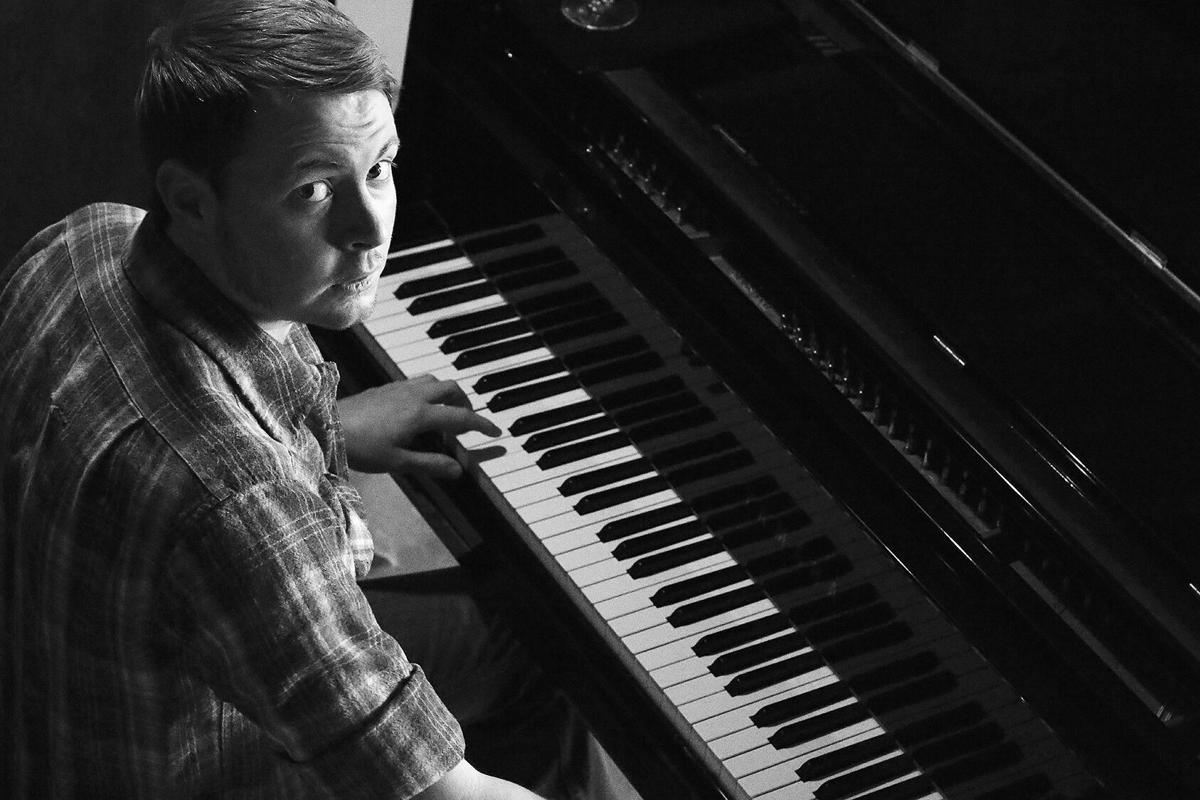 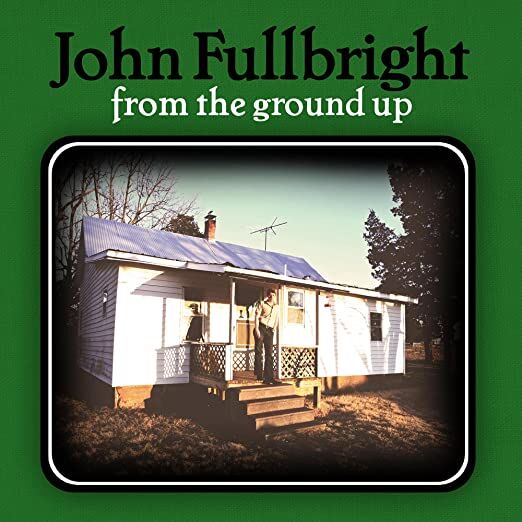 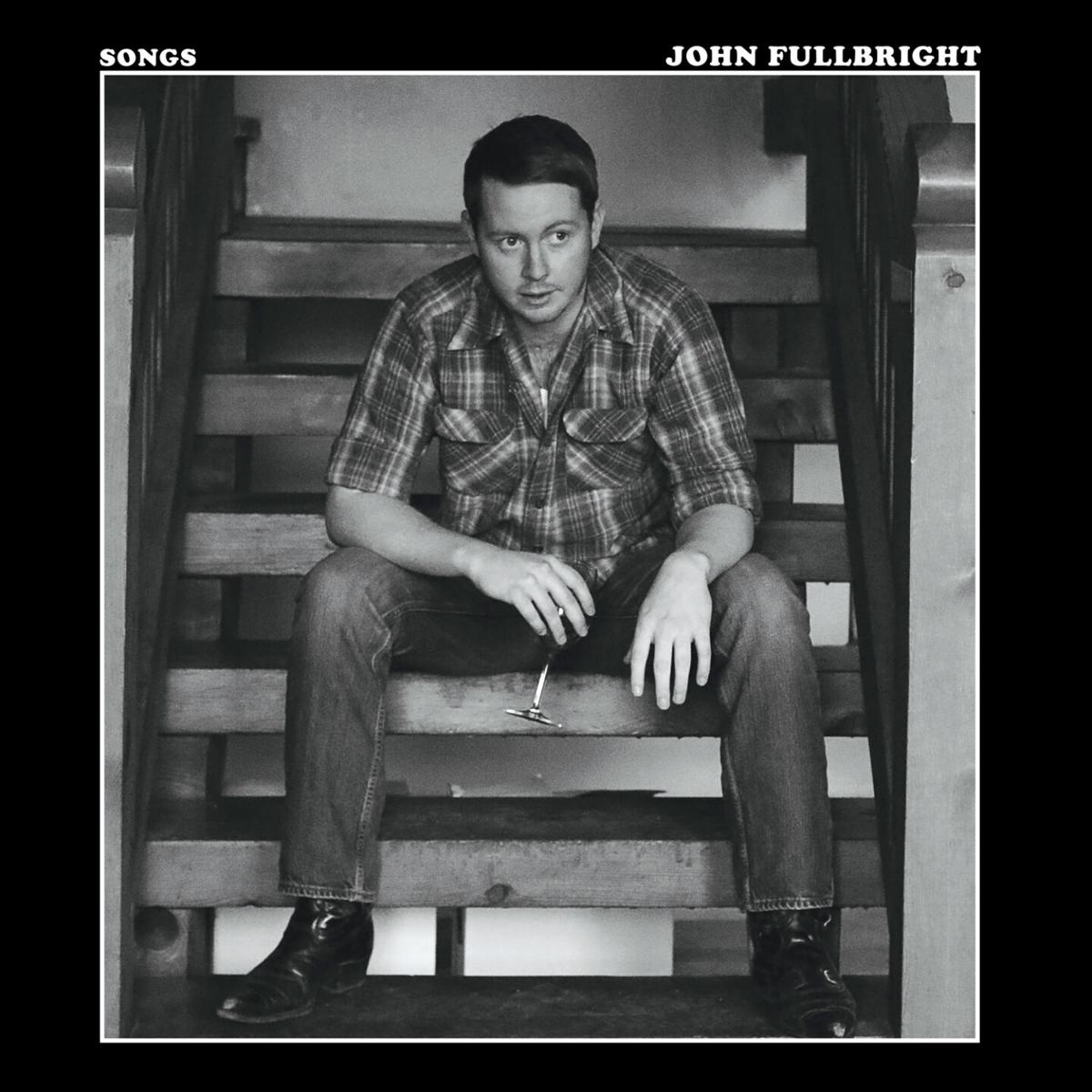 Fullbright writes songs for lovers, dreamers, and all of us who can relate to the soulful emotions —small and unseen to the outside observer — that consume us from inside, and are, in fact, monumental to the person experiencing them.

“Young men spend a lot of time looking down at the ground,” he sings on “Daydreamer,” the second to last track on his first studio album, From the Ground Up (2012):

Looking down when they pray

Looking down every day

Dreamers know that the finer things wait up in the air

But young men are proud

It’s an uncomplicated truth, one that a daydreamer knows all too well, especially when the dictates of the heart vie with harsh reality. It’s in that the interim between some kind of longing for an ideal and the demands of everyday life that Fullbright finds his voice.

“We did our best Brian Wilson on that song,” says the 33-year-old Grammy-nominated singer/songwriter. “The guy that produced that record, Wes Sharon, [he and I] got way into Brian Wilson. We’d make records until, like, 2 in the morning, and then we’d go back to his house to sleep. But then we wouldn’t sleep. We’d just end up staying up all night watching Beach Boys documentaries.”

Fullbright performs live at the St. Francis Auditorium on Friday, Aug. 27. It’s the kickoff to Gardenia Jungle Entertainment’s first concert series since COVID restrictions eased and is followed by performances by John Gorka, appearing with Lucy Barna, on Sept. 2, and Karla Bonoff on Sept. 12.

Nine years ago, when Fullbright entered 115 Recording in Norman, Oklahoma, he didn’t intend on recording an album, just a demo, a group of songs for limited circulation that a musician can pass along to record labels and producers and maybe get a contract. But, working with seasoned studio musicians, including electric guitarist Terry “Buffalo” Ware, violinist and guitarist Fats Kaplin, and organist Jon Knudsen proved a good fit for the pared down style of his songs.

“I’ve tried to make this rule where I write a song that’s simple enough to play on both guitar and piano, if it’s possible,” says Fullbright, who plays both, as well as harmonica.

In a matter of hours, the musicians laid down track after track, and Fullbright realized they didn’t have a demo, they had an album.

“It wasn’t meant to be what it is,” he says. “It just turned into this larger thing. The rest is history, kind of. It’s kind of a testament to Wes Sharon. I think he knocked it out of the park, like he does with everything he touches.”

Fullbright didn’t know it at the time, but the downhome folk-rock album, whose cover is a photo of the house he grew up in, was about to make some waves.

“I was scrubbing my bathtub in that little house that’s on the cover, and somebody called me and said, ‘Congratulations,’ and I thought they were talking about this NPR thing I got nominated for. But then I got about three more calls. I’m sitting here, scrubbing the tub, and going, ‘What are they talking about?’”

From the Ground Up, it turned out, was nominated for Best Americana Album at the 55th Grammy Awards in 2013, and Fullbright was invited to perform the album’s first track, “Gawd Above,” at the award ceremony’s pre-telecast show.

“To this day, I can’t believe it,” he says of the Grammy nomination. “It still doesn’t seem real to me.”

Fullbright grew up on a farm in Okemah, a small town with a population of less than 3,500 in Okfuskee County, Oklahoma. It was the kind of place where there wasn’t much to do, he says, except play football and haul hay.

“I ended up finding a piano. That was my way of just passing time. There wasn’t any sidewalk to skateboard on, but there was a piano.”

Fullbright began piano lessons at 9 and developed an appreciation for country, folk, and blues music by listening to his mother’s records. His early influences included folk musicians Bob Dylan, Woody Guthrie, and Townes Van Zandt. And while his music reflects that influence, it’s married to the work of pianists like Tom Waits, whose influence can be detected in the rougher, impassioned numbers, like “Satan and St. Paul.”

Don’t tell me that you love me

I’ve got nothing left in turn

Except this empty bag of promises

“There’s always a mix of influences,” he says. “I gravitate towards piano players like Waits, Randy Newman, and Jimmy Webb — guys like that. I just adore Randy Newman. People kind of treat him like he’s silly, but he’s got some really serious stuff. When he’s on, he’s really on.”

Fullbright’s second album, Songs, was released by Blue Dirt Records in 2014, and won him the Rising Star Award at the Oklahoma Music Hall of Fame.

Since then, he’s mainly been touring, playing folk festivals, and producing work by other musicians, such as the Raleigh, North Carolina-based Americana group American Aquarium. But a third studio album isn’t far off. He hasn’t stopped writing, and he hopes to get back into the studio in the fall.

“It’s been a minute since I’ve put a record out. That’s kind of the next step. There’s definitely more than a record’s worth of stuff that needs to get down.”

Most of his songwriting happens in the house he grew up in. It belonged to his great-grandparents. Although Fullbright lives in Tulsa now, he makes the hour-long trip back home because he finds the house conducive to his writing. But Okemah is also the birthplace of Guthrie, whose spirit resides, if not in the style of music Fullbright plays, in the message conveyed through his lyrics. If there are songs about heartache and pain, the protagonist is usually looking for a way out. Like in “Satan and St. Paul,” where he yearns to escape the anguish of a bad relationship.

I told you that I’m leaving

If only I could make it out

I’d book it out of Satan and St. Paul