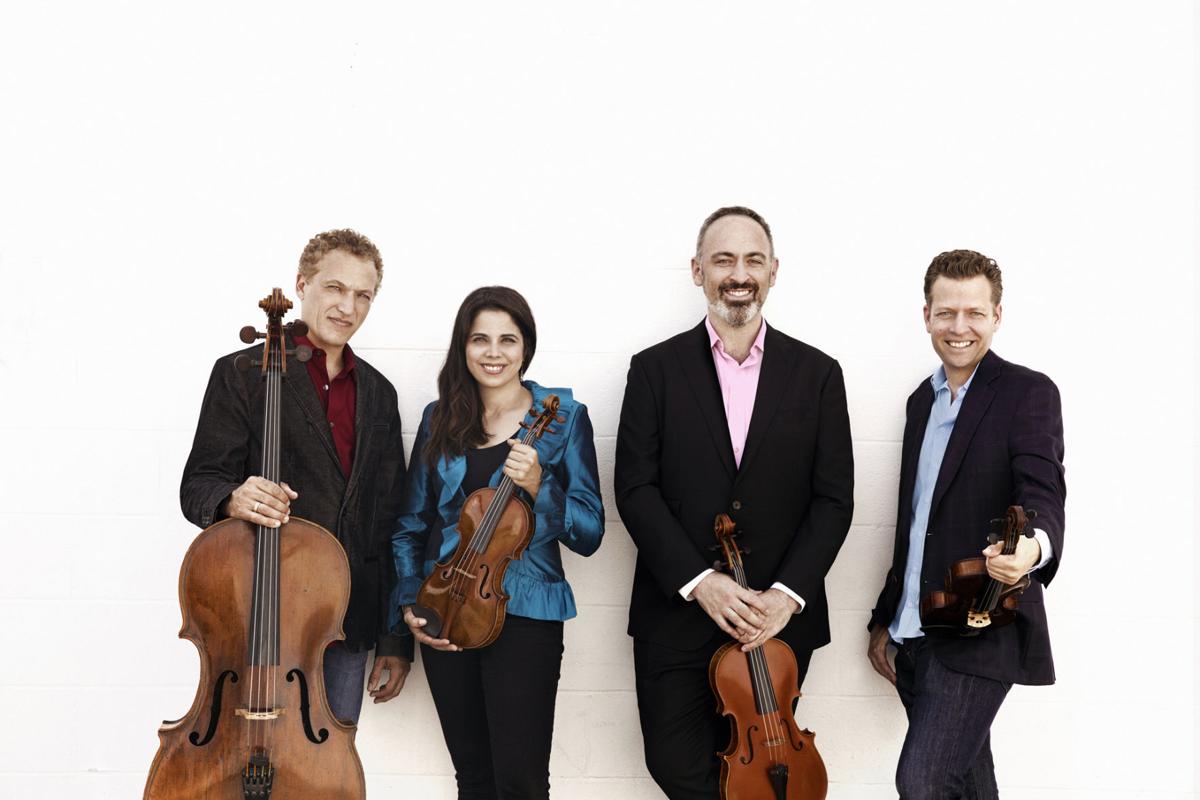 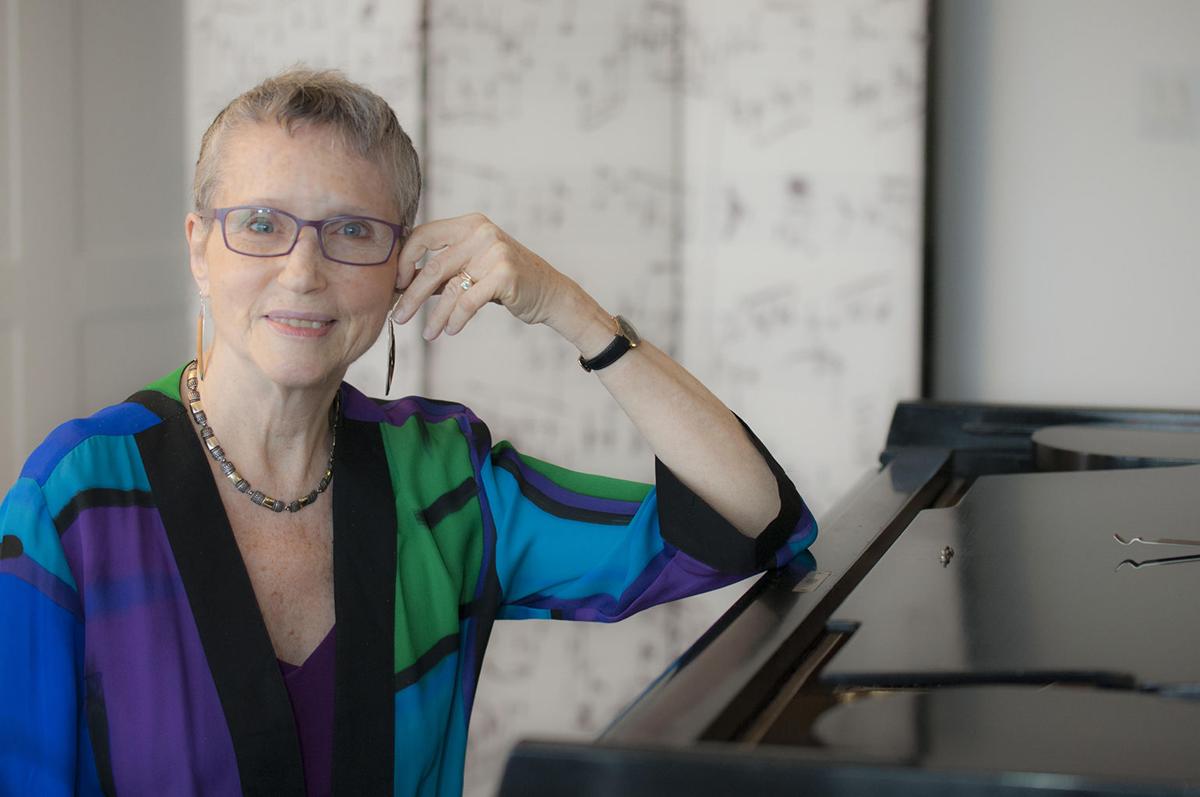 If your brain is in a musically induced coma from all those high-carb holiday tunes, the Pacifica String Quartet has just the aural antidote you need to get back in shape for the new year. The group is internationally known for its incisive playing style, and its concert on Sunday, Jan. 12, at St. Francis Auditorium, features nourishing works by Beethoven, Shostakovich, and Shulamit Ran.

String Quartet in B-Flat Major, Op. 130, with the “Grosse Fuge,” Op. 133 — that’s the correct (and long) way of describing Beethoven’s 13th string quartet as it was originally written and first performed, in 1826. The finale of the six-movement quartet, the “Great Fugue,” was a densely constructed 16-minute double fugue that players of the time found almost impossible to execute and audiences found completely impossible to understand. (Igor Stravinsky famously and accurately described it as “an absolutely contemporary piece of music that will be contemporary forever.”)

Beethoven’s publisher, in cahoots with the second violinist who played the work’s premiere, persuaded the usually truculent composer to excise the fugue from the quartet, publish it as a stand-alone work, and write a shorter, much simpler final movement to end the quartet. That’s how it was almost always performed for well over a century. Nowadays, groups with both the technical skill and the interpretive chops, such as the Pacifica Quartet, restore the fugue to its original place, making it one of Beethoven’s grandest creations.

In reviewing a performance at New York’s Metropolitan Museum of Art in 2011, the online magazine Bachtrack said of their playing, “The ‘Grosse Fuge’ itself was intelligently thought out and played with mastery of color and shape. It is difficult to make the work make sense ... but the Pacifica’s performance kept us on the edges of our seats until the end.”

Shostakovich wrote his seventh string quartet in 1960, as a memorial to his first wife, Nina Vassilyevna Varzar, a well-regarded physicist who died in 1954. It’s a highly compressed musical recollection of the joys, hurts, regrets, and memories of their 22-year marriage. The composer’s 15 string quartets are the greatest set of such works written during the 20th century, and Shostakovich followed a strict pattern in his choice of keys for the quartets, interrupting it only once for this one. It’s in F-sharp minor, a key that strongly conveys loss and sorrow.

Shulamit Ran is a composer who was born in Israel and emigrated to the United States at 14 to study at the Mannes School of Music in New York. In 1991, she became the second woman to win the Pulitzer Prize in music — for Symphony, a work that was premiered by the Philadelphia Orchestra. Her String Quartet

No. 3, subtitled “Glitter, Doom, Shards, Memory,” was commissioned by the Pacifica Quartet and first performed in 2014. Like the Shostakovich that precedes it on the program, Ran’s quartet is a memorial — in this case, to the victims of the Holocaust.

Her specific inspiration came from the work of Felix Nussbaum, a German-Jewish surrealist painter who perished along with his entire extended family in the concentration camps. Nussbaum kept painting right up to his death. “ ‘Glitter, Doom, Shards, Memory’ is an homage to his life and art, and to that of so many others like him during that era,” Ran says in her composer’s notes for the piece. “Knowing that their days were numbered, yet intent on leaving a mark, a legacy, a memory, their art is triumph of the human spirit over annihilation.”

This concert is the first of three this winter by visiting quartets sponsored by Santa Fe Pro Musica (sfpromusica.org). The Pacifica String Quartet concert takes place at 3 p.m. A post-concert dinner with performers is also offered at Restaurant L’Olivier.

An open rehearsal takes place prior to the concert at 10 a.m. There is no charge to attend, and no tickets are necessary. ◀