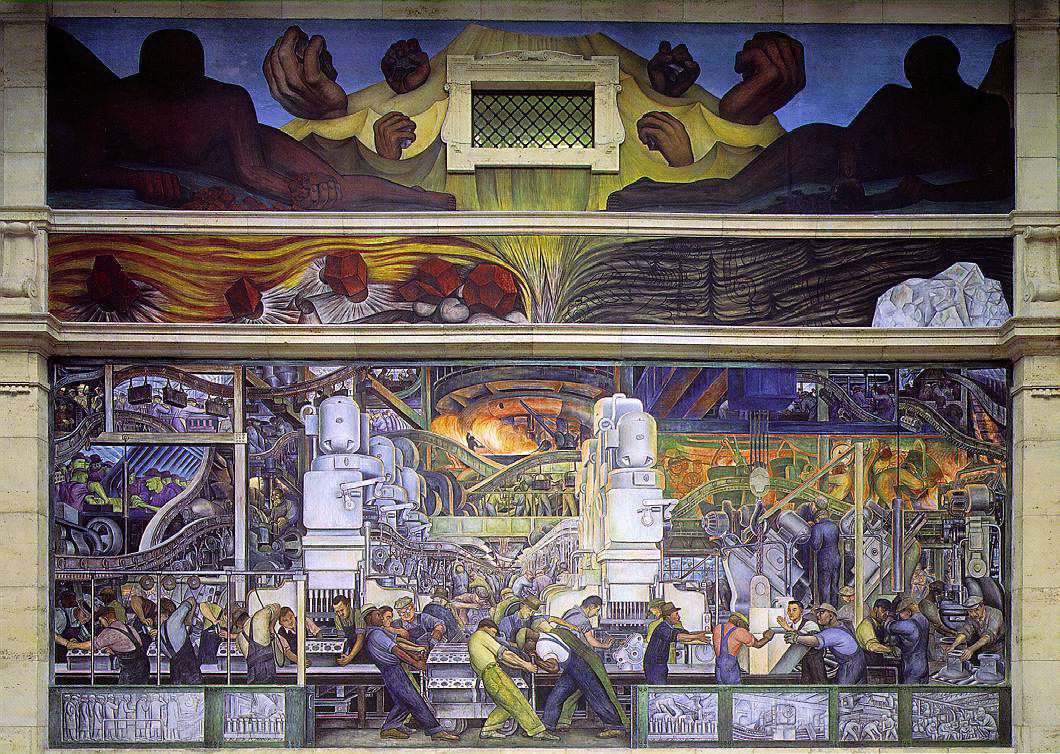 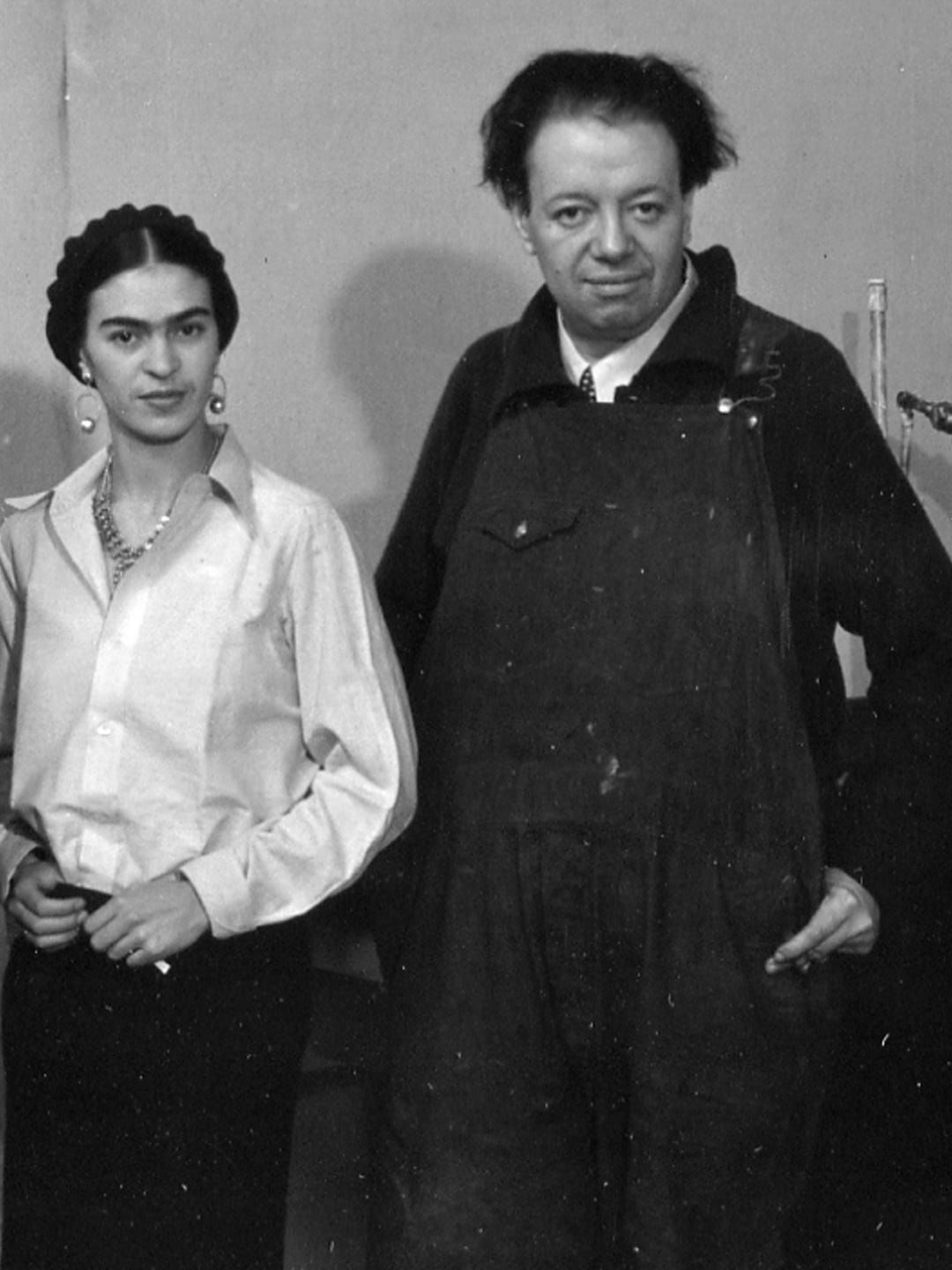 Frida Kahlo and Diego Rivera in Detroit, circa 1932 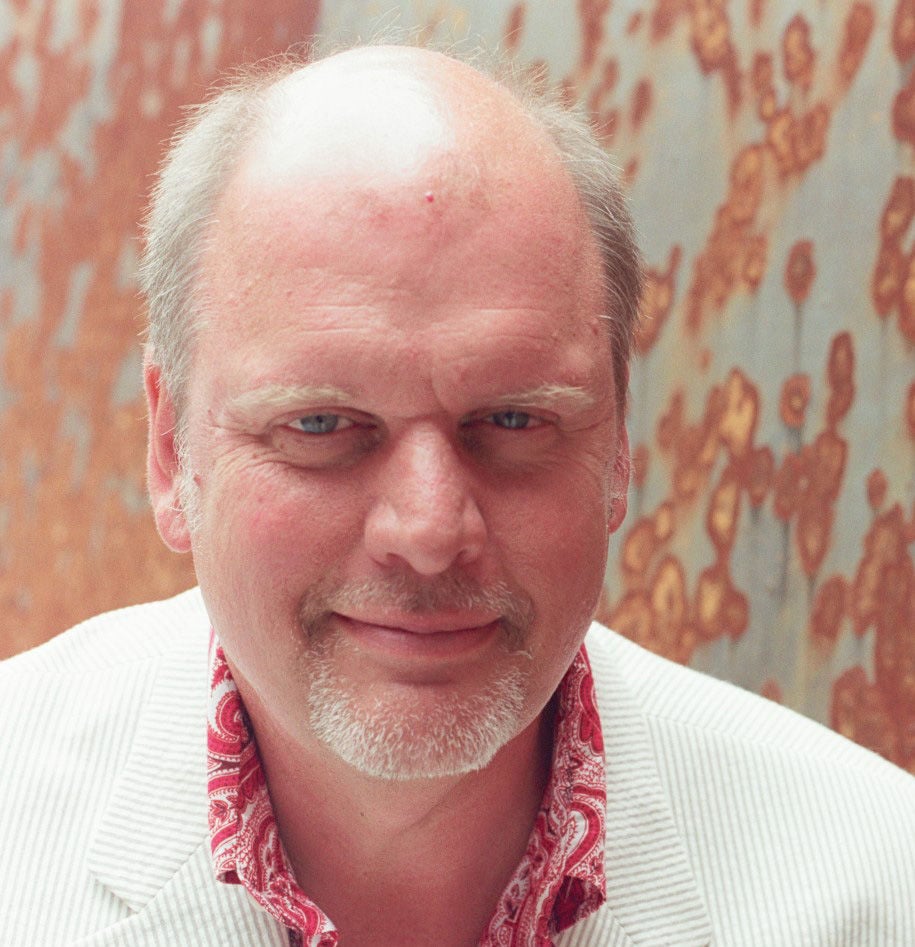 Frida Kahlo and Diego Rivera in Detroit, circa 1932

The Santa Fe Symphony concert at the Lensic Performing Arts Center on Sunday, Oct. 13, featured a revelatory 21st-century piece and a well-played 19th-century repertory staple that was somewhat undone by nonmusical issues.

The revelation was Michael Daugherty’s Fire and Blood violin concerto. It turned out to be a deeply satisfying composition that was shaped with purpose and skill by principal conductor Guillermo Figueroa and played with blazing virtuosity by violin soloist Ida Kavafian. At about 30 minutes in length, it delivered the cumulative impact and transformative emotional experience we all hope for in the concert hall.

It was also rewarding to hear a 21st-century piece of substance that’s well on its way to becoming part of the standard repertory. This marked the 33rd time that Kavafian has performed Fire and Blood, including its world premiere in 2003, as she announced during the pre-concert talk.

Daugherty is often classified as one of the “American maverick” composers, although he has a more overtly symphonic and melodic orientation than such practitioners as John Adams. He’s a resolute Midwesterner who draws much of his inspiration from icons of American culture, ranging from Frank Lloyd Wright, Ernest Hemingway, and Rosa Parks to Route 66 (the highway, not the old television show), Superman, and I Love Lucy.

In Fire and Blood, he has effectively melded themes from iconic artwork by Mexican painters Diego Rivera and Frida Kahlo with an homage to the musical avant-gardists of the 1920s and their depictions of “The Machine Age.” George Antheil’s 1924 Ballet Mécanique is the most famous (or infamous) such piece, with an orchestration that includes 16 synchronized player pianos, sirens, eight electric bells, three airplane propellers, and a raft of additional percussion. Daugherty’s orchestration is much more modest; there’s a lot of percussion, but the rest of the orchestra is strings and a harp plus pairs of woodwinds, horns, and trumpets.

Rivera’s large-scale Detroit Industry murals (1932-1933) were the primary inspiration for Daugherty’s concerto. Its 27 paintings cover four walls at the Detroit Institute of Arts, with the two largest depicting the Ford Motor Company’s enormous River Rouge assembly plant. Daugherty contrasted the assembly plant with Kahlo’s individual narrative, which she expressed through several deeply personal paintings made at the same time. (He and Kahlo were married, and she suffered a miscarriage during their time in Detroit.)

The first movement, “Volcano,” references the blaze of blast furnaces and foundries, as well as Mexico’s volcanoes. The complexity of the factory is expressed through overlapping passages played in different tempos, and its energy through recurring themes in the orchestra. Kavafian excelled in the movement’s many challenges, which include triple stops (playing three notes simultaneously) and playing a bowed note on one string while simultaneously plucking one of the others.

“River Rouge,” the second movement, describes both the Ford plant and Kahlo’s loss of blood during her miscarriage, an event she depicted in her painting “Henry Ford Hospital.” The music also acknowledges Kahlo’s love for Mexican song, including a bit of mariachi-style trumpet playing, and her frequent mood shifts, alternating between a melancholy slow melody for the soloist and a fast passage with a fractured quality. It ends with a plaintive cadenza, hauntingly played by Kavafian, over a ghostly marimba and maracas.

“Assembly Line” captures the inexorable quality of the factory’s conveyor belts, punctuated by incisive whip cracks (the first one prompting audible gasps in the audience) and ratchet turns. The violinist represents the worker, playing insistently repeated melodic fragments, ending with a final statement executed at a truly frantic, nightmarish pace.

Given that both major pieces were inspired by very specific works of art, it made conceptual sense for the symphony to provide video displays of them during the performance. In practice, it was a mixed bag — ultimately a plus for Fire and Blood, although not without some drawbacks, and a definite minus for Pictures at an Exhibition.

In the case of the former, the video offered what amounted to glimpses of the murals, without conveying their full scope and impact. It gave a sense of them and of Kahlo’s paintings, at least, and the imagery transitions were well coordinated with the music. For the latter, they were mostly a distraction and eventually became an annoyance.

Modest Mussorgsky wrote Pictures at an Exhibition as a memorial to a close friend, the painter and architect Viktor Hartmann, who died unexpectedly at the age of 39. A memorial exhibition of his works was assembled shortly thereafter, and the composition traces Mussorgsky’s own visit to the exhibit. The music depicts 10 of Hartmann’s pieces, interspersed with several “Promenades,” during which the composer walks from one to another.

Figueroa and the orchestra fared best in the most quintessentially Russian segments, biting into their slower, deep sonorities with weight and vigor. “The Gnome” depicted a gnarly Christmas tree ornament through well-executed weird harmonies and eerie, descending slides by the strings. Figueroa nailed the “walking” tempo of “The Old Castle,” as did the muted strings and alto saxophonist with the composer’s request that it be played in a “song-like quality with sadness.”

Some of the faster movements didn’t quite reach the same high standards but were still enjoyable. “Tuileries,” which depicts children’s games and squabbles in the famous Parisian park, tended toward being poker-faced rather than “capricious,” while the “Ballet of the Unhatched Chicks” suffered from some coordination issues.

The quality of the video illustrations for this symphonic evergreen fell considerably short of the achievement by Figueroa and the orchestra. There’s a substantial problem in that half of Hartmann’s artwork has vanished without a trace, but there must be better solutions than displaying a gilt frame surrounding a big question mark or offering up text that explains the artwork is missing and then offering some alternatives. There were also some noticeable technical glitches, badly timed transitions, and an overuse of panning and cross-fades, all of which took too much attention away from the music, rather than enhancing it.

The concert opened with the overture from Hector Berlioz’s Béatrice et Bénédict, a charming and witty setting of Shakespeare’s Much Ado About Nothing. A work of Mozartian proportions, it’s at the opposite end of the scale from the grandiose pieces for which the composer is best known.

It’s not a trifle, however, especially in the case of the overture, a nearly eight-minute journey through several of the opera’s main musical themes. Much of it was impressively played, such as the shimmering strings that depict nightfall in the “Duo-Nocturne” from the first act finale and the blaze of brass at the overture’s conclusion. Some of the balance suffered from heavy textures that obscured Berlioz’s skillful writing for the woodwinds and lacked ideal rhythmic snap.

Figueroa’s affection for Berlioz is widely known. Is it too much to hope that one day he and our symphony could perform the French composer’s radiant The Childhood of Christ (L’enfance du Christ) at the holidays instead of you-know-what?