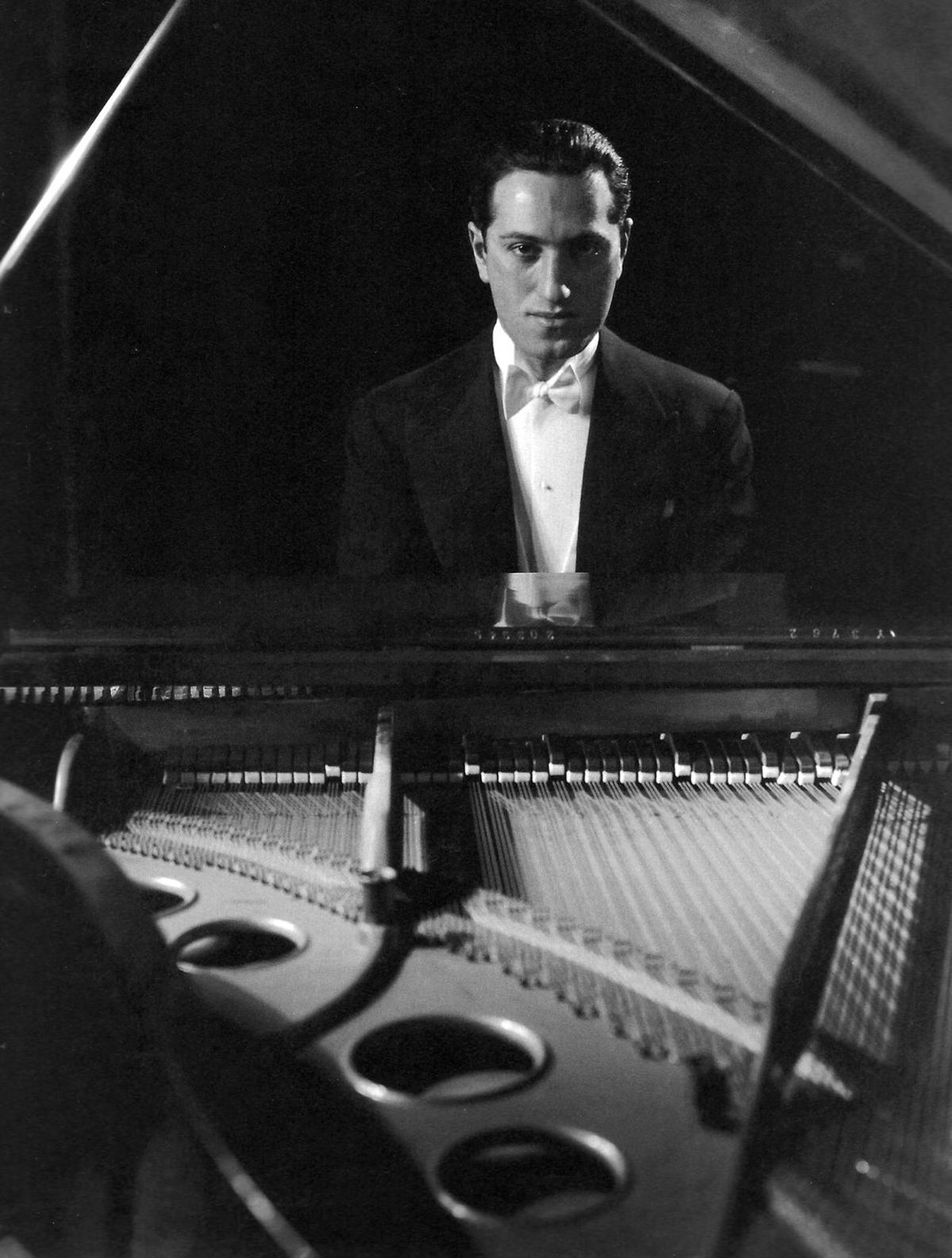 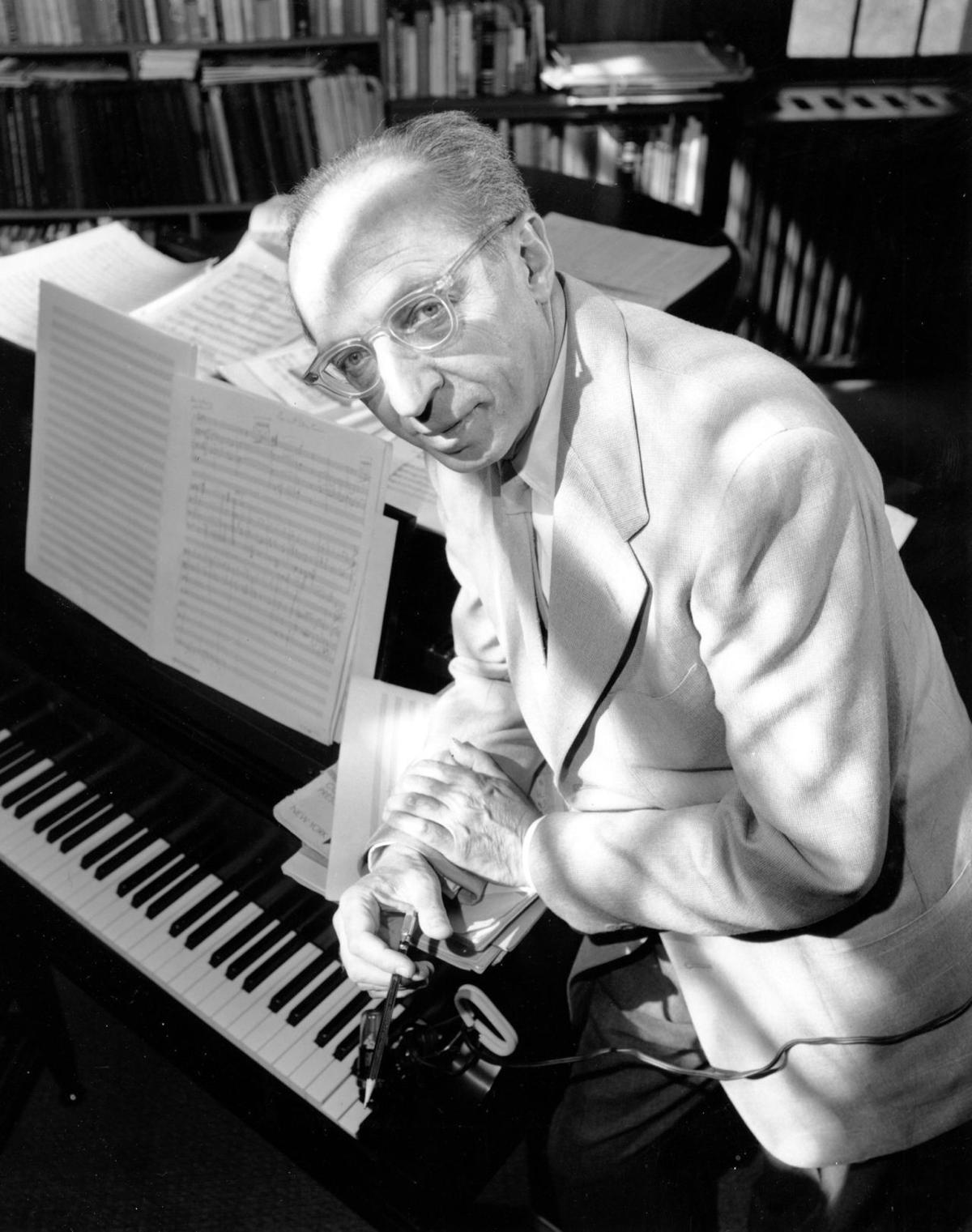 American-themed concerts featuring music by the likes of George Gershwin and Aaron Copland are perennial offerings by orchestras across the country, and the Santa Fe Symphony’s Americana! is no exception. Thanks to some clever programming and an intriguing choice of soloists — including Gov. Michelle Lujan Grisham — the group’s Sunday, Jan. 19, concert at the Lensic Performing Arts Center offers a higher level of interest than one typically encounters in such events.

The program opens with one of conductor Guillermo Figueroa’s ingenious choices, John Corigliano’s “Promenade Overture.” Corigliano, who is best known for his Red Violin film score, took the promenade concept literally in this charming and boisterous piece from 1981.

“Think of it as the flip side of Haydn’s ‘Farewell Symphony,’” Figueroa says. “Haydn ended his symphony with the players leaving the stage in small groups until just two violinists remain as it ends. Corigliano’s overture begins with just the percussion onstage. Then there’s a big brass fanfare from offstage and the other players start entering in groups, from the piccolo down to the tuba. For a while it sounds like Charles Ives, with all these sections juxtaposed, and then it comes together for a big, tuneful finale. It’s great fun for the orchestra and for the audience.”

The fanfare theme continues in Joan Tower’s “Fanfare for the Uncommon Woman, No. 4,” which dates from 1992. Tower composed her first such uncommon fanfare in 1986, saying she wrote it to honor “women who take risks and are adventurous” and dedicating it to conductor Marin Alsop.

It was both an homage and a contemporary woman’s response to Aaron Copland’s “Fanfare for the Common Man,” and it uses the Copland fanfare’s orchestration for brass and percussion, with the latter section somewhat augmented. (The original sense of Copland’s title was to celebrate the ordinary American as opposed to the patrician; conductor Eugene Goossens, who commissioned the piece, impishly scheduled its premiere for income tax day in 1943, to Copland’s amusement.)

The second and third fanfares in Tower’s series were also scored for brass and percussion; No. 4 is the first to have been written for full orchestra. Like the others, it is dedicated to a prominent woman in classical music — in this case conductor JoAnn Falletta. Two additional fanfares followed, in 1993 for trumpet quartet and in 2016 for full orchestra. Tower refers to the series as “open-ended,” so further fanfares aren’t out of the question.

In his composer’s note, Copland said, “In the opening section, I wanted to suggest something of the mysterious sense of fatality that surrounds Lincoln’s personality. Also, near the end of that section, something of his gentleness and simplicity of spirit. The quick middle section briefly sketches in the background of the times he lived. This merges into the concluding section where my sole purpose was to draw a simple but impressive frame around the words of Lincoln himself.” Copland assembled the text from various writings of Lincoln, including a State of the Union address and one of the 1858 Lincoln-Douglas debates, as well as the final section of the Gettysburg address, which triumphantly ends the piece.

Lujan Grisham joins an illustrious and eclectic group of narrators that has ranged from actors and newscasters (James Earl Jones, Henry Fonda, Katharine Hepburn, and Walter Cronkite, among others) to authors (Maya Angelou, Carl Sandburg) to sports figures (L.A. Dodgers’ broadcaster Vin Scully, the Philadelphia 76ers’ Julius Erving) to Gen. Norman Schwarzkopf, Eleanor Roosevelt, Barack Obama, and Bill Clinton. (The award for Farthest Outside the Box Thinking goes to the London Symphony Orchestra, which tapped the imperious Margaret Thatcher for the task. Her recording is still available on CD for your listening astonishment.)

In joining their ranks, Lujan Grisham is taking on a task that’s trickier than it might seem. As Figueroa explains, “It’s not just narration in between bits of music. They’re simultaneous. Copland is very specific about how the music and the text work together. A spoken passage might start on the third beat of a bar, for instance, or have to be done at a particular speed in order to create the greatest effect with what’s going on in the orchestra.” The governor reports that she played clarinet and guitar for several years in the St. Michael’s High School band, along with occasionally acting in plays, so expectations for her symphonic debut are high.

Gershwin’s Rhapsody in Blue is one of the usual suspects to be performed on a program such as this one, but here Figueroa has opted for the composer’s later and more substantial Piano Concerto in F. “This is an absolutely perfectly constructed and mature work,” he says. “Rhapsody in Blue is like a successful experiment by a precocious teenager, while the Concerto in F is a full expression by a composer at the height of his maturity. I think it and the score for An American in Paris are his greatest pieces. The Gershwin concerto is a lot like those of Rachmaninoff, in terms of having great themes and virtuosic music for the pianist.

“Our soloist is a young woman named Bailey-Michelle Collins," Figueroa says. "She’s a senior at the Lynn [University] Conservatory of Music in Boca Raton, Florida, where I teach. Last year she won the conservatory’s concerto competition, and in the seven years I’ve taught there she’s the only person I’ve offered a professional engagement to. She has tremendous talent and incredible career potential, and I wanted to grab her now for the Santa Fe Symphony.”

Collins grew up in Gainesville, Florida, as the third of five sisters in a family where music was important. “We were all homeschooled,” she says, “and started taking piano lessons when we were around five. My two older sisters eventually went into psychology and medicine and my two youngers are musicians. Number four is studying percussion at the University of Toronto, and the youngest is in high school and does musical theater and vocal arts.”

January and February are important months for Collins: They include her senior solo recital and auditions for graduate programs in piano performance, as well as her Santa Fe Symphony debut. She’s also celebrating her recent victory in the 2019 Gershwin International Music Competition, for Outstanding Performance of a Work from the Contemporary Era with “Jazzerei in Träumerei,” a contemporary reinterpretation of Robert Schumann’s well-known piece about childhood dreams. ◀

“In the opening section I wanted to suggest something of the mysterious sense of fatality that surrounds Lincoln's personality."