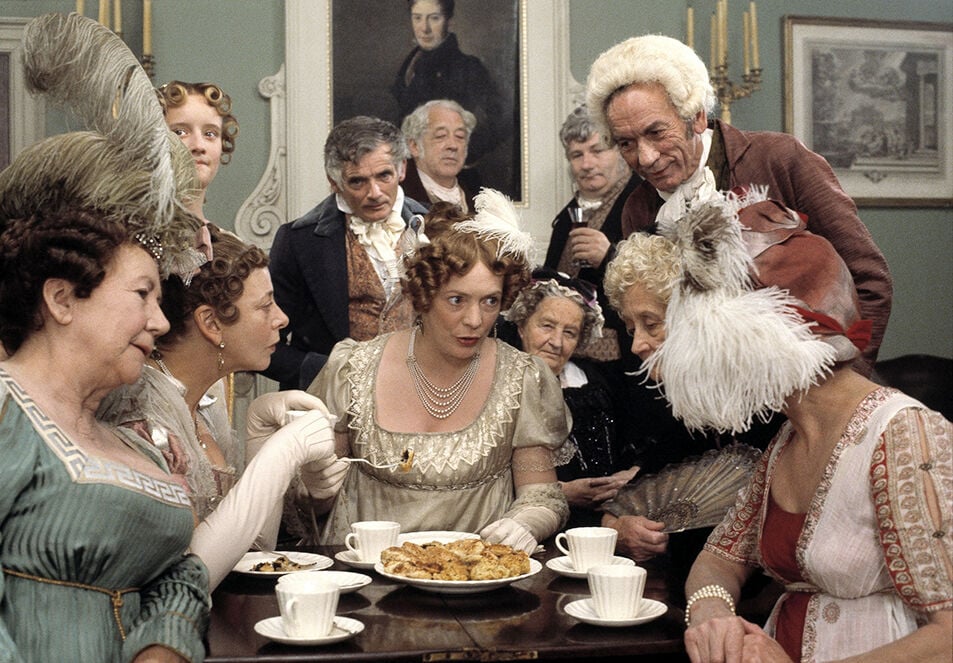 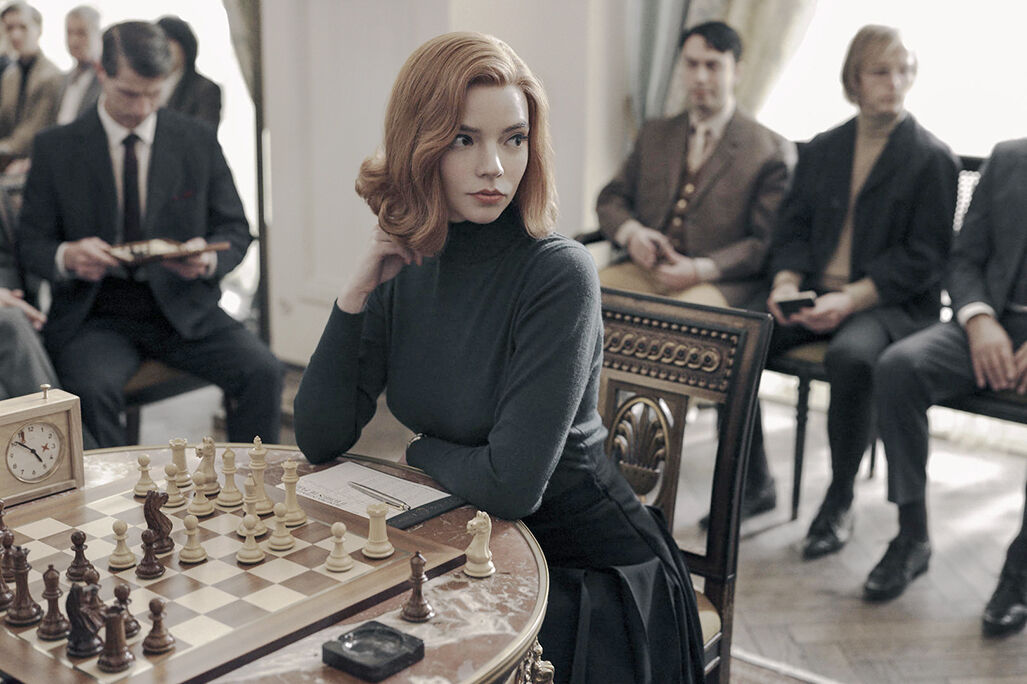 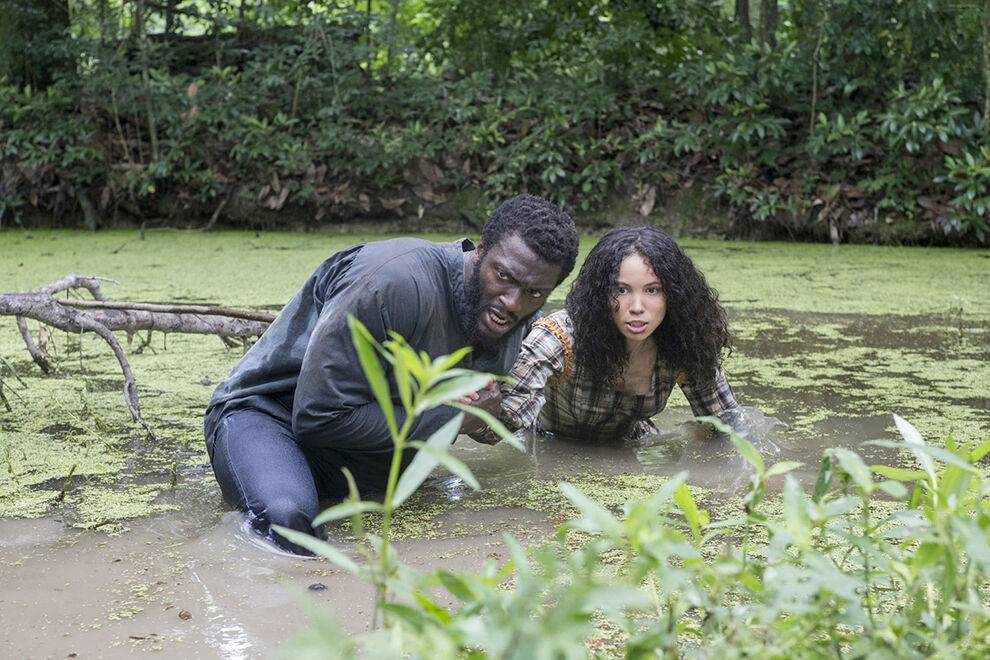 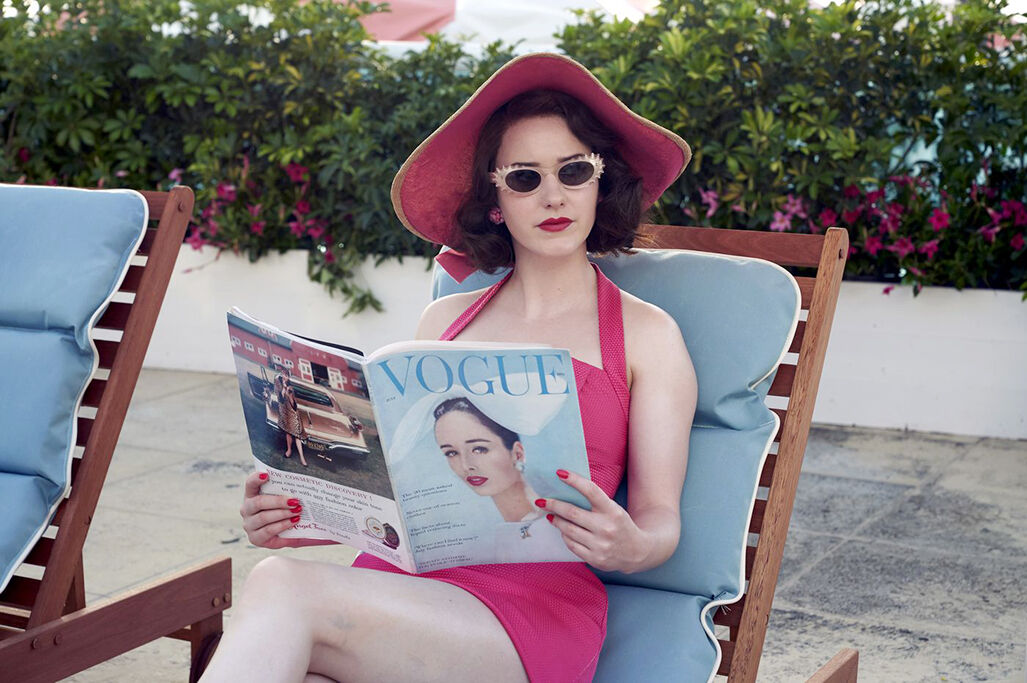 Bridgerton, Netflix’s saucy new Shondaland period drama, is a fun and popular escape — one that you might binge your way through in a few days or even hours. If you’ve already finished Season 1 (creator Chris Van Dusen recently announced a forthcoming Season 2), television has a host of period dramas that could make for a worthy replacement. We’ve rounded up some of our favorites below.

An unconventional woman moves to a coastal England village where she meets an intriguing love interest in this adaptation of Austen’s final, unfinished manuscript. The miniseries picked up somewhat of a cult following when it aired on PBS’s “Masterpiece,” though — fair warning — some viewers weren’t so enthusiastic about the ending. Drama/romance, TV-14, 60-minutes, PBS Masterpiece, PBS Passport

Speaking of disappointing endings, many viewers were crestfallen when Amazon canceled this ’60s-era drama. The show, which followed the lives of women working at a Newsweek-esque magazine, was given the boot after just one very promising season. It’s still worth watching. Drama, TV-MA, 55 minutes, Amazon Prime

Jurnee Smollett and Aldis Hodge star in this high-octane drama about a group of enslaved people who run away from their Georgia plantation. Produced by John Legend, the series makes use of a modern soundtrack that connects slavery-era stories to contemporary struggles for racial justice. The show aired for two seasons on WGN America before the network canceled it. Drama, TV-MA, 43 minutes, Amazon Prime, Hulu

Elle Fanning plays a plucky and ambitious Catherine the Great opposite Nicholas Hoult’s brutish Peter III in this irreverent and comedic series, which takes more than a few historical liberties, including, like Bridgerton, casting with an eye to diversity. Drama/comedy, TV-MA, 10 45-55 minute episodes, Google Play, Hulu, YouTube

This long-running drama, based on Jennifer Worth’s best-selling trilogy of memoirs, follows a group of nurse midwives in London’s impoverished East End. Season 1 begins in the late 1950s, tackling the postwar social issues of the era. Subsequent 10 seasons take on issues including birth control and abortion as the series moves through the decades. Drama, TV-PG, 60 minutes, Netflix, YouTube, iTunes

This absorbing chess drama — starring Anya Taylor-Joy as an orphan who becomes a chess prodigy while struggling with addiction — has held steady in Netflix’s Top 10 offerings since its release in October of 2020. The series is set in the 1960s, but as Washington Post gender columnist Monica Hesse noted last year, the series resolutely ignores the sexism of the era. Drama, 65 minutes, Netflix

Rachel Brosnahan has racked up awards — one Emmy and two Golden Globes among them — for her turn as Midge Maisel, a whip-smart comedian navigating the male-dominated stand-up circuit in 1950s New York. Comedy/drama, TV-MA, 57 minutes, Amazon Prime