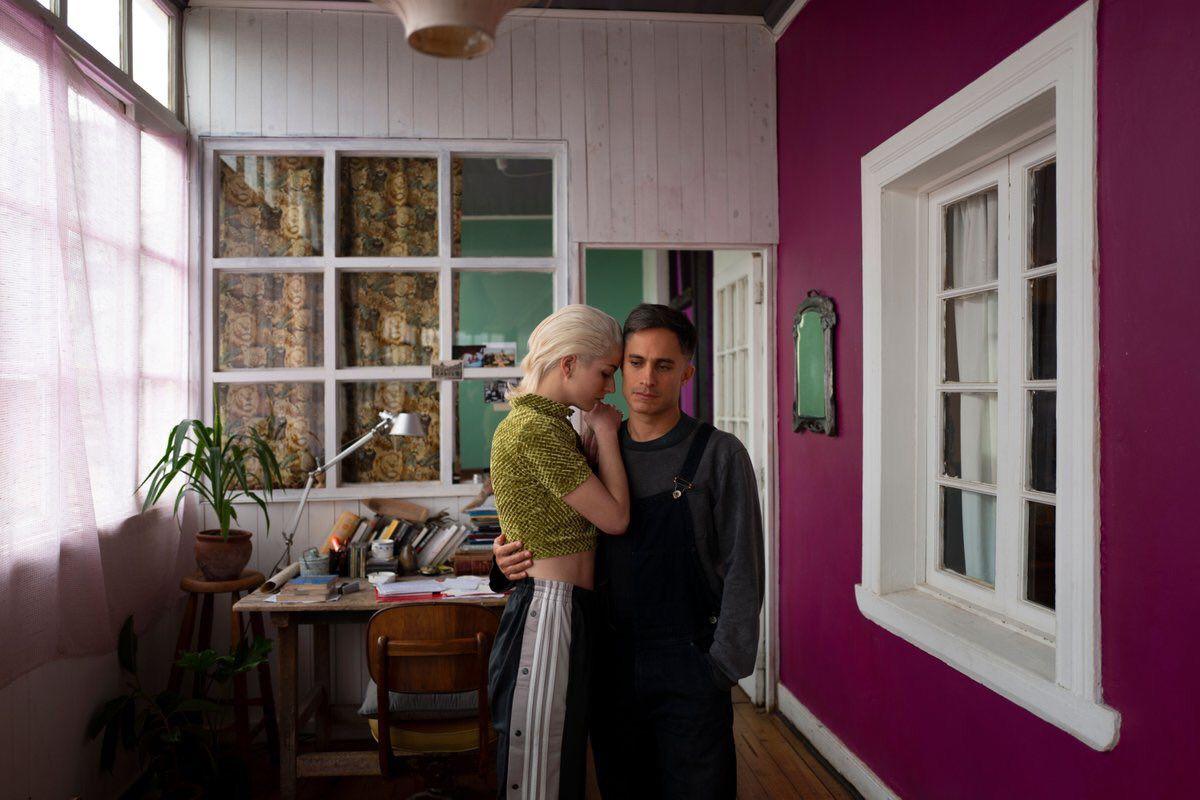 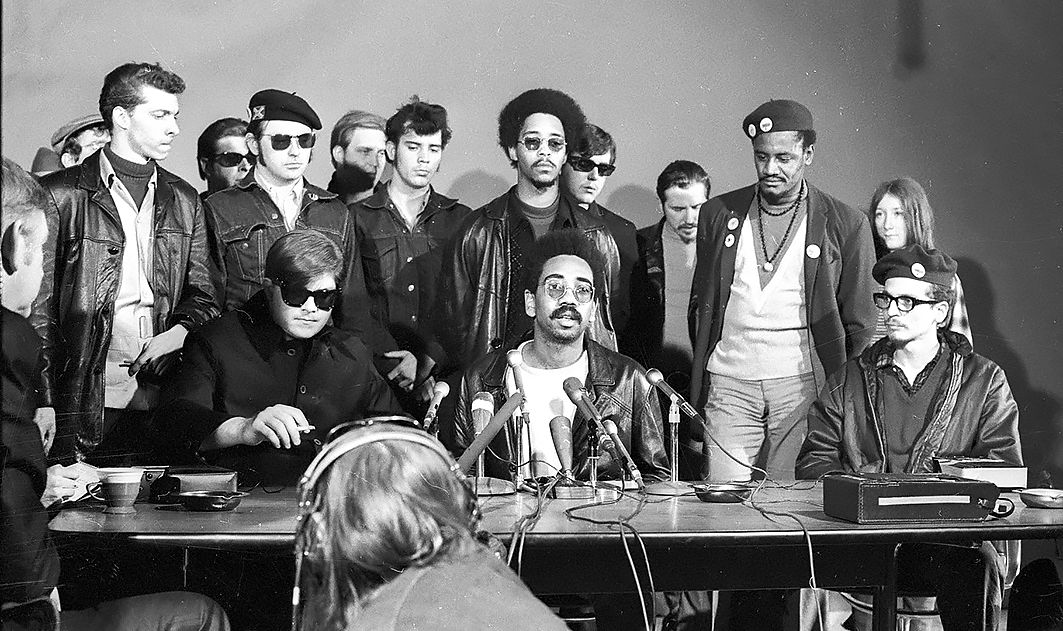 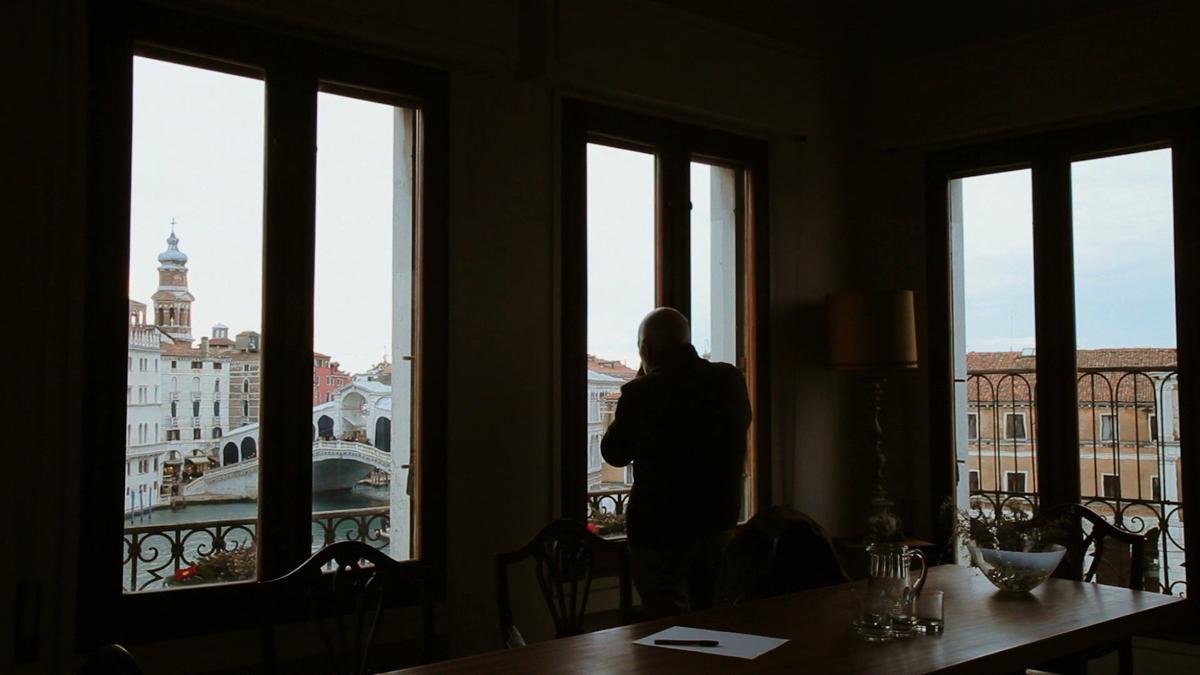 Individual screening tickets are available at participating theaters for $10. Before Wednesday, Feb. 12, all-access passes are $100; after that, $200. They include screenings, panels, after-parties, and the 20th Santa Fe Film Festival Awards Ceremony, which takes place at 7:30 p.m. on Saturday, Feb. 15, at the Scottish Rite Temple.

On Wednesday, Feb. 12, the Santa Fe Film Festival launches its 20th year of programming with more than 100 features screening at venues across town. Attendees can expect more titles this year in program categories such as Latin Cinema, Afro Cinema, and LGBTQ films. Also this year: an eclectic smorgasbord of films in all genres, including documentary, science fiction, comedy, and drama, as well as a host of shorts programs. It runs through Sunday, Feb. 16.

The fact that SFFF has established programs that carry over from year to year made things a little easier for new program director Robin Lambaria. “I’m looking for films that are super-energetic and stories that really move people,” Lambaria says. “Because it’s an established festival, my goal this year was to bring in a lot of new energy wherever I could.”

Lambaria succeeds Aaron Leventman, who had worked with the festival since 2014. Lambaria is also the director of the long-running Marfa Film Festival, which she founded in 2007. “I’ve been curating it since then,” she says. “I’d done a music festival before that but my passion is film.”

As in years past, expect a focus on New Mexico-made films, such as director Liam Lockhart’s comedy zombie thriller Final Cutz (5:30 p.m. Friday, Feb. 14, The Screen), which was made by students and faculty of the former Santa Fe University of Art and Design (renamed the Modern University of Design, or MUD, in the film). Final Cutz is a biting critique of the nation’s for-profit education system. It slyly references the fraught history of the real-life campus and New Mexico’s contentious nuclear history, while paying homage to the grand tradition of zombie horror.

The opening-night film Ema (6:30 p.m. Wednesday, Feb. 12, Jean Cocteau Cinema), with Mariana Di Girolamo and Gael García Bernal, is an acting tour-de-force from Chilean director Pablo Larraín. It tells the story of woman’s devious plot to get back the adopted son she had sent back to the orphanage.

“There’s a lot of very strong female leads and story lines where women have roles that we’ve typically seen men play, these kind of hero characters who are broken or twisted,” Lambaria says of the festival entries. “Sometimes they’re the villain and I don’t think we see that much of that. The opening film is very much about that.”

In addition, this year’s festival offers some poignant and compelling documentaries, including Werner Herzog’s homage to English travel writer and novelist Bruce Chatwin, Nomad: In the Footsteps of Bruce Chatwin (1:30 p.m. Friday, Feb. 14, Jean Cocteau), and director Donna Serbe-Davis’ Gianni Berengo Gardin’s Tale of Two Cities (5:30 p.m. Friday, Feb. 14, Center for Contemporary Arts). The latter is about the famed Italian photographer’s efforts to protect Venice, Italy, from the effects of globalization and unsustainable tourism that threaten its historic sites.

In Foster Boy, lawyer Michael Trainer (Modine) finds himself at the center of a case involving a for-profit foster care agency that placed a known sex offender into the same home as a young client. ◀