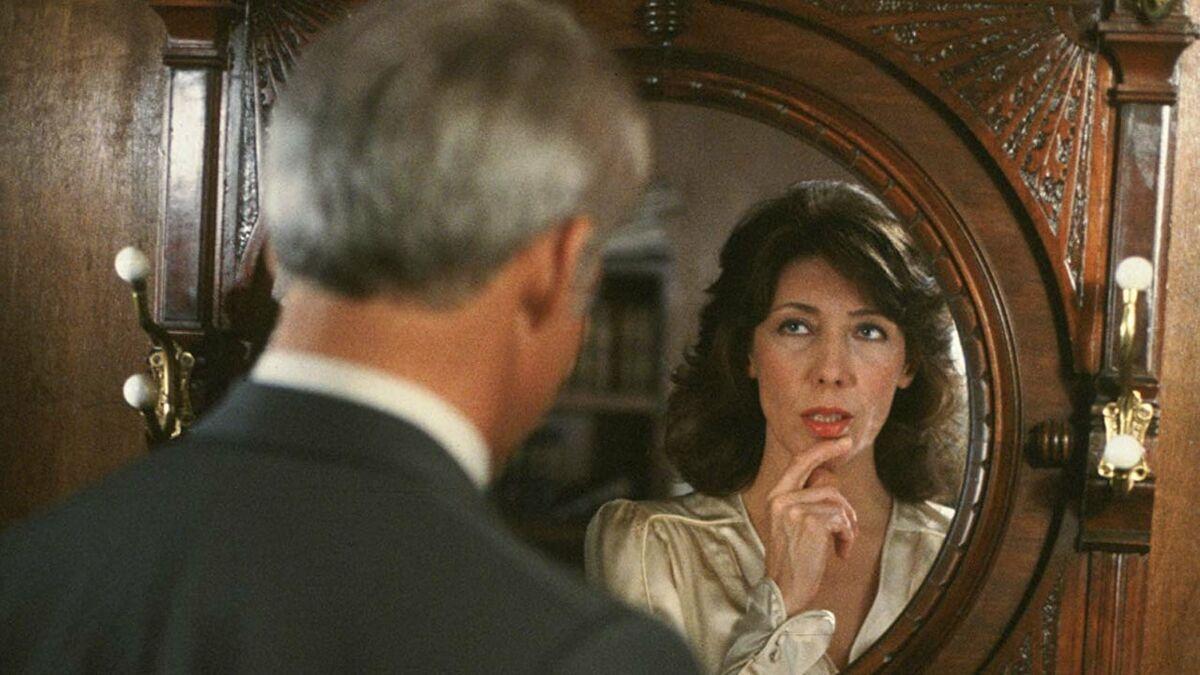 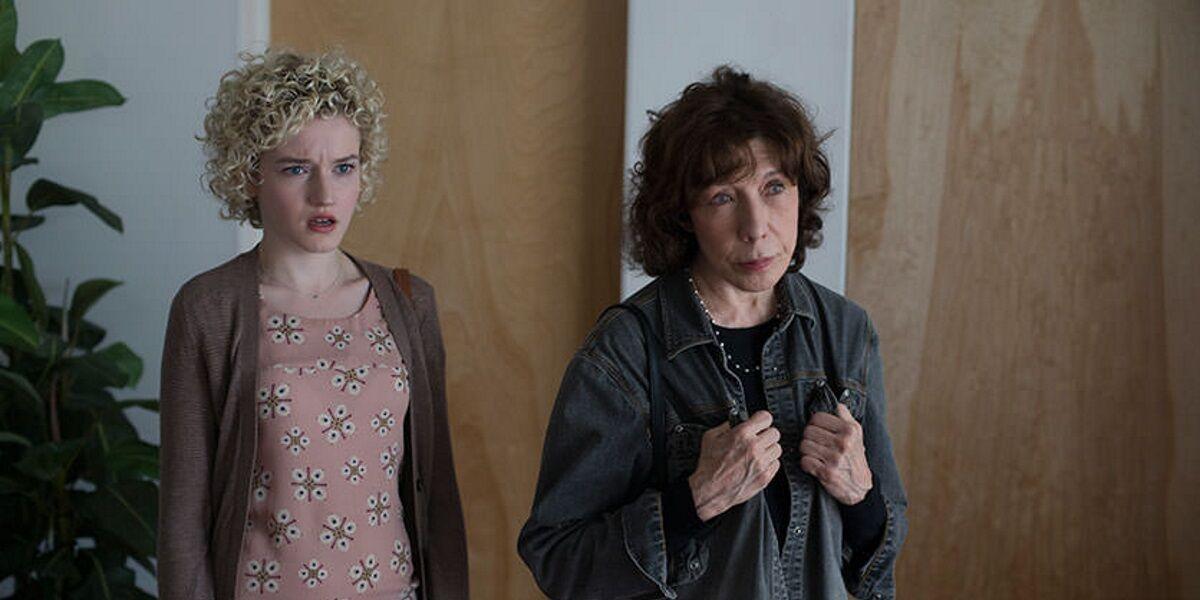 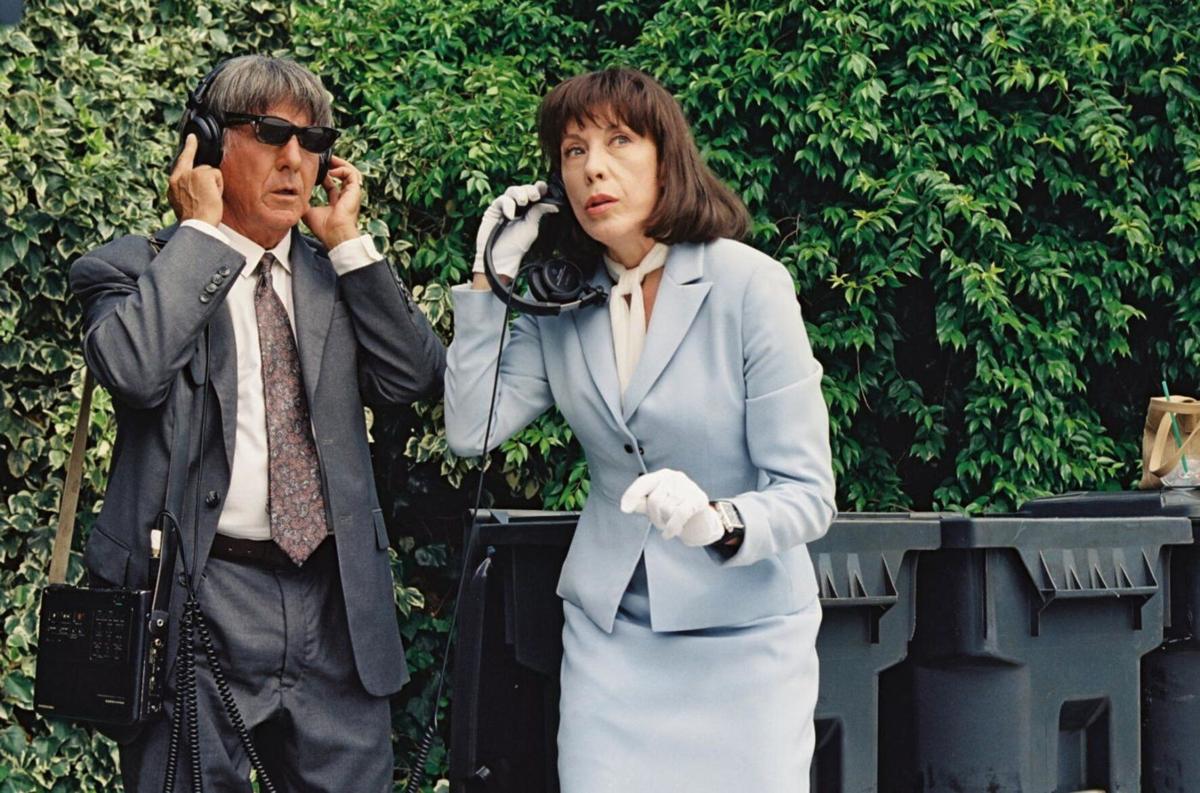 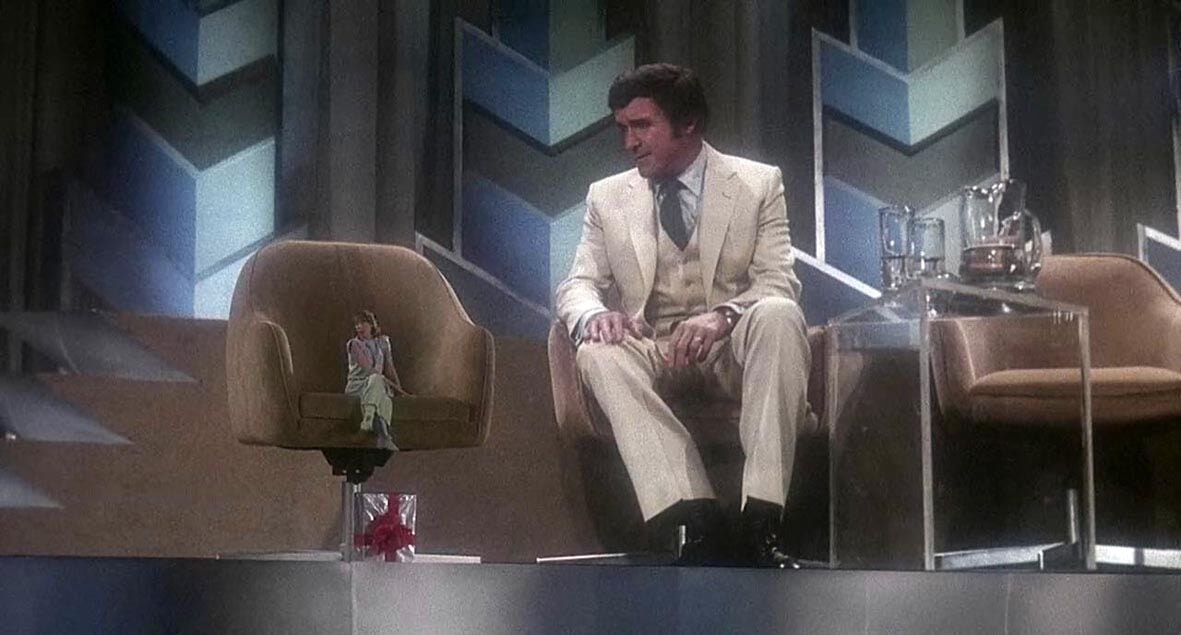 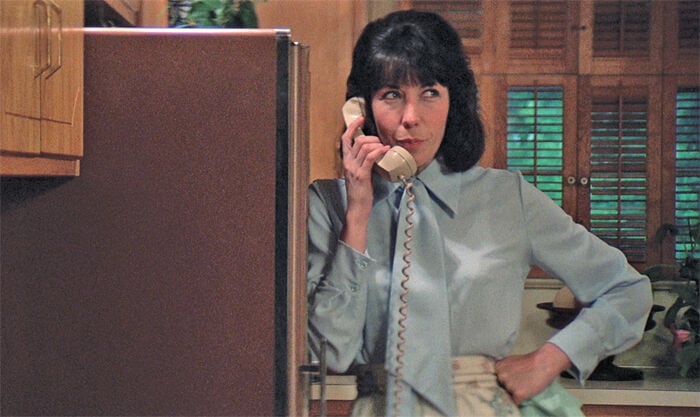 Every year, I binge-watch the new season of Netflix’s Grace and Frankie within a few days. This winter, when the pandemic delayed the seventh and final season, I re-watched the entire show. I love all of the characters and all of the actors, but the main draw for me is Lily Tomlin as the hippie-stoner-rocker half of the titular pair. I dig Frankie’s slightly anti-social attitude, her wild and sustained art practice, and her deep empathy for anyone in emotional turmoil. Tomlin was a family favorite when I was growing up in the 1970s and ’80s, with her comic turns on The Electric Company and Saturday Night Live, and later starring roles in subversive feminist fare in movies like 9 to 5 and Big Business (in which Tomlin and Bette Midler play two sets of identical twins, switched at birth).

Tomlin is Edwina Cutwater, a wealthy woman dying of an unspecified wasting disease that has afflicted her since early childhood. She’s never been able to dance, ride a horse, or experience romance. Steve Martin plays Roger Cobb, a lawyer for her estate. Edwina uses her vast fortune to hire a guru to transfer her soul into the body of a beautiful woman (Victoria Tennant) the moment she dies. But the plan goes awry, and Edwina’s soul lands inside Roger.

Martin’s talents for physical comedy and over-the-top eye-rolling join forces with Tomlin’s deadpan delivery skills to solidify this farce by director Carl Reiner as a 1980s classic. Roger and Edwina war over who controls which parts of him, setting up innumerable sexual and scatological jokes. (Once her soul is inside Roger, Edwina appears in mirrors, or as a voice inside his head.) It’s a wildly entertaining, good-natured movie that’s empathetic to its chronically ill and disabled characters and much less kind to its greedy ones. Unfortunately, many of its crucial plot points are tied to a fundamentally racist depiction of the foreign-born mystic — the still-very-funny Richard Libertini (a ubiquitous television character actor in the ’80s and ’90s). Without him, the movie wouldn’t make sense. The meaningful story arc is Edwina’s, however. She begins the movie as an insufferable, self-pitying snob, flailing about in silly silk nightgowns and being condescending to Roger at every turn. But all she’s ever wanted is to love and be loved. She doesn’t waste the opportunities that are presented to her. Comedy, rated PG, 93 minutes, Amazon Prime Video, Google Play, iTunes, YouTube.

Tomlin is Elle, an acerbic lesbian poet grieving the death of her long-term partner. Always temperamental and opinionated, Elle has recently become more misanthropic, even cutting up her credit cards in an attempt to prove something to herself about independence. When her teenage granddaughter, Sage ( Julia Garner of Ozark), asks her for $600 so that she can get an abortion, Elle spends the day trying to help. Elle is estranged from Sage’s mother, Judy (Marcia Gay Harden), a high-powered executive with a treadmill desk and a temper.

Written and directed by Paul Weitz (About a Boy), Grandma is a well-acted movie that blurs categories. It’s an arthouse drama, a buddy comedy, a road movie, a coming-of-age story, and a hero’s journey. The storyline is brave, even as its pacing follows a familiar narrative arc. With time running out before an evening appointment at a women’s health clinic, Elle and Sage visit Elle’s old friends to ask for cash, forcing Elle to face a lifetime of decisions that may have hurt others. Tomlin barely seems to be acting. She utilizes her impeccable comic timing in scenes that could otherwise suffer from too much portent. In lesser hands, Elle could have been an over-the-top caricature of an aging lesbian hippie, but Tomlin plays her as a realistically eccentric older woman. Comedy/drama, rated R, 79 minutes, Amazon Prime Video, Google Play, Hulu, iTunes, YouTube.

Tomlin is Vivian, an “existential detective” in practice with Bernard (Dustin Hoffman). An environmental activist and poet named Albert ( Jason Schwartzman) hires them, as does almost everyone else in Albert’s life with whom they come into contact. But the process of understanding the true nature of reality, and one’s own infinite nature, isn’t for the faint of heart. The cast is a handsome who’s who of the early aughts, with Jude Law as a smarmy big box store executive and Naomi Watts as his spokesmodel girlfriend. Mark Wahlberg plays a depressed firefighter, and French actress Isabelle Huppert (Elle) is a rival existential detective.

In I Heart Huckabees, deep philosophical questions about existence are riffed on like extremely crucial small talk. Sometimes, people become little floating squares. Whether or not poetry is an effective form of activism is a major (yet meaningless) plot point. Written and directed by David O. Russell (American Hustle, Silver Linings Playbook), I Heart Huckabees is a self-consciously weird movie that’s much funnier than any succinct description could convey. It includes plenty of absurdist and understated physical comedy from Tomlin. No matter how ridiculous her dialogue, she delivers her lines with a steady voice and gaze. Tomlin is at her surreal best here, obviously reveling in this wacky yet brainy stew of existence. Rated R, 107 minutes, Amazon Prime Video, Google Play, iTunes, YouTube.

Tomlin is Pat Kramer, a hyper-competent housewife with two kids, and a husband (Charles Grodin) who works in advertising. Despite having a full-time housekeeper (the criminally underutilized/undercast Maria Smith), Pat’s life is a whirlwind of errands and chores. Then, she starts to shrink. At first, her clothes are too big, but soon she’s the size of a doll.

This slightly sinister satire about technology and social progress is a remake of The Incredible Shrinking Man (1957), which isn’t a comedy. The Incredible Shrinking Woman goes for laughs, with the ever-smaller Pat living in a dollhouse and getting chased by the family dog. Tomlin appears as a few other characters, including the neighborhood busybody, Mrs. Judith Beasley, and sometimes acts opposite herself. The Incredible Shrinking Woman is a nuanced take on our culture’s simultaneous enthusiasm for and suspicion about the future. It’s also a solid time capsule of the early 1980s, when home computers, microwave ovens, and even spray cheese felt like having the future at your fingertips. Rated PG, 88 minutes, Amazon Prime Video, Google Play, iTunes, YouTube.

Tomlin is Linnea Reese, a gospel singer with two deaf children and a husband (Ned Beatty) who is firmly ensconced in the patriarchy of Nashville music and politics. Sweet, soulful Linnea starts getting phone calls from a musician she doesn’t know who wants to get together with her the next time he’s in town. At first, she tells him never to bother her again.

Nashville is Tomlin’s first film role when her only credits were high comedy. It’s a quiet, serious part, unlike anything else she’s done since, and she was nominated for an Oscar for her performance. Linnea is by far the most interesting and sympathetic character in the movie, but she’s almost lost among more than two dozen other lead roles in the sprawling ensemble.

Written by Joan Tewkesbury and directed by Robert Altman, Nashville is supposed to be part docudrama, part musical, and part satire. But it doesn’t really hold up to the years. The cast is simply too large for any of the characters to be well developed, and there’s no overarching plot, so there’s nothing and no one to latch on to for more than a couple of minutes at a time. It’s a big-budget stunt of an actors’ exercise, like Circus of the Stars for the arthouse crowd. The result is an overly long movie without a compelling point of view, full of music that seems to be made for people who think country music is stupid. And its sexual revolution-era humor just doesn’t land where it needs to in 2021. Rated R, 160 minutes, Amazon Prime Video, Google Play, iTunes, YouTube. ◀