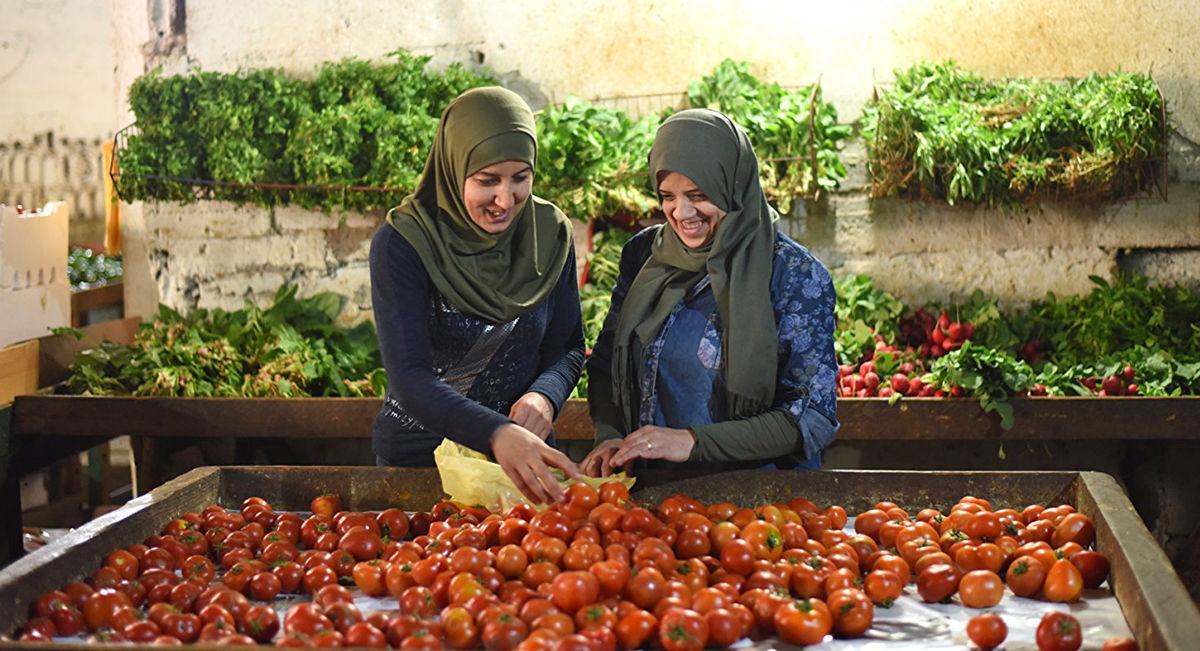 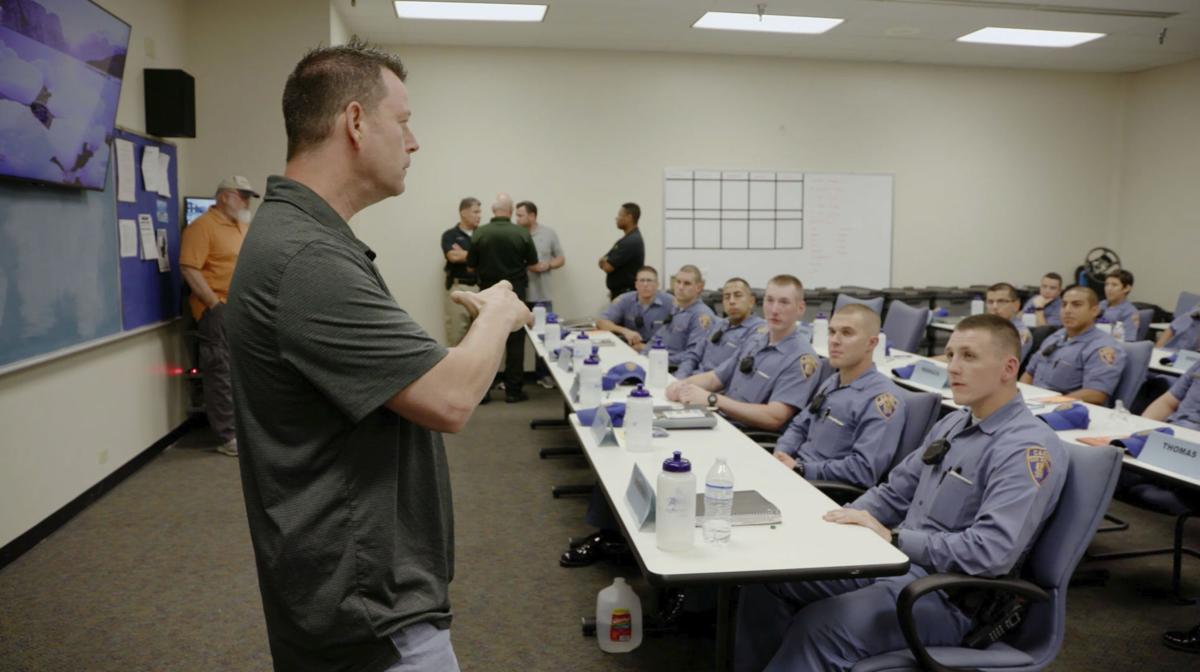 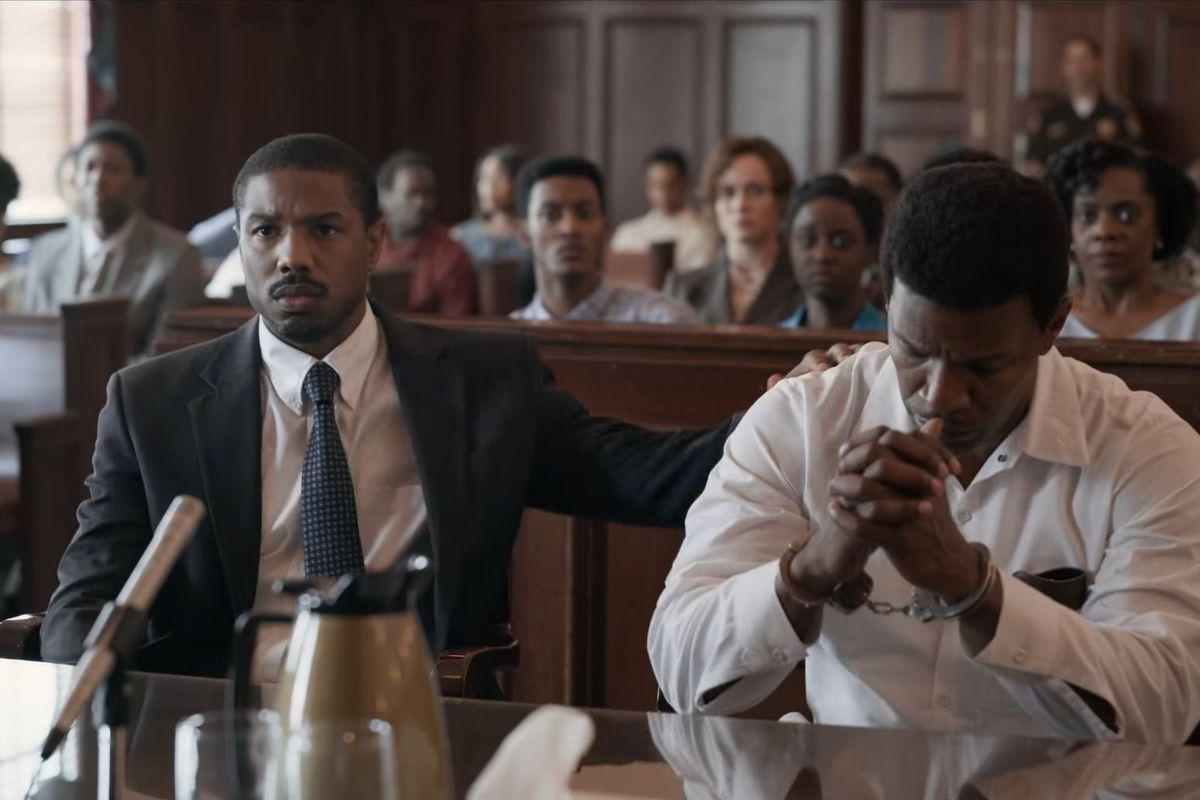 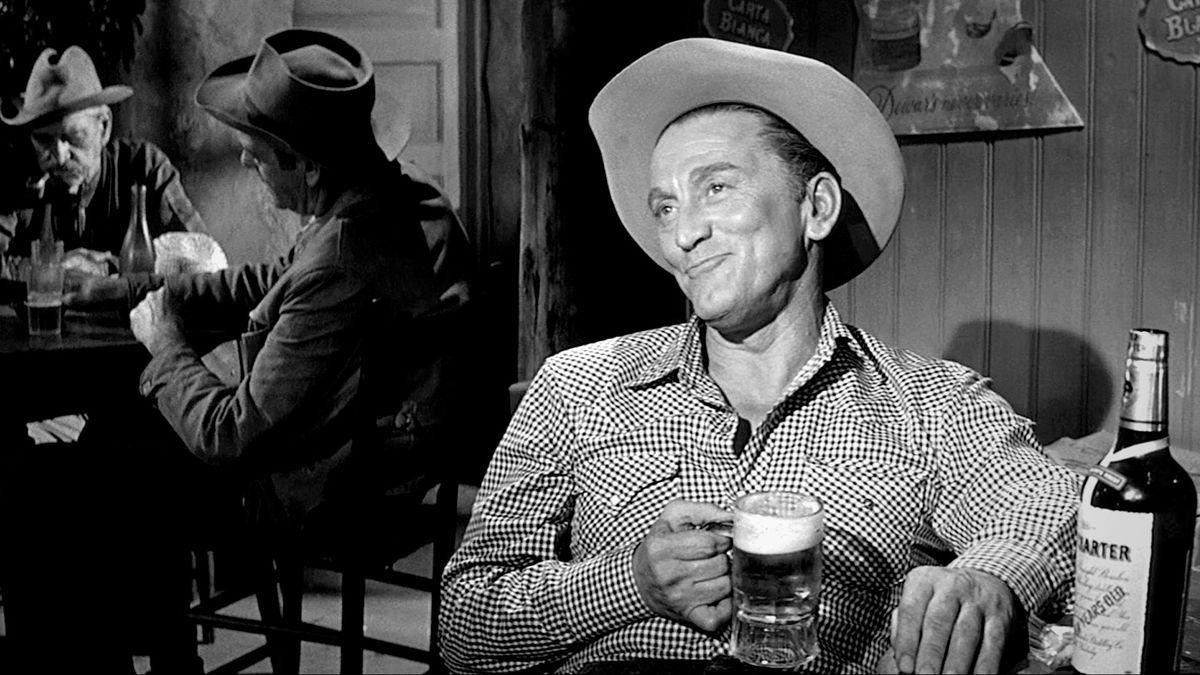 Lonely Are the Brave

Lonely Are the Brave

On March 19, the Cannes Film Festival announced that it will not be holding its annual event this year. Mountainfilm in Telluride is in the process of moving its festival online. Both events were scheduled for May. South by Southwest in Austin, Texas, closed its doors as well.

For serious cineastes, the value of these events isn’t in the glitz and glam. It’s in the film selection. Behind the scenes at all major festivals is a small group of programmers who comb the Earth in search of new movies and television shows worth time and thought. Pasatiempo has called on a few of them to program our first ever “Stay-at-Home Film Festival.” Paparazzi, swag, and invitation lists not included.

For the past several years, the Santa Fe Film Festival (SFFF) has diligently placed many of its selected films on the website xerb.tv. “We started it because we wanted to extend the community that festivals create between filmmakers and audiences into the online world and bring sustainability to independent creators,” says Eric Streeper, founder and CEO of Xerb. Included on the website is a large selection of films from the SFFF.

NaNi Rivera, executive director of the SFFF, recommended a few of the standouts from the past few years. Soufra (2017, Pilgrim Media) tells the story of war refugees in Lebanon who start a catering company to better their lives. Zenith Virago helps people prepare for death and marriage in Zen and the Art of Dying (2015, Broderick Fox). In The Cardboard Bernini (2012, Floating Stones Productions), artist James Grashow builds a sculpture out of cardboard knowing full well that it will dissolve over time.

It’s also easy to catch up on films from the Santa Fe Independent Film Festival (SFIFF). Just Mercy (2019, Warner Bros.), the festival’s 2019 opening night film, tells the story of lawyer Bryan Stevenson and his struggle for justice in 1980s Alabama. It will be available for home purchase this week. “It’s such a powerful story, like an Atticus Finch character,” says Jacques Paisner, SFIFF’s artistic director. “It’s a real modern-day story of civil rights. It’s a harrowing journey.” The festival gave Santa Feans early access to an Academy Award nominee. “It’s a movie that really touched all of us.”

Director Noah Baumbach’s Oscar-winning Marriage Story (2019, Netflix) also screened at SFIFF 2019 as the Centerpiece film. Liesette Paisner Bailey, executive director of the festival (and Jacques’ sister), calls it a “great one to watch while you’re stuck at home. It’s a really beautiful story of a marriage falling apart.” It’s streaming on Netflix and features “a really strong performance from Adam Driver.” Also starring in the film is Laura Dern, who won the Academy Award for Best Supporting Actress for her work in the movie.

Ernie & Joe: Crisis Cops (2019, HBO) won the juried award for Best Documentary at the SFIFF in 2019. The film tells the story of police officers in Texas who focus on crisis situations. “Instead of escalation problems, they de-escalate them. It’s a different way to approach law enforcement,” says Paisner Bailey. The film is streaming on HBO Go or HBO Now.

Based on the documentary film of the same name, The Kill Team (2019, Temple Hill Entertainment) tells “the true story of a troop in Afghanistan,” says Jacques Paisner. “They become increasingly paranoid about who’s giving them the orders and whether they’re gonna kill each other or be killed.” Dan Krauss directed both the documentary and the narrative film. It’s available for online purchase on iTunes.

SFIFF features an Indigenous Film Program, and the Paisners have a few selections from that group. The Canadian drama The Body Remembers When the World Broke Open (2019, Experimental Forest Films) follows two First Nations (the Canadian term for indigenous peoples) women as they struggle with their broken home lives. Paisner Bailey calls it “intense and beautiful.” It’s currently streaming on Netflix. From Australia, Top End Wedding (2019, Goalpost Pictures) is about a couple road-tripping prior to their marriage. The film is available on iTunes.

Alton Walpole, a local unit production manager and producer whose credits include Crazy Heart and Beyond the Reach, suggests that people keep their streaming close to home. He recommends films made in New Mexico, from “the classic Lonely Are the Brave [1962, Universal Pictures] to the obscure Greaser’s Palace [1972, Greaser’s Palace, Ltd.], about destruction of the world from constipation — and of course, there’s The Man Who Fell to Earth [1976, British Lion Film Corporation], a Nicolas Roeg classic.” Greaser’s Palace and The Man Who Fell to Earth, both partially shot in Madrid, are included with Amazon Prime. Lonely are the Brave is available on Amazon for $3.99.

Between films, the Paisners recommend supporting local theaters. “It’s a hard time, especially for our nonprofit theaters, and we want to encourage people to get gift certificates and become members,” says Paisner Bailey. Those looking to support the Santa Fe Film Festival can volunteer their time as screeners. The Santa Fe Independent Film Festival is looking for screeners as well at santafeindependentfilmfestival.com.