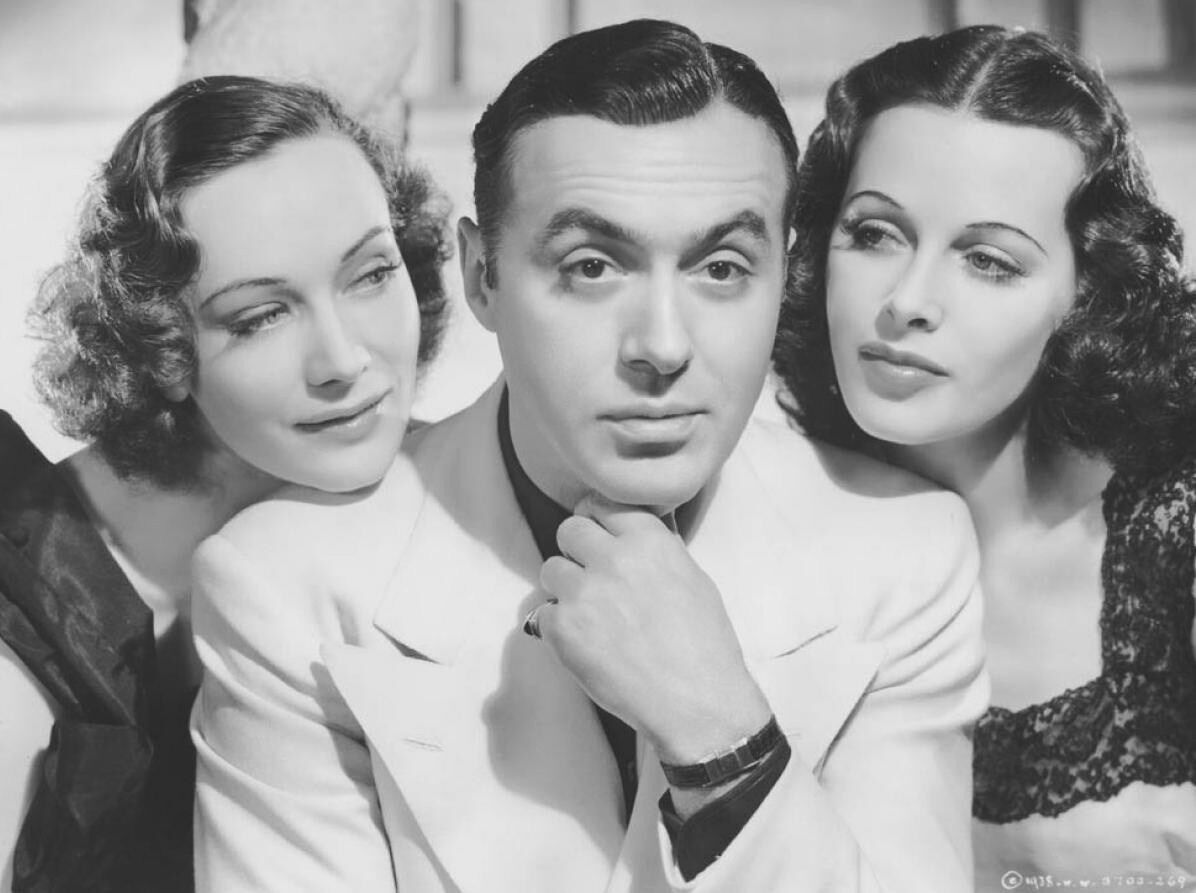 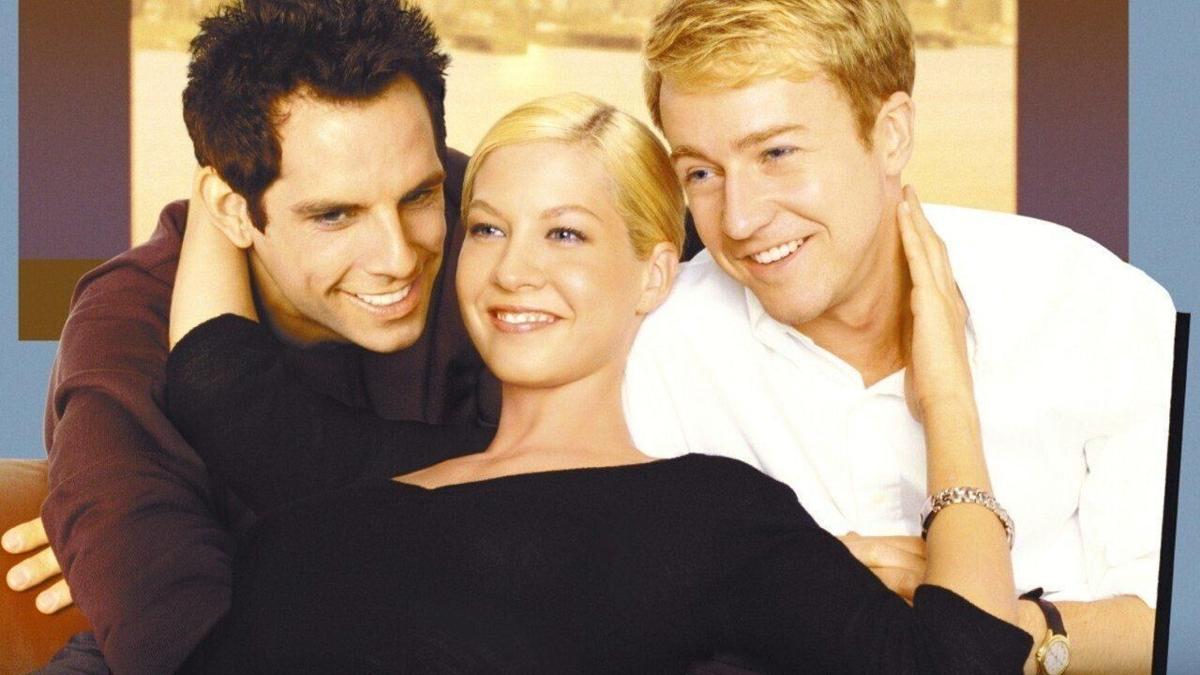 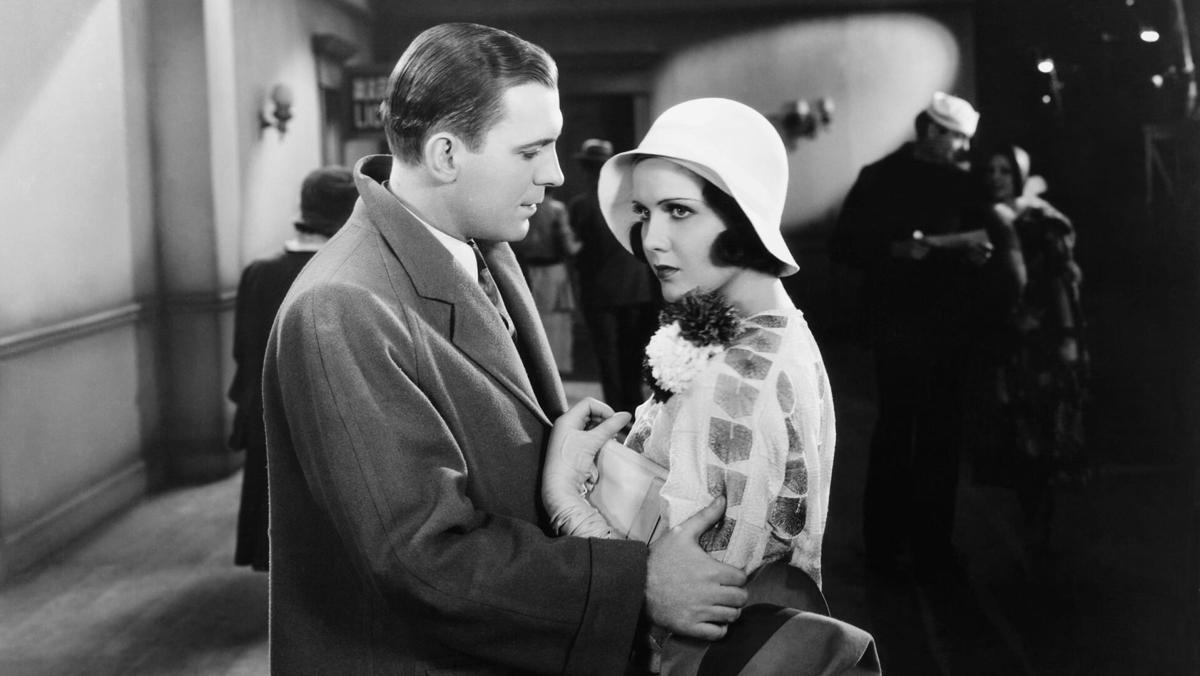 There’s never been a gin joint like Rick’s Café Américain or a love story so seared on the hearts and minds of moviegoers like the one in Casablanca (1942). But four years earlier, there was the romance between dashing French jewel thief Pepe le Moko (Charles Boyer) and the daring, seductive Parisian visitor Gaby (Hedy Lamarr). And without Algiers, which is a U.S. remake of the 1937 French film Pépé le Moko, Casablanca may have never been made.

On the run from the French authorities after a heist, Le Moko seeks the safety of the Casbah, a sprawling native quarter of Algeria’s capital city. Inspector Slimane ( Joseph Calleia) knows he’s there, but the Casbah is a stronghold for Algiers’ criminal underworld, and Le Moko rises to become its leader. They can’t just march in and get him, nor can they coax him out. Only love can do that.

Enter Gaby, a socialite who insists on touring the exotic sites of the Casbah, where pocket thieves and lost souls huddle in the doorways under cloaks and deep shadows linger in the Byzantine alleys. Le Moko longs to roam the streets of his beloved Paris. Gaby becomes a symbol of his longed-for freedom.

Lamarr, in her American film debut, is entrancing. Algiers is a film where silence speaks volumes, all of it centered on the gaze between lovers.

If Algiers isn’t a tearjerker, I don’t know what is. You’ve got the romantic “bad boy” ladies man in Le Moko (he was the inspiration for the Warner Bros. amorous cartoon skunk, Pepé Le Pew) and the timeless allure of Lamarr, proving here that she was one of cinema’s greatest femme fatales. Algiers was directed by John Cromwell (The Prisoner of Zenda), whose career was later cut short by the McCarthy-era blacklist. Algiers never had the impact of its better-known cousin from 1942, but its love story, while more downbeat, is one for the ages. Romance/crime drama, not rated, 96 minutes, Amazon Prime Video, New Mexico PBS, YouTube

Rabbi Jake Schram (Ben Stiller) and Father Brian Finn (Edward Norton) have been best friends since middle school. The third member of their crew was Anna Riley ( Jenna Elfman), who moved away after eighth grade. Twenty years later, she comes back to New York, and the two men fall for her, despite the significant, religious-based hurdles that stand between them and romantic happiness. As a Catholic priest, Brian is celibate, of course, and Jake fears alienating his mother and congregation by getting involved with a woman who isn’t Jewish. It’s a believable and deeply affecting story about love, friendship, and family.

Elfman’s Anna is a sparkling, slightly goofy tomboy who has been very successful in the corporate world. She and Stiller have incredible chemistry that makes their interactions feel electric in a movie that doesn’t include any gratuitous sex scenes. Stiller is at his charming, nonabrasive best under the sure hand of Norton, who also directs. Norton turns in one of his many career-great performances, playing Brian as well-adjusted and confident in his calling, yet convinced that he’d give it all up for love. The phenomenal supporting cast is stacked with such heavyweights as Anne Bancroft, Miloš Forman, Holland Taylor, and Lisa Edelstein, who operate at the fringes of screenwriter Stuart Blumberg’s tight script. He neatly ties up every loose thread while quickly undercutting any moment that edges too close to sentimentality. Romantic comedy, rated PG-13, 128 minutes, Amazon Prime Video

In 1928, Chicago reporters Ben Hecht and Charles MacArthur turned their police-beat experience into a Broadway hit, The Front Page. It has been filmed four times; the two most recent versions are hit-and-miss affairs, but the first two are Hollywood classics. The more famous, 1940’s His Girl Friday, directed by Howard Hawks and starring Rosalind Russell and Cary Grant, is a sleek comedy-romance.

The seldom-seen 1931 version is a revelation, especially in its 2017 restoration. Directed by Lewis Milestone and starring Adolphe Menjou and Pat O’Brien, it’s Hollywood’s first bromance and the prototype screwball comedy with its relentless pace.

In a crass reelection ploy, Chicago’s mayor and sheriff are about to have a meek, confused man hanged for killing a policeman. The criminal court’s pressroom is crammed with reporters, except for Hildy Johnson (O’Brien), crack correspondent for editor Walter Burns (Menjou), who has just gotten engaged and is about to quit his job and move to New York. Burns tries every shabby trick he can muster to keep Johnson on the job, to no avail, until the condemned man escapes and falls into their hands.

Is Hildy going to catch the midnight train with his fiancée Peggy Grant or stay to write the story of a lifetime? “This isn’t a story; it’s a career!” exults Burns as Johnson pounds away at the typewriter, and their earlier antagonism fades into a reverie of “Remember when we?” reminiscences. And just when it seems as though Hildy and Peggy will make it to New York after all, Walter springs a final trap in one of filmdom’s best last lines.

Unlike the burnished surface of His Girl Friday, The Front Page is gritty and grungy, with a real sense of Depression-era desperation underlying many of the characters and equally sleazy portrayals of politics and pressroom ethics. Menjou is terrific as dapper, cutthroat Walter Burns, and O’Brien, in his film debut, blusters effectively as Hildy Johnson. The hard-drinking, wise-cracking, poker-playing reporters are played by a bevy of first-rate character actors, led by Edward Everett Horton.

Multiple versions of 1931’s The Front Page are available but the one most worth seeing is the restoration, which can be streamed from the Criterion Channel (free 14-day trial available). Comedy/crime/drama, no rating, 101 minutes, Amazon Prime Video, Criteron Channel, HBO Max, YouTube