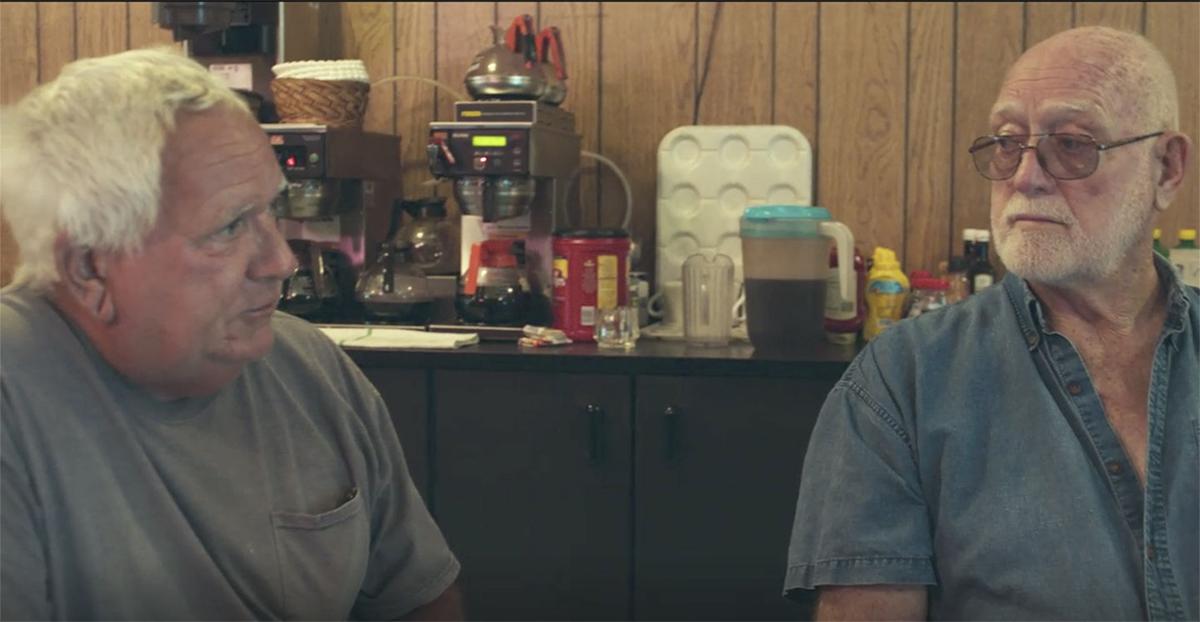 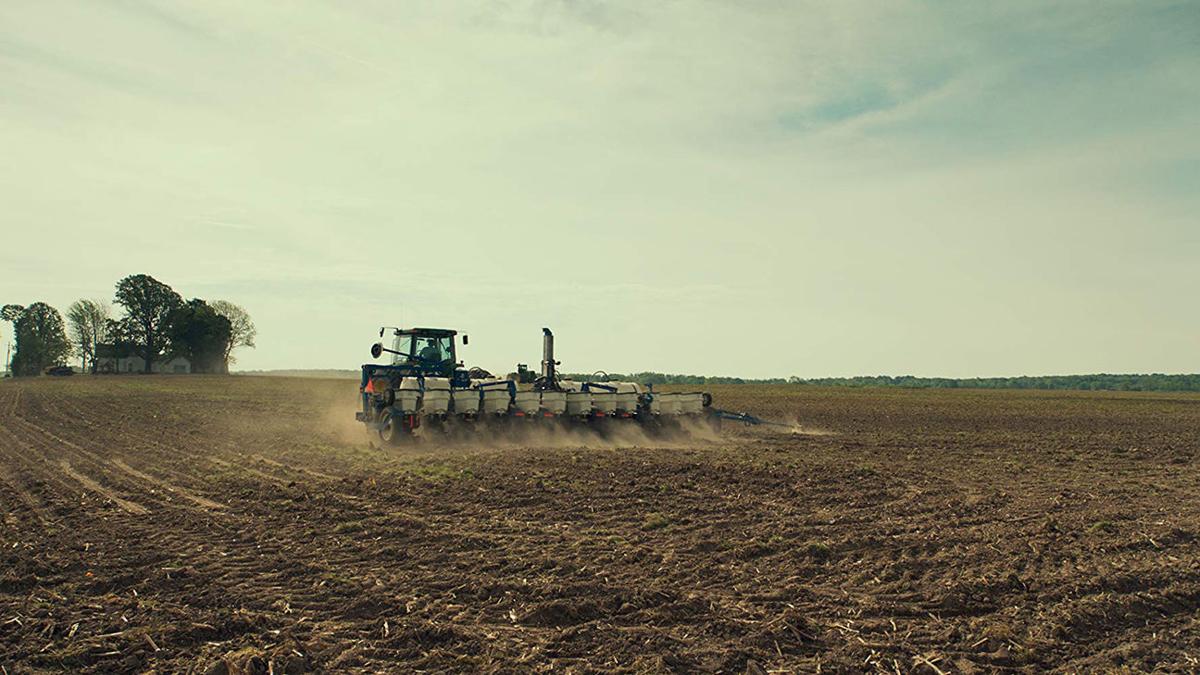 Frederick Wiseman, the eighty-eight-year-old documentarian behind such classics as National Gallery (2014) and last year’s Ex Libris, is nettled when people describe his filmmaking style as “fly-on-the-wall.”

“It’s an insulting term,” he remarked to The Guardian. “Most flies I know aren’t conscious at all, and I like to think I’m at least 2-percent conscious.”

The artistry behind what he presents in his new film, a chronicle of a small conservative Midwestern town, is unmistakable, but the effect is passive. Wiseman never intrudes, he only selects and observes. There’s no music track, no narration. The town and its citizens speak for themselves.

We see Monrovia’s farms and its barbershops, its classrooms and planning board, its tattoo parlors and churches, its landscapes and streets. We watch pigs being tagged with spray paint, and then packed like rush-hour commuters into trucks for a date with the slaughterhouse. We sit in as city councilors debate at length the merits of installing a bench outside the public library. We listen to a teacher wax effusive about a long-ago Monrovia basketball standout from the glory days of Indiana basketball, and we watch his listening students glaze over with boredom. We don’t see any births, but we end on a funeral, and along the way we see a lot of people marking time.

Wiseman has pretty certainly chosen this epitome of red America in response to the Trump presidency, but there is not a MAGA cap or a political rally to be seen. Instead we find the locals — mostly white, with a few African Americans spotted only occasionally in crowd scenes — swapping stories over a cup of coffee at a neighborhood diner, having their hair done at the beauty parlor, honoring a 50-year Mason at the lodge, or, in the film’s most grisly scene, lopping off the tail of a full-grown boxer in the veterinarian’s office.

Wiseman’s been making films for about as long as that ancient Hoosier has been a Mason. Some of his movies tend to run on a long time, and this one, at nearly two and a half hours, fits that mold. It may be that he needed that much time to lay out his portrait of middle America, but sometimes you have to wonder whether we really needed to return to the city council one more time for another lengthy discussion of local issues.

The answer may be yes. But it will take patience, and a receptive mindset, to appreciate it.