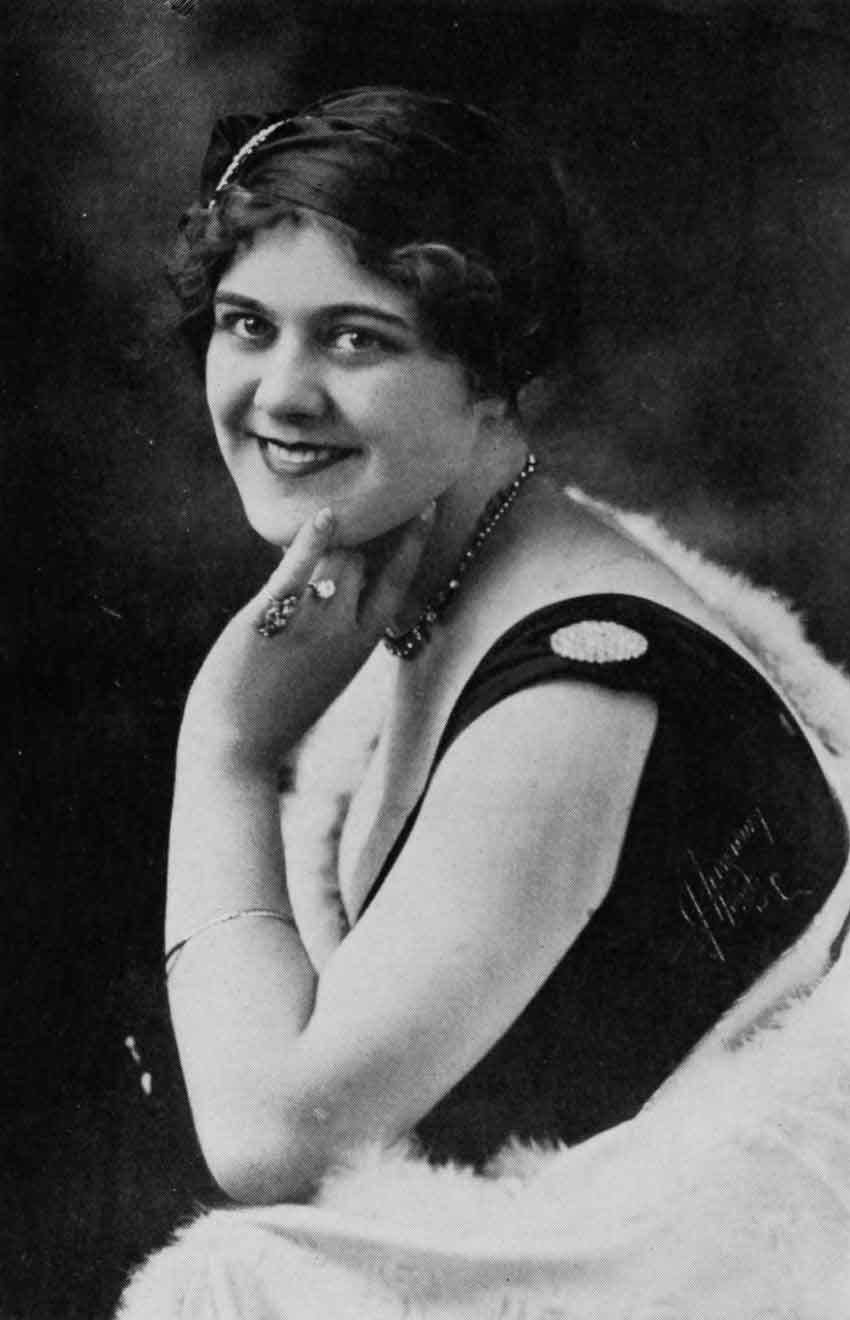 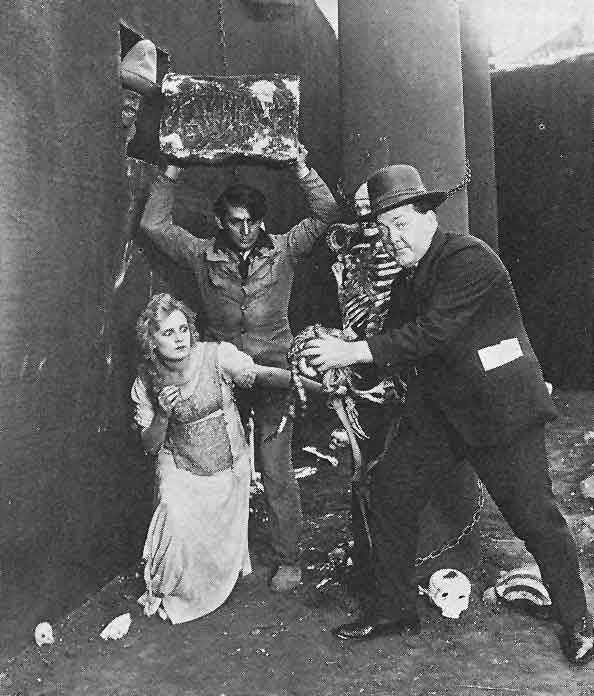 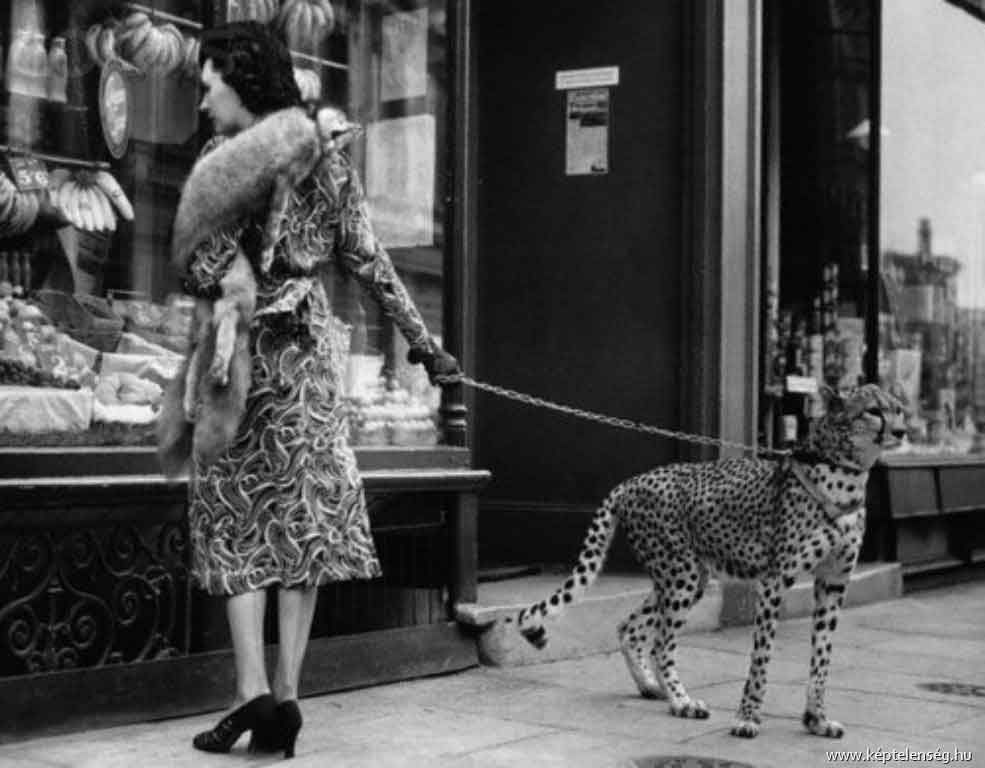 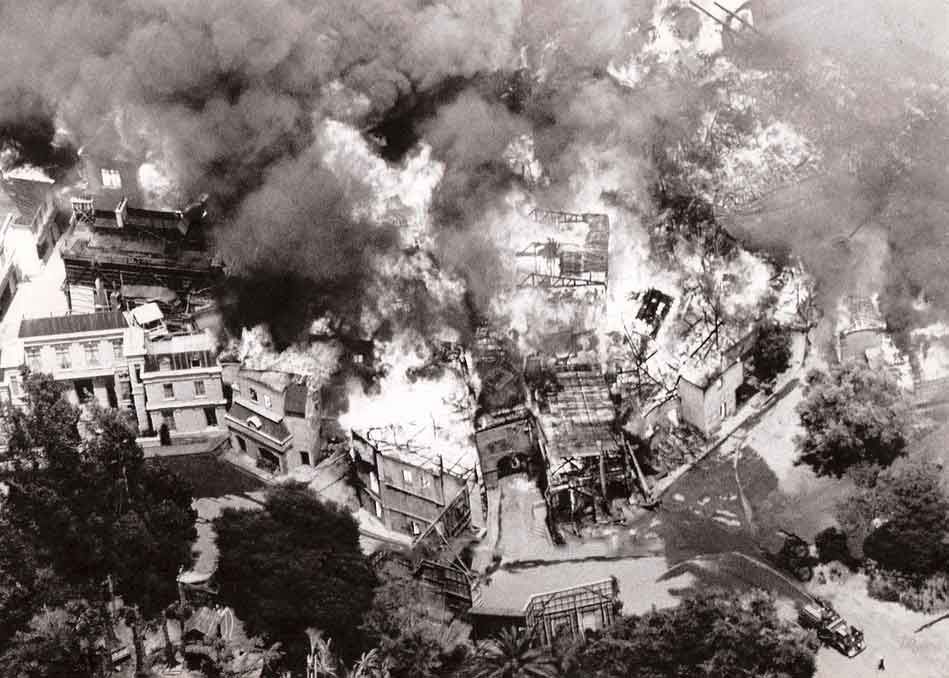 A 1924 fire burned the negatives for most of Universal’s earliest films. But even if The Werewolf survived that blaze, chances are it disappeared in 1948. That’s when shortsighted Universal executives decided to liquidate the bulk of their silent pictures, determining the public would never again want to see them.

A 1924 fire burned the negatives for most of Universal’s earliest films. But even if The Werewolf survived that blaze, chances are it disappeared in 1948. That’s when shortsighted Universal executives decided to liquidate the bulk of their silent pictures, determining the public would never again want to see them.

Most people identify Bela Lugosi as Count Dracula and Boris Karloff as Dr. Frankenstein’s creature, but how many know Phyllis Gordon, who broke ground as Universal Studios’ first monster?

Who, you might ask, is Phyllis Gordon? She’s the adventurous silent screen actress who appeared in 1913’s The Werewolf. This two-reeler — the first werewolf movie ever made — was produced for Bison Films, then a subsidiary of the Universal Film Manufacturing Company. So Gordon should be lauded by horror fans, same as they revere Lugosi and Karloff. There’s one problem, though. The Werewolf no longer exists. Like roughly two-thirds of the movies made in the silent era, it remains lost, probably forever.

A 1924 fire burned the negatives for most of Universal’s earliest films. But even if The Werewolf survived that blaze, chances are it disappeared in 1948. That’s when shortsighted Universal executives decided to liquidate the bulk of their silent pictures, determining the public would never again want to  see them. That not only spelled doom for silent-film artists but also blurred folks’ perceptions of locations like New Mexico, as The Werewolf supposedly took place on the Navajo Reservation in the state. I say  “supposedly” because no actual work on the 18-minute film occurred here. The Canadian-born director, Henry MacRae, shot most of the picture in California. A few remaining stills exist, and they suggest some background images might have been taken in Canada. So while the screenwriter used the Navajo Reservation as the backdrop, there’s no evidence of any portion of the film having actually been shot here.

The story also most likely came from Canada. Horror-film experts trace its origins to a short story by Canadian author Henry Beaugrand. His piece, “The Werewolves,” appeared in the August 1898 edition of Century Magazine. Experts now credit that tale as the inspiration for every werewolf movie from the silent era  —  including a second Navajo story called The White Wolf, shot in 1914 (now lost), as well as the 1923 French film Le Loup-Garou (also presumed missing).

Why did MacRae’s screenwriter, Ruth Ann Baldwin, set the film on the Navajo Reservation? Simple. That allowed Bison Films to deny any connection to Beaugrand’s fiction and thus skip royalty payments. Also, the public was then deeply entranced with Native lore, and Baldwin played upon that fascination by emphasizing skinwalker elements relating to werewolves.

The picture might be lost, but a 1913 copy of Universal  Weekly, the promotional magazine published by the studio, spells out the story in great detail:

“The play opens in pioneer days. Kee-On-Ee, an Indian maiden is married to Ezra Vance, a trail blazer. When her child is five years old, Kee-On-Ee is driven back to her tribe by Ezra’s brother, who scorns all squaws. Ezra is killed by an old enemy and Kee-On-Ee, thinking his failure to return to her to be indifference, brings up her child, Watuma, to hate all white men.

“When the child is grown, Clifford and a party of prospectors appear. Kee-On-Ee, now a hag, sees her way to be revenged. She sends her daughter to Clifford’s camp and he is driven nigh mad by her beauty. Clifford finds her in the arms of a young Indian. She taunts him. Enraged beyond control, Clifford shoots the buck. He flees to the mission. Watuma leads the enraged Indians against the Friars. When one of them raises a cross, Watuma slowly dissolves into a slinking wolf.

“A hundred years later, Clifford, now reincarnated in the form of Jack Ford, a miner, receives a visit from his sweetheart, Margaret. Hunting with her he comes upon a wolf which he is unable to shoot. The wolf dissolves into the woman of old, and there appears before his puzzled eyes the scene where he slew the Brave. The ‘Wolf-woman’ would caress him, but he throws her off. She returns again as the wolf and kills his sweetheart. Clifford’s punishment for the deed of past life is made complete at the death of the one he loved.”

Gordon played the daughter, Watuma. She had the requisite physical chops. Born in Virginia, she migrated west at a young age, and worked on a cattle ranch in Oklahoma, the lone woman tending a bunch of hungry cowpokes. She married the character actor Eugene Pallette and appeared in films until 1941, notably as a housekeeper in Another Thin Man. She loved to surround herself with an air of danger and mystery — best exemplified by a 1939 photo of her strolling in a London retail district, accompanied by a pet cheetah. She also shocked fans at a restaurant in Davenport, Iowa, when she pulled out a marmoset that had been lounging in her handbag.

MacRae undoubtedly was touched by her rebellious spirit. He was one of the great adventure directors in early cinema — inventing not only the wind machine, but also perfecting artificial interior lighting and double exposures for special effects. In 1929, MacRae directed Tarzan the Tiger, the first sound feature in the jungle series, introducing the famous Tarzan yell. By the 1930s, he produced several Flash Gordon episodes.

The Werewolf must have been popular, because MacRae made an entire series of Indian-based mystery and adventure movies involving the same cast members. They included Marie Walcamp, who was barely nineteen when she appeared in The Werewolf. Also called upon were veteran Western actor William Clifford and Clarence Burton, who portrayed an Egyptian taskmaster in Cecil B. DeMille’s first version of The Ten Commandments, from 1923.

MacRae followed The Werewolf with The Legend of the Phantom Tribe, released on Feb. 28, 1914. Then came The Phantom Light on Oct. 10, 1914. And, going back to 1913, there is The Cave Dweller’s Romance, built around double-exposure trick photography depicting a man transforming into a horse.

We’ll never know just how exciting these films actually were — whether MacRae rivaled the Frenchman Georges Méliès as a master of magical camerawork. And, more than 20 years would pass before another woman, Elsa Lanchester, would be hired by Universal to play a monster — in The Bride of Frankenstein. If The Werewolf had survived, perhaps other movies would have been made featuring women as monsters — actresses who might be as remembered and lionized as Lugosi and Karloff are.