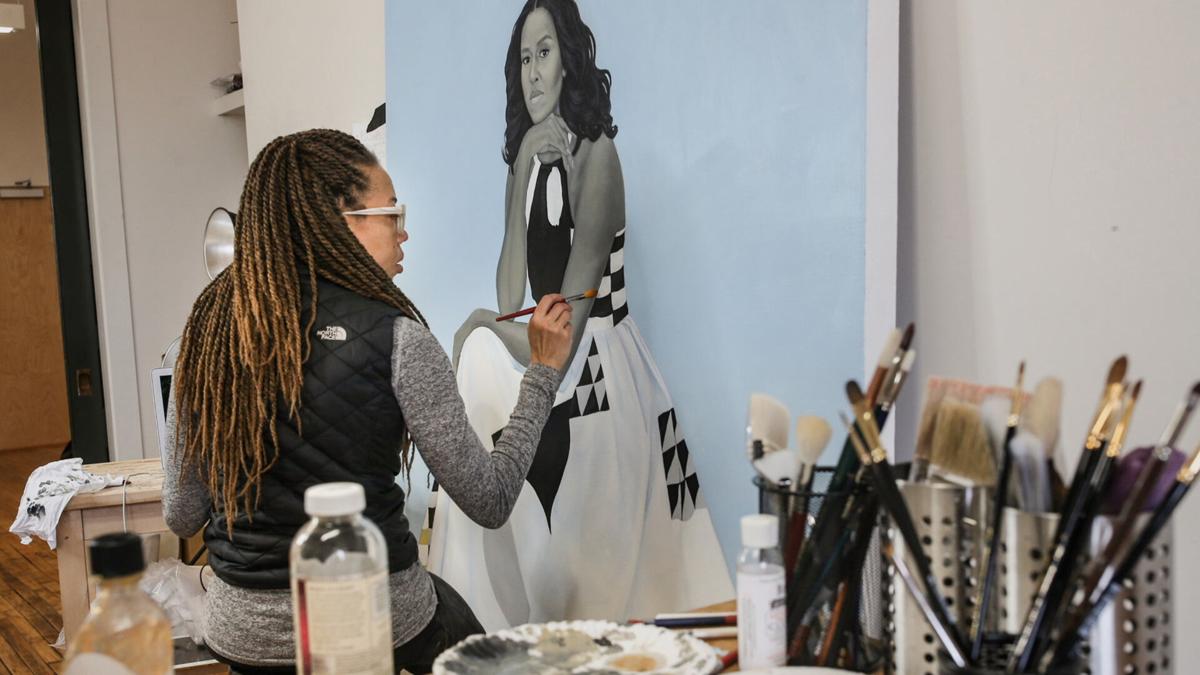 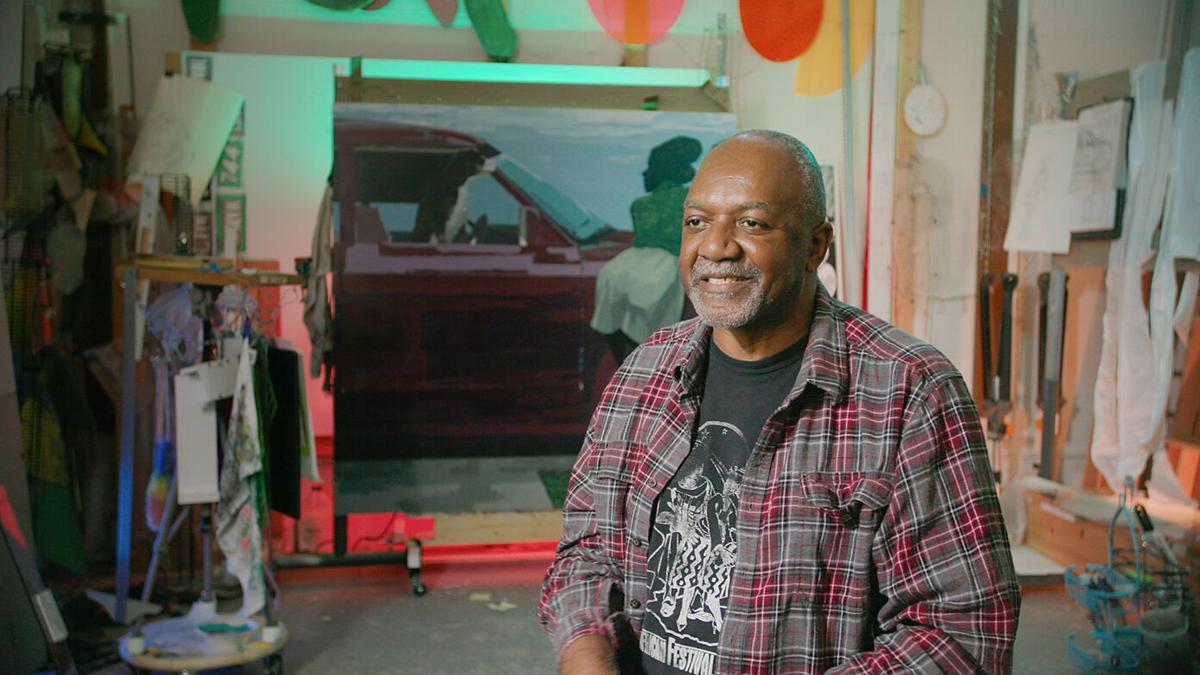 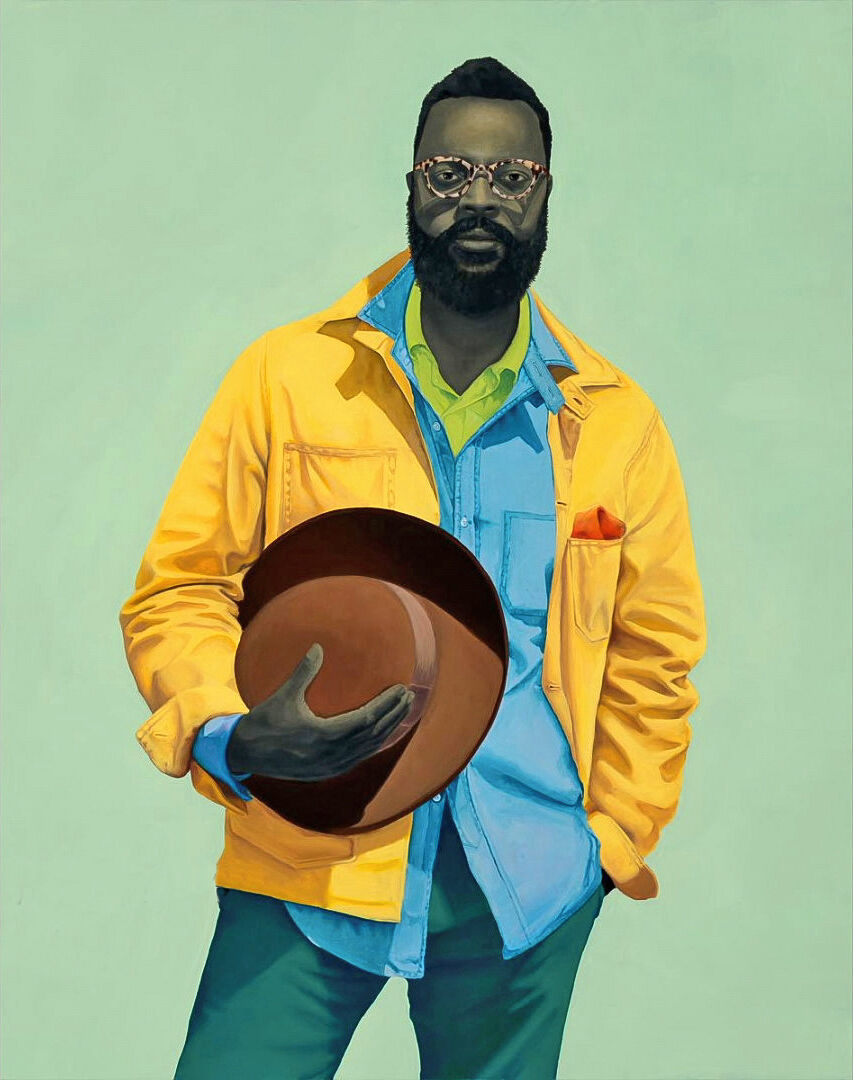 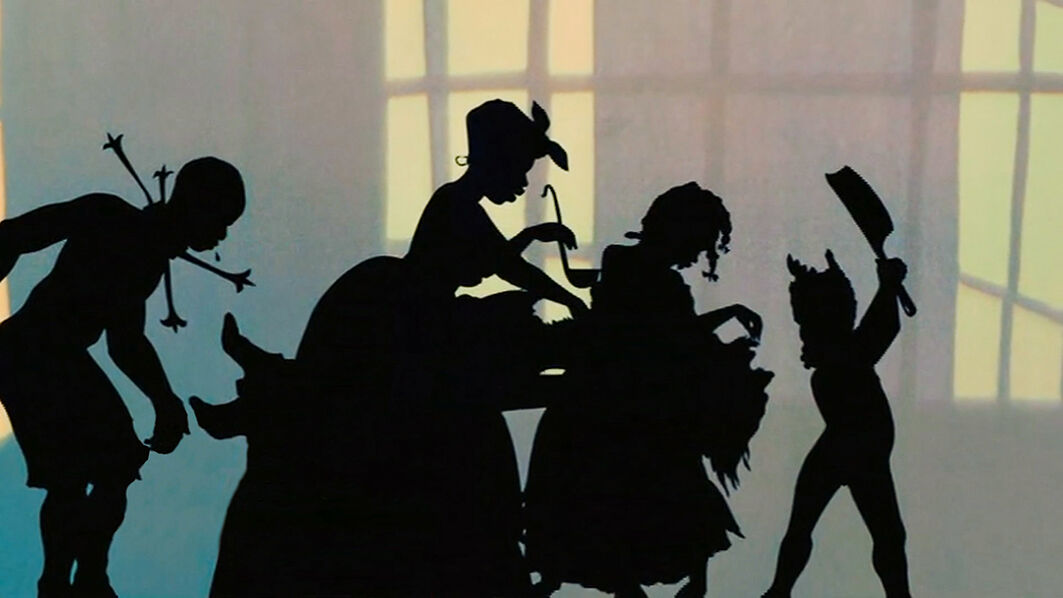 Kara Walker, Insurrection! (Our Tools Were Rudimentary, Yet We Pressed On) (2000); courtesy Home Box Office 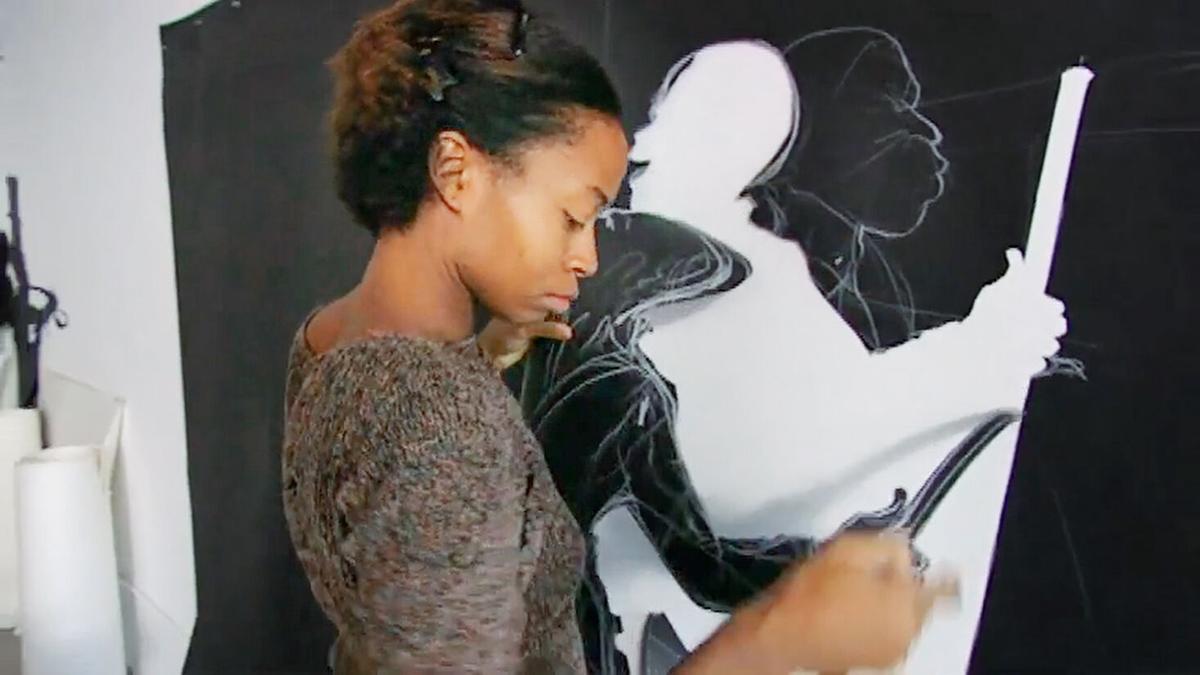 Kara Walker, Insurrection! (Our Tools Were Rudimentary, Yet We Pressed On) (2000); courtesy Home Box Office

When the traveling exhibition Two Centuries of Black American Art opened at the Los Angeles County Museum of Art in 1976, it garnered widespread public recognition and proved to be a landmark. The show was curated by African American art historian David Driskell, and it covered the history of a subject that, up to that point, had never been given the attention it deserved.

“For the most part, the general public was not that aware of the contributions that African American artists had made to American culture in general,” says Driskell in director Sam Pollard’s documentary, Black Art: In the Absence of Light. When planning the exhibition, he was reluctant to refer to the work as Black art because of the isolating nature of labels. Mainstream audiences, he feared, might shy away from what they presupposed was a certain type of art, one that was predicated on the Black experience. “The Black artist has not attempted to set himself apart,” says Driskell in archival footage (he died in April). “He has tried to be part and parcel of the mainstream.”

Although the experience of being Black in America was a pervasive theme among the works shown, the intent was to highlight a neglected but critical part of America’s artistic heritage. So Driskell felt that he could gain an audience for the Black artists whose works were largely unknown to the masses, including contemporary artists of the time. If the show had not been organized, he reasons, these artists’ works might never be seen.

Black Art: In the Absence of Light blends its historical and contemporary focus in near-perfect harmony, augmented by a level of intellectual interrogation that should excite the interest of any art enthusiast, historian, or artist.

Pollard uses Driskell’s exhibition as a starting point for a fascinating look at what it means to be a Black artist in America today. Driskell was a pioneer, opening the eyes of the art world to a lineage and history with an enduring impact. For one thing, the show, which included works by Lois Mailou Jones, Richard Mayhew, Selma Burke, and Charles White, inspired a generation of artists working today. Several of them, such as Sanford Biggers, Jordan Casteel, and Kerry James Marshall participated in the documentary.

Before Driskell’s exhibition, and its accompanying catalogue, most of the art these artists saw — in books or museums — was by White American artists and Europeans. They each, in turn, profess a sense of ownership and belonging that the breadth of Driskell’s exhibition provided for them. Before his unprecedented survey, museums had a history of indifference to Black artists, either by design or neglect.

But Black Art: In the Absence of Light isn’t just about Black artists. It’s about artistic ideas, and the concerns of artists when working with their medium. Marshall, for instance, challenged the notion that abstraction was a more advanced form of painting than representationalism, an idea that persisted for much of the 20th century.

This exploration of what it means to make art, let alone what it means to be a Black artist, is part of the documentary’s strength. It delves into how artists explore their mediums, their evolution as artists, and how they approach aesthetics. Marshall, for example, popularized mundane subjects — domestic scenes, family picnics — but he did it using African American figures rendered in deep black tones, which was itself a challenge to the status quo because so few images like it existed in any other artist’s oeuvre, even among the work of other Black artists. Mayhew, on the other hand, provides a telling statement on artistic expression. “My paintings are based on mood space, the feeling of time and mood of the moment,” he says. “They look like landscapes, but they’re mindscapes. It’s all internalized thinking and feeling.”

Occasionally, Pollard takes the viewer back to the seminal 1976 exhibition to show just how groundbreaking it was. Previous exhibits on African American art, such as 1969’s controversial Harlem on My Mind: Cultural Capital of Black America, 1900–1968 at the Metropolitan Museum of Art, were more anthropological in nature and framed the heritage of African American art as narrowly as possible. Often, they were organized without the input of the communities they purported to represent or the participation of Black artists. There were exceptions, however, such as photographer James Van Der Zee, who documented much of the cultural life of Harlem in the 1920s, and whose work was included in Harlem on My Mind.

The failures of museums to adequately represent Black American subject matter, and their resistance to opening their doors to Black artists, began to change in the late 1960s and early 1970s when Black artists started protesting their exclusion from major shows.

The influence of the historic artists featured in Driskell’s exhibition can’t be overstated. They paved the way for younger artists to expand on previously established themes and modes of working. And yet, so little African American art has pervaded the nation’s consciousness. That in itself is a good reason to watch the film. Black art still exists in a kind of bubble that the contemporary artists interviewed for the documentary are attempting to break through. “This idea that we could become active participants in the reshaping of nothingness is super-important to me,” says installation artist and interviewee Theaster Gates. He’s talking about what it’s like working with clay, ostensibly, but it’s tempting to apply his statement to the purview of Black artists in general. He ends with a rhetorical question. “Does Black art mean that sometimes I’m making when no one is looking?” Black Art: In the Absence of Light pierces the veil to let the light in. But its subjects still create under the mantle of darkness, which exists in the form of a dearth of historical research and representation. They do not do so out of contentment but out of necessity. ◀

Imagine the outrage if titled White.