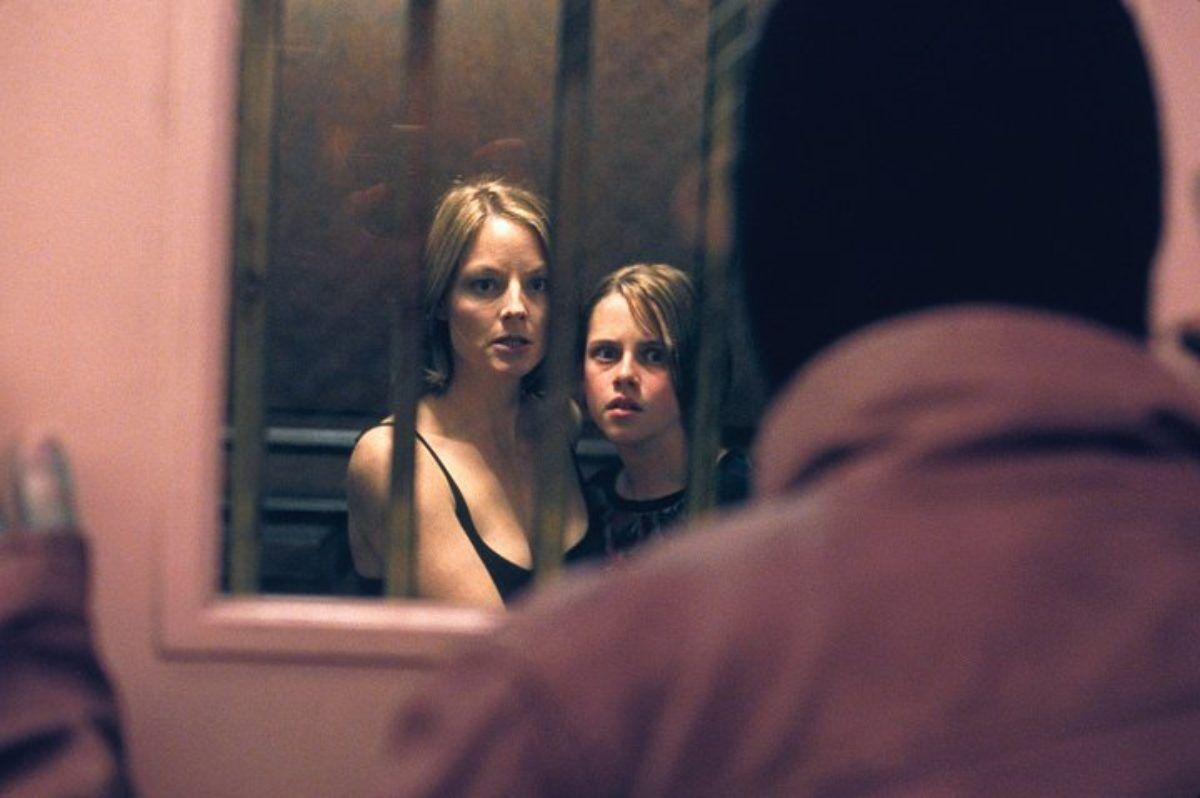 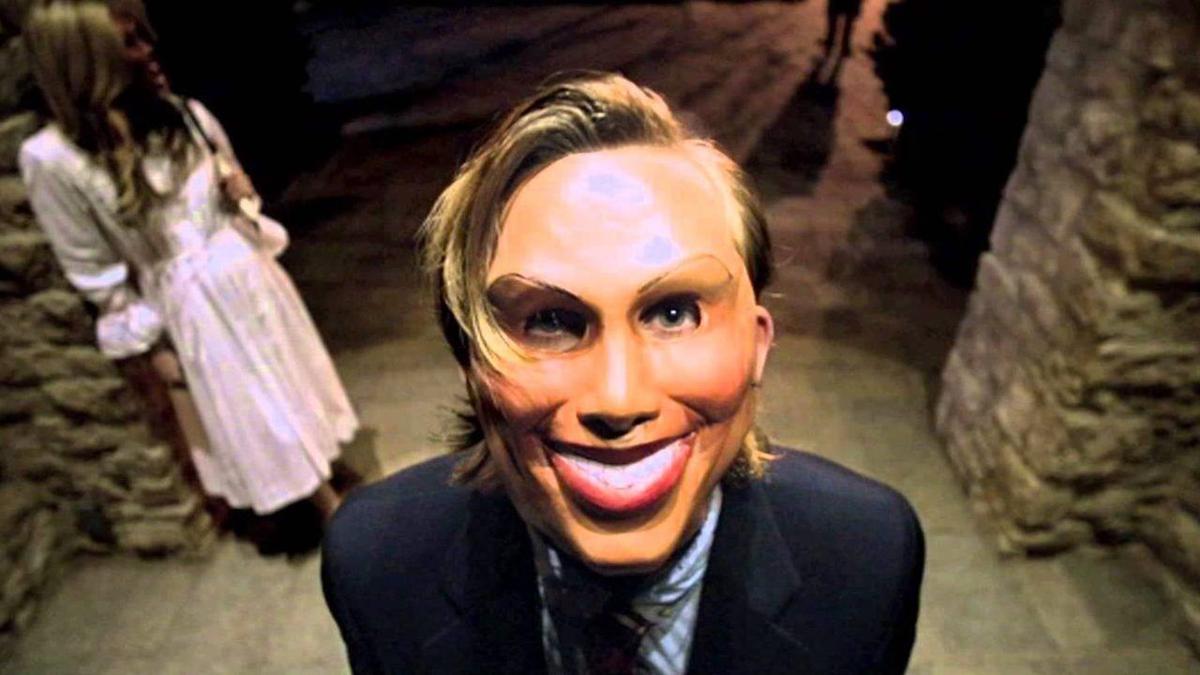 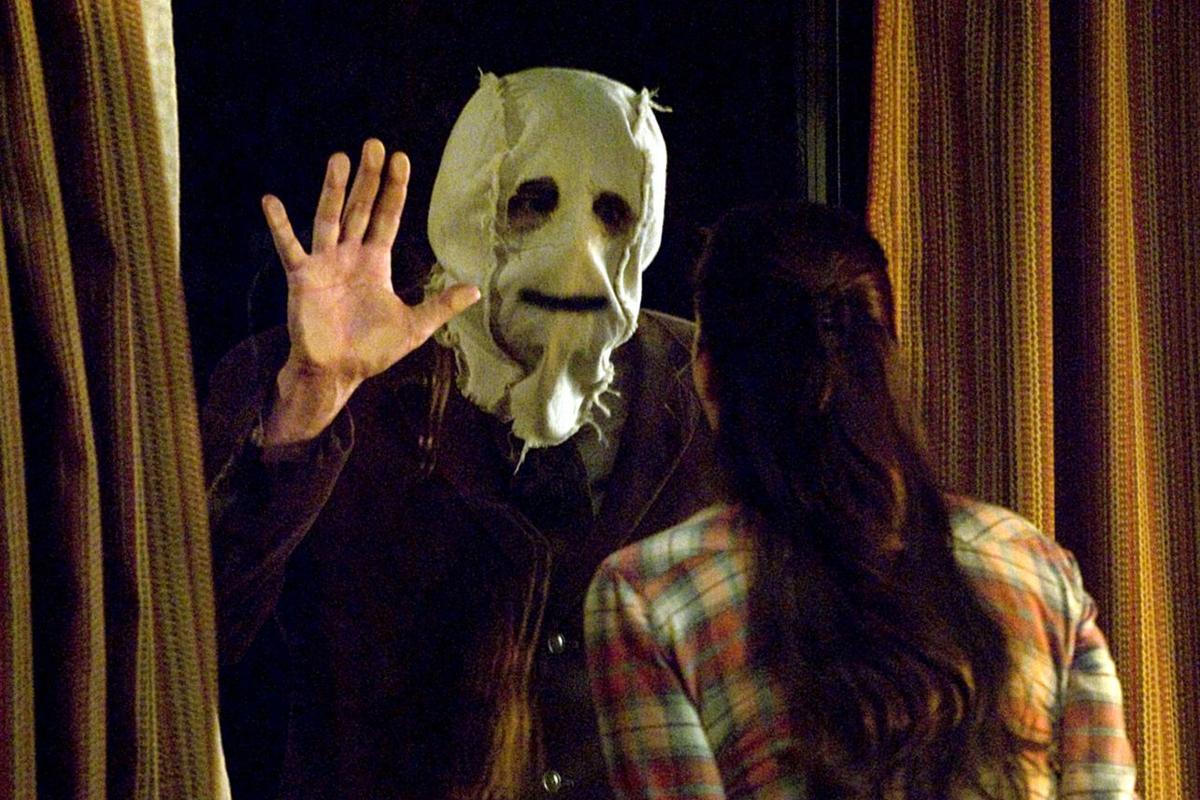 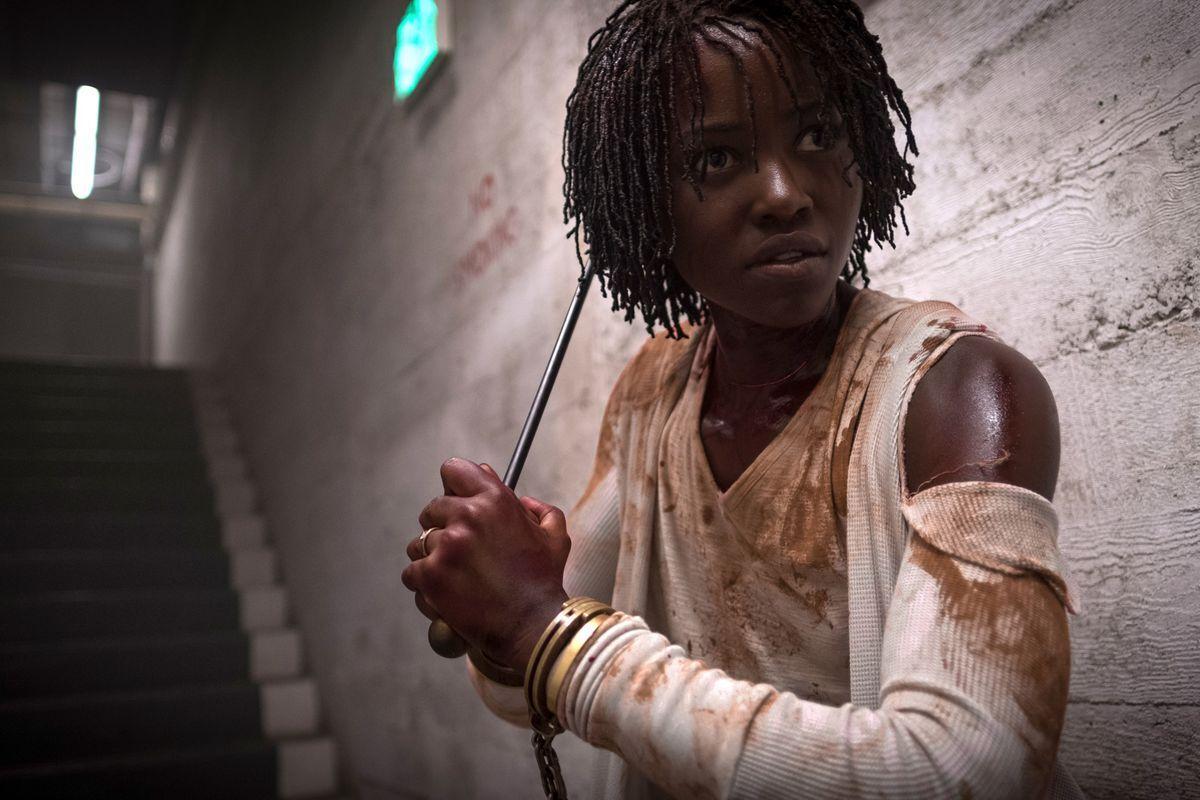 Many of us are waiting out the pandemic at home and, right now, company doesn’t seem so bad. Then again, the vision of house guests offered in horror films makes me think I’m best suited to wait out the pandemic alone.t

The home invasion genre of horror became a favorite because it’s cost-effective and also because it cashes in on a shared fear. What could be scarier than being attacked or killed in the place we think we are safest?

Perhaps not surprisingly, director David Fincher (Fight Club) has an alternative approach to a break-in thriller. From sweeping shots of New York City in all its majesty, Fincher quickly narrows the story’s focus to a recently purchased house, which, despite its sprawl, becomes a prison for mother and daughter Meg and Sarah Altman ( Jodie Foster and Kristen Stewart), as well as the robbers who break in, determined to walk out with $3 million in bearer bonds hidden in the panic room. Unfortunately for everyone, the Altmans retreat there, hoping to wait it out.

In stark contrast with the sleek killers in The Purge or Us, the robbers are the ones who are in the gravest danger, because greed and violence go together.

Not your average horror film on the home front, Panic Room may be an underappreciated examination of the trappings of wealth by a master filmmaker. Suspense, Rated R, 112 minutes, Starz

This high-concept version of a home invasion yarn takes place in a reimagined United States in which everyone has one night to commit any crime they desire, free of consequence. The night in which Americans “purge” their violent tendencies becomes brutal, vile, and post-apocalyptic as gangs of seemingly upstanding citizens roam the streets looking for victims. These marauders chase their prey to the suburbs and to the well-to-do Sandin family (Ethan Hawke and Lena Headey play the adults in the family), who are prepared for this annual evening of chaos.

Of course, it’s only a matter of time before roving murderers work their way into the Sandin’s home, and the family has to defend themselves while simultaneously maintaining their morality. The Sandin home has innumerable corners where bad guys can hide, and the final body count runs high.

Beyond the clever setup, The Purge is also pitch-perfect in execution. Headey and Hawke are believable as a suburban couple who see the annual purge as their civic duty and don’t bother questioning the utility of legal murder until the end of the film. The suspenseful moments rarely miss their mark, as well-armed murderers await the Sandins in every shadow. When out of the darkness, the killers are beautifully lit and almost poetically creepy as they prance about in masks and wield machetes.

The Purge proved so successful that it spun off into a slew of sequels and a television show, but stick with the original. The film smartly folds issues of class warfare and the American experience into a frightening tale. Horror/sci-fi, Rated R, 85 minutes, Prime Video

If The Purge is high-concept, then The Strangers is intentionally low-concept. It’s a story that could take place in any home, in just about any suburb in American. The Strangers even opens with a message that the film is based on a true story. Director Brian Bertino said that the film’s story was cobbled together from several real-life incidents, including the Manson Family murders in 1969.

Bertino’s true achievement, though, is the film’s remarkable patience. The first act dwells on Kristen McKay (Liv Tyler) and James Hoyt’s (Scott Speedman) struggle with their relationship: McKay has rebuffed Hoyt’s marriage proposal. Turns out, the intruders are patient, too. As McKay and Hoyt fight, three figures in masks begin their assault, from squeaky swing to notes on the windows and much, much worse.

A simple knock on the door delivers enough chills to propel the terror forward. By the time the villains break in, the terror has already taken hold. Even more chilling is the fact that one of the killers admits there is no apparent purpose to the attack. Hoyt and McKay were targeted solely because they were home.

Not overly gory or stylized, save the distinctive masks, The Strangers is terrifying because it taps into the helplessness of being home alone and in the dark, with no place to run and nowhere to turn for help. Hoyt and McKay are overmatched in the whole film. Despite the fact that they’re super-humanly good-looking, they are otherwise just regular people who are unprepared for their gruesome fates. Horror, Rated R, 156 minutes, Prime Video

Blood and guts are frightening, but the prospect of following up a classic film like Get Out is absolutely terrifying. Jordan Peele’s 2017 horror film about a wealthy white family who puts the brains of older Whites in the bodies of young Black people, struck a nerve and transcended the genre. A tall order to do that again.

Peele’s second horror film, Us, takes home invasion to the next level. It’s not just that subterranean humans have emerged from the darkness and break into homes. These replica humans are unable to speak and are of singular purpose. They’re here to replace us by any means necessary.

The Wilsons, played by Lupita Nyong’o and Winston Duke, are among the first to encounter their alternate selves, and it’s not exactly a meet-cute. The alternate Wilsons are dangerous, hard to kill, and only one of them can speak. They surround the human Wilsons and chase them from their home, but the goal is to capture their identity.

Peele manages to make an unsettling premise in a truly uncomfortable experience. The primal noises made by the replacement people are grating, and so is the score, which features an unnerving anthem and lots of plucked chords. Peele largely avoids cheap thrills and quick scares. The film is about building discomfort until the climactic battle at the end, an elegant synthesis of ballet and violence that is so beautifully shot it almost pops off the screen.

Ultimately, Us fails to live up to the lofty goals set by Get Out, but it’s still a jolting story with a superior performance by Nyong’o, who is terrifying — without any need for gore or guts. It’s also worth a second look to appreciate Peele’s conception of a home invasion, which goes beyond four walls to the very concept of identity. Horror/Sci-fi, Rated R, 116 minutes, HBO Max ◀