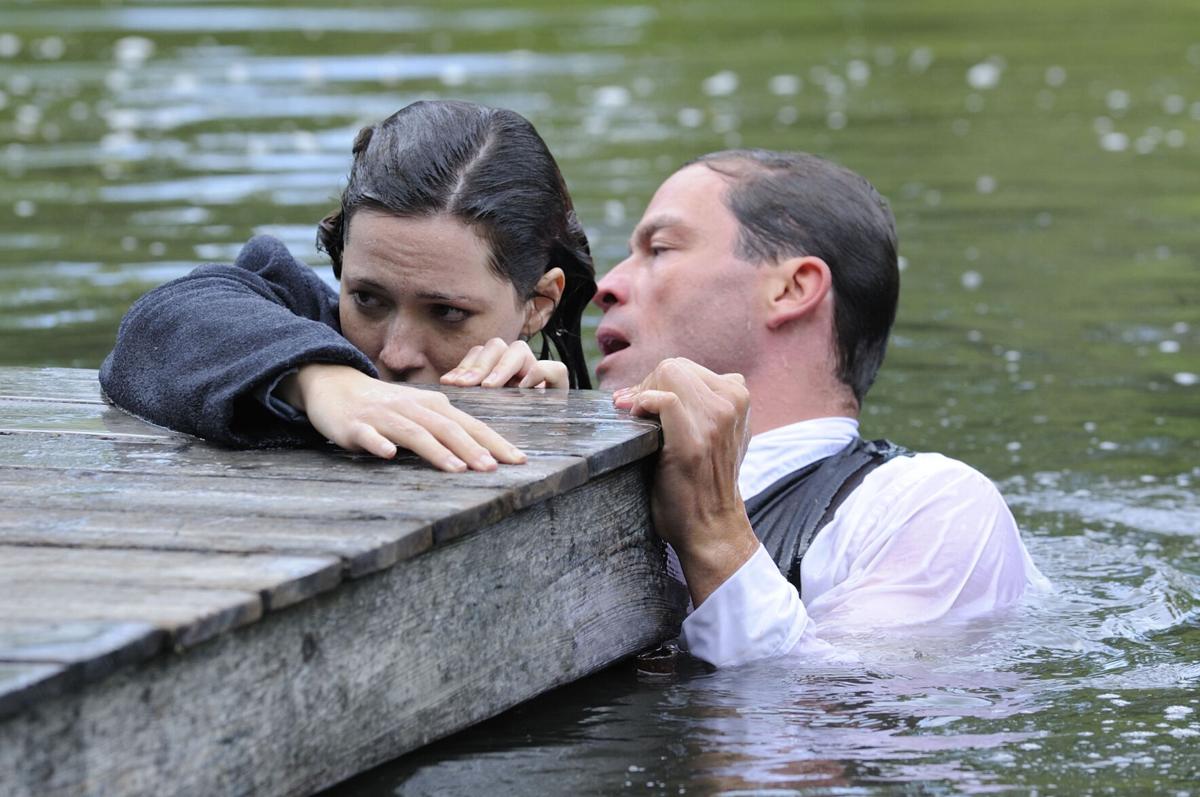 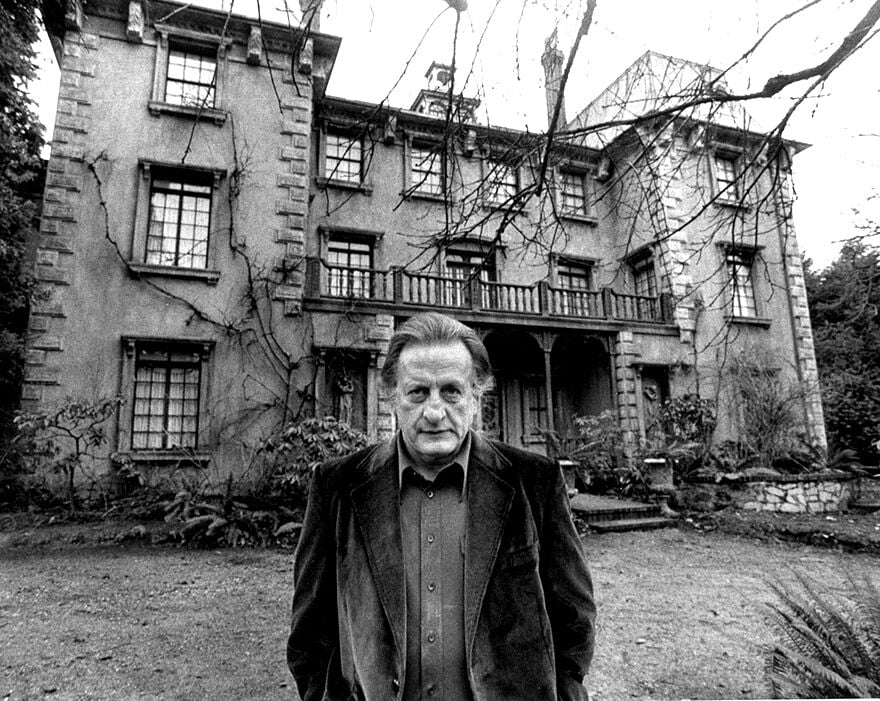 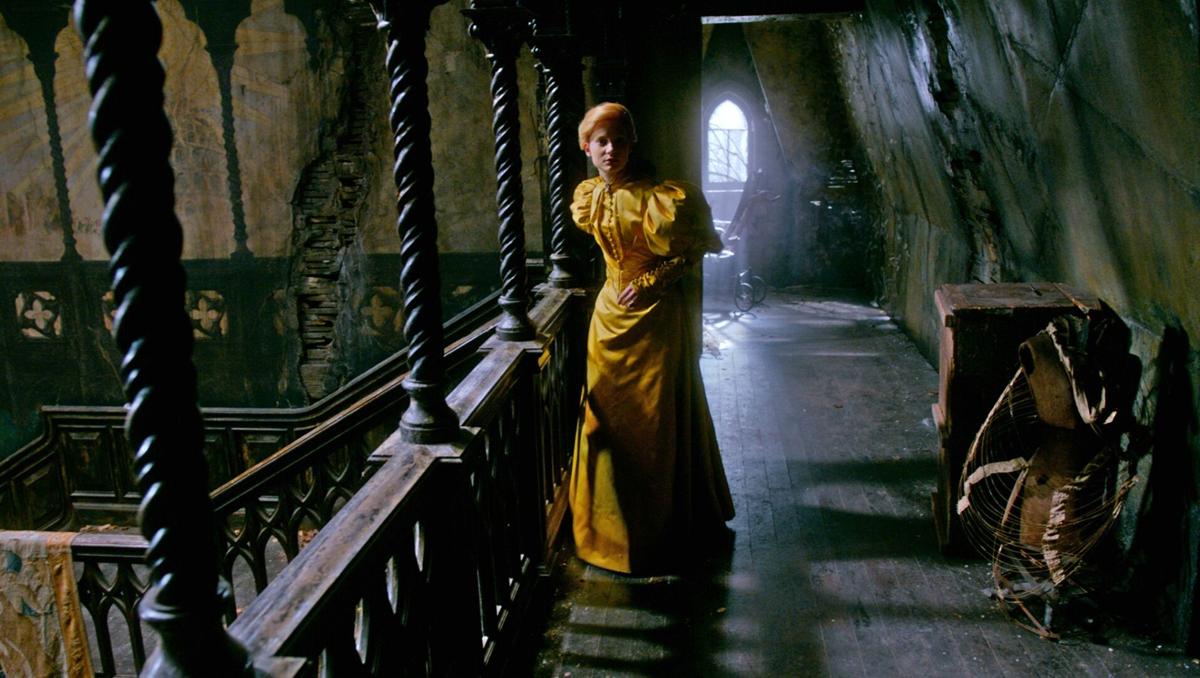 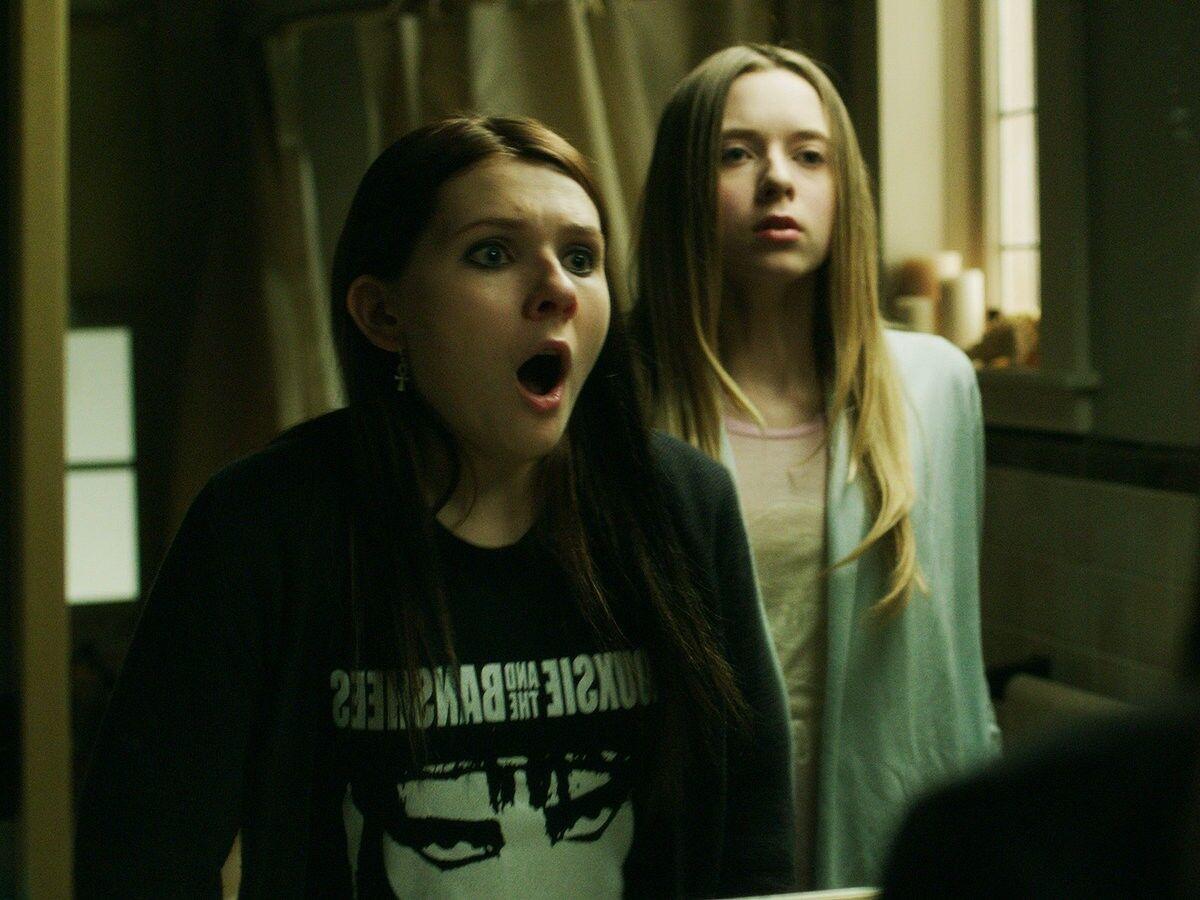 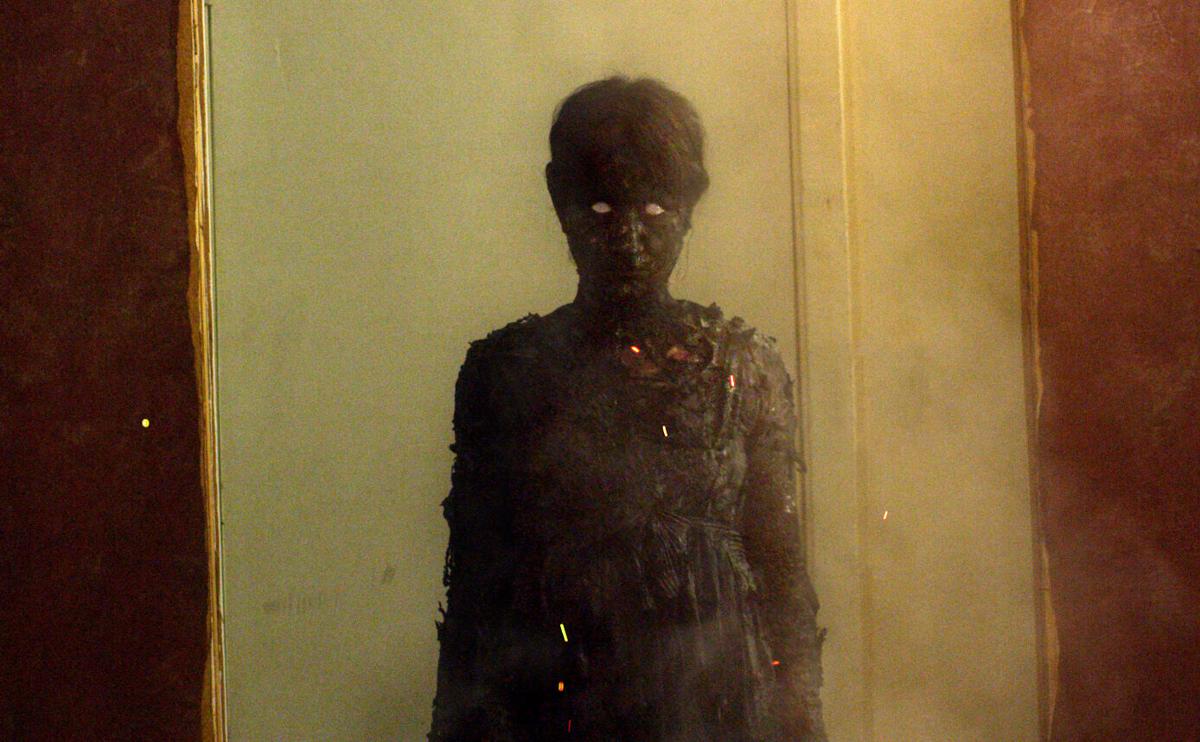 We Are Still Here

We Are Still Here

When you start looking around, it’s clear there aren’t a lot of great ghost movies. For every The Others (2001), The Shining (1980), and The Sixth Sense (1999), there are a million Thirteen Ghosts (2001), Winchester (2018) and Hell House knockoffs unworthy of a connoisseur’s October viewing. Here, Pasatiempo looks at some lesser-known (and one favorite) films in the genre.

Despite her unspoken hopes to contact her lover, who was killed in World War I, séance-buster Florence Cathcart (Rebecca Hall) says she doesn’t believe in ghosts. Still, schoolteacher Robert Mallory (Dominic West), himself one of the walking wounded, convinces Cathcart to investigate a ghost supposedly wandering the halls of a sprawling boys’ school. Besides the fact that the children are terrified, and the school may close if the news of the blurred image of a boy with a gaping black mouth gets out, one boy has supposedly died in connection to it. But is it really a ghost or just a prank by boys bent on hectoring those not running with the pack?

Beautifully shot in the delicate shades of gray that films have trained us to equate with postwar Britain, The Awakening is more Agatha Christie than John Carpenter. Nick Murphy and Stephen Volk’s screenplay creeps along, escalating the tension with bells and camera flashes going off in other rooms and glimpses of ghosts that Cathcart can’t begin to understand. Hall, West, and Imelda Staunton (as the house matron) dig deep, masterfully exploring characters who all have terrible baggage to carry. And the ending? You’ll never see it coming. Rated R, 102 minutes, Amazon Prime

Composer John Russell (George C. Scott) moves to Seattle after the tragic deaths of his wife and daughter. His rental, which was built around 1900, turns out to have some secrets. Not long after arriving, he begins to experience little paranormal nudges — inexplicable sounds, doors that open by themselves, a broken piano key that plays itself — which lay the groundwork for this restrained, but astonishingly compelling, ghost story. (Martin Scorsese ranked it among his top 11 scariest films of all time.)

As the film unfurls, Russell leaves his grief behind to search for the source of the escalating series of inexplicable events. He soon realizes he’s in over his head. That results in one of the most riveting (and frightening) fake séances recorded onscreen.

“How did you die, Joseph?” the medium drones. “Did you die in this house? Why do you remain?”

Scott is wonderfully human-sized as the man without a family. Melvyn Douglas (in bell-bottoms!) shines in one of his last performances. But the real star here is the screenplay by William Gray and Diana Maddox, which is supposedly based on the real haunting of a Denver house. Like everything else, the score is spare but pivotal in setting the mood. Rated R, 107 minutes, Amazon Prime

“Ghosts are real,” says Edith Cushing (Mia Wasikowska) in a voiceover as the movie begins. “This much I know.”

In director Guillermo del Toro’s Gothic tale of murder, love, and revenge, the dead offer no comfort. Instead, the bloody, mangled, spider-fingered phantoms stalk the innocent but plucky Cushing. It’s the Victorian era, but she knows her own mind and aspires to be a writer. Even so, she falls for the mysterious Thomas Sharpe (Tom Hiddleston) and his big eyes, broad shoulders, and ingratiating manner.

After her father’s brutal death, Sharpe and his sister Lucille (a black-haired Jessica Chastain in all her venomous glory) take her back to Allerdale Hall, their family estate in England. The mansion stands on frozen land that oozes a bloody red clay. The interior is bruised in gemlike colors, a moldy wreck of a place. These are certainly red flags, but Cushing doesn’t see them.

That’s when the real horror begins.

Brandt Gordon’s art direction is breathtakingly excessive (some interior details almost look like teeth), and that’s a good thing here. As is Fernando Velázquez’s thrumming score and Kate Hawley’s costumes, which are almost characters in themselves. Lucille is contained in intricate designs — frilly straight-jackets, in a way — that reflect the colors of the manor and her unique prison. Edith Cushing’s are particularly fascinating confections of ruffles, frippery, and puffed-up sleeves the size of a celebrity chef’s toque. They are both expressions of her vulnerability and her inaccessibility. The special effects are top-notch. Rated R, 119 minutes, Cinemax, Amazon Prime

It’s a normal day for Lisa (Abigail Breslin). Pancakes for breakfast. Laundry duties. A lecture from Mom. Mac and cheese for lunch. Dad banging away at the station wagon in the garage. Meatloaf for dinner, Murder, She Wrote, and bedtime.

And it happens exactly that same way over and over and over. Until a ghostly voice whispers her name and Lisa wakes up. Confusing things — bad things — slowly start happening. She suspects a ghost or two, but what’s really going on in this Brady Bunch house, which is perpetually shrouded in fog? And who is the Pale Man (Stephen McHattie)?

This is not your run-of-the-mill ghost story. Unlike others in this list, there’s nothing particularly special about the score or the cinematography here. It’s all down to Vincenzo Natali’s direction and Brian King’s script, which starts with an unworked puzzle that a girl in a Siouxsie and the Banshees T-shirt steadily puts together, even when she doesn’t like what she sees. Not rated, 97 minutes, Prime, Showtime, IFC Films Unlimited

It’s a familiar scenario: A couple (Andrew Sensenig and Barbara Crampton) plan to start over in a long-empty house in a wintery New England countryside and things get … weird. Crampton’s Anne believes she senses their recently deceased son in the house. Husband Paul isn’t so sure.

A neighbor (Monte Markham) drops by not long after they arrive and reveals the sordid history of the house. It seems a family ran a mortuary there in the late 1800s but was run out of town when accused of selling bodies.

The truth and the lie about the house (and the little town that watches it) slowly emerge in writer/director Ted Geoghegan’s low-budget film, sometimes gorily. Yes, the house is haunted, but there are other forces at work as well.

The performances aren’t fancy, but they are good. It’s great to see Markham, whom many will recognize as a character actor in ’70s TV. Thankfully, the effects are high end. The ending is strangely satisfying, if disturbing. Stick around for the credits, which reveal more details about the town’s backstory. Not rated, 84 minutes, Amazon Prime ◀