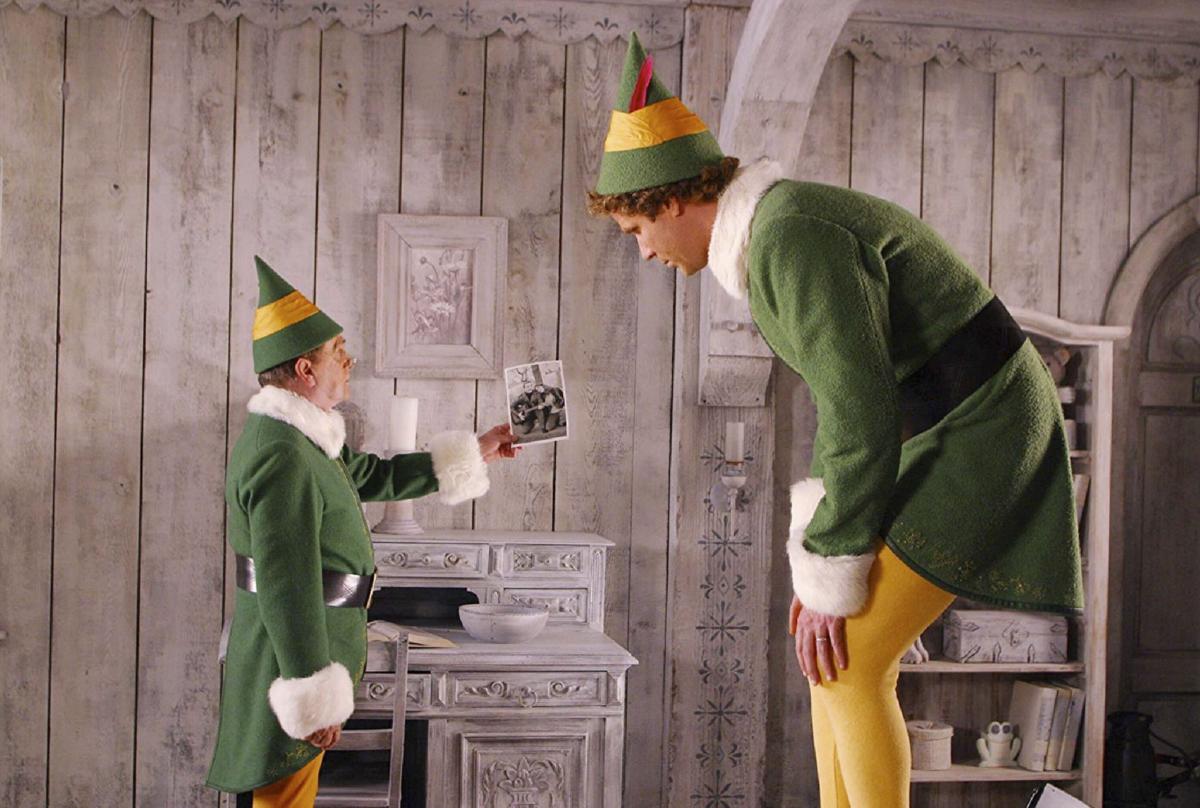 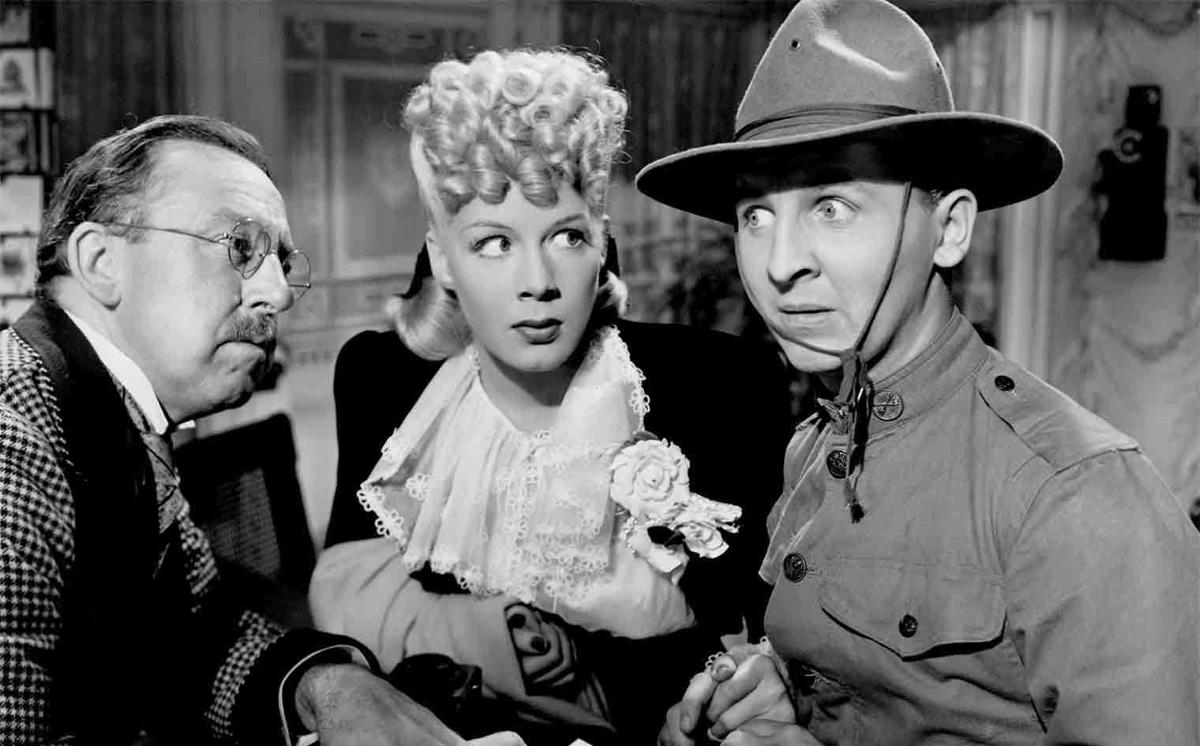 The Miracle of Morgan’s Creek 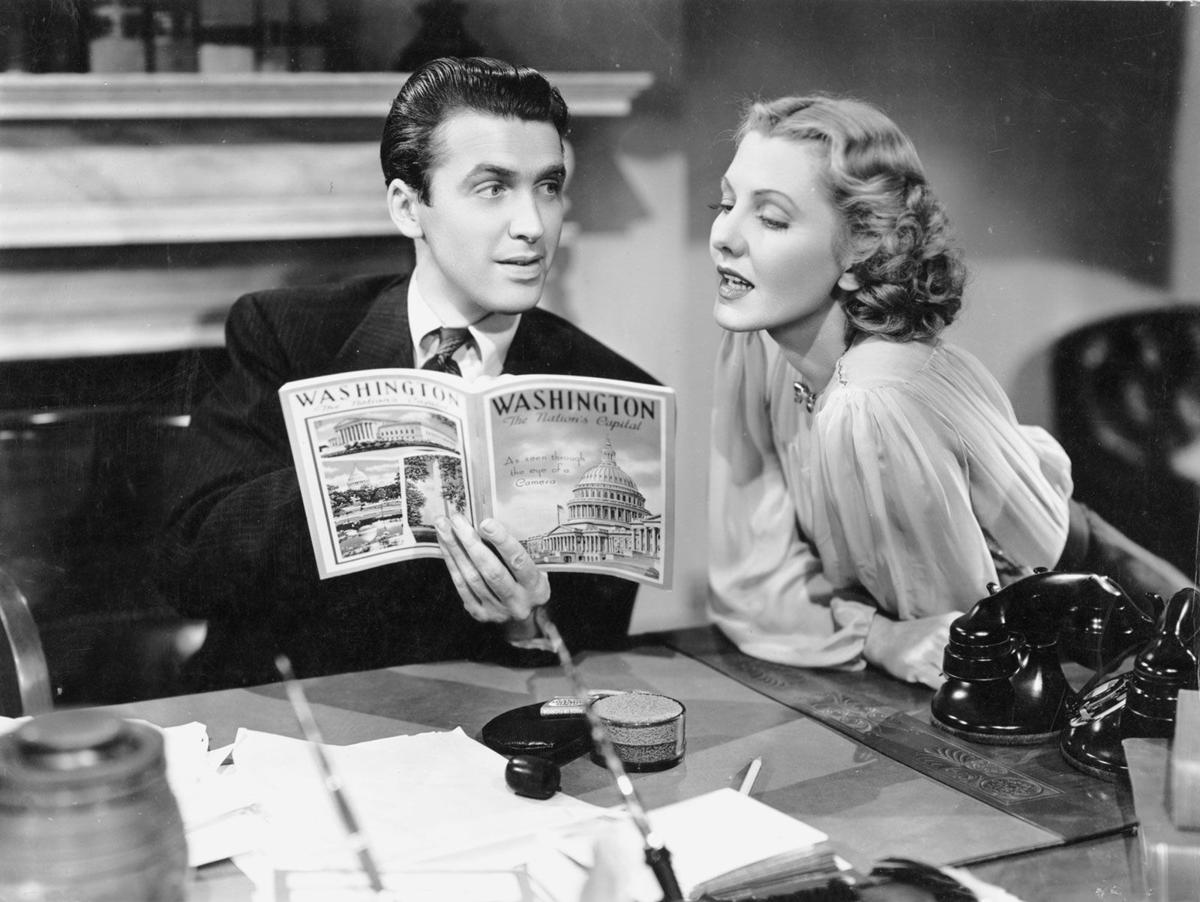 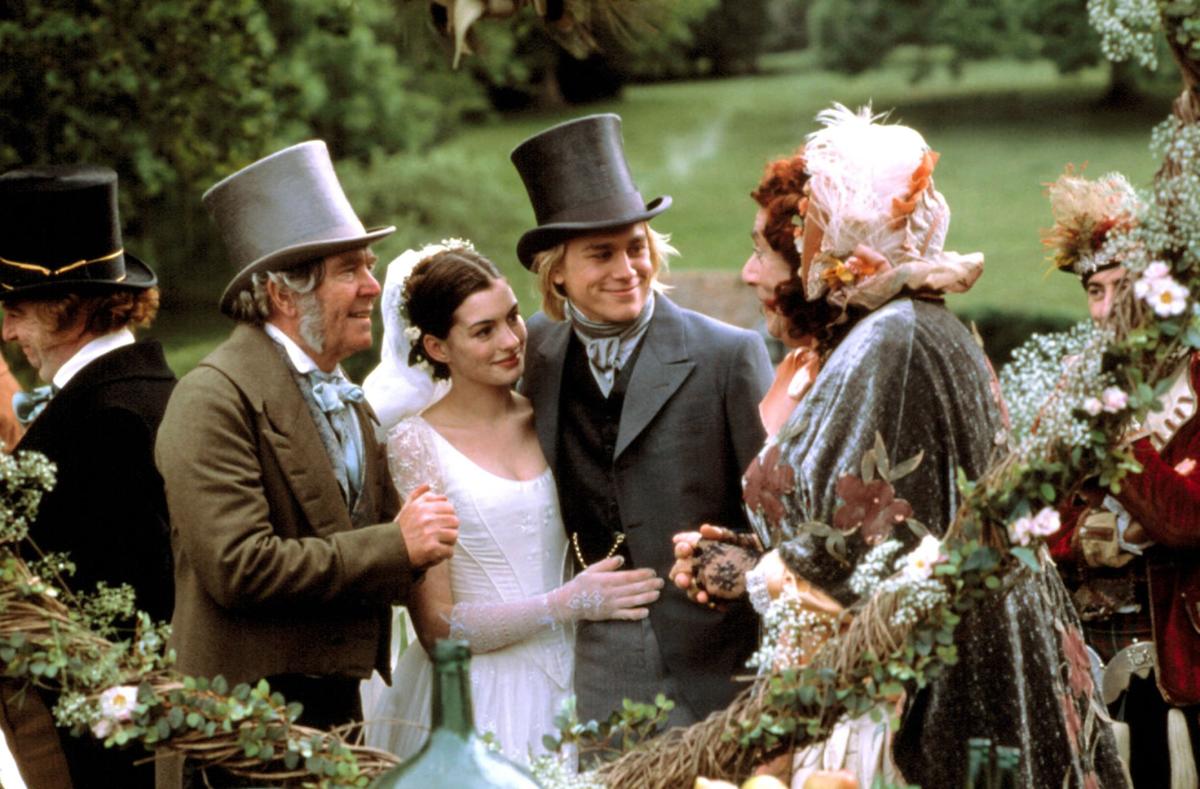 The Miracle of Morgan’s Creek

As a teenager, I spent many Christmases in New York City. I’m Jewish, but my Italian-Catholic step-family included me in their many traditions, like going downtown to see the tree at Rockefeller Center and feasting on seafood on Christmas Eve. I learned to appreciate Christmas not as a religious holiday but as a one-week, joyful respite from regular life. Elf, a delightfully simple Christmas movie written and directed Jon Favreau, embodies that essential “Christmas in New York” reality break to me. I watch it annually to usher in winter, and it’s also ideal in the enervating heat of July.

Buddy (Will Farrell) is a human who was raised by elves in the North Pole due to a long-ago Christmas Eve snafu at an orphanage when Santa Claus was delivering presents. When Buddy grows up, he goes to Manhattan in search of his father, Walter ( James Caan), a curmudgeonly children’s book publisher. Buddy is a wide-eyed innocent who loves candy, shiny objects, and making toys. He brings Christmas joy to everyone he encounters, whether or not they want it. During his time in the city, he bonds with his new little brother, falls in love with a beautiful woman, and saves Walter’s career. And because Christmas is always in danger in Christmas movies, of course Buddy saves that, too. Comedy, rated PG, 97 minutes, YouTube, Google Play, iTunes, Vudu, Amazon Prime (Jennifer Levin)

Writer-director Preston Sturges must have had something extra on his fastball when he whipped The Miracle of Morgan’s Creek past the film censors. To be sure, the Hays Office demanded changes of quite a few of Sturges’ most overt moral trespasses, but they whiffed on so many more that The New York Times opined, “It’s hard to imagine how he ever got away with such a thing.” (One of the ways he did it was to leave things out of the script he submitted, including the surprise ending, which he then implored critics not to reveal.)

In the midst of World War II, Sturges comically lampooned two supposedly sacred institutions — motherhood and the American soldier — through the person of Trudy Kockenlocker (Betty Hutton), a small-town girl who wants to party with all the local soldiers before they ship out. She wakes up with a hangover and married, unable to remember which soldier it was or to find the marriage license, which doesn’t really matter because they used an assumed name. “Something with a ‘z’ in it,” she finally recalls, “maybe Ratzkywatzky.”

The trouble is only beginning, however, because she soon finds out she’s pregnant. Norval Jones (Eddie Bracken) — her on-again, off-again boyfriend — offers to marry her to help put things right, and that leads to more comic complications, such as his decision to rob the local bank, where he makes off with the exact amount he has on deposit. Sturges’ wild plot, giddily paced and blisteringly funny dialogue make The Miracle of Morgan’s Creek a delight from beginning to end. And no, I’m not going to tell you what the ending is either, although it’s such momentous news that Mussolini himself decides to chuck in the towel. Comedy, not rated, 98 minutes, Amazon Prime, Fandango, iTunes, and Vudu. (Mark Tiarks)

Ever since I first saw director Frank Capra’s enduring story about a newly appointed congressman taking on a corrupt political system, I’ve thought it should be required viewing for anyone entering politics. Sure, we can look at the naïve idealism of Jefferson Smith ( James Stewart) as quaint and the film’s unerring patriotism as schmaltzy from a contemporary standpoint. But his wide-eyed enthusiasm is infectious. Even his jaded, wise-cracking secretary Clarissa Saunders ( Jean Arthur), who takes everything in Washington with a grain of salt, comes around, and eventually falls for the wholesome stooge.

With the flip of a coin, Hubert “Happy” Hopper (Guy Kibbee), the governor of an unnamed western state, chooses Smith, head of the Boy Rangers, as the replacement for a recently deceased U.S. senator. Hopper and his corrupt boss, Jim Taylor (Edward Arnold), see in Smith a bumpkin who’ll be popular with the people, but whose agreeable nature will bend to their will in their dam-building graft scheme. But they underestimate him.

“You know that you fight for the lost causes harder than any others,” he says in the filibuster monologue that became one of Stewart’s trademarks. “Yes, you even die for them.” Political drama, not rated, 129 minutes, Vudu, Amazon Prime, YouTube, iTunes, and Google Play. (Michael Abatemarco)

I know what you’re thinking. Charles Dickens? But director Douglas McGrath’s well-pruned adaptation of Dickens’ third novel is more fairy tale than crushing social commentary (although there’s heaps of that as well). With such sharply drawn villains and heroes, though, it always happily carries me along with little fear of disaster, even in the direst of moments. And in the end, joy!

In it, the death of the family patriarch forces the title character and his family from their idyllic country life and into a dirty and cruel London. There, they seek out his father’s brother Ralph (a bone-chilling Christopher Plummer). Ensconced in a Victorian mansion of stiff furniture and stuffed wildlife, his uncle offers help that quickly sets Nickleby (Charlie Hunnam) into a ricochet between the pitiless denizens of the city (and the times) and some of the most kindhearted and delightful characters Dickens ever wrote.

A charming score by Rachel Portman, surprisingly unfussy costumes by Ruth Myers, and a script that hits comic and tragic notes with masterful clarity contribute to the success of McGrath’s film. But mostly it’s the star-studded cast of A-list character actors, including Jim Broadbent as creepy headmaster Wackford Squeers (the name says it all); priceless Nathan Lane and Dame Edna Everage (Barry Humphries) as the married directors of the Crummles family theater company, which includes a glorious Alan Cumming; Anne Hathaway as the downtrodden but goodhearted love interest Madeline Bray. Perhaps the least nuanced of the bunch is the handsome lead, Hunnam. What, though, can you do with the earnest goodness of Nicholas Nickleby? Why carry on, of course. Period drama/comedy, 132 minutes, rated PG, YouTube, Google Play, ITunes, Vudu, Amazon Prime (Tracy Mobley-Martinez)

We want to hear your theme suggestions for future roundups. Send your idea to tmobley-martinez@sfnewmexican.com.